This public screening is made possible by Exposure Labs Production and the School of Earth and Atmospheric Sciences and is hosted by Kim Cobb. After the screening, the audience is invited to discuss with the director, cast, and crew.

Coral reefs around the world are vanishing at an unprecedented rate. A team of divers, photographers and scientists set out on a thrilling ocean adventure to discover why and to reveal the underwater mystery to the world.

Coral reefs are the nursery for all life in the oceans, a remarkable ecosystem that sustains us. Yet with carbon emissions warming the seas, a phenomenon called “coral bleaching”—a sign of mass coral death—has been accelerating around the world, and the public has no idea of the scale or implication of the catastrophe silently raging underwater.

Enter Jeff Orlowski, director of Chasing Ice, which created irrefutable, visual proof of the melting ice caps. Orlowski’s next project is similarly evidentiary and powerful. Chasing Coral taps into the collective will and wisdom of an ad man, a self-proclaimed coral nerd, top-notch camera designers, and renowned marine biologists as they invent the first time-lapse camera to record bleaching events as they happen.

Unfortunately, the effort is anything but simple, and the team doggedly battles technical malfunctions and the force of nature in pursuit of their golden fleece: documenting the indisputable and tragic transformation below the waves. With its breathtaking photography, nail-biting suspense, and startling emotion, Chasing Coral is a dramatic revelation that won’t have audiences sitting idle for long.

Kim Cobb, professor in the School of Earth and Atmospheric Sciences, Geogia Power Chair, and ADVANCE Professor in the College of Sciences, has devoted her scientific career to uncovering the mechanisms of global climate change in order to inform projections of future climate change.  One of her tools are records of natural and anthropogenic climate change embodied in the skeletons of corals.

Cobb has personally witnessed the rapid decline of coral reefs as a result of warming ocean temperatures. In 2016, Cobb hosted a film crew for the producers of Chasing Coral while she was conducting field work on Christmas Island, in the Pacific Ocean. 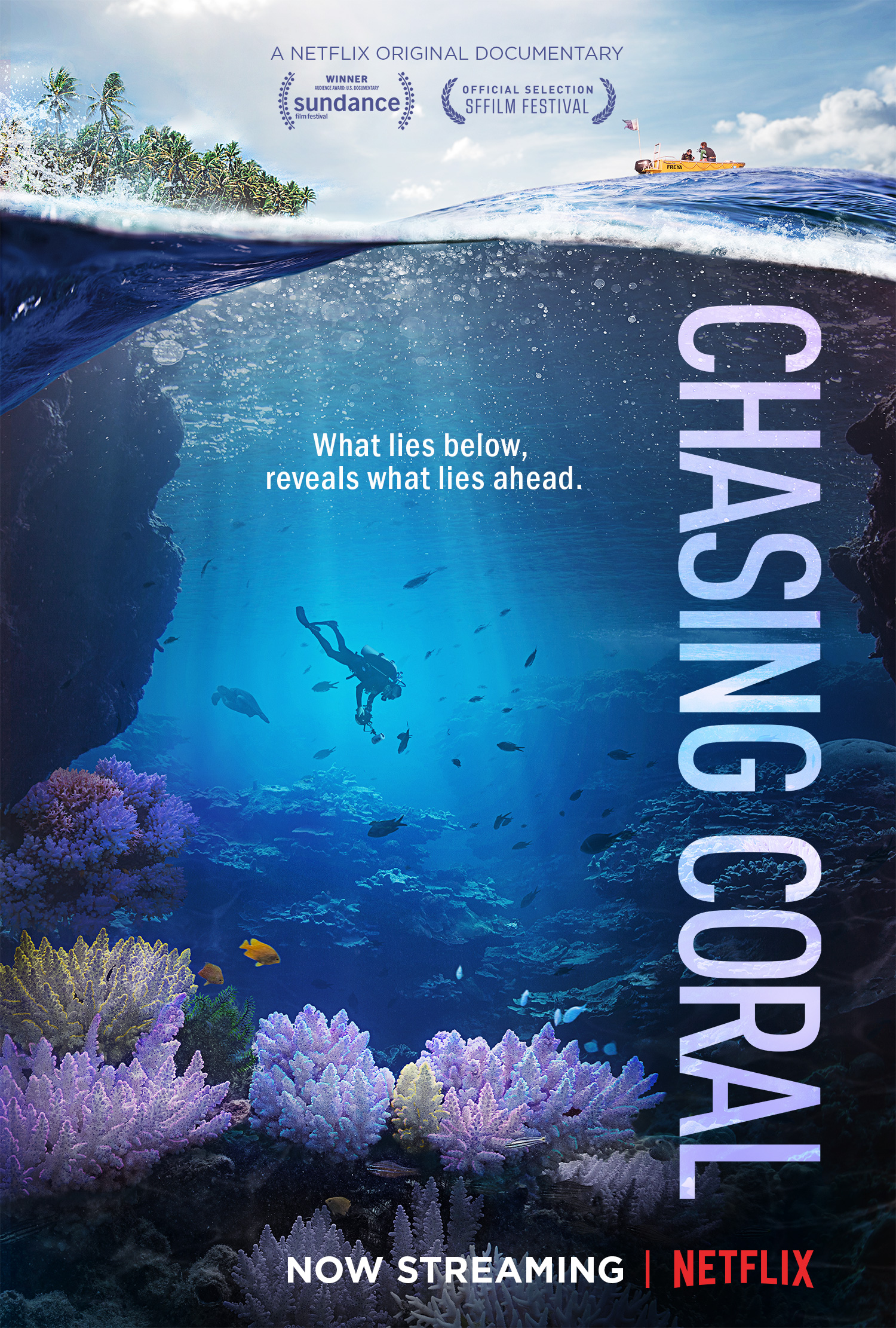 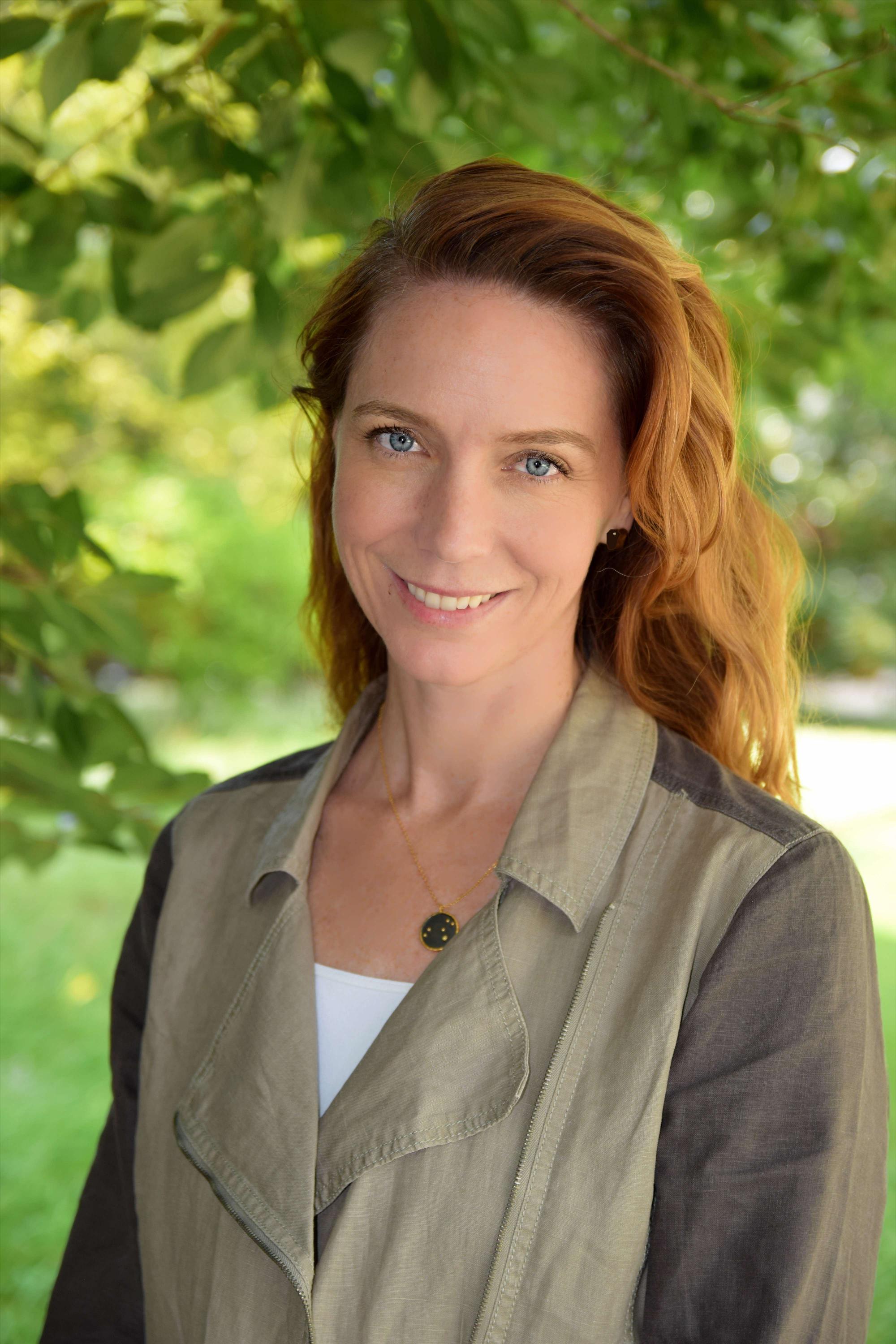