School of Chemistry and Biochemistry Professor Thomas Orlando is among more than a dozen Georgia Tech faculty and students giving presentations at the First Annual Symposium on Space Innovations (SSI), which will be held at the Georgia Tech Global Learning Center. Orlando directs Georgia Tech's Center for Space Technology and Research, which is a co-host and co-sponsor of SSI.

Orlando will present the talk "REVEALS: Radiation Effects on Volatiles and Exploration of Lunar Surfaces" in the Space Science & Deep Space Missions Track at 4:25-4:45 PM.

Abstract: Recent space exploration missions have shown molecular volatile sources on several Solar System objects, including the Moon, Mars, Mercury, and near Earth asteroids (NEAs). Most of these low- to zero-atmosphere objects are currently under consideration by NASA as strategic destinations for future human exploration missions.

Each of these potential destinations is constantly being bombarded by radiation from the solar wind and galactic cosmic rays, as well as by hypervelocity micrometeorite impacts. The interaction of ionizing radiation and micrometeorite impactors with regolith/surfaces can store, alter, and even produce volatiles relevant for in situ resource utilization, e.g. water and methane.

More importantly, the constant radiation assault also poses obvious, life-threatening, and program-limiting health risks for humans that must be understood, quantified, and mitigated by the development of effective shielding materials, real-time radiation detection systems, and radiation-hardened human habitats and spacesuits.

The Radiation Effects on Volatiles and Exploration of Asteroids and Lunar Surfaces (REVEALS) team is a new Solar System Exploration Virtual Research Institute (SSERVI) that will explore the fundamental, applied, and operational aspects correlated with radiation processing of natural regolith and man-made composite materials. The research focuses on:

Also presenting at the Space Science & Deep Space Mission Track is Martha Grover, a professor in the School of Chemical and Biomolecular Engineering and one of the leading researchers in Georgia Tech's burgeoning astrobiology community. Grover will give the talk "A System-Level Viewpoint on the Chemical Origins of Life" at 3:25-3:45 PM.

Abstract: It may not be possible to uncover the chemical origins of life from a single chemical or physical event, that is, from a reductionist perspective.  In contrast, the concept of the prebiotic soup suggests a complex environment from which life emerged. Moreover, a feedback loop might exist, in which the molecules associated with life’s emergence also acted on and modified their environment.

This talk focuses on a model system for the origin of peptides, in which drying promotes polymerization and also drives monomer evaporation and phase separation.  These chemical reactions and mass transfer alter the pH and viscosity, which may further influence the polymerization kinetics.

From the School of Aerospace Engineering, Assistant Professor Brian Gunter will present the talk "The Ranging and Nanosatellite Guidance Experiment (RANGE)."

Abstract: The Ranging And Nanosatellite Guidance Experiment (RANGE) CubeSat mission, scheduled for launch in early 2018, involves two 1.5U cubesats flying in a leader-follower formation with the goal of improving the relative and absolute positioning capabilities of nanosatellites. The satellites’ absolute positions will be tracked using GPS receivers synchronized with miniaturized atomic clocks, and will be validated using ground-based laser ranging measurements.

The results of the mission should serve to enable more advanced payloads and future mission concepts involving formations and constellations of nanosatellites. The presentation will give an overview of the mission design and status, as well as the key innovations and expected outcomes." 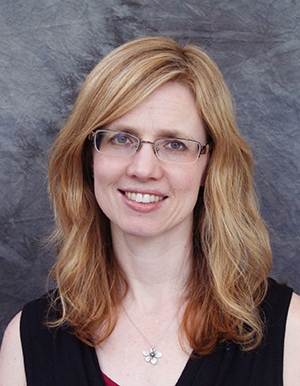 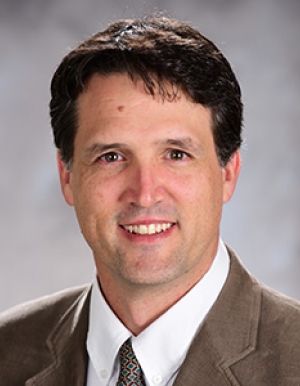 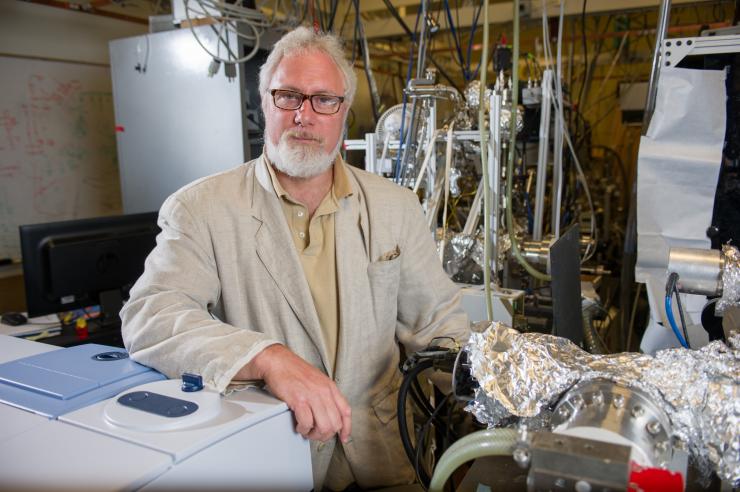