Abstract:
The excitement of nanowire research is due to the unique electronic and optical properties of these nanostructures. Both axial and radial heterostructure nanowires have been proposed as nano-building blocks for next-generation devices, which are expected to revolutionise our technological world.

These nanowires are usually grown by the so-called vapor-liquid-solid mechanism, which relies on a metal nanoparticle to catalyze and seed the growth. An alternative technique to grow the nanowires is by selective area growth technique, where a dielectric mask is first patterned on the substrate prior to growth.

In this talk, Hoe Tan will present an overview of compound semiconductor nanowire research activities at The Australian National University. The optical and structural properties of binary and ternary III-V nanowires including GaAs, InGaAs, InP, and GaAsSb nanowires grown by metal-organic vapor-phase epitaxy will be presented. Various issues such as tapering of the nanowires, compositional non-uniformity along nanowires, crystal structure, carrier lifetime, and polarization effect will be discussed.

Tan will also present his group's results of III-V nanowires grown on Si substrates, which are of great interests for the integration of nano-optoelectronic devices on Si platforms. Their results of enhancing the quantum efficiency of nanowires by using plasmonics are promising to improve the performance of nanowire devices.

Finally, the results from nanowire lasers, photodetectors, solar cells, and photoelectrodes for water splitting will be presented.

About the Speaker:
Hoe Tan heads the Department of Electronic Materials Engineering at the Research School of Physics and Engineering, The Australian National University.

He received his B.E. (Hons) in Electrical Engineering from the University of Melbourne in 1992, after which he worked with Osram in Malaysia as a quality assurance engineer. In 1997, he was awarded the PhD degree from The Australian National University for his dissertation on "Ion beam effects in GaAs-AlGaAs materials and devices."

He has been the past recipient of the Australian Research Council Postdoctoral, QEII, and Future Fellowships. He has published/co-published over 350 journal papers, including four book chapters. He is also a co-inventor in four US patents related to laser diodes and infrared photodetectors.

Tan is a Senior Member of the IEEE. 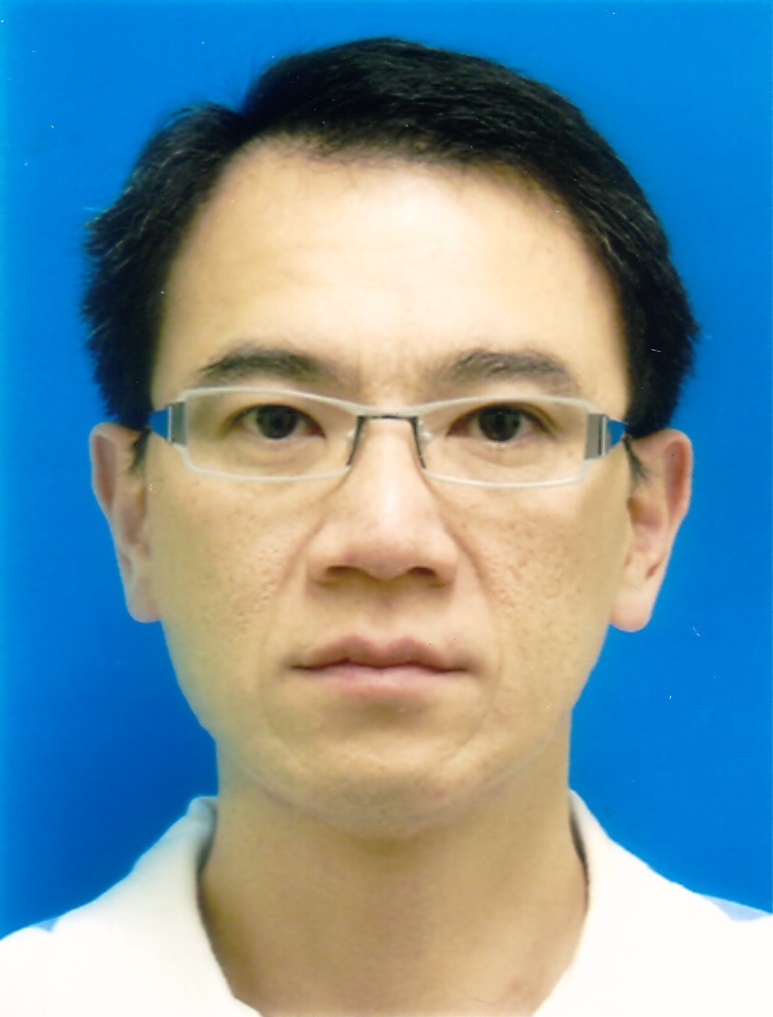