Chemistry Alumni in the Georgia Bureau of Investigation

Three women use their Georgia Tech degrees in the crime lab

By Hui Zhu and Carrie Shepler, School of Chemistry and Biochemistry

Television shows like “CSI” and “Law and Order” have popularized crime investigations. For dramatic reasons, popular-culture portrayals of forensic analysis may not always be accurate. We spoke with three Georgia Tech alumni now working at the Georgia Bureau of Investigation (GBI) to get a real-world sense of working in a crime lab.

What do they do?

“My job is to steer the chemistry discipline and provide chemists the technology and tools needed to do their jobs,” Kilcrease says. “I am also responsible for policies and procedures to ensure the accuracy of every chemical report that goes out and making sure that we have the correct result.”

As a forensic chemist, Menendez is responsible for quality control and day-to-day operation of the crime lab’s gas chromatography–mass spectrometer (GC-MS), an analytical instrument used to identify different substances in a test sample. Menendez says that she was exposed to many techniques and instruments as an undergraduate chemistry major at Tech. “Our undergraduate lab classes at Tech are very hands-on,” she says.

Scott also works as a forensic chemist, analyzing drug evidence from cases throughout the state.  In addition to preparing reports on test results, Scott and her colleagues peer review the reports of other forensic chemists at GBI, testify in court regarding their findings, and teach police officers about the illegal substances for which they test.

Why do they do it?

Working at GBI is a source of pride. “For me it’s knowing that you are doing a good day’s work and helping out the State of Georgia as a whole,” Kilcrease says. “It’s not about putting people in jail. It’s not about guilt or innocence. It’s about finding out the chemical truth behind the drug we are looking at….It’s just knowing that you are doing quality work that’s assisting all citizens in the State of Georgia, in the judicial process.”

“I go to a lot of conferences. It’s nice to know that we are actually at the head of the pack finding drugs and identifying drugs that are new,” Menendez says. “Since we have all the latest technology and are leading in the field, we can help states that haven’t gotten there yet catch up.”

Deep satisfaction comes from protecting the community. “People that are rehabbing from drug abuse have contacted me to say that because of a talk I gave somewhere or a media alert, it got them really scared for their life, and they wanted to turn their life around,” Kilcrease says. “That’s one of those moments that you know you’ve made a very big impact on a person’s life.”

Opportunities to learn and be challenged abound. GBI forensic scientists are involved with sharing their ever-expanding technologies with other law enforcement agencies, Scott says. “We verify chemical reference standards used for testing. Our work is not just repetitive actions and doing the same test over and over again; it allows us the freedom to grow.”

“Enjoy the experience,” Kilcrease says. “It’s easy to get stressed out. It’s about learning, it’s about finding out who you are. Being in such a beautiful city, being in downtown Atlanta—enjoy the great food and all other things. But do provide sufficient attention to your classes, so that you don’t have to repeat them, and so that you don’t have a bad GPA. Employers are going to look at your transcript. It has to be a delicate balance of play and work.”

“Everyone else is in the exact same boat as you are,” Scott says. “It’s definitely important to make good friends with the people in your major, because you go through those four years with them. You see those people in your classes every semester.”

“My advice would be use office hours,” Menedez says. “Don’t be afraid of your professors. Don’t wait until the last month. Don’t sleep in the library.”

In the School of Chemistry and Biochemistry, Hui Zhu is the coordinator for bio-organic chemistry labs and student career development, and Carrie Shepler is the director of first-year chemistry. 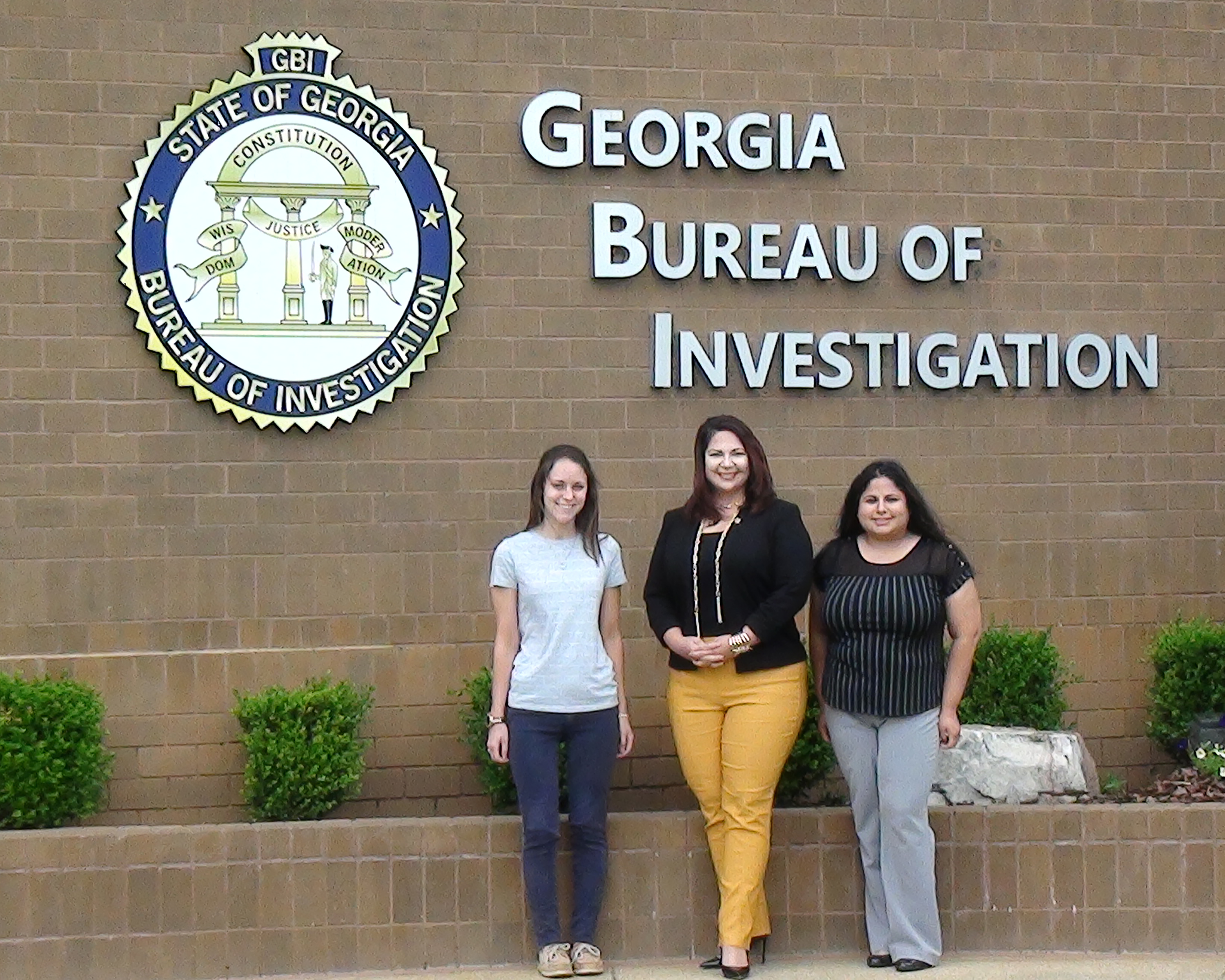 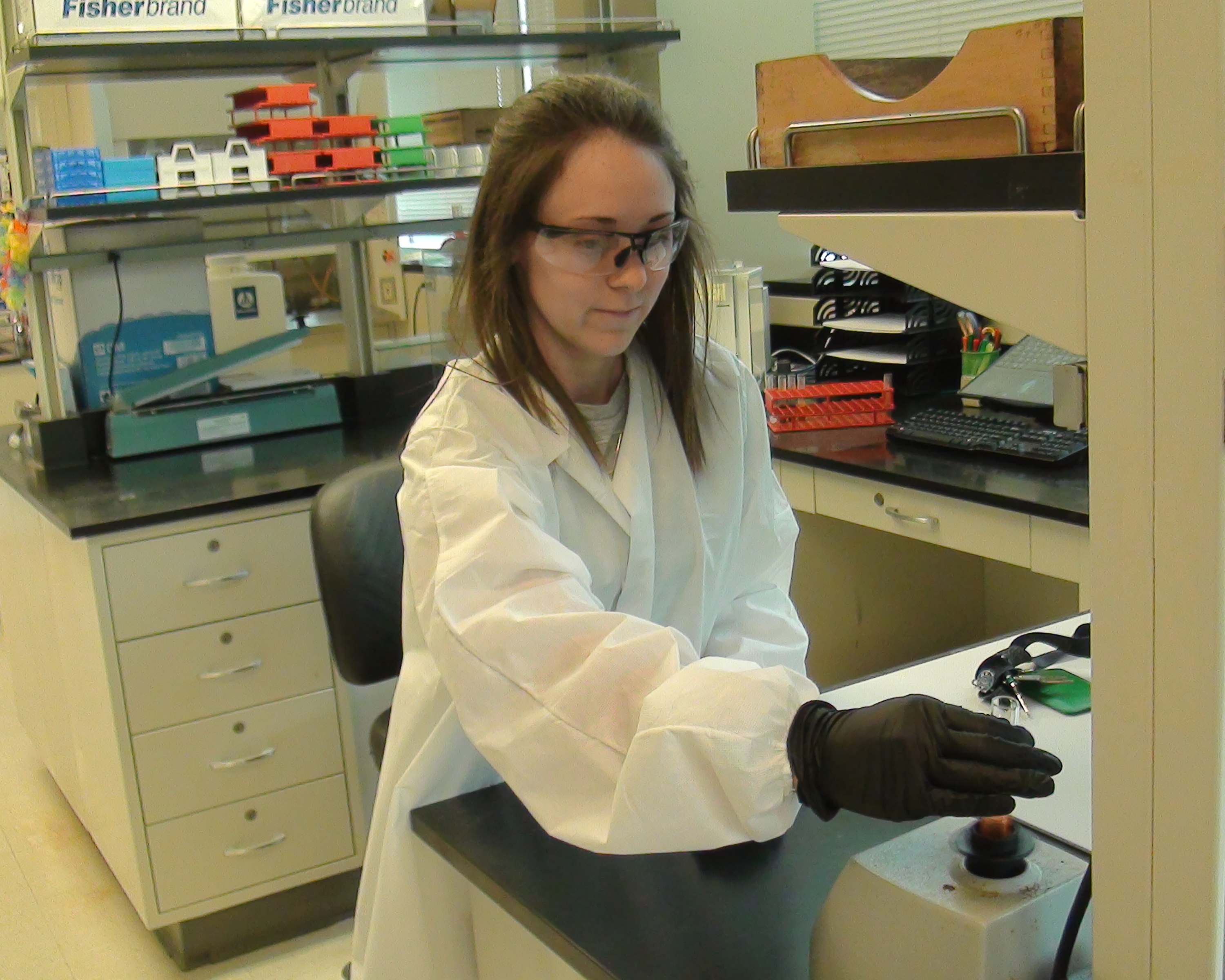 Brittany Scott in the lab (Photo by Hui Zhu) 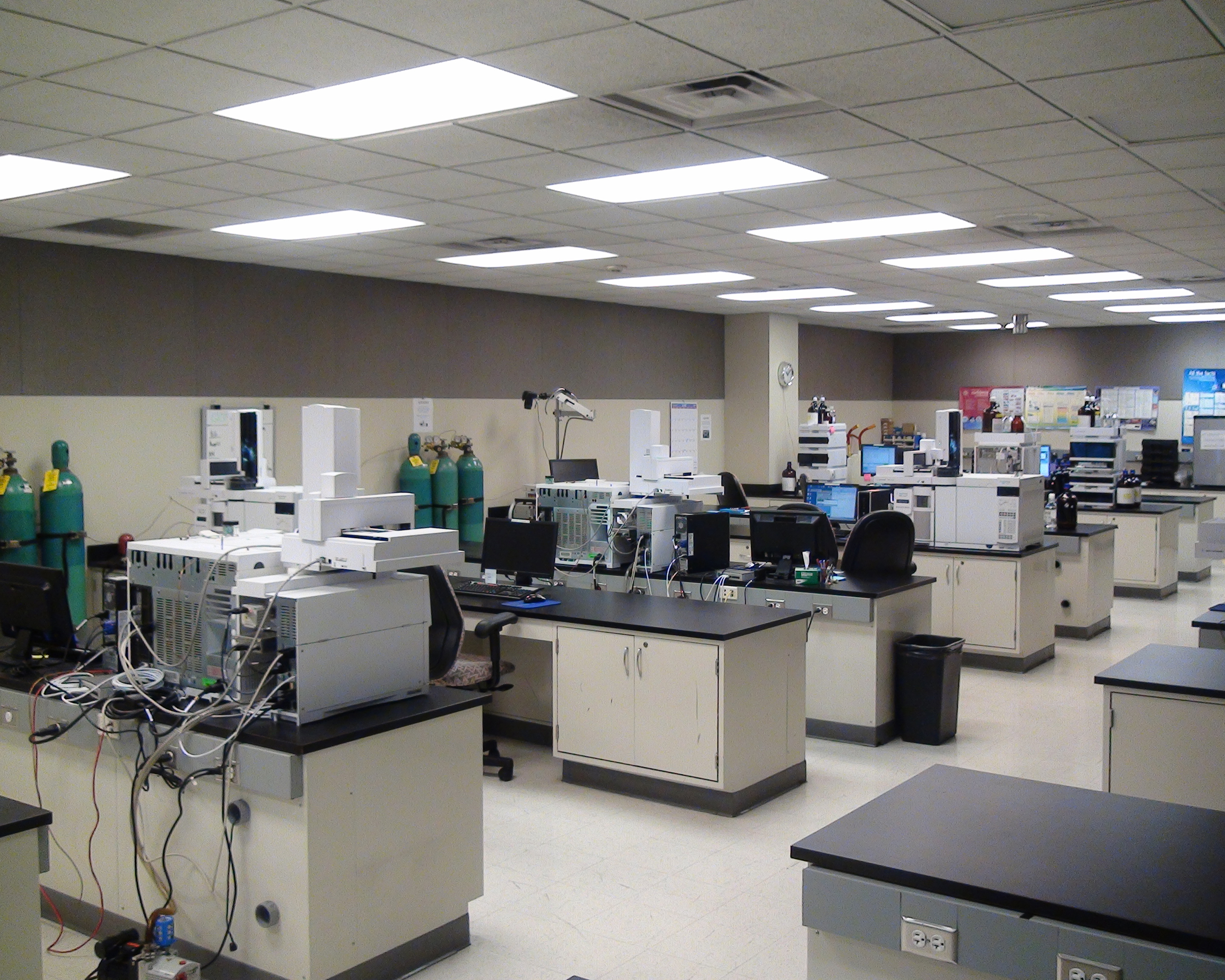