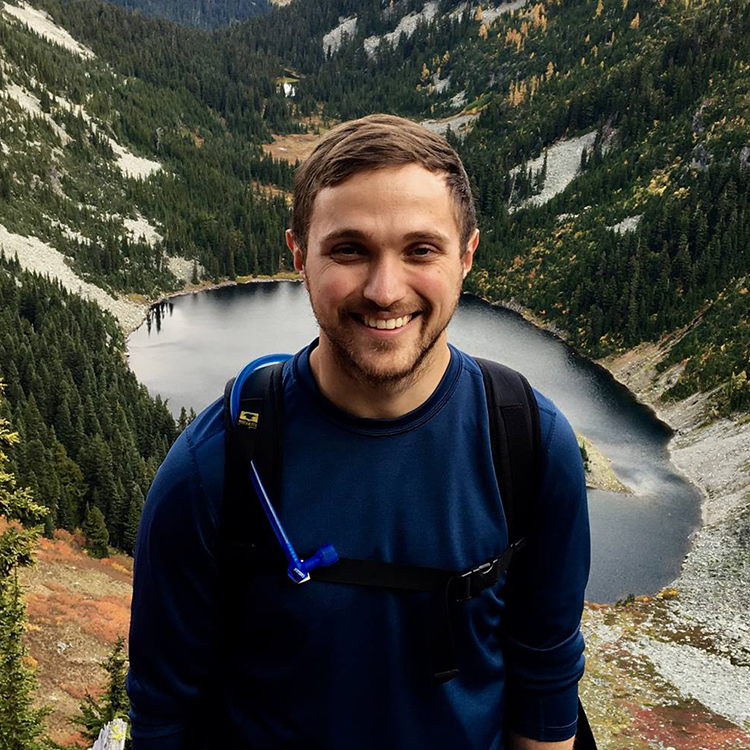 Peter Conlin brings to Georgia Tech a background in evolutionary genetics, genomics, marine science, and microbiology research. He earned a B.S. in molecular and cell biology in 2009 from the University of Illinois, Urbana-Champaign. While at UIUC, he helped identify antimicrobial compounds from plant seed exudates.

For postdoctoral work, Conlin has joined one of the Georgia Tech teams trying to unravel the evolution of multicellularity. “Multicellularity enabled increases in both the size and complexity of many organisms and fundamentally reshaped Earth’s ecology,” Conlin says.

It had long been viewed that such momentous change – with many genetic hurdles to overcome – would be slow and difficult. However, Conlin says, work by William Ratcliff and others provides evidence to the contrary. These groups find that multicellularity evolves rapidly in laboratory populations of yeast and algae – in a few hundred generations – under the right selective conditions.

Conlin came to Georgia Tech primarily to work with Ratcliff, who is an assistant professor in the School of Biological Sciences. “Another big selling point was the fantastic community of researchers working on microbial evolution here at Georgia Tech,” Conlin says. In particular, he says, the Georgia Tech-based NASA Astrobiology Institute and the Center for Microbial Dynamics and Infection at Georgia Tech have provided valuable resources and opportunities for collaboration.

Conlin’s project is titled “Experimentally Investigating the Origin and Consequences of Fitness Decoupling during the Transition to Multicellularity.” The question motivating the work is: How do complex multicellular organisms evolve from single-celled ancestors?

The evolution of multicellularity is one of a few major transitions in the history of life on Earth. In this transition, organisms that previously replicated independently combined to become parts of a new individual. The early steps of this transition are poorly understood because the transitional forms have been lost to extinction. “Our work in the Ratcliff lab circumvents this limitation,” Conlin says. “By using experimental evolution, we directly observe the first stages of an evolutionary transition to multicellularity in the budding yeast, Saccharomyces cerevisiae.”

The evolutionary transition to multicellularity can be broken down into two stages: the formation of social groups and the transformation of the social group into a cohesive, well-integrated entity – an individual.

Researchers Team Up for Microbial Dynamics and Infection