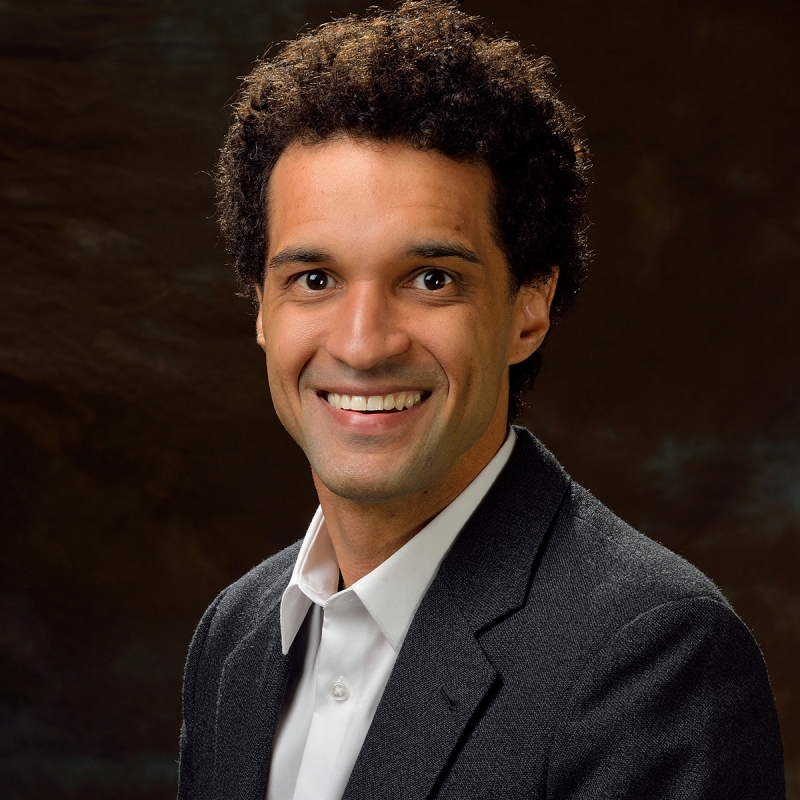 nd is an associate professor of mathematics in the University of Pennsylvania (UPenn). His research area is partial differential equations (PDE), particularly those arising in mathematical models for fluid mechanics, control theory, finance, and eigenvalue problems.

Ryan hails from Florida. After completing high school at Summit Christian School, in West Palm Beach, he attended Palm Beach Community College (now Palm Beach State College), where he developed his love for mathematics and played on the basketball team.

Ryan arrived in Georgia Tech as a transfer student. The first time he stepped on campus, he was instantly impressed: “The student union was buzzing; the library had so many computers and was open 24 hours; and the cozy brick buildings with manicured hedges and lawns went so well together,” he remembers. “I just had a feeling that this was the place for me.”

Altogether, Ryan spent only two and a half years at Tech, earning B.S. and M.S. degrees in applied mathematics. He continued his mathematics education and research training in the University of California, Berkeley, earning a Ph.D. in 2010.

From Berkeley, Ryan accepted a postdoctoral fellowship in New York University’s Courant Institute of Mathematical Sciences.  He joined the UPenn as an assistant professor in 2012.

How did Georgia Tech prepare you for your current position it?

The scientific foundation and work ethic I developed as a Georgia Tech student was crucial to my success in graduate school, as an instructor, and now as a professor.  Those long study sessions and difficult assignments at Tech prepared me for all that was to follow; moreover, I had great professors who encouraged me to pursue a career in science.

What is a typical day in your current position?

A typical day work involves preparing and delivering lectures, meeting with students, and collaborating on research projects.  I have students from beginning freshmen seeking to fulfil their math requirements all the way up to advanced Ph.D. students looking for insights that could be useful for their dissertations.

It’s very important for me to stay on the cutting edge of research in applied analysis and differential equations so that we can continue to attract promising students and postdoctoral fellows who are interested in doing research on these topics.

What has been the greatest challenge in your professional life so far?

I’d say maintaining a good work-life balance. It’s easy for me to dive deeper and deeper into the questions that inspire my research. However, I also believe that it’s very important that I enjoy all that life has to offer outside of my scientific pursuits.  I’m still trying to find the exact formula that maximizes fulfillment!

What has been the most gratifying experience of your professional career so far?

Without question, helping students learn interesting and challenging topics in mathematics has been my most gratifying experience.  It’s really what keeps me going and what makes me look forward to coming back to campus each fall.

What is the most important thing you learned at Georgia Tech to make you successful professionally?

No matter how hard you try, sometimes it still may not be enough to solve the problem you set out to solve. However, you almost always learn from trying.

I learned this lesson while doing undergraduate research with John McCuan in the School of Mathematics and with Li You in the School of Physics.  Those early trials I experienced and errors I made helped me cope with bigger research challenges I later faced.

Many professors made a difference during my time at Tech. In the School of Mathematics, they include John McCuan, Ted Hill, Wilfrid Gangbo, Michael Lacey, and Yang Wang.

In the School of Physics, I learned a tremendous amount from Li You, Jim Gole, Martin Flannery, and Mei-Yin Chou.  I’m also indebted to Reginald DesRoches for funding a lot of my research efforts through the former FACES program.

What is your next goal in your career path?

Great question! I’m still working on figuring this out!

What career advice would you give to current students at Georgia Tech?

Vigorously pursue the opportunities of the day (not of yesterday) and enjoy the ride.

What is your most vivid memory of your time at Georgia Tech?

I have vivid memories of interacting with classmates and professors; having a few Eureka moments in my room during late-night study sessions; doing undergraduate research over the summers; following the 2003 men’s basketball team, which should have won the championship that year; and of course walking across the stage with my diploma.

What’s something about yourself that’s not obvious to your colleagues?

I like to listen to music and to have dance parties right in the living room!

If you could have dinner with any person from history, whom would you invite?

Leonhard Euler. This 19th-century scientist is the most prolific mathematician in history and one of the most influential. His work has had profound implications in all of the mathematical sciences.  If he were alive today he would be one of the most famous people in the world on the basis of his talent alone.

I’d like to ask him a few questions to see how he thinks about things and to learn about what he thinks is important for mathematicians to do in today’s world.