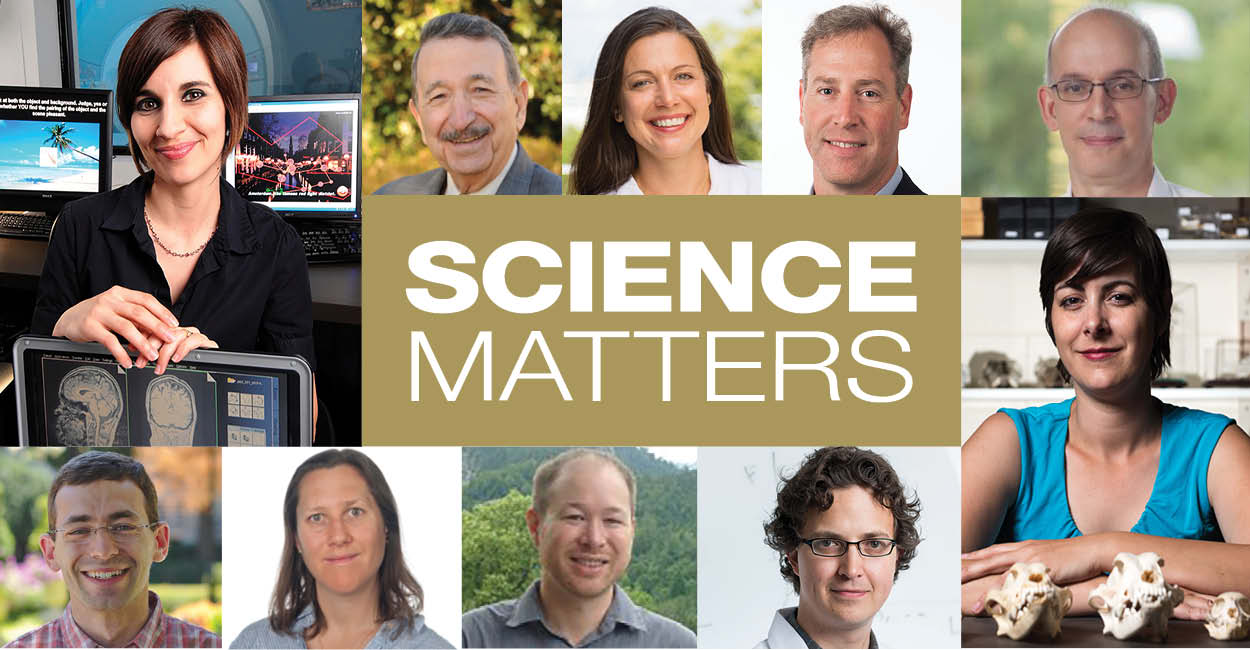 Stories of curiosity-driven research from the College of Sciences

Aug. 21, 2017, the first day of the school year: At noon the Georgia Tech campus morphs into a massive, festive solar-eclipse-watching party. Thousands sprawl on Tech Green and stand on roof tops to cheer the celestial event.

Meanwhile in Kentucky, James Boehm is part of an experiment by AT&T. The company is testing a device to enable Boehm – who has been blind since he was 13 – to experience the eclipse. The set-up includes a soundtrack, which “voices” the changes in temperature and brightness as the moon’s shadow covers the sun. That accompaniment came from researchers in the Georgia Tech Sonification Lab.

That story leads the first season of the College of Sciences’ podcast. The people who made the 2017 eclipse-watching party possible now offer another treat: ScienceMatters, a podcast celebrating discoveries and achievements – the “Wow” and “Aha” moments – of Georgia Tech scientists and mathematicians.

Season 1 is now available at sciencematters.gatech.edu.

Each week, we will post a question about the week’s episode. We invite you to submit answers at sciencematters.gatech.edu, until Friday noon of the same week.

We will choose a winner randomly from all correct entries. We will announce and notify the lucky winner on the following Monday.

Questions will be posted on Mondays on the College of Sciences’ Facebook page (@GTSciences) and Twitter feed (@GT_Sciences) and at sciencematters.gatech.edu.

Georgia Tech is well known for engineering and computing; but Tech is also very much about curiosity-driven discovery in the sciences and mathematics. ScienceMatters goes behind the scenes of that type of research on campus. Because wherever we turn in the physical world, science matters.

Season 1 features nine of the College of Sciences’ award-winning faculty and one of its enterprising postdoctoral researchers. 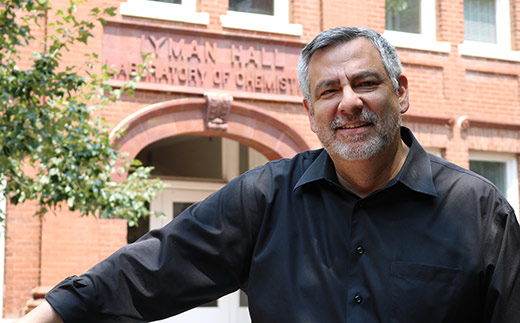 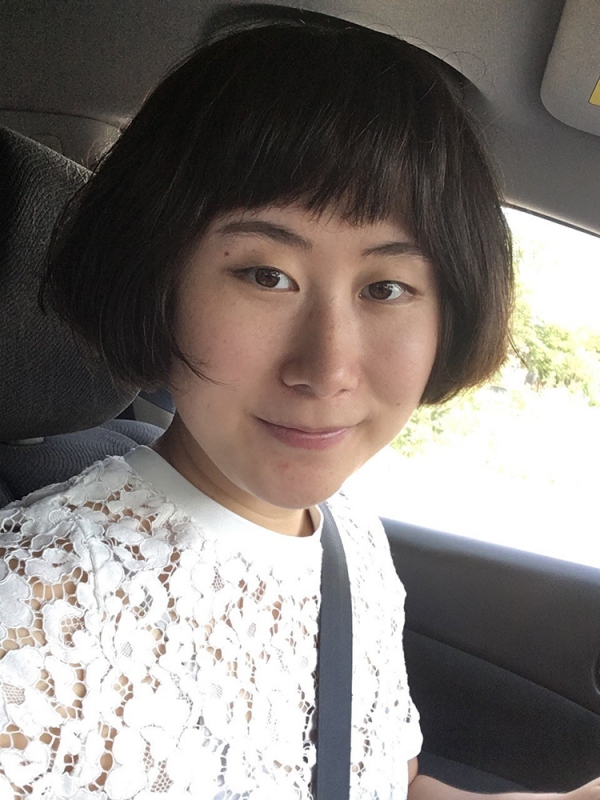 ScienceMatters is a production of the College of Sciences’ communications staff.

Renay San Miguel – former anchor and reporter at CNN, Headline News, and CNBC – is the podcast’s producer and principal host.

“We promise to make it fun and compelling, never boring,” San Miguel says. “But don’t take our word for it; check it out at sciencematters.gatech.edu.”