A recent study conducted by researchers from Emory University and the Georgia Institute of Technology found that an infectious passenger with influenza or other droplet-transmitted respiratory infection will most likely not transmit infection to passengers seated farther away than two seats laterally and one row in front or back on an aircraft. The study was designed to assess rates and routes of possible infectious disease transmission during flights.

Co-researchers Vicki Hertzberg, Ph.D., professor at Emory University's Nell Hodgson Woodruff School of Nursing and Howard Weiss, Ph.D., professor in the School of Mathematics at the Georgia Institute of Technology, led tracking efforts in their FlyHealthy(TM) study, developing a model that combines estimated infectivity and patterns of contact among aircraft passengers and crew members to determine likelihood of infection.

FlyHealthyTM team members were assigned to monitor specific areas of the passenger cabin, and made five round trips from the East to West Coast recording movements of passengers and crew. In addition, they collected air samples and obtained surface samples from areas most likely to harbor microbes. They leveraged the movement data to create thousands of simulated flight scenarios and possibilities for direct exposure to droplet-transmitted respiratory diseases.

“Respiratory diseases are often spread within populations through close contact,” explained Hertzberg. “We wanted to determine the number and duration of social contacts between passengers and crew, but we could not use our regular tracking technology on an aircraft. With our trained observers, we were able to observe where and when contacts occurred on flights. This allows us to model how direct transmission might occur.”

“We found that direct disease transmission outside of the one-meter area of an infected passenger is unlikely,” explained Weiss. Respiratory infections can also be transmitted indirectly through contact with an infected surface. This could happen if a sick passenger coughs into their hand, and later touches a lavatory surface or overhead bin handle. “Passengers and flight crews can eliminate this risk of indirect transmission by exercising hand hygiene and keeping their hands away from their nose and eyes.”

The study, which was funded in partnership with aerospace leader Boeing, evaluated only the potential spread of infectious agents on an aircraft. Transmission could also occur at other points in a passenger’s journey, underscoring the need to maintain healthy habits, he added.

Complete findings of the study are available in the journal Proceedings of the National Academy of Sciences. 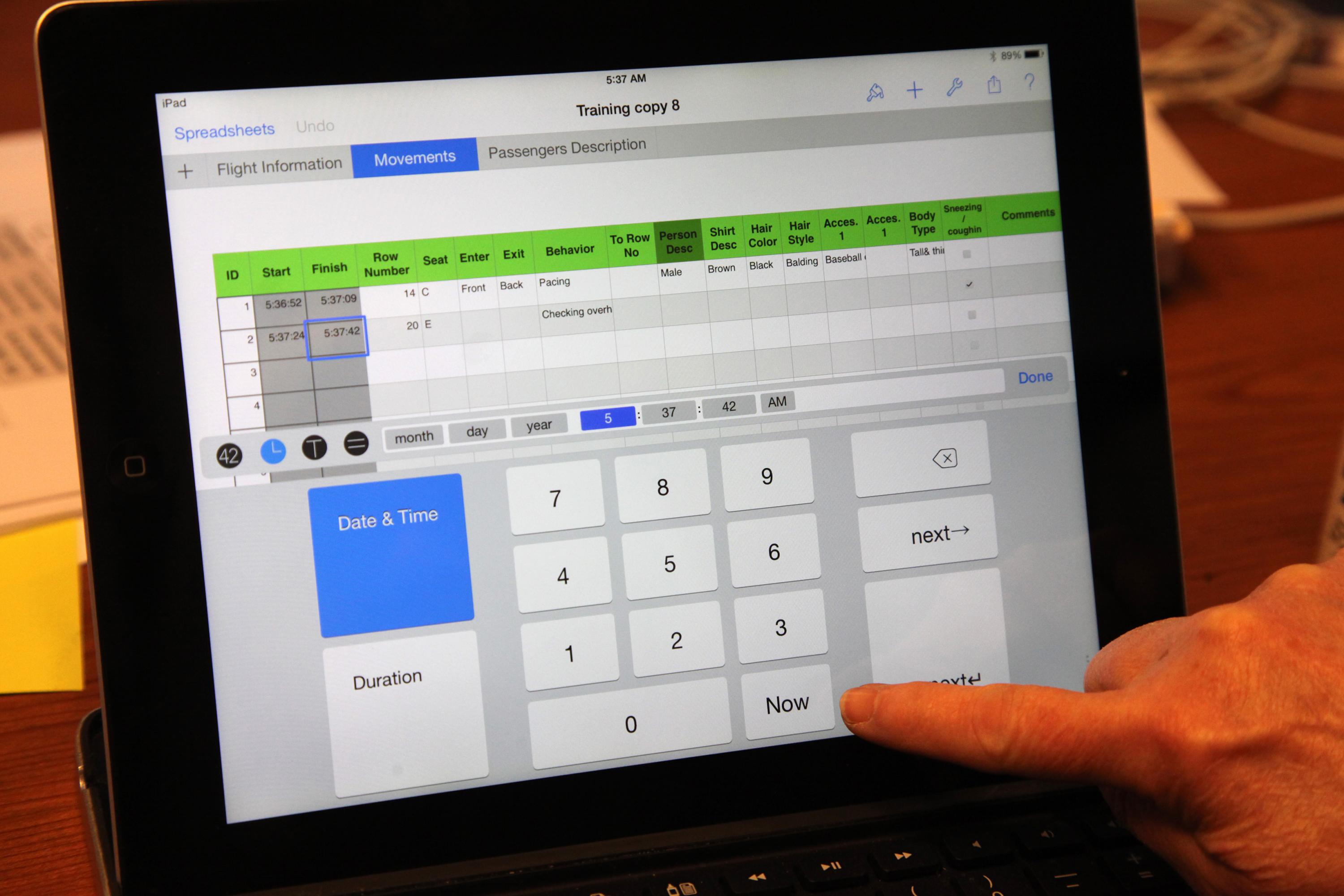 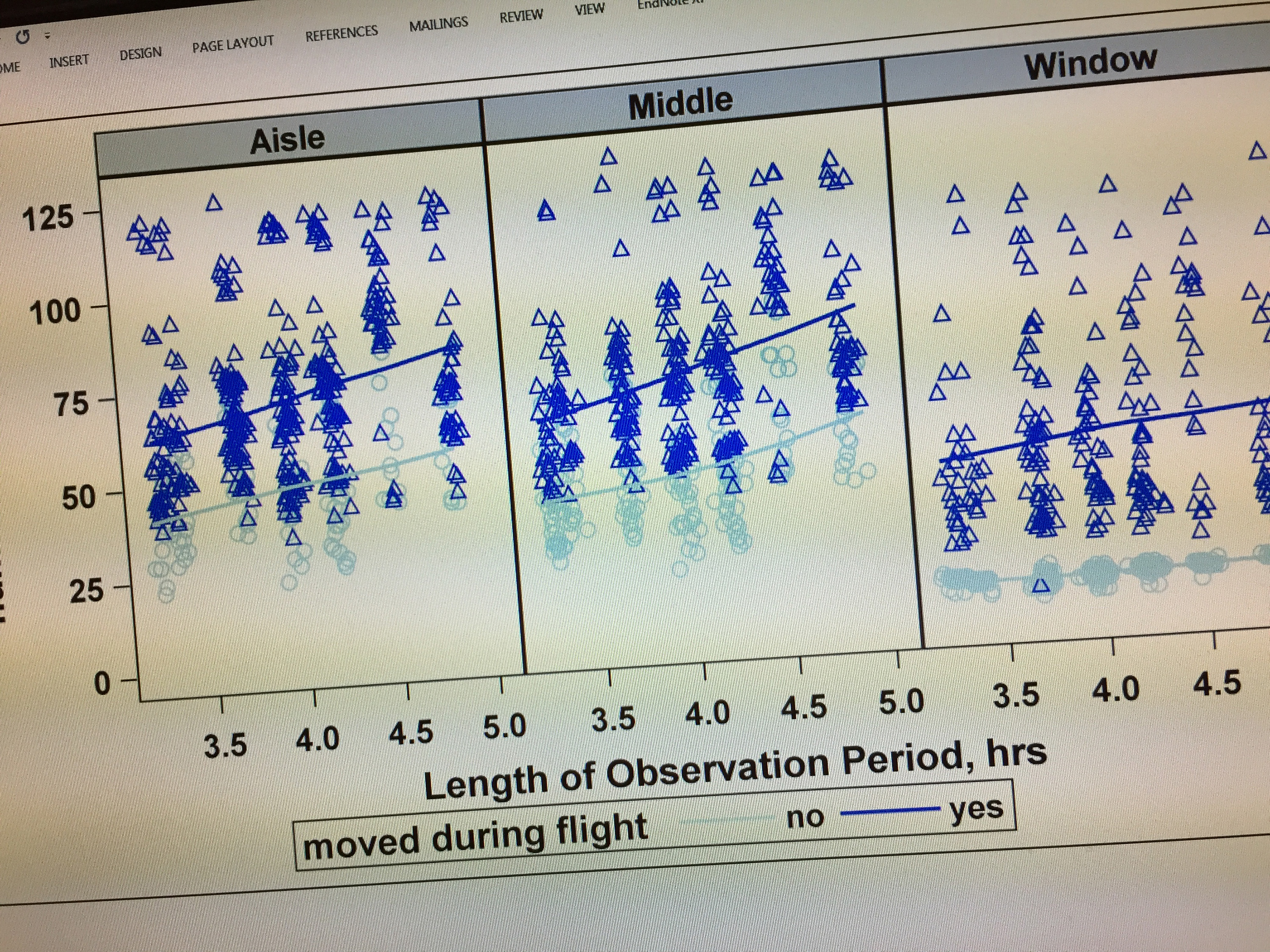 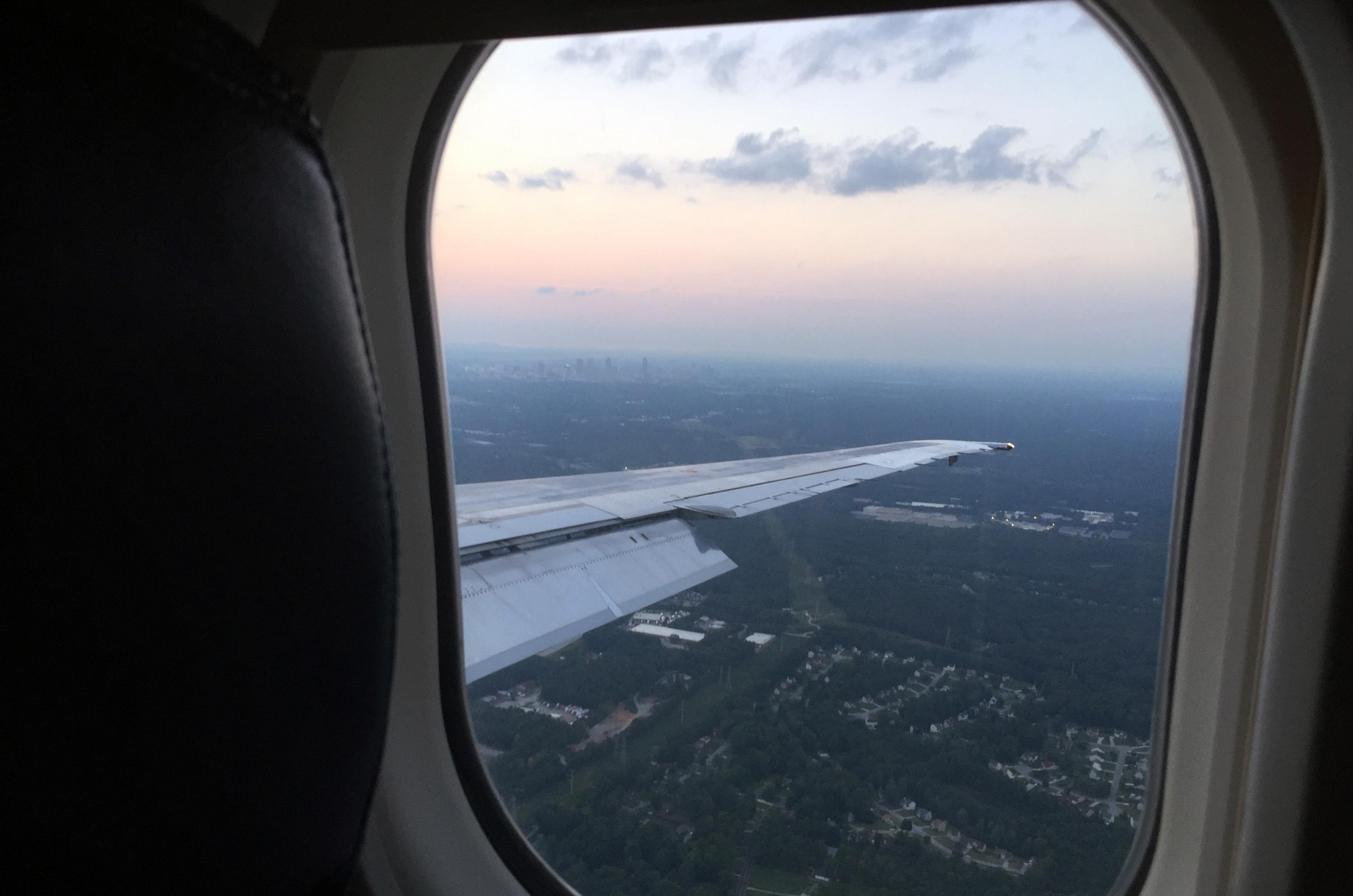