Ebola virus infections that occurred in the U.S. in late 2014 alarmed the public. In the two cases, nurses got the infection from a patient who caught the dreaded virus overseas. Both nurses received treatment and survived. In the aftermath, the Centers for Disease Control and Prevention (CDC) awarded Emory University and Georgia Tech a grant to discover ways to protect health care workers from self-contamination when treating patients during outbreaks of deadly infections.

Now, Georgia Tech researchers and others at Emory and Georgia State University have observed health care workers in a facility that has treated Ebola-infected patients and identified risky behaviors that may lead to self-contamination. Reported in Clinical Infectious Diseases, the findings suggest that health care workers can be well-protected from self-contamination under the current guidelines and protocols for health care facilities certified to treat Ebola-infected patients.

PROTECTING HEALTH CARE WORKERS
According to CDC guidelines, protective equipment should provide coverage from head to toe. Coveralls protect the neck to the toe. Underneath are disposable paper scrubs. Neck-to-head protection includes a hood that has three parts: a face shield, a shroud, and a respirator underneath. Hands are covered by two pairs of gloves. Shoes are protected by shoe covers.

In addition, a trained observer must be present when donning or doffing protective equipment. The trained observer reminds workers of the proper procedure and signals when a step is not done right.

The Georgia State team sampled critical areas, such as hands and scrubs, for microbial analyses.

Data analyses and modeling – led by Mumma – revealed human behavioral pathways along which pathogens can travel from contaminated outer layers to the clean inner layers of the protective equipment.

Another common failure point is hand hygiene, Mumma says. After each doffing step, workers sanitize their hands with an alcohol-based rub. Sometimes, this step is not carried out as thoroughly as the World Health Organization recommends.

In addition, “when they take the gloves off, they don’t get a good grip because the surface is slippery from the alcohol, and they snap their glove,” Durso says. “Every time that happens, you increase the chance of shooting the virus into the room or to the health care worker.”

The bottom line is self-contamination in Ebola facilities may be reduced if trained observers pace themselves to ensure that workers are doffing methodically and if the workers handle protective equipment properly, sanitize and their hands thoroughly and dry them completely, and use the proper technique in removing the hood.

Although the behavioral pathways to contamination revealed by the study may be applicable to Ebola, details may change depending on the virus causing the disease outbreak. For example, hand sanitation with an alcohol-based rub keeps Ebola contained. A virus more robust than Ebola, such as the hardier viruses used in the simulations, may require use of a more potent agent, such as bleach.

“If we can intervene and improve the process in facilities, we shouldn’t get self-contamination,” Durso says. “What’s really exciting is that hospitals are already implementing changes based on our findings.” 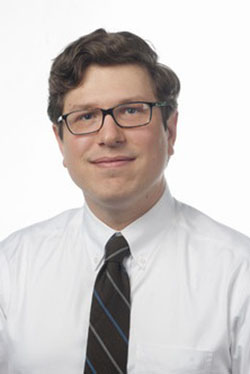 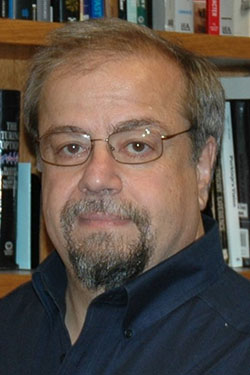 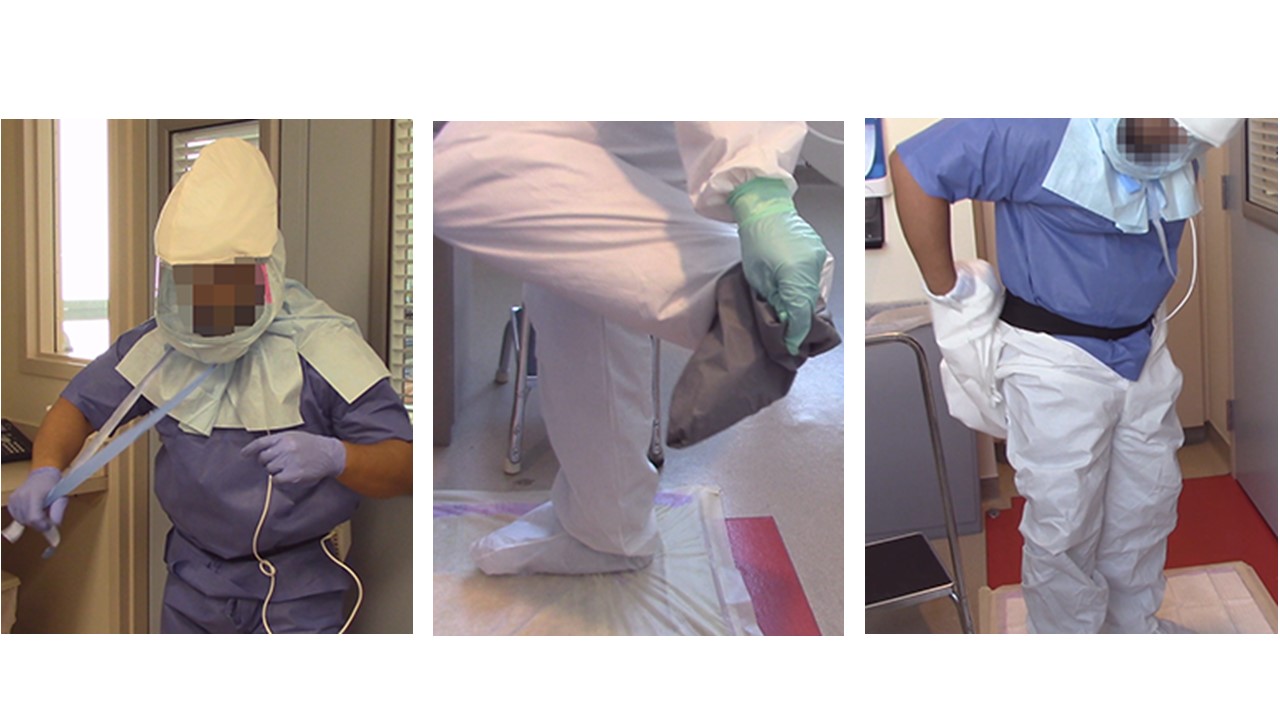 Some steps in removing protective equipment (Courtesy of Joel Mumma) 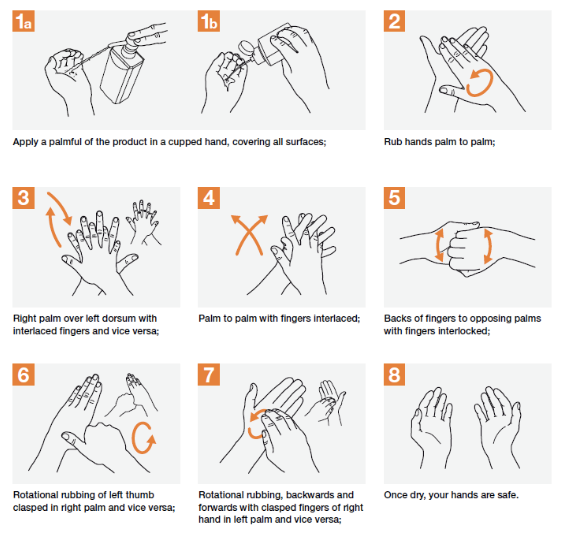