Collard To Serve as College of Sciences' Interim Dean

David M. Collard, professor and associate dean, will serve as interim dean of the College of Sciences. Collard will officially assume the role Aug. 1, following the departure of the current dean, Paul Goldbart.

“Dr. Collard is a valued member of the faculty and administration in the College of Sciences,” said Rafael L. Bras, provost and executive vice president for Academic Affairs and K. Harrison Brown Family Chair. “We are grateful for his continued leadership and trust the College is in great hands during this transition.”

Collard joined the Georgia Tech faculty in the School of Chemistry and Biochemistry in 1991. He served as the director of Graduate Studies from 1997 to 2005, and then as associate chair from 2005 to 2010.

Collard has served as the associate dean for Academic Programs in the College of Sciences since 2010. In this role he coordinates activities related to recruitment, retention, curricula, instructional facilities, scholarships, and awards.

His teaching interests are in the field of organic chemistry, and he maintains a research program in polymer chemistry.

Along with his teaching and research interests, Collard has served in leadership roles of on-campus experiential learning programs including National Science Foundation (NSF) Research Experiences for Undergraduate programs (REU), a 3M Undergraduate Summer Research Program, an NSF Scholarships in STEM & Living-Learning Community, and a number of U.S. Department of Education Graduate Assistantships in Areas of National Need programs (GAANN).

Collard also co-directs the Chemistry Collaborations, Workshops, and Communities of Scholars (cCWCS) faculty development initiative, which has engaged thousands of faculty members from institutions across the United States.

He is also the recipient of the Georgia Tech Class of 1934 Outstanding Use of Educational Technology Award and the Outstanding Ph.D. Advisor Award.

His work in undergraduate education has also garnered awards from the National Science Foundation, the Camille and Henry Dreyfus Foundation, and the Research Corporation for the Advancement of Science.

In 2017, he was the recipient of the University System of Georgia’s Felton Jenkins Jr. Hall of Fame Faculty Award in recognition of his commitment to teaching and student success.

Collard will serve until a new dean is named. A search chair and advisory committee will be selected in the next several weeks to conduct an international search for the College’s next leader. Jennifer Herazy, associate provost for Operations, will serve as search director.

EDITOR'S NOTE: This item is a slightly modified version of the original story by Susie Ivy published on June 1, 2018, in the Georgia Tech News Center. 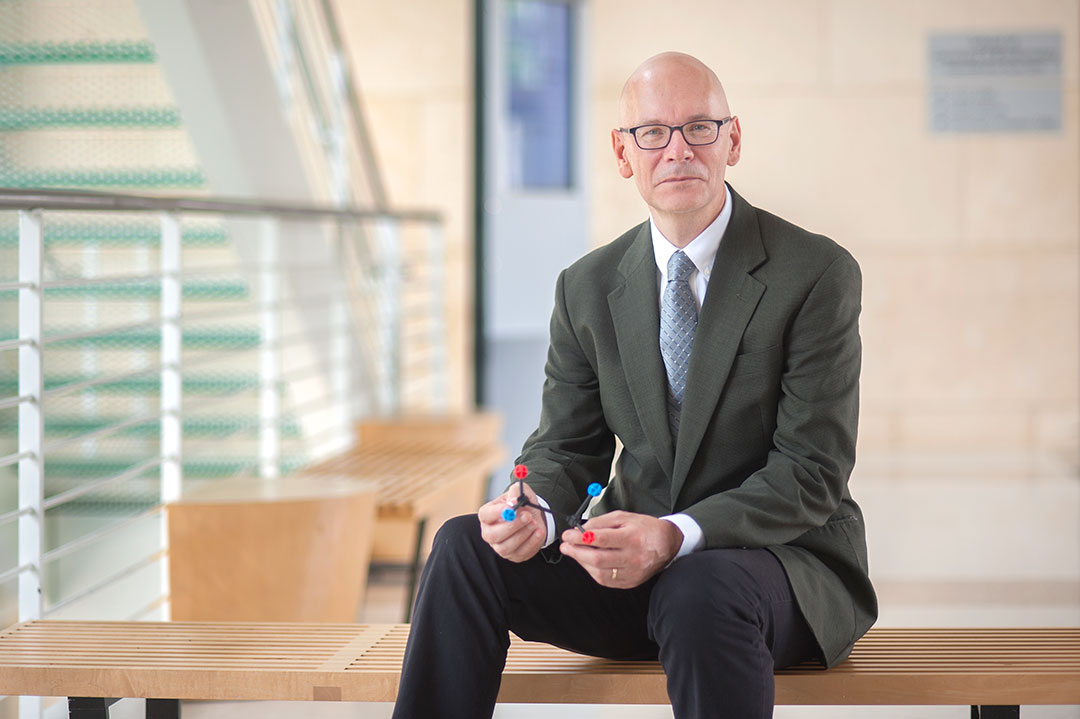