Editor’s Note. This article is an abridged version of the story published on June 9, 2019, by the University of California, Riverside. It was adapted for the College of Sciences website.

Scientists may need to rethink their estimates for how many planets outside our solar system could host a rich diversity of life.

A team led by the University of California, Riverside (UCR), has discovered that a buildup of toxic gases in the atmospheres of most planets makes them unfit for complex life as we know it.

Traditionally, much of the search for extraterrestrial life has focused on what scientists call the “habitable zone,” defined as the range of distances from a star warm enough that liquid water could exist on a planet’s surface. That description works for basic, single-celled microbes — but not for complex creatures like animals, which include everything from simple sponges to humans.

The team’s work, published today in The Astrophysical Journal, shows that accounting for predicted levels of certain toxic gases narrows the safe zone for complex life by at least half — and in some instances eliminates it altogether.

“This is the first time the physiological limits of life on Earth have been considered to predict the distribution of complex life elsewhere in the universe,” said Timothy Lyons. He is one of the study’s coauthors, a distinguished professor of biogeochemistry in UCR’s Department of Earth and Planetary Sciences, and director of the Alternative Earths Astrobiology Center, which sponsored the project. “Our results indicate that complex ecosystems like ours cannot exist in most regions of the habitable zone as traditionally defined.”

“Our results indicate that complex ecosystems like ours cannot exist in most regions of the habitable zone as traditionally defined.”

Using computer models to study atmospheric climate and photochemistry on a variety of planets, the team first considered carbon dioxide. Any scuba diver knows that too much of this gas in the body can be deadly. But planets too far from their host star require carbon dioxide — a potent greenhouse gas — to maintain temperatures above freezing. Earth included.

“To sustain liquid water at the outer edge of the conventional habitable zone, a planet would need tens of thousands of times more carbon dioxide than Earth has today,” said Edward Schwieterman, the study’s lead author and a NASA Postdoctoral Program fellow working with Lyons. “That’s far beyond the levels known to be toxic to human and animal life on Earth.”

The new study concludes that carbon dioxide toxicity alone restricts simple animal life to no more than half of the traditional habitable zone. For humans and other higher order animals, which are more sensitive, the safe zone shrinks to less than one third of that area.

What is more, no safe zone at all exists for certain stars, including two of the sun’s nearest neighbors, Proxima Centauri and TRAPPIST-1. The type and intensity of ultraviolet radiation that these cooler, dimmer stars emit can lead to high concentrations of carbon monoxide, another deadly gas. Carbon monoxide binds to hemoglobin in animal blood — the compound that transports oxygen through the body. Even small amounts of it can cause the death of body cells due to lack of oxygen. Carbon monoxide cannot accumulate on Earth because our hotter, brighter sun drives chemical reactions in the atmosphere that destroy it quickly.

“This adds another dimension to the question of whether complex life — or even intelligence — is widespread in the universe. It should also really sharpen our appreciation for the possibility that planets like Earth, with huge, complex biospheres, may be extremely rare.”

“Our discoveries provide one way to decide which of these myriad planets we should observe in more detail,” said Christopher Reinhard, an assistant professor at the Georgia Institute of Technology School of Earth and Atmospheric Sciences, coauthor of this study, and coleader of the Alternative Earths team. “We could identify otherwise habitable planets with carbon dioxide or carbon monoxide levels that are likely too high to support complex life.”

Findings from the team’s previous work is already informing next-generation space missions such as NASA’s proposed Habitable Exoplanet Observatory. For example, because oxygen is essential to complex life on Earth and can be detected remotely, the team has been studying how common it may be in different planets’ atmospheres.

Other than Earth, no planet in our solar system hosts life that can be characterized from a distance. If life exists elsewhere in the solar system, Schwieterman explained, it is deep below a rocky or icy surface. So, exoplanets may be our best hope for finding habitable worlds more like our own.

“This adds another dimension to the question of whether complex life — or even intelligence — is widespread in the universe,” Reinhard said. “It should also really sharpen our appreciation for the possibility that planets like Earth, with huge, complex biospheres, may be extremely rare.”

In addition to Schwieterman, Lyons, and Reinhard, the paper’s authors are Stephanie Olson from the University of Chicago and Chester E. Harman from Columbia University. This project was funded by the NASA Astrobiology Institute. 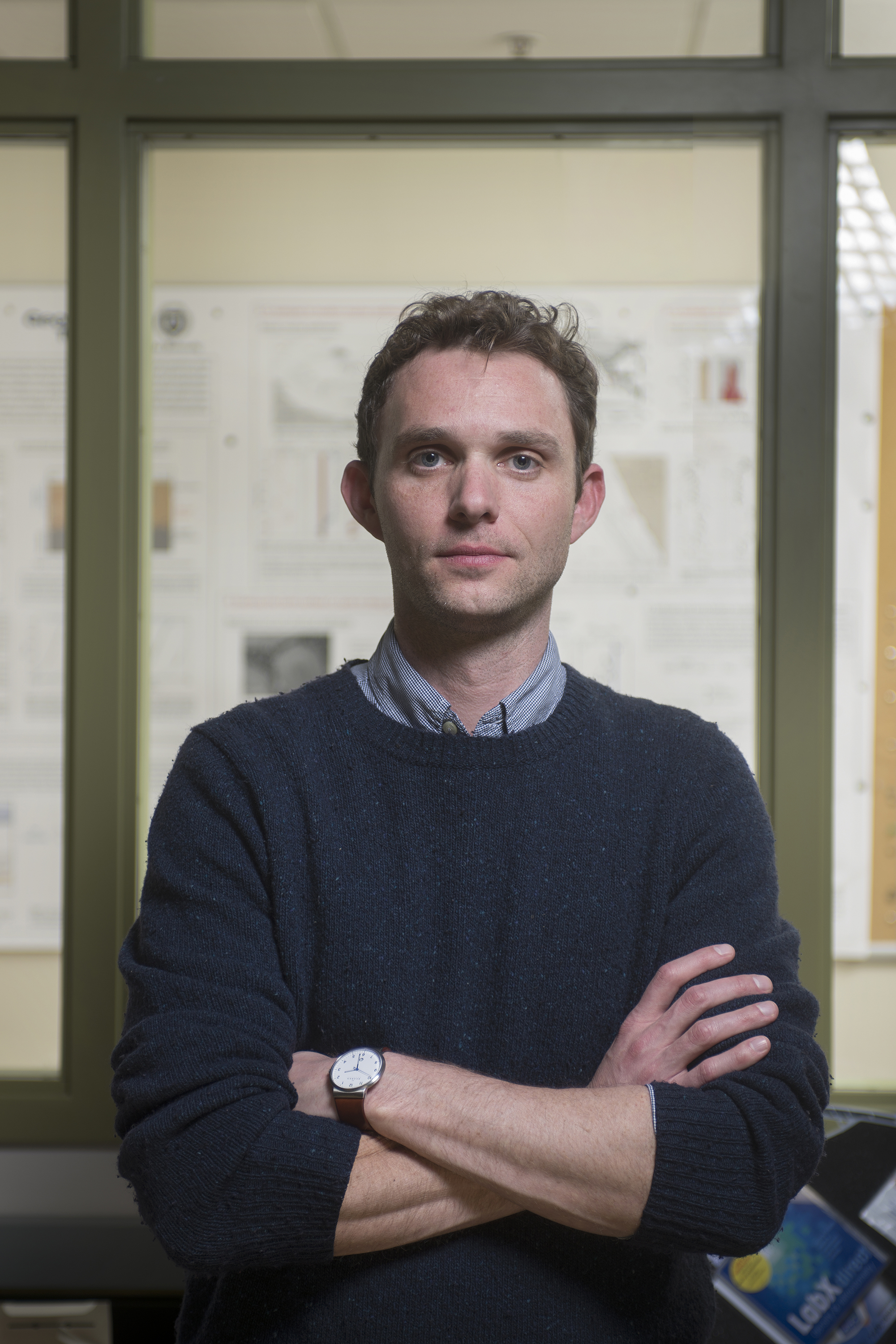