Editor's Note: This story was originally posted on Dec. 6, 2019, by the School of Civil and Environmental Engineering. It has been slightly revised for the College of Sciences website.

An interdisciplinary research group from Georgia Tech has received a grant from the National Science Foundation to design an advanced self-propelled robot to explore the soil subsurface and record a range of signals as it advances.

The project is led by principal investigator Chloé Arson, an associate professor in the School of Civil and Environmental Engineering. The research team includes faculty from across the Institute, including:

The project aims to develop a multi-functional modular sensing system known as the Burrowing Robot with Integrated Sensing System (BRISS).

Most current geotechnical probes enter the soil vertically and record signals from one of several sensors that typically measure resistance force, fluid pressure or shear wave velocity. The result is a set of measurements that provide information from just the localized region around the probe.

In contrast, the proposed BRISS would incorporate a novel multi-sensor system and have the ability to advance in any direction vertically or horizontally, propel itself through the subsurface, and incorporate machine learning algorithms to instantaneously analyze data and implement investigation changes while soundings are in progress.

Researchers hope that the minimally-tethered robot will pave the way toward fully autonomous, wireless and multi-directional subsurface sensing technology that would ultimately revolutionize fields such as deep sediment characterization and extra-terrestrial exploration.

“This grant will support the development of a smart suite of tools to explore, characterize and model the subsurface with more accuracy and reliability than ever before,” Arson said. “We have the opportunity to push the boundaries of current knowledge in tribology, computational geomechanics, soft robotics, control systems, signal processing and machine learning to achieve our ambitious objectives. This collaboration between three colleges at Georgia Tech and three departments at Imperial College London provides a fantastic foundation to rethink subsurface characterization." 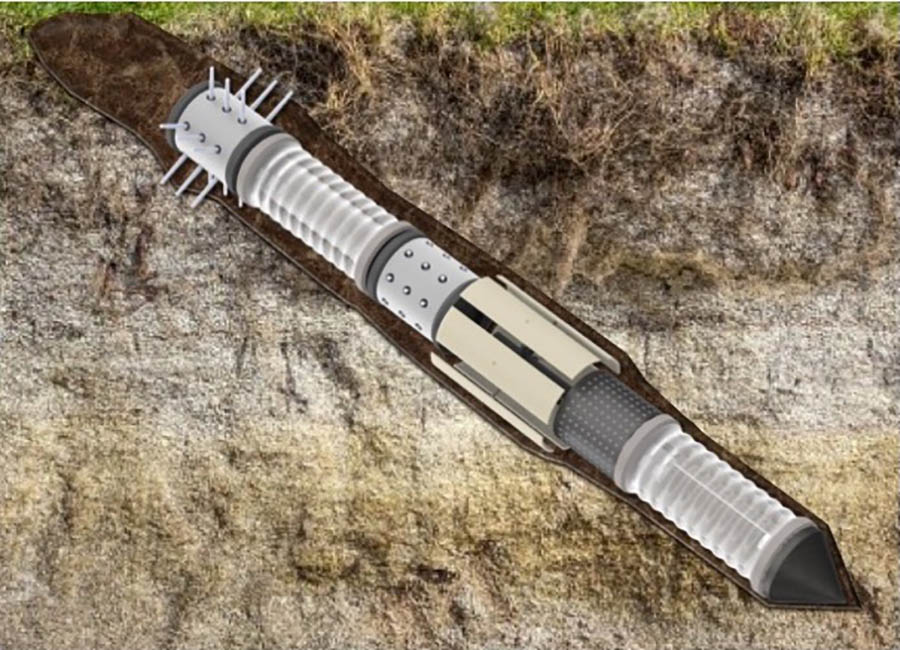 Rendering of the Burrowing Robot with Integrated Sensing System (BRISS). 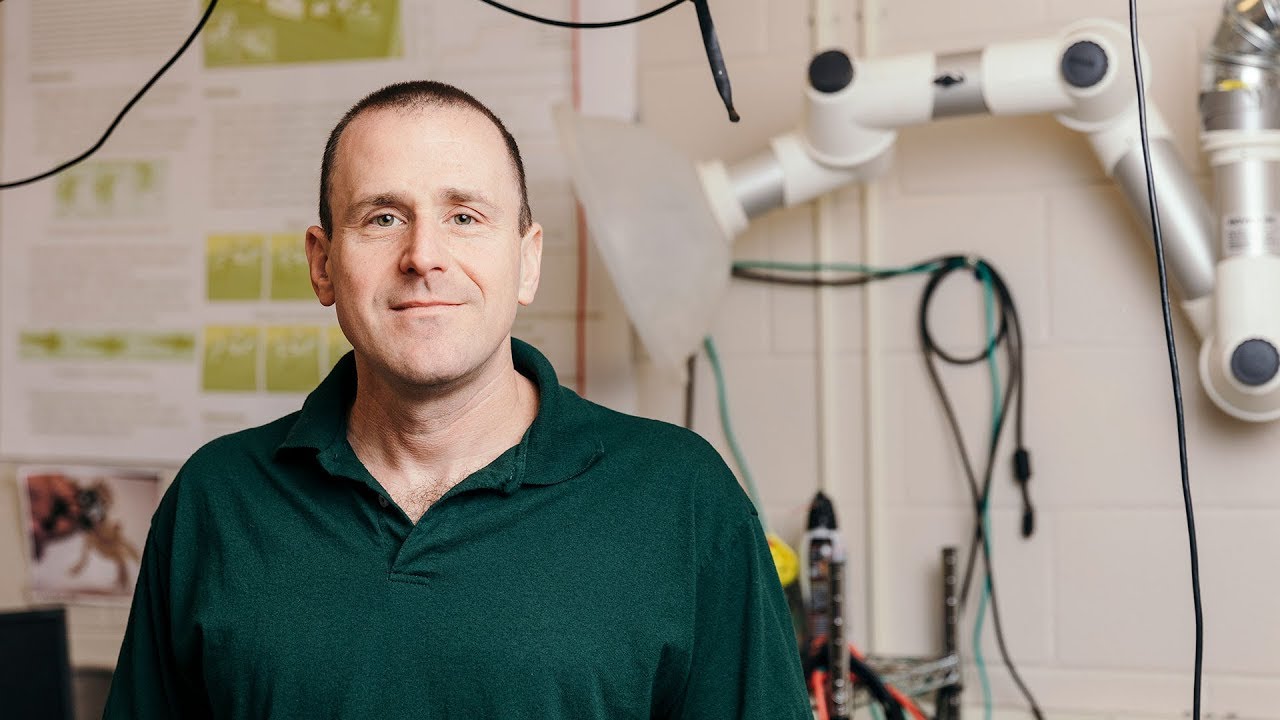