Five students win honors in a variety of scientific disciplines

At the end of every school year, Georgia Tech’s College of Sciences recognizes a handful of undergraduate scholars for their excellence in academic achievements. This spring, five students have been honored for their academic excellence. Please join us in congratulating and celebrating this year's undergraduate award recipients:

Walter is the winner of the Robert A. Pierotti Memorial Scholarship. This award is presented to a top graduating senior in the College of Sciences. It is an endowment gift of the family and friends of former dean Robert Pierotti.

Walter, an Earth & Atmospheric Sciences major, researches under the guidance of Professor Kim Cobb. She is the summer 2019 winner of the Rutt Bridges Undergraduate Initiative Award. Her research on “The influence of calibration method, interval, and resolution on Sr/Ca-SST slopes” was presented at the International Conference on Paleoceanography in Sydney, Australia, in 2019.

Conte, from Bowling Green, KY, majors in chemistry and chemical & biomolecular engineering. His research is under the guidance of Professor Seth Marder. Conte’s nanoparticle research article with Professor Lee Yi appeared in the journal Biosensors and Bioelectronics, and in Sensors and Actuators B: Chemical, 2019. In 2013, Conte appeared in an article in the Bowling Green Daily News as a local seventh-grader who was recognized for his ACT scores.

Aliya is the recipient of the Mehta Phingbodhipakkiya Undergraduate Memorial Scholarship, presented to a top junior in the College of Sciences. It is an endowment gift of daughter Maranee Phing.

Aliya, a neuroscience major, studies with Professor Young Jang in the School of Biological Sciences. The research assesses the role of the muscle stem cell on mitochondrial biogenesis. She is a scholar in the Center for Chemical Evolution.

Spencer is the recipient of the 2020 Roger M. Wartell and Stephen E. Brossette Award, presented to a student who researches at the intersection of physics, mathematics, and biological sciences. It is an endowment gift of Stephen Brossette. 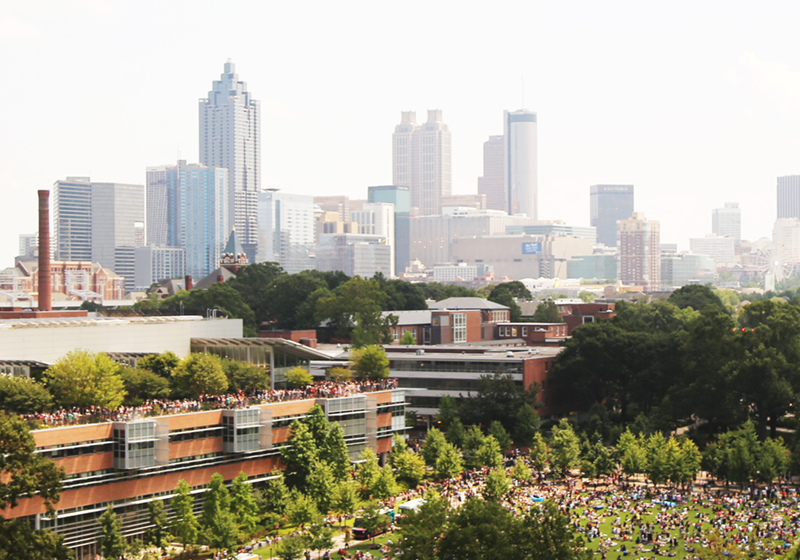 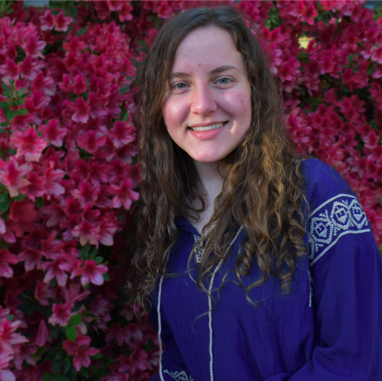 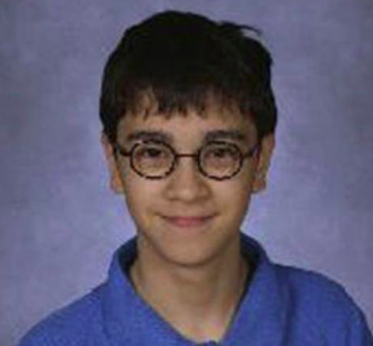 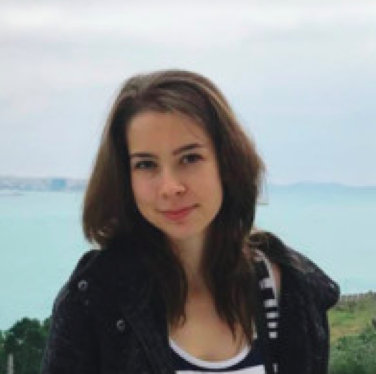 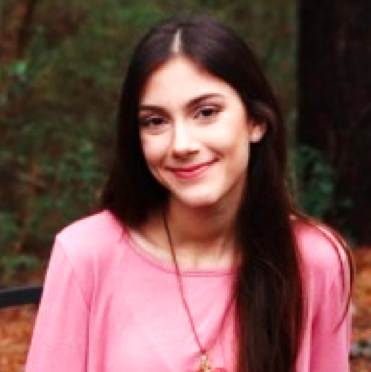 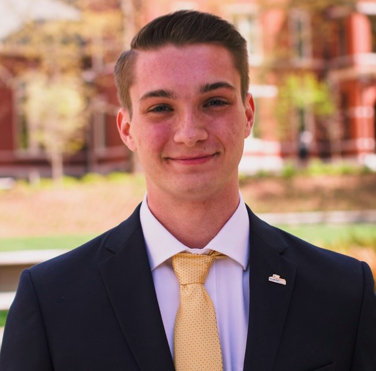