John Reynolds has been named a 2020 Arthur C. Cope Scholar by the American Chemical Society. Reynolds is a professor in the Georgia Tech Schools of Chemistry and Biochemistry and of Materials Science and Engineering. The award recognizes his pioneering work in the design and synthesis of pi-conjugated molecules, oligomers, and polymers with targeted properties for advanced organic electronic applications.

Applications include photovoltaics, converting light into electricity. In this area, his research group has developed so-called donor-acceptor oligomers and polymers, which maximize the harvesting of light. A particular donor-acceptor pair – dithienogermole and isoindigo – has yielded highly efficient polymers that can be efficiently prepared in bulk and are now widely used by the organic photovoltaics community.

Perhaps the most fascinating application under study in the Reynolds lab is electrochromism, which is the ability of a material to reversibly change color in the presence of an electric field.  Electrochromism “has allowed automakers to eliminate the mechanical switch on rear-view mirrors to suppress blinding high-beam lights from the vehicle behind. Most mirrors now use light sensors and color-changing electrochemical systems to dim that harsh glare,” Reynolds said in a 2017 interview. “That’s a $1 billion a year sales business for a company in Michigan.”

Focusing on electrochromic polymers, the lab has developed a range of primary and secondary colors that can be blended to access a full color palette.  This color-changing phenomenon could be applied to sunglasses, window tinting, signage, and even greeting cards. A company, NXN Licensing, is funding research at Georgia Tech and working to bring these materials to commercial utility.

Reynolds’ lab further widened the application possibilities by creating water-based electrochromic materials, which provide for more environmentally benign and sustainable processing practices. “You could apply this to camouflage, for example, with the right textiles, and have a sensor connected to a battery, and have it switch the colors to match the changing lightness or darkness of a soldier’s surroundings,” Reynolds said. Such materials might also control the amount of light and heat coming out of a building, or even lead to color-changing personal-care products.

Earlier this year, the Reynolds’ lab achieved another breakthrough: materials that change color from truly clear to a vibrant hue with impressive optical contrasts, and back again. This work was published February in the Journal of the American Chemical Society.

Reynolds is a Fellow of the Royal Society of Chemistry, the Materials Research Society, and the ACS. He received the ACS Award in Polymer Chemistry in 2012.

The Arthur C. Cope Scholar awards recognize and encourage excellence in organic chemistry.  The award consists of $5,000, a certificate, and a $40,000 unrestricted research grant to be assigned by the recipient to any university or nonprofit institution. 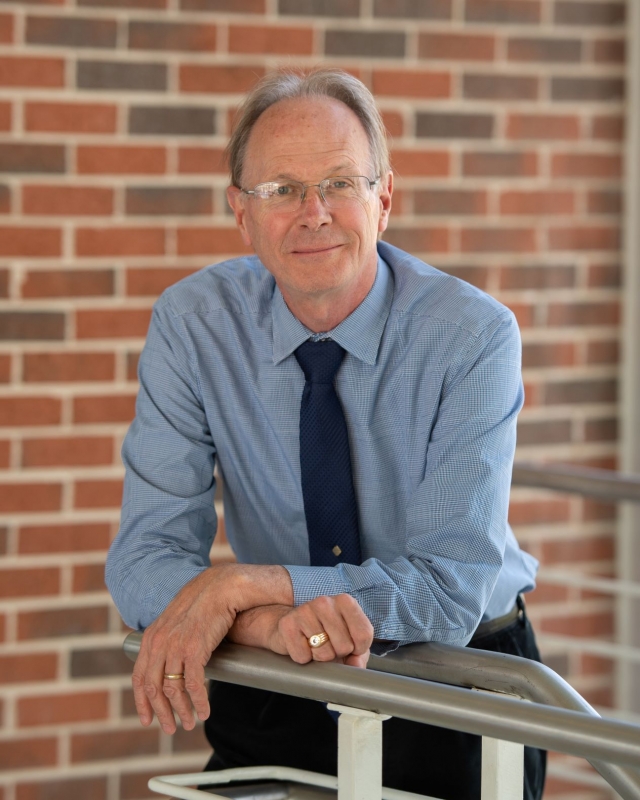