In popular culture, asteroids play the role of apocalyptic threat, get blamed for wiping out the dinosaurs – and offer an extraterrestrial source for mineral mining.

But for researcher Nicholas Hud, asteroids play an entirely different role: that of time capsules showing what molecules originally existed in our solar system. Having that information gives scientists the starting point they need to reconstruct the complex pathway that got life started on Earth.

Director of the NSF-NASA Center for Chemical Evolution at the Georgia Institute of Technology, Hud says finding molecules in asteroids provides the strongest evidence that such compounds were present on the Earth before life formed. Knowing what molecules were present helps establish the initial conditions that led to the formation of amino acids and related compounds that, in turn, came together to form peptides, small protein-like molecules that may have kicked off life on this planet.

“We can look to the asteroids to help us understand what chemistry is possible in the universe,” said Hud. “It’s important for us to study materials from asteroids and meteorites, the smaller versions of asteroids that fall to Earth, to test the validity of our models for how molecules in them could have helped give rise to life. We also need to catalog the molecules from asteroids and meteorites because there might be compounds there that we had not even considered important for starting life.”

Hud was a panelist at a press briefing “Asteroids for Research, Discovery, and Commerce” February 17 at the 2018 annual meeting of the American Association for the Advancement of Science (AAAS) in Austin, Texas.

NASA scientists have been analyzing compounds found in asteroids and meteorites for decades, and their work provides a solid understanding for what might have been present when the Earth itself was formed, Hud says.

“If you model a prebiotic chemical reaction in the laboratory, scientists can argue about whether or not you had the right starting materials,” said Hud. “Detection of a molecule in an asteroid or meteorite is about the only evidence everyone will accept for that molecule being prebiotic. It’s something we can really lean on.”

The Miller-Urey experiment, conducted in 1952 to simulate conditions believed to have existed on the early Earth, produced more than 20 different amino acids, organic compounds that are the building blocks for peptides. The experiment was kicked off by sparks inside a flask containing water, methane, ammonia and hydrogen, all materials believed to have existed in the atmosphere when the Earth was very young.

Since the Miller-Urey experiment, scientists have demonstrated the feasibility of other chemical pathways to amino acids and compounds necessary for life. In Hud’s laboratory, for instance, researchers used cycles of alternating wet and dry conditions to create complex organic molecules over time. Under such conditions, amino acids and hydroxy acids, compounds that differ chemically by just a single atom, could have formed short peptides that led to the formation of larger and more complex molecules – ultimately exhibiting properties that we now associate with biological molecules.

Hud believes there are many possible ways that the molecules of life could have formed. Life could have gotten started with molecules that are less sophisticated and less efficient than what we see today. Like life itself, these molecules could have evolved over time.

“What we find is that these compounds can form molecules that look a lot like modern peptides, except in the backbone that is holding the units together,” said Hud. “The overall structure can be very similar and would be easier to make, though it doesn’t have the ability to fold into as complex structures as modern proteins. There is a tradeoff between the simplicity of forming these molecules and how close these molecules are to those found in contemporary life.”

Geologists believe the Earth was very different billions of years ago. Instead of continents, there were islands protruding from the oceans. Even the sun was different, producing less light but more cosmic rays – which could have helped power the protein-forming chemical reactions.

“The islands could have been potential incubators for life, with molecules raining down from the atmosphere,” Hud said. “We think the key process that would have allowed these molecules to go to the next stage is a wet-dry cycling like what we are doing in the lab. That would have been perfect for an island out in the ocean.”

Rather than a single spark of life, the molecules could have evolved slowly over time in gradual progression that may have taken place at different rates in different locations, perhaps simultaneously. Different components of cells, for example, may have developed separately where conditions favored them before they ultimately came together.

“There is something very special about peptides, nucleic acids, polysaccharides and lipids and their ability to work together to do something they couldn’t have done separately,” he said. “And there could have been any number of chemical processes on the early Earth that never led to life.”

Knowing what conditions were like on the early Earth therefore gives scientists a stronger foundation for hypothesizing what could have taken place, and could offer hints to other pathways that may not have been considered yet.

“There are probably a lot more clues in the asteroids about what molecules were really there,” said Hud. “We may not even know what we should be looking for in these asteroids, but by looking at what molecules we find, we can ask different and more questions about how they could have helped get life started.” 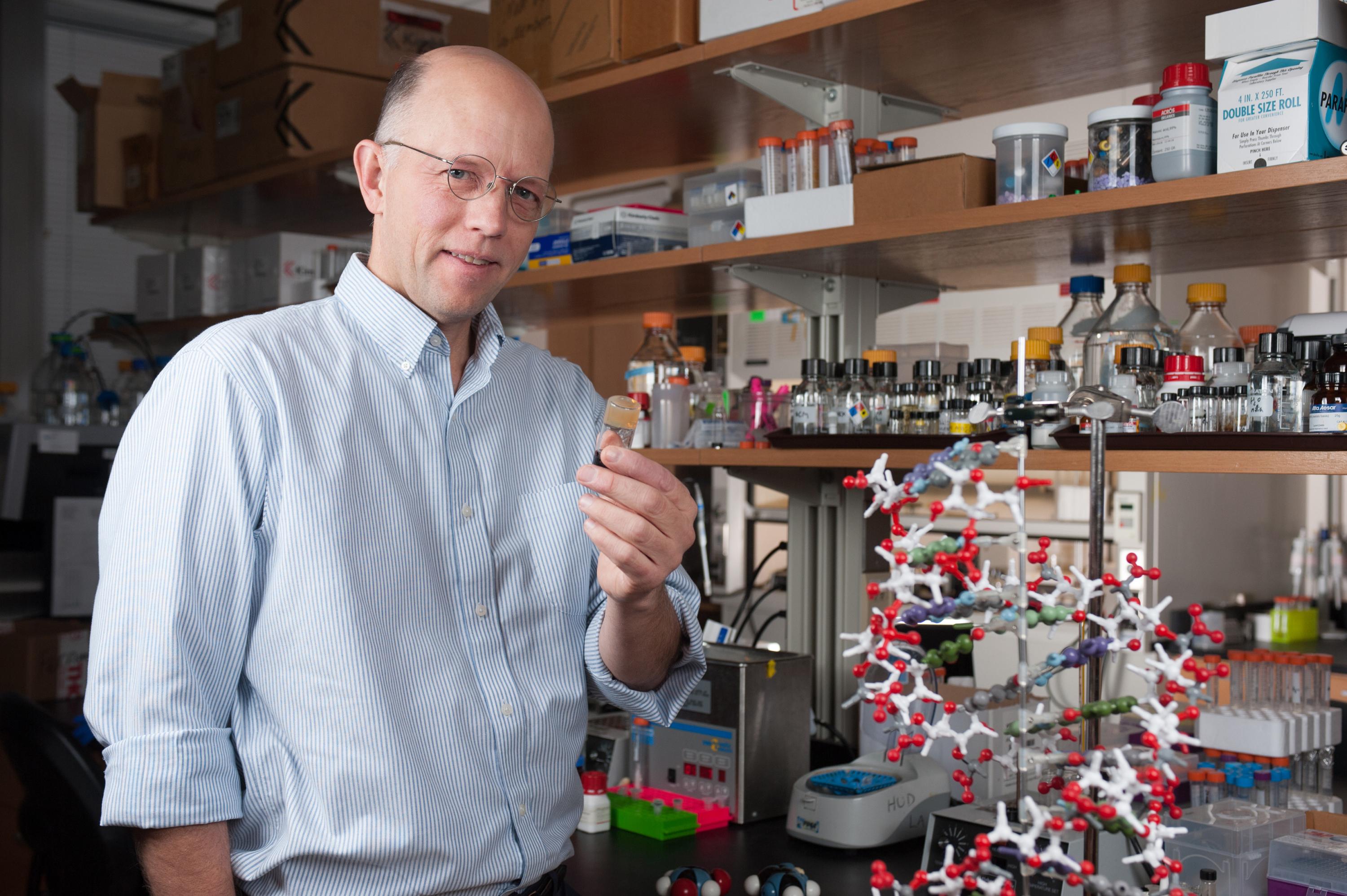 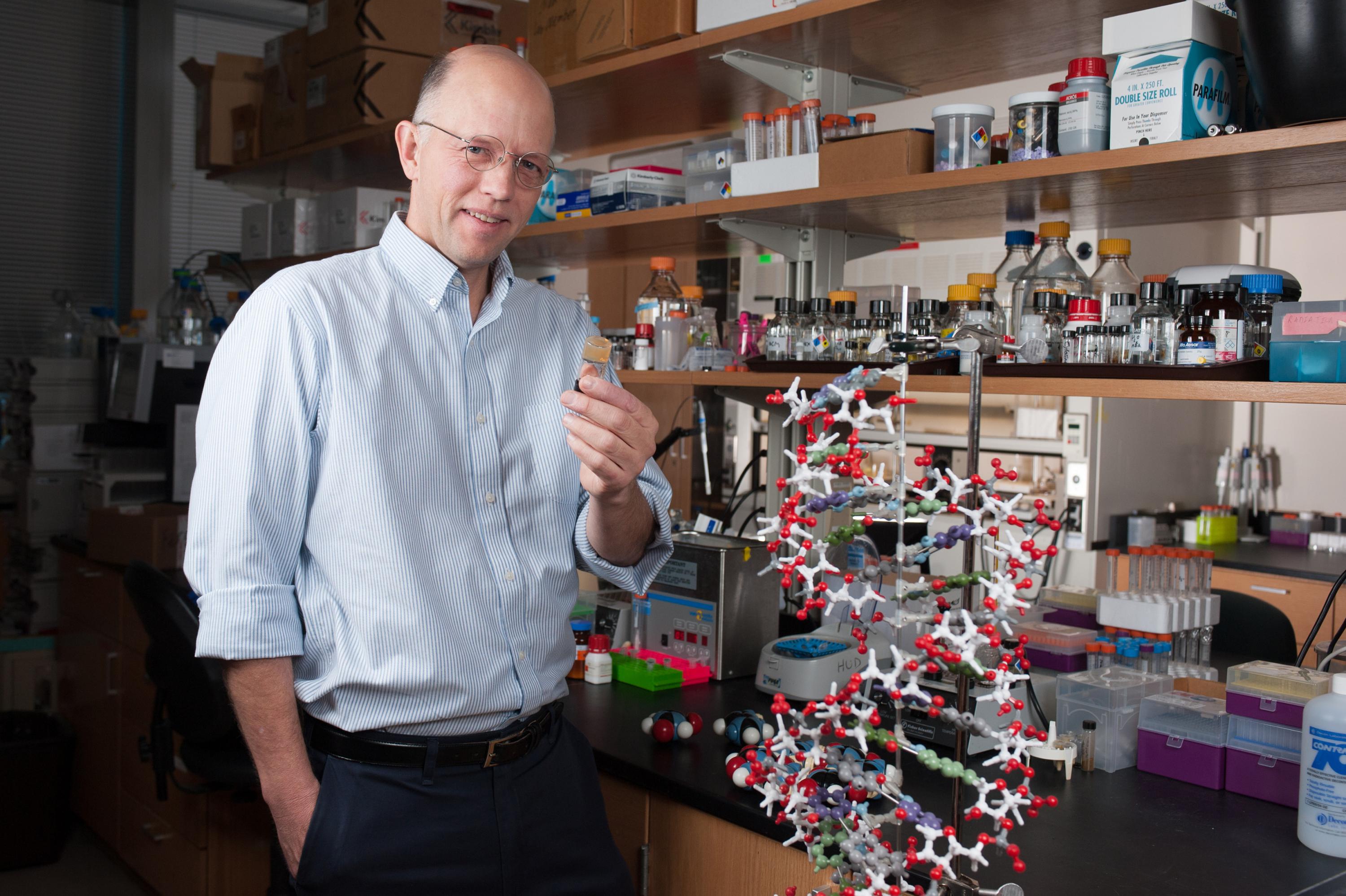