The study of pharmacogenomics – the merger of pharmacology with genomics – is an exploration of how an individual’s genes respond to certain drugs, with the hope of developing effective drugs and doses tailored to a patient’s genetic makeup, therefore advancing personalized precision medicine.

But just as there are well-documented disparities in health and health care, there is a pharmacogenomic research gap.

“The vast majority of clinical genomics research that serves as the foundation for the potential revolution in personalized health care is conducted on people of white European ancestry,” noted Georgia Institute of Technology researcher King Jordan. “Under-represented minorities are not participating as much in this research, people who already bear a disproportionate health burden. If we don’t address this genomic research gap, it has the potential to exacerbate existing disparities.”

Jordan and his collaborators work to bridge the divide in a paper they recently published in the journal BME Biology, entitled, “Population structure and pharmacogenomic risk stratification in the United States.” This research follows up on a similar pharmacogenomic study the lab published in 2019, addressing the concept of precision public medicine in Colombia.

“We broaden our lens from the focus on individuals – which is really the focus of precision medicine – to a focus on the level of populations,” said Jordan, a professor in the School of Biology and director of the Bioinformatics Graduate Program at Tech, whose collaborators on the study were lead author Shashwat Deepali Nagar (a Bioinformatics graduate student in Jordan’s lab) and Andrew Conley (a scientist with the Applied Bioinformatics Laboratory, ABiL, a collaboration between Georgia Tech, IHRC, Inc., and ASRT, Inc.).

“We hypothesized that genetic ancestry would provide higher resolution for stratifying pharmacogenomic risk,” said King, whose team focused on the three largest SIRE groups in the U.S. – White, Black (African-American), and Hispanic (Latino). They analyzed a cohort of 8,628 individuals for whom the team had both SIRE information and whole genome genotypes – data that had been collected from the University of Michigan’s Health and Retirement Study.

King and his colleagues found that genomic ancestry did, in fact, provide a higher resolution for stratifying risk at the population level – but not my much. Ultimately, they report, genetic ancestry provided only a marginal increase over SIRE in pharmacogenomic risk stratification. In light of such concordance, the researchers conclude that SIRE is clinically valuable for stratifying risk, supporting the concept of population pharmacogenomics, and consequently, precision public health.

“The idea is to use population structure as a surrogate or a proxy for genetic information, in making clinical decisions on, say, which drug to prescribe,” said King, who quickly points out that the concept of population pharmacogenomics is just a temporary solution to help address health disparities.

“We point out that it this is a suboptimal solution, albeit one that will benefit those groups that are underrepresented in biomedical research,” said King. “We’re working toward a best case scenario, when everyone will have access to their genetic or genomic information. The reality is, we aren’t there yet. So the hope is that this genomic research gap will begin to close and more people will have access to their genomic information, in which case this population stratification will become obsolete.”

Basically, the approach King and his team are advocating would avoid what he calls, “the one-size fits all approach to drug prescription. The populations that currently are underrepresented in medical research stand the most to gain by considering population structure when making treatment decisions. Conversely, they stand the most to lose when it isn’t considered.” 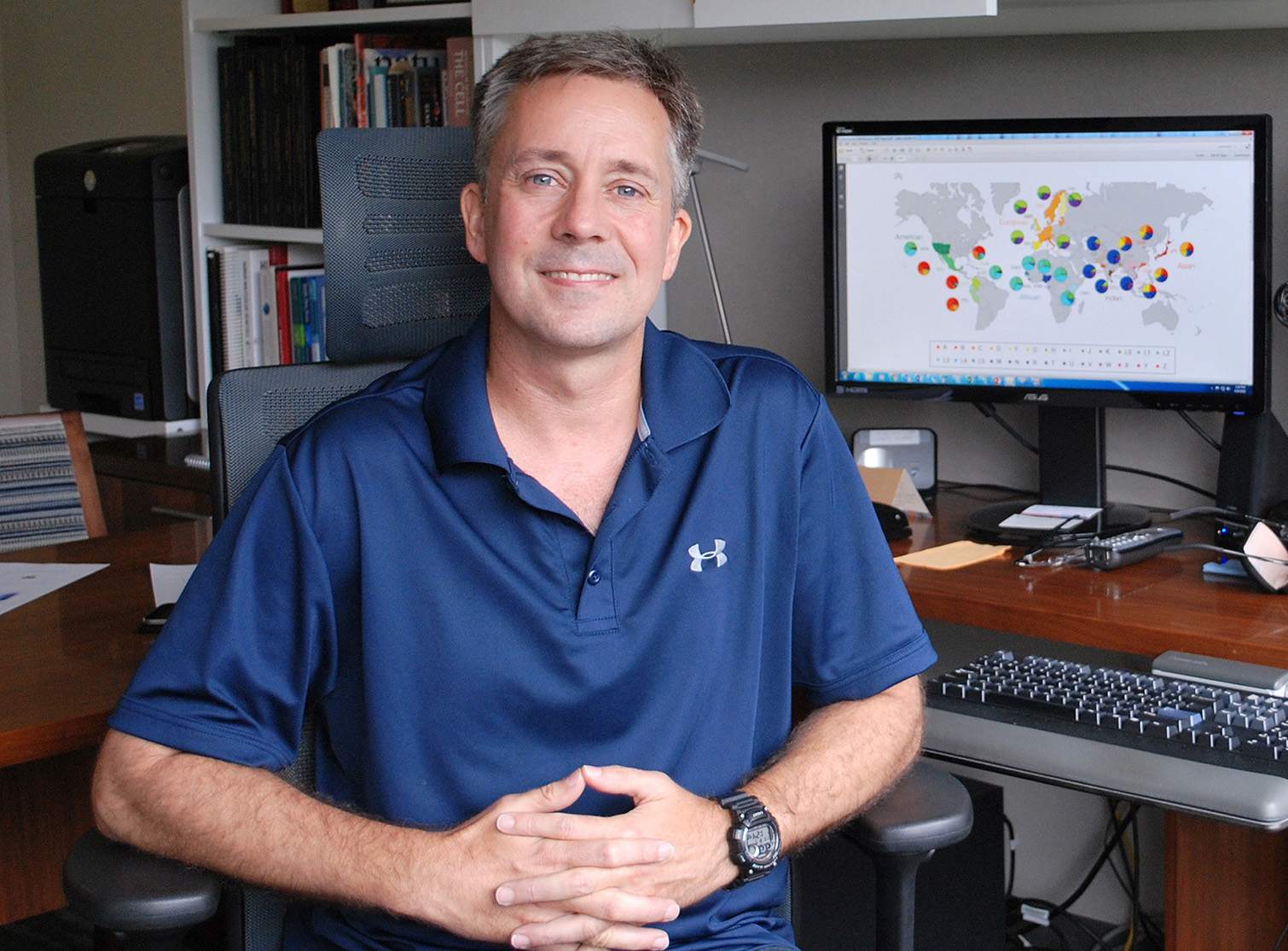 Race, ethnicity, and genetic ancestry in the US. 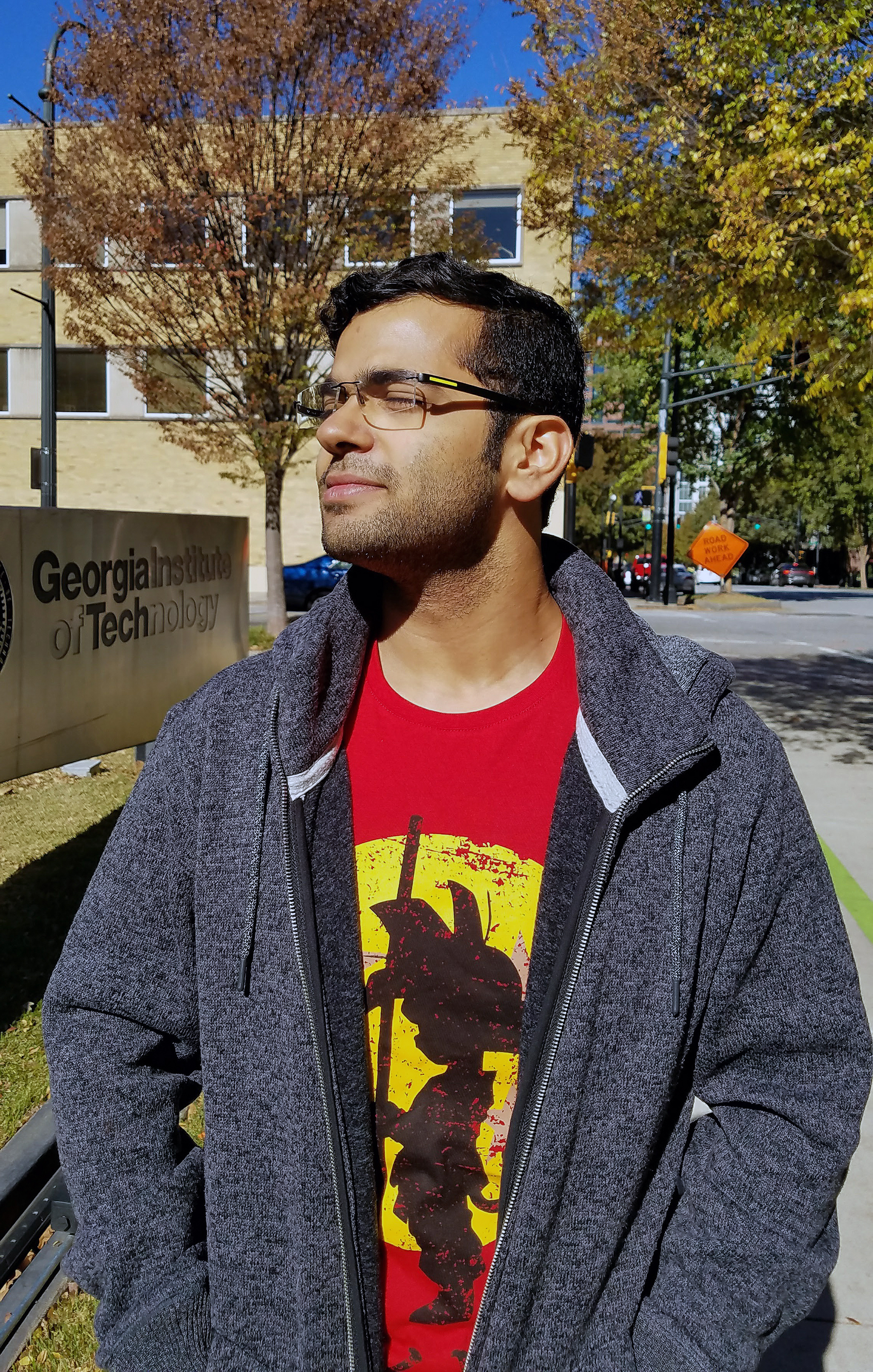