Throughout her life, Crystal Bell has been encouraged and motivated by the mentorship of those around her.

“They have inspired me to never stop striving for greatness,” says Bell.

This inspiration has led her to Georgia Tech, where she is a Ph.D. candidate in the School of Biochemistry and Chemistry. With her advisor Dr. Faisal Alamgir, she experiments with materials to help design better fuel cells for the next generation of clean energy devices. Outside of the lab, she is president of the Georgia Tech chapter of the National Organization for the Professional Advancement of Black Chemists and Chemical Engineers (NOBCChE).

“NOBCChE feels like a family — it is a community allowing me to see people who look like me in places where African Americans are not represented in large numbers,” says Bell.

Through the organization, Bell connects African American youth with STEM experiences. And through a middle school outreach event called “Hands on Future Tech,” Bell helps facilitate engaging experiments and scientific learning. It’s all with an aim to continue contributing to a community that once mentored her.

“Engaging students in STEM at younger ages promotes long-term curiosity that can lead them to pursuing degrees in STEM down the road,” says Bell.

Bell is particularly aware of how monumental a small bit of inspiration can be, given that that mentorship and guidance from others was critical to Bell’s decision to become a scientist.

When it comes to Black History Month, Bell is grateful for an opportunity to highlight the academic, cultural, and historical achievements of African American figures. And Bell underscores that those collective contributions to science and culture need to be further incorporated into regular curricula and conversation — and that Black History Month helps facilitate this incorporation through recognizing important African American figures and launching a conversation about their positive impact on society.

“I would not be who I am today — an African American chemist pursuing a Ph.D. — if it were not for people like Reverend Martin Luther King Jr., John Lewis, Linda Brown, Mary Jackson, and thousands of other activists, scientists, and artists paving the roads to success,” Bell says. “Black History Month reminds me not only of our successes, but also of the obstacles we have overcome, the struggles we have had to wage, as well as of the adversity we still face.” 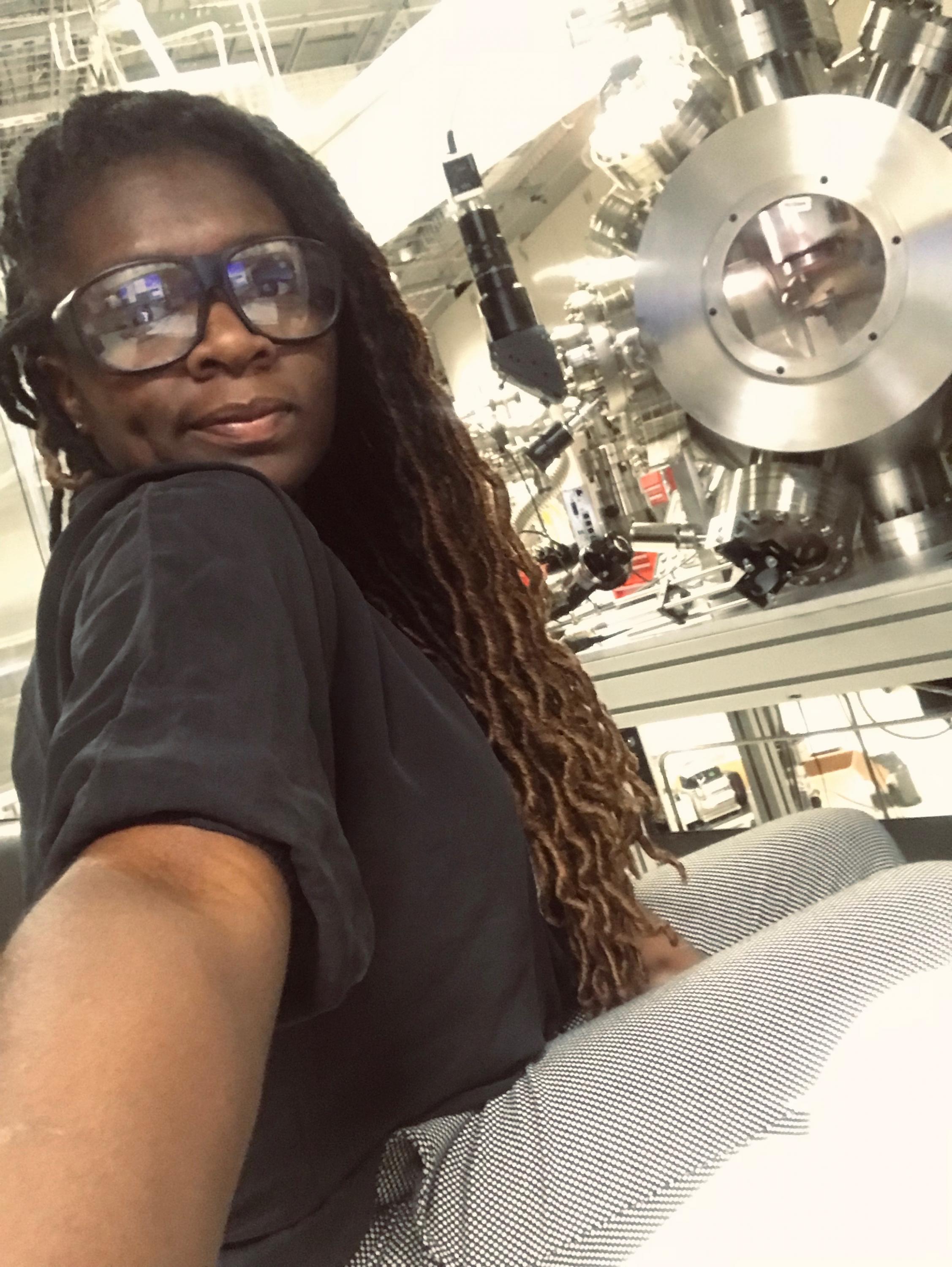