Through her 20 years working with the College of Sciences, Stephanie Curry has seen many changes. As the College’s Financial Manager, she has worked under four Deans, four Financial Directors and adapted to three financial systems. After 31 years of service she is retiring.

Following graduation from North Carolina Agricultural and Technical State University, Curry moved to Atlanta to work at Ansco, a subcontractor for AT&T, as a billing manager. However, Curry says she was soon intrigued by a career path at Georgia Tech.

“My interest in Georgia Tech as a career began with a Financial position in Payroll as I’ve been working in finances almost all of my life, since I graduated from college,” shares Curry. “It was just a good trajectory for me to move to Georgia Tech, and I’ve been here ever since.”

After five years working in Tech’s Payroll Department, Curry transferred to work in the School of Materials Science and Engineering as an accountant. After five years of service there, Curry was promoted to her role as Financial Manager in the College of Sciences in 2000.

“I’ve learned so much working with Georgia Tech, especially after working on the administrative side for five years — and then I moved over to the academic side, so I was able to bridge the two,” she says. “And I was able to be in a position to work in the best of both worlds.”

Curry assists with establishing budgets and financial approvals, and supporting the College and its schools. She is responsible for Pcard and Cost Center Management, monthly budget amendments, Budget Revisons, journal entries, and summary plan descriptions. She adds that “anything that touches money comes through the Financial Office.”

Curry has worked in the College of Sciences longer than any other current staff member. Through her tenure, she’s noted the evolution within staffing and organization systems.

“At one point the Financial Office was very small, myself and the Financial Director. And then it branched out and we established a financial system that was unique within the College. Everyone seemed to like it, so it grew beyond the College of Sciences,” she explains.

After the College of Sciences Financial System was created, the Financial Office also added a reconciliation center that has since phased out.

Curry has also worked in several buildings across campus, including the Knowles Building, Love Building, Tech Tower, and in Cherry Emerson during Tech Tower renovations.

In retirement, Curry shares that she plans to take time for self-care and to enjoy herself. As an avid traveler who has been to most of the islands in the Caribbean, along with Dubai,

Greece, and the Maldives, she adds that she hopes to spend much of her retirement by the ocean. She also plans to spend extra time with family in North Carolina, dive into volunteer work, and perhaps join a new book club.

Curry shares that there’s one thing she won’t miss from her career at Georgia Tech — the traffic. As to what she will miss? “I know I’m going to miss the relationships I have developed, not only in the College but within our schools and Georgia Tech as a whole.”

Curry also has advice for anyone interested in her position: “Of course you have to love working with numbers, be analytical, detailed oriented and a multi-tasker.” Finally, she hopes the next College of Sciences Financial Manager will share her enthusiasm, and, just like herself, will be someone who is “interested in seeing Georgia Tech thrive.” 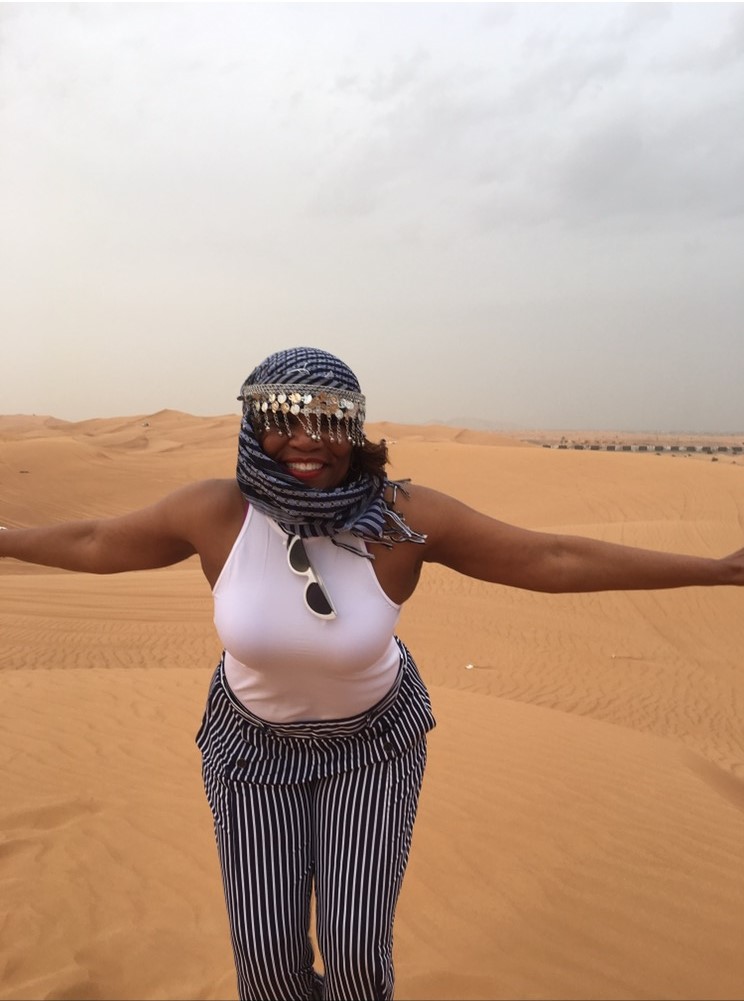 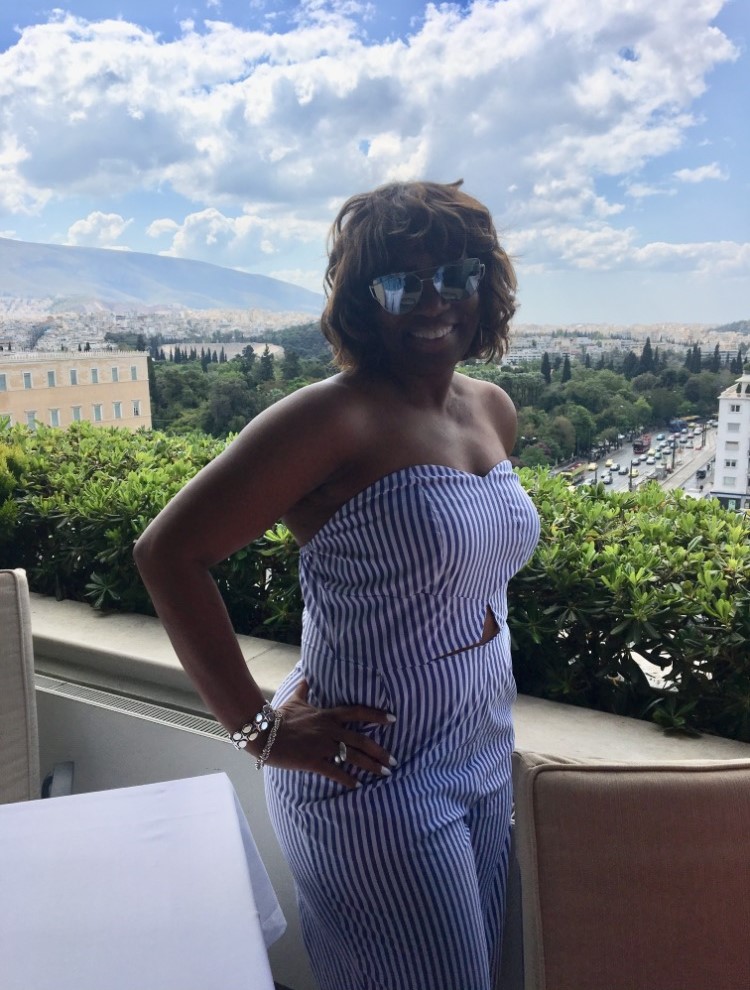 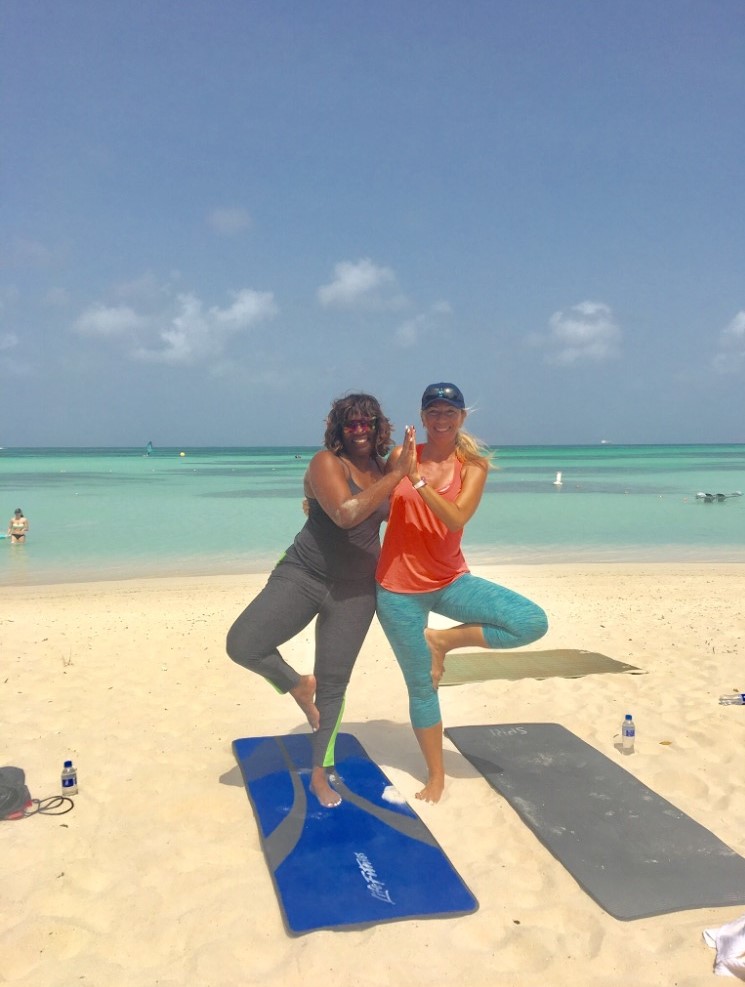