With nothing up his sleeves, School of Math’s Matt Baker caps 2019 with honor, new magic book

Matt Baker, the 2019 Greater Atlanta Magician of the Year, has been fascinated by feats of magic since he was a toddler. Because Baker is also a professor in the School of Mathematics, he has proof.

There he is, in a photo from his fourth birthday party, watching a magician entertain the youngsters. The photo is in his 2019 book about magic, The Buena Vista Shuffle Club. “I’m the kid with his mouth agape,” Baker writes in the introduction.

The book’s title, a play on the name of a famous group of Cuban musicians, describes his love of card tricks, the enduring appeal of magic, and how it followed him into adulthood. His “shuffle club” is a fictional group of magicians providing running commentary throughout the book.

“For some reason that I can’t fully explain, I’m passionate about magic and have been since I was a little kid,” Baker says in his book. “It’s not always clear to me how magic fits in, or should fit in, my already frenetic life. Even with the demands of family and a busy professional life, magic is where my mind always wants to go out to play. I’m unable to shake it, even when I try.”

Just how frenetic is Baker’s life? In addition to teaching math classes in some challenging topics like algebraic and arithmetic geometry, he is the College of Science’s first Associate Dean for Faculty Development. Named to the role in 2018, Baker helps develop programs that enhance the instructional, research, and career opportunities for faculty, with a focus on hiring, mentoring, retention, diversity, and inclusion.

Baker has published many mathematics research papers, and his accomplishments have won him numerous awards and honors, including his election as a Fellow of the American Mathematical Society in 2012, and selection for the Simons Fellowship in Mathematics in 2017.

Baker has also edited or written four books, but only his most recent one, The Buena Vista Shuffle Club, is about his magic obsession. In this arena, Baker has earned his share of honors as well. He previously won the Greater Atlanta Magician of the Year award in 2015, and has now been crowned with the honor for a second time.

“It’s a big honor to win the Greater Atlanta Magician of the Year award, especially given that we have so many amazing magicians in the Georgia Magic Club, including a number of full-time professionals,” he says.

2019’s good year for Baker not only included publishing his first book on magic. He also recorded a two-hour video lecture for magicians through Murphy’s Magic, and gave an invited lecture at the International Brotherhood of Magicians’ National Convention in Scottsdale, Arizona.

On its website, the IBM calls itself “the world’s largest organization for the magical arts.” Baker belongs to the Atlanta branch, known as Ring 9, or the Georgia Magic Club. Ring 9 offers services for those who are wannabe Houdinis, or those who are making a living as a magician. The Society of American Magicians (SAM) is the other major magic organization in the U.S., and it offers similar resources. Both have local chapters all around the country, including the Atlanta Society of Magicians. Baker is a member of both organizations, and the Magician of the Year Award is a joint effort of the two groups.

A mathematician who moonlights as a working magician might make some think of one of Arthur C. Clarke’s “three laws” dealing with science, discovery, and the future.  The famed science fiction author, who wrote the original story that director Stanley Kubrick turned into 2001: A Space Odyssey, addressed magic in his third law:

Any sufficiently advanced technology is indistinguishable from magic.

“Definitely there are lots of connections between science and magic, and also between math and magic,” says Baker. “For example, there are many interesting magic tricks -- especially card tricks -- which are based on clever and intriguing mathematical principles.” Baker cites two books on this subject: Magical Mathematics: The Mathematical Ideas That Animate Great Magic Tricks, by Persi Diaconis and Ronald Graham, and Mathematical Card Magic: Fifty-Two New Effects, by Spelman College professor Colm Mulcahy. 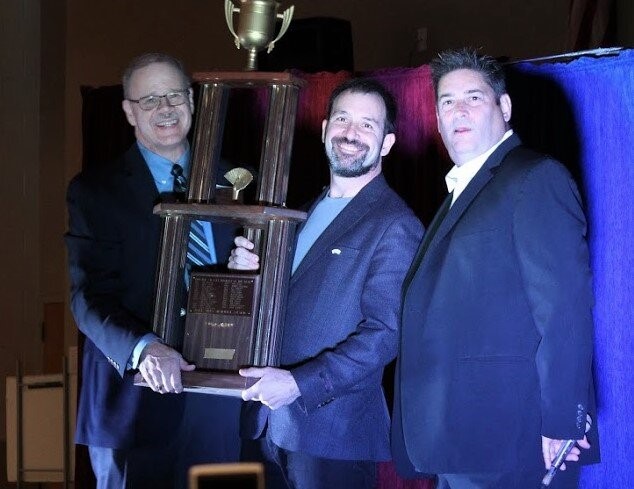 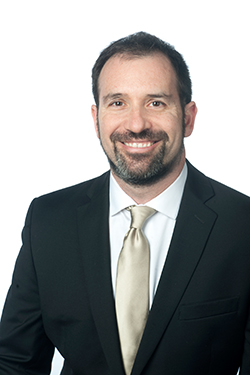