A team from Georgia Tech has received an award for $3.7 million from the National Science Foundation to cover 70% of the cost of a new high-performance computing (HPC) resource for the upcoming Coda building’s data center.

Shoemaker is a gravitational wave astronomer, computational astrophysicist, and professor in the School of Physics, with an adjunct appointment in CSE. She is the director of the Georgia Tech Center for Relativistic Astrophysics, as well as IDEaS associate director for research and strategic initiatives.

The new HPC system for the Coda building is valued at $5.3 million. It will support data-driven research in astrophysics, computational biology, health sciences, computational chemistry, materials and manufacturing, and numerous other projects. It will also be used for research that improves the energy efficiency and performance of the HPC systems themselves.

The Georgia Tech team was led by Srinivas Aluru, co-executive director of IDEa) and professor in CSE.

“This project is exciting from many perspectives, but especially how it is pushing forward data and high performance computing research infrastructure at Georgia Tech,” said Aluru. “It reflects the teamwork of dozens of faculty, and also supports the work of over 50 research scientists and 200 graduate students.”

In addition to Sherrill and Shoemaker, other Georgia Tech faculty who are central to the award are Surya Kalidindi, professor in the George W. Woodruff School of Mechanical Engineering; Rich Vuduc, associate professor in CSE; and Marilyn Wolf, professor in the School of Electrical and Computer Engineering and the Rhesa "Ray" S. Farmer, Jr. Distinguished Chair in Embedded Computing Systems.

The system, anticipated to begin operations in 2019, will surpass the current campus capabilities. It will be used for applications that require large memories or local storage, provide modern GPU accelerators, and need large storage capacity for data and simulation results.

HPC simulations—one of several uses of the new system—are important for solving large-scale problems in hours or days, rather than months or years. Applications of these include detection of gravitational waves, climate models, performance of materials used in manufacturing or healthcare, and drug discovery.

The new HPC acquisition will coincide with the unveiling of an 80,000-square-foot data center in the new Coda building. The 21-story, 650,000-square-foot building is a new addition to Technology Square. It lies adjacent to the Georgia Tech campus and major fiber pathways connecting the Southeast.

“We worked to ensure the acquisition is well-timed to be the pivotal supercomputer in the Coda data center,” said Aluru.

“This award is a major boon for interdisciplinary research at Georgia Tech, one that will also be a valuable addition to the HPC-based research community nationally. With Coda opening its doors soon, this supercomputer will become the premier computing resource at Georgia Tech,” said Executive Vice President for Reseach Chaouki Abdallah. One-third of the supercomputer’s cost was committed by Georgia Tech’s Office of the Executive Vice President for Research.

IDEaS and many users of the new equipment will be based in Coda. System management will be handled by the Partnership for an Advanced Computing Environment, or PACE, also residing in Coda.

Researchers from all levels—from early-career scientists and faculty to undergraduate students—will be the target of training and outreach. Several Georgia Tech researchers and partner institutions will be awarded time on the equipment based on scientific merit and on the national significance of proposed problems.

One-fifth of the system capacity will be dedicated to the research activities of regional partners including minority-serving institutions. Other users can participate through XSEDE, a national network of NSF supercomputers that scientists use to interactively share computing resources, data, and expertise.

“High-performance computing is a priority area for Georgia Tech. Data analysis, simulations, and computational predictive tools are essential elements of modern science, engineering and design. High-performance computing is the laboratory of the 21st century,” said Rafael L. Bras, provost and executive vice president for academic affairs and K. Harrison Brown Family Chair. “It is extremely satisfying to see a multidisciplinary team successfully work together to make this acquisition a reality. That, after all, is the spirit and culture of Coda.” 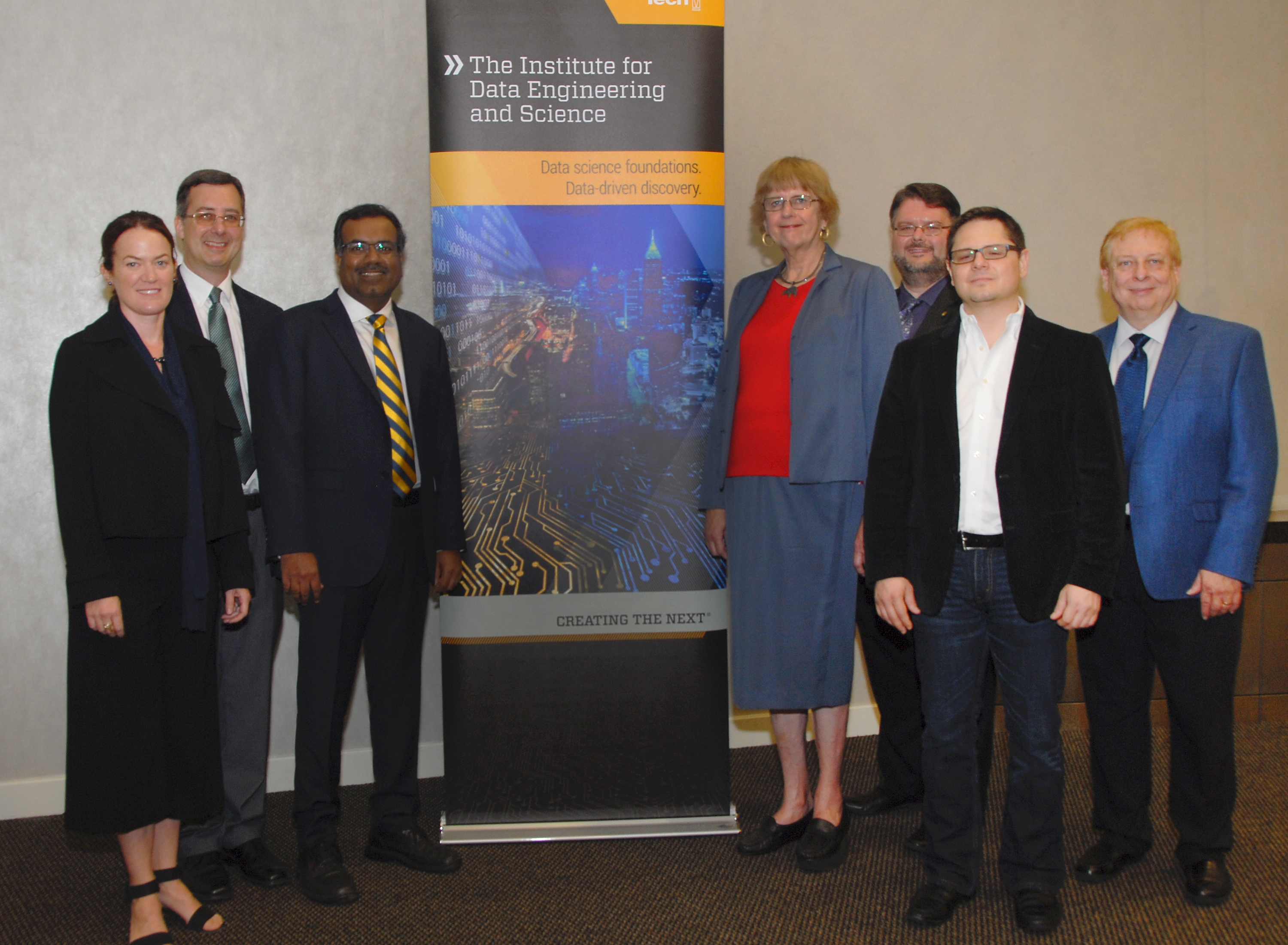 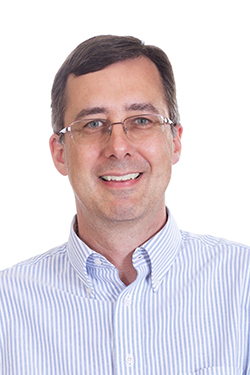 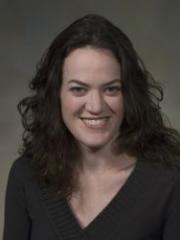