Can a pint of Pilsner increase your urgency to poop?

Scientists at Georgia Tech have identified three antimicrobial agents—including hordenine, a compound in malted barley—that increase the motility of colon cells, which may result in your need to head to the restroom.

This finding comes from the researchers’ interest in finding agents to treat irritable bowel syndrome with constipation, or IBS-C. The condition is triggered when a special receptor of the compound serotonin is activated. This receptor, called serotonin receptor 4, is present throughout the human colon. It turns out that 95% of serotonin in the body is in the gut.

Serotonin is a well-known neurotransmitter associated with feelings of well-being and happiness. Its biological functions are myriad, modulating processes from cognition to physiology.

Pamela Peralta-Yahya, an associate professor in the Georgia Tech School of Chemistry and Biochemistry, wanted to identify other compounds that would bind serotonin receptor 4. She and her team believed they could have potential as novel IBS-C treatments.

They developed a rapid, high-throughput assay to screen chemicals for serotonin receptor 4 activation at a rate of one chemical per second. “This new screening technology alone was game changing,” Peralta-Yahya says. “Previously, the two-day culture time in colon cells prevented the testing of such a large number of chemicals.”

Emily Yasi, the graduate student leading the research project, then screened more than 1,000 natural products and anti-infection agents. She identified three compounds that affected colon cells: Hordenine, halofuginone, and revaprazan either increased the movement of colon cells or hastened the healing of colon cells after being wounded. Any of the three compounds could be found in your gut, if you have imbibed a pint of Pilsner, eaten half an egg from a chicken treated with a common antiparastic agent, or are undergoing treatment with a certain gastritis medication.

The findings were published on Nov. 12, 2019, in ACS Synthetic Biology. The study was supported by the National Institutes of Health.

“This assay can now be used to screen large pharmaceutical libraries and potentially opens the door for the identification of new pharmaceuticals for the future treatment of IBS-C,” Peralta-Yahya says.

To be clear, the findings are preliminary and have no clinical significance at this stage. Researchers emphatically reject the suggestion that beer might be good for you, given the well-known adverse effects of alcohol on human health. 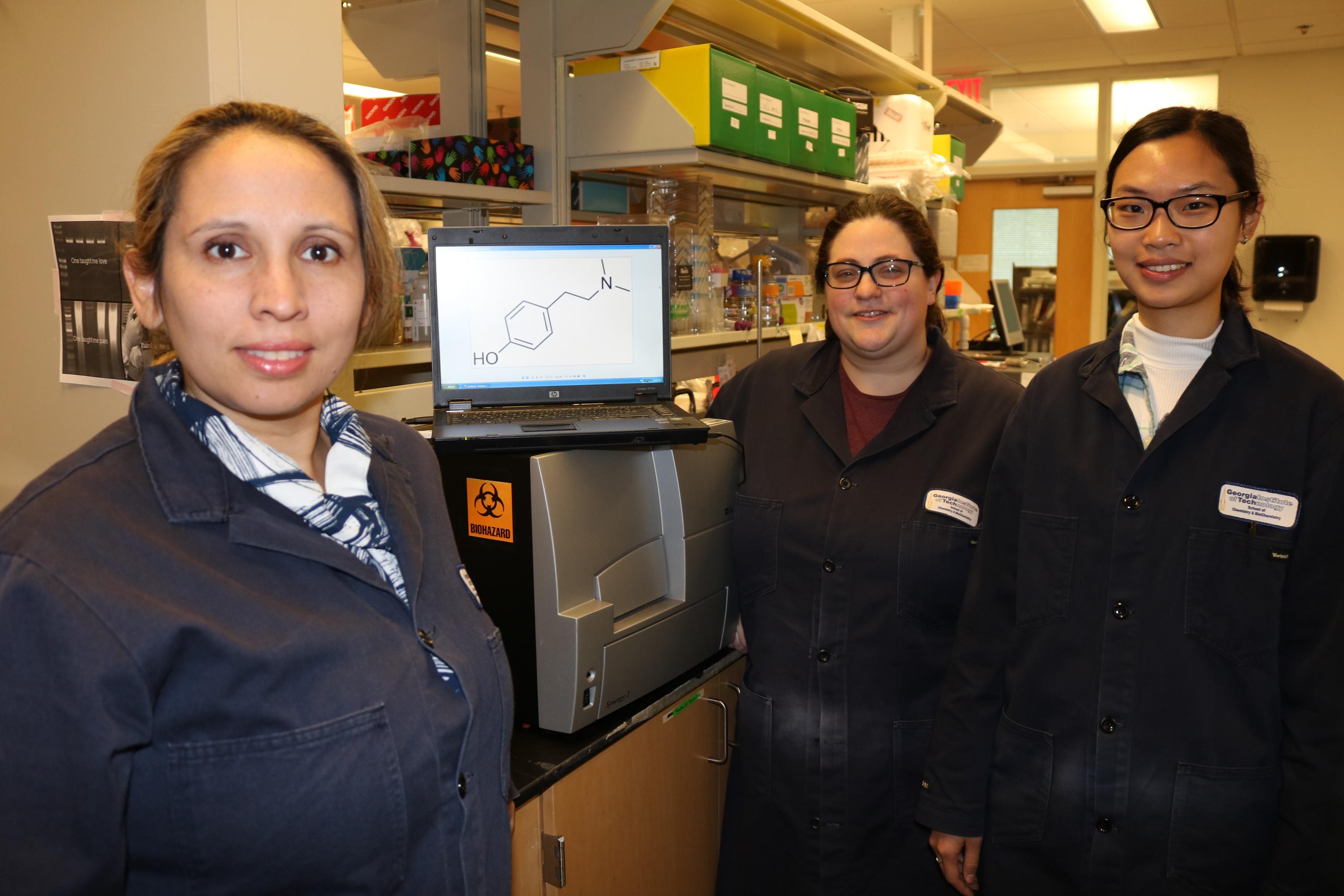 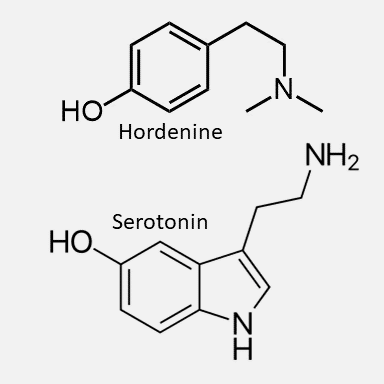