Scientists from the Georgia Institute of Technology and Emory University are participating in the largest exercise research program of its kind as investigators from institutions across the country are poised to collect and turn data from nearly 2,600 volunteers into comprehensive maps of the molecular changes in the body due to exercise.

The health benefits of physical activity are well known, but we do not fully understand why, especially at the molecular level. The National Institutes of Health-funded Molecular Transducers of Physical Activity Consortium (MoTrPAC) aims to increase understanding by measuring molecular changes in healthy adults and children before, during, and after exercise.

“There have been a lot of studies and there is plenty of information out there about exercise and its benefits, but what is truly unique about this study is the magnitude and depth,” says Facundo Fernández, professor and Vasser-Woolley Chair in Bioanalytical Chemistry in the School of Chemistry and Biochemistry at Georgia Tech, where he is a researcher in the Petit Institute for Bioengineering and Bioscience.

Emory and Georgia Tech are two of nine MoTrPAC chemical analysis sites around the country. Together they comprise the Georgia Comprehensive Metabolomics and Proteomics Unit. Fernández is one of two principal investigators for the group. The other principal investigator and unit project leader is Eric Ortlund, professor in the Department of Biochemistry at Emory’s School of Medicine.

Fernández, Ortlund, and Georgia Tech research scientist David Gaul are co-authors of a paper that MoTrPAC researchers published in the journal Cell detailing their approach to this ambitious research project. They are currently reviewing lessons from an initial phase with a smaller group of adult volunteers and multiple rounds of preclinical animal model studies to optimize their protocols and prepare to scale-up for full recruitment.

“Preclinical and clinical studies will examine the systemic effects of endurance and resistance exercise across a range of ages and fitness levels by molecular probing of multiple tissues before and after acute and chronic exercise,” the authors write. “From this multi-omic and bioinformatic analysis, a molecular map of exercise will be established. Altogether, MoTrPAC will provide a public database that is expected to enhance our understanding of the health benefits of exercise and to provide insight into how activity mitigates disease.”

While the Georgia Tech team is focusing on abundant lipids, using non-targeted lipidomics (with the goal of discovering new lipids involved in the effects of physical exercise), the Ortlund lab at Emory is targeting low abundance bioactive lipids, which play a key role in stress response and inflammatory signaling pathways, “to understand how they change during exercise and potentially drive exercise adaptation,” says Ortlund. “Though lipid metabolism is complicated, bioactive lipids are generated by well-defined biochemical pathways permitting straightforward integration with other ‘omics such as transcriptomics and proteomics. Such tight integration is critical for deriving actionable scientific insight from the MoTrPAC consortium.”

Meanwhile, a separate group of highly-active adults and youths will contribute to the overall size of the study, helping researchers understand what exercise looks like at the molecular level in those who have exercised vigorously and consistently over an extended period.

Another unique facet of MoTrPAC is that volunteers provide samples – or biospecimens – before, during, and after exercise that will go through a complex array of molecular assays. MoTrPAC researchers implemented an early study phase with a limited number of adult volunteers that is meant to ensure the complex study design is feasible both for the researchers and the participants before scaling up. The researchers and their data and safety monitoring board are reviewing lessons learned, so that recruitment may continue under optimized protocols. Recruitment currently is on-hold due to safety concerns over COVID-19.

Preclinical studies in an animal model also set the stage for full-scale MoTrPAC clinical studies, enabling researchers like Gaul (the metabolomics lead of the Systems Mass Spectrometry core facility at the Petit Institute) to generate data from tissues that cannot be collected from humans, expanding the scope of the consortium.

Researchers at three preclinical animal study sites conducted both a single round of exercise and an exercise training regimen in young and aged rats. Following the exercise round or training, 19 biospecimens were collected per animal, which gives a nearly whole-body look at the effects of exercise, which has never been done before. The biospecimens also provided raw material for the nine chemical analysis sites (such as those at Emory and Georgia Tech) to generate data on exercise responsive biomolecules like genes, indicators of gene activity, proteins, molecules involved in metabolism, and molecular signals in cell-to-cell communication.

Some data from the preclinical studies is available through the MoTrPAC Data Hub, and more is expected soon – MoTrPAC researchers alone cannot answer every question about the molecular basis of the health benefits of exercise. Making the data widely available brings new perspectives to the topic than would be otherwise possible.

Ultimately, MoTrPAC aims to have a positive impact on human health. The information gathered about endurance and resistance exercise in a wide range of individuals and in different tissues may influence exercise guidelines, making them more tailored for specific groups of people. One day, a doctor may be able to prescribe a personalized exercise routine based on what is likely to create the best outcome for an individual. Other researchers may use the data to identify drugs that mimic the molecular signals of exercise, so-called exercise-mimetics, which could help people who are unable to exercise.

It's a massive six-year study that Fernández calls, “a once in a lifetime opportunity. We know that the changes you see following exercise are nothing short of dramatic. And the data that we will be generating is something that will probably be analyzed for generations to come.” 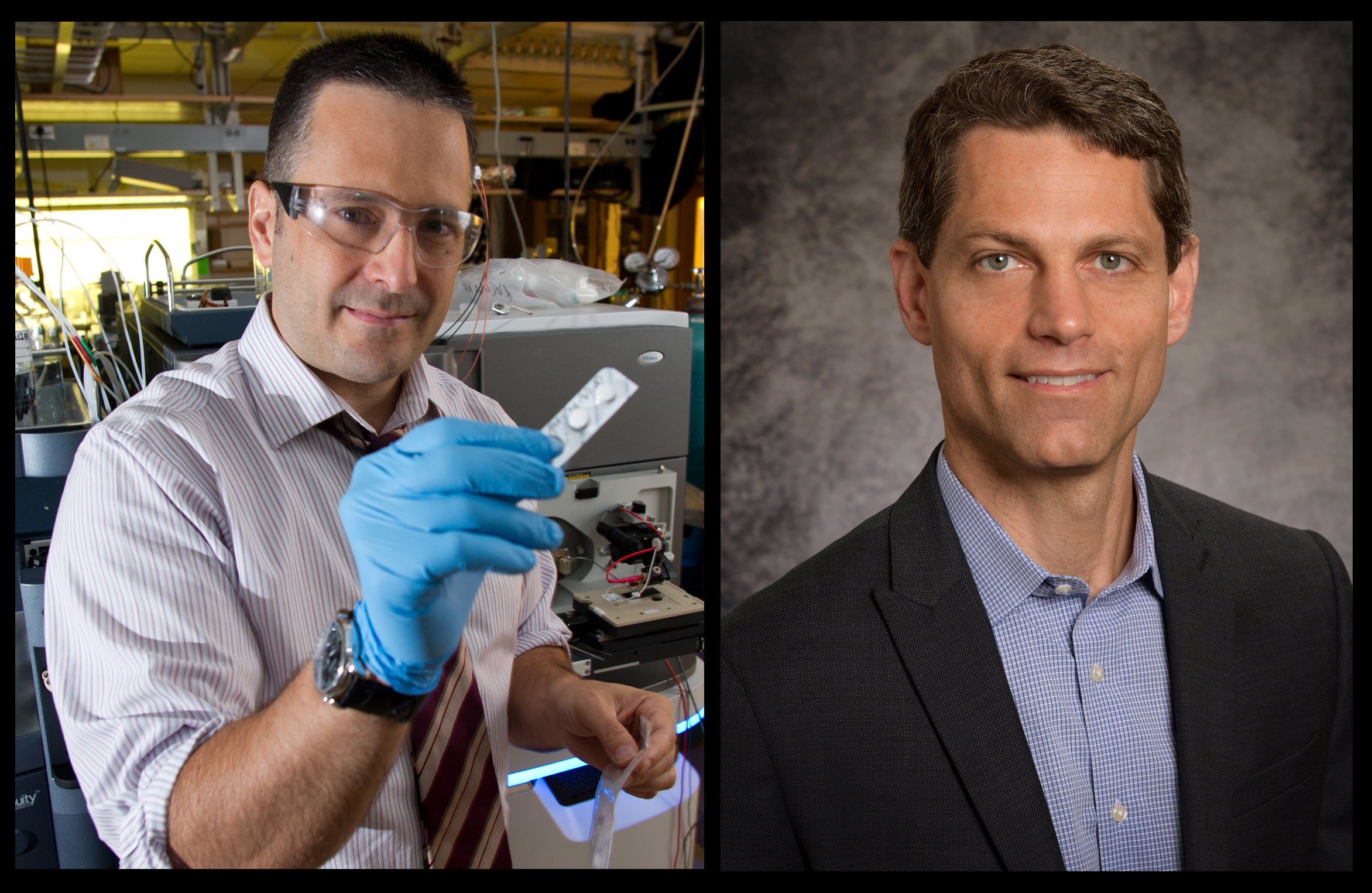 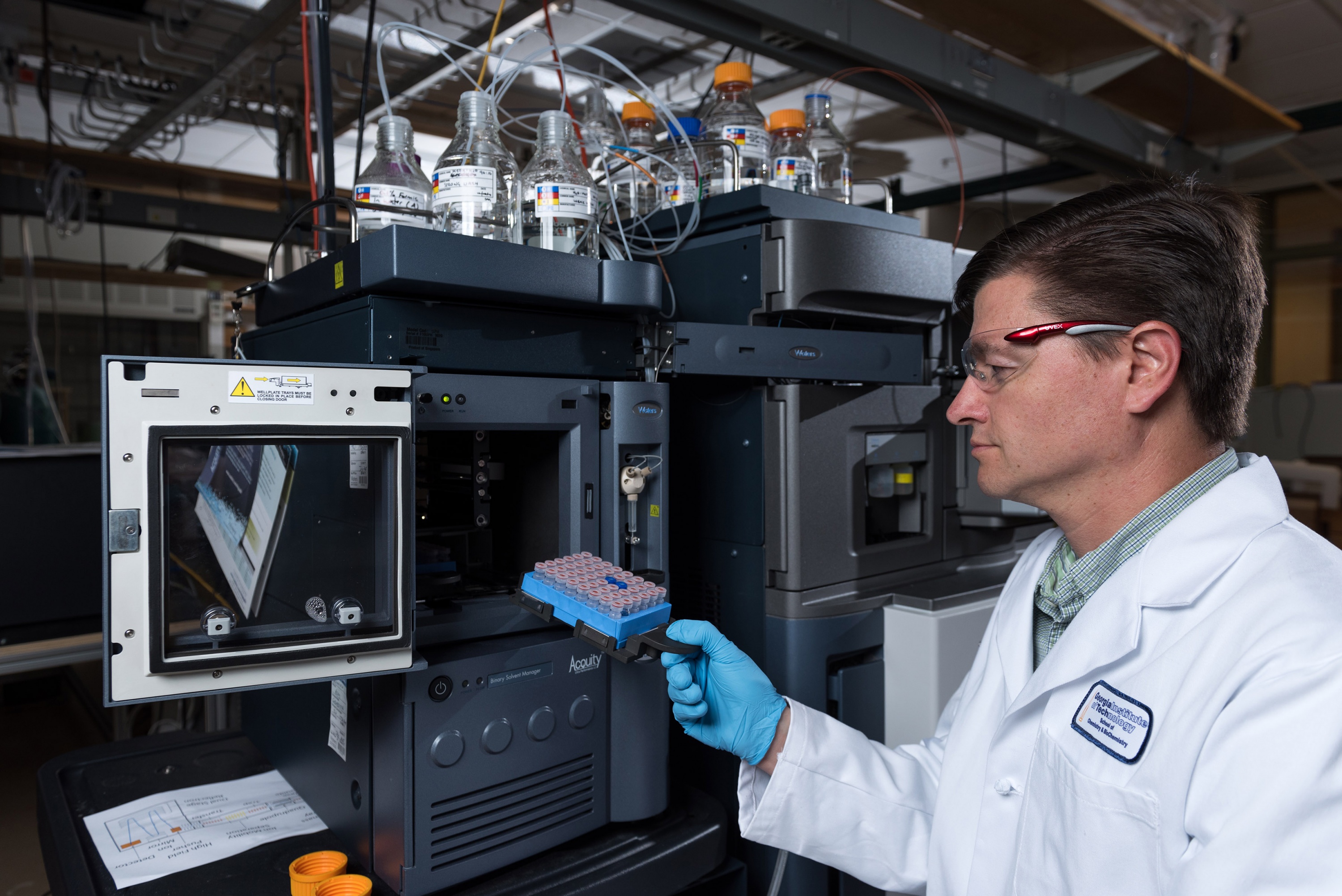