Georgia Tech has selected Flavio Fenton and Raquel Lieberman as the joint recipients of the 2018 Faculty Award for Academic Outreach, administered by the Center for Teaching and Learning. The award recognizes faculty members for productive academic outreach going beyond their normal duties to enrich the larger educational community with their subject matter knowledge.

Both Fenton and Lieberman were recently promoted to professor, respectively, in the School of Physics and the School of Chemistry and Biochemistry; both are members of the Parker H. Petit Institute of Bioengineering and Bioscience.

Both are scholars who are committed and dedicated to fostering and supporting the interest of K-12 students in science, technology, engineering, and mathematics (STEM). They especially look out for students who are historically underrepresented in STEM or are from socioeconomically disadvantaged backgrounds. Their aim is to help young students see themselves as scientists, even when these students do not have many role models who look like them.

FLAVIO FENTON: Various venues for outreach
Flavio Fenton has established connections with middle and high schools in the greater Atlanta area, by himself and through GoSTEM, a Georgia Tech/Gwinnett County Public School District collaboration to strengthen the pipeline of Hispanic students into college STEM education. He has also organized and led workshops to involve undergraduate students in research.

His work doesn’t end there. Fenton has been involved in the Atlanta Science Festival since its inception.  Through the annual celebration of science, Fenton helps to bridge the gap between scientists and nonscientists and to encourage young people to pursue studies in STEM.

“Flavio has shown himself to be a leader in communicating science to the broader public and generating excitement about research outside of Georgia Tech,” a colleague says.

Described as “a diversity pioneer,” Fenton reaches out to Hispanic students and to women in particular, encouraging them to pursue careers in STEM-related fields. He and his Ph.D. student Andrea Welsh co-organized the 2016 Conference for Undergraduate Women in Physics at Georgia Tech. He regularly participates in the GoStem Annual Latino College and STEM Fair and the after-school Pathways to College programs. He usually has K-12 students participating in research projects in his lab.

“Since I joined Georgia Tech, I have been thrilled by the disposition and the many opportunities our institution offers for outreach,” Fenton says. “I found it to be a privilege and also a responsibility to disseminate science and to excite middle and high school students into studying STEM fields and to show them how much fun it is to learn science.”

RAQUEL LIEBERMAN: Providing research experience to students and teachers
Raquel Lieberman possesses a “deep commitment to using her academic expertise to further the learning of K-12 teachers and students,” a colleague says.

For seven summers, Lieberman hosted high school science teacher Casey Bethel as a researcher in her lab. Bethel was named Georgia’s 2017 Teacher of the Year.  He accomplished this feat in large part because of the improvement in teaching methods and gain in scientific knowledge he achieved as a regular summer researcher in Lieberman’s lab.

With Bethel, Lieberman developed K-12 science classroom materials, which they have published and shared at conferences. She has repeatedly hosted in her lab students from Atlanta area schools, including New Manchester High School, in Douglasville, where Bethel used to teach.

Under Lieberman’s mentorship, some of these students contributed to high-impact scientific publications and participated in high school science competitions. A measure of Lieberman’s impact is the exponential growth in the number of Bethel’s students who now pursue undergraduate STEM majors. Some of them have even gone on to attend and graduate from Georgia Tech.

When describing Lieberman, a colleague quotes the English actor Idris Elba: “Talent is everywhere; opportunity is not.” In this colleague’s view, no one does more than Lieberman to address inequity and to ensure that all students have opportunity.

“Collaborating with Mr. Bethel,” Lieberman says, “and seeing our partnership grow and propagate from our lab to across the nation is truly one of the most rewarding aspects of my career to date and one that I hope continues far into the future.” 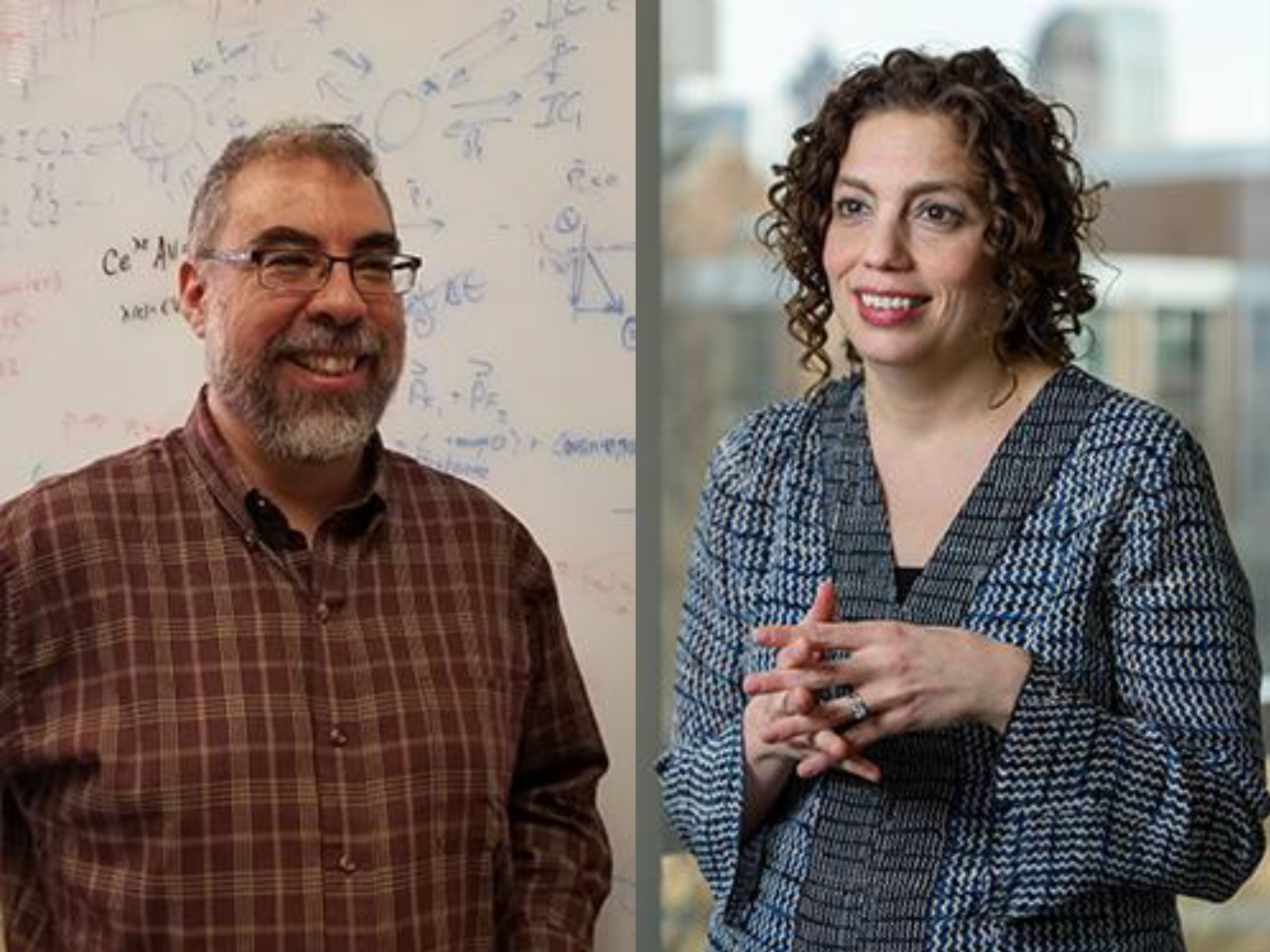 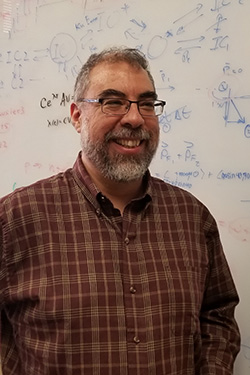 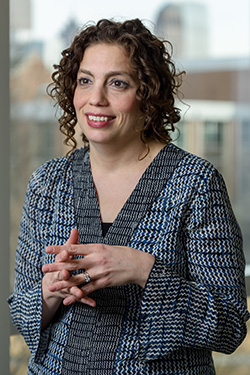 A. Maureen Rouhi, Ph.D.,
Director of Communications
College of Sciences