First Graduates of B.S. in Neuroscience

Initiated in fall 2017, the B.S. in Neuroscience program has graduated its first students. Seven neuroscience majors graduating in May 2019 were among those students who changed their major to neuroscience as soon as the program was announced.

“The program has grown to more than 200 students in just two years,” says Timothy Cope, professor in the School of Biological Sciences and the Wallace H. Coulter Department of Biomedical Engineering (BME). As chair of the Undergraduate Neuroscience Curriculum Committee, Cope played a key role in conceptualizing, launching, and implementing the degree program.

“We are confident that our graduates have mastered core principles in the field of neuroscience, been exposed to recent breakthroughs in the field, and acquired general strengths in critical thinking and problem solving,” Cope says.

“Neuroscience is an inherently interdisciplinary program,” David Collard, interim dean of the College of Sciences adds. “The bachelor degree program exemplifies Georgia Tech’s collaborative spirit in both education and research.”

Several graduating students say they shifted to neuroscience because the program better matched their interests than their original major. Many will go on to health-related fields.

The child of Iraqi immigrants, Sarah Abdulhameed was born in Champaign, Illinois, but became a teenager in Alpharetta, Georgia. She shifted to neuroscience because she always “wanted to understand the underlying mechanisms behind cognition, to better understand my patients in the future.” She will begin dental school at the Dental College of Georgia, Augusta University, in July.

The neuroscience program “helped me hack the brain,” Sarah says. “Understanding how the brain works will help me better connect with my patients.” Sarah hopes to apply neuroscience knowledge to help patients break unhealthy dietary and oral habits and build habits that strengthen oral health.

Neel Atawala is from Albany, Georgia. He says the neuroscience major gave him more flexibility than his original major did. While applying to medical schools, Neel will take a gap year working as a medical scribe at Emory University Hospital, in Atlanta.

“My degree has prepared me for a career in medicine by providing me with a very solid foundation in the anatomical and functional principles of neuroscience,” Neel says. That foundation “may give me an advantage when I encounter the unit focusing on the nervous system in medical school.”

Neel is the first neuroscience graduate to complete a research thesis, under the supervision and mentorship of Lewis Wheaton, in the School of Biological Sciences. Neel also served as president of the Georgia Tech Neuroscience Club.

"These graduates are pioneers."

Simran Gidwani had always wanted to become a neurologist. The neuroscience program, she says, was “the perfect fit for me!” Simran, who is from Suwanee, Georgia, will join a clinical research team at Children’s Healthcare of Atlanta for a year before entering medical school.

“From the very first introductory classes, my neuroscience classes taught me the value of research, how knowledge gleaned from certain studies contributes to the current state of the field, and how various methods can be used to advance our current knowledge of neuroscience,” Simran says. “By applying neuroscience methods and completing the process of drawing scientific conclusions many times, I have been very well prepared for my future professional plan.”

Instead of changing majors, Paula Martinez-Feduchi Guijo double majored in biology and neuroscience. She had always wanted to study genetics and neuroscience, she says. “So I was very excited at the opportunity to complete a B.S. in Neuroscience. The research opportunities are unparalleled.”

After graduation, Paula will work as a research specialist in Emory University. Her next career goal is a doctorate in neurogenetics.

The classes for neuroscience majors “have prepared me to work in a laboratory full-time, conducting research using the methods and knowledge I learned in class,“ says Paula, who hails from Barcelona, Spain

Amy Patel graduates after only three years at Georgia Tech. She decided to shift to neuroscience after studying neural development in a Biological Principles class. “I found myself eager to learn about how the control center of the body can affect human anatomy and physiology and what illnesses may arise from complications in regular development,” Amy says. “A B.S. in Neuroscience felt like the right way to gain the exposure I was seeking.”

Born and raised in a Boston suburb, Amy moved with her family to Johns Creek, Georgia, almost 10 years ago. A New England Patriots fan, Amy connected her love for football with her research, which stemmed from her interest in Aaron Hernandez, whose football career abruptly ended when he was convicted for murder. For her undergraduate research thesis, under the supervision of Erin Buckley at BME, she analyzed how closed head impact, as is common in football, can cause metabolic changes in the brain.

After graduation, Amy will do research at the Department of Orthopaedic Surgery and Rehabilitation at Vanderbilt University Medical Center, studying degenerative diseases of the musculoskeletal system in a clinical setting. “This project will serve as a great way to interact with neuroscience,” she says, “until we meet again in medical school.”

Asif Sheikh was born in North Dakota but grew up in Tifton, Georgia. “Neuroscience has always been my greatest passion,” he says. “Ever since I attended the February 2015 EXPLORE program at Tech when I first heard about the developing neuroscience major, I knew I had to attend Tech. It was always my intention to switch to neuroscience once I was able.”

Asif will attend Mercer University School of Medicine to pursue a career in neurology, with a focus on neurodegenerative diseases.

“Neuroscience at Tech has helped me get an early look into the complex machinations at work behind the nervous system and cemented this field as something to which I want to dedicate my life,” Asif says. “My course work and my time as an undergraduate researcher in a neuroimaging lab have given me the foundation on which to build my medical career."

Here are B.S. in Neuroscience students who graduated in May 4, 2019:

“These graduates are pioneers,” Collard says. “Now we will be interested in monitoring the future accomplishments of this talented group.” 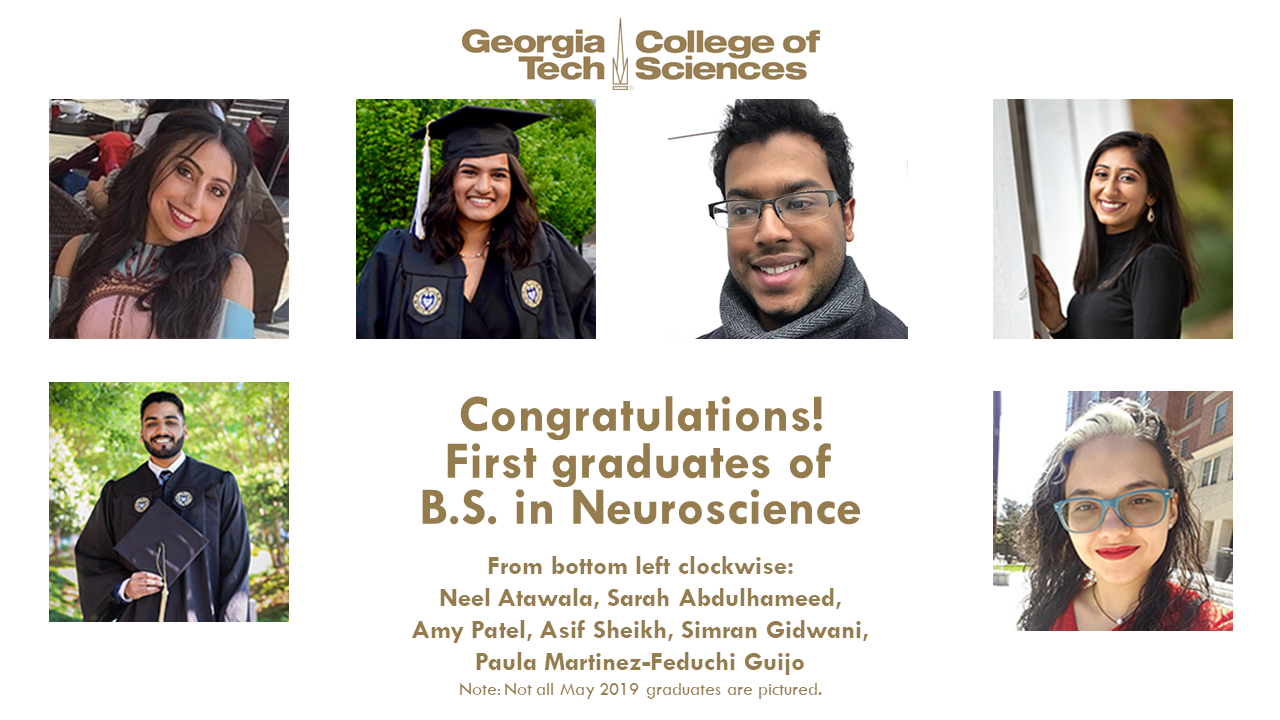 Pioneers of B.S. in Neuroscience 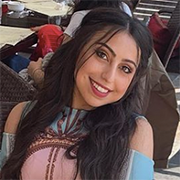 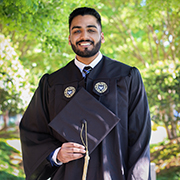 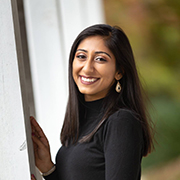 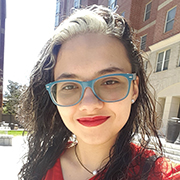 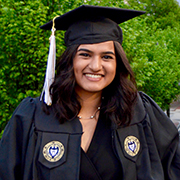 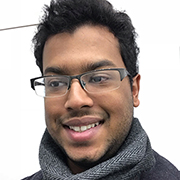