First-Year Biology Majors on the Fast Track to Research

Simone Jarvis was sitting in the car when she got a call from Terry Snell, a professor in what is now the Georgia Tech School of Biological Sciences.

It was 2015. She was a high school senior thinking about her future, uncertain, like most of her peers, about the path she would take. Although she had been admitted to Georgia Tech, she was still undecided. When Snell offered her a $1,500 stipend and the opportunity to start research in her first year at Tech, Jarvis took it as a sign.

“It aligned perfectly with what I wanted to do,” Jarvis recalls. “The chance to get into a lab my freshman year definitely swayed my decision toward Tech. It was really exciting.”

What Snell offered was a Fast Track to Research Scholarship. Snell conceived the program while he was school chair, struck by the low uptake of admission offers: of 300 offers, only a third would enroll.

Snell had an epiphany: Research is one of Georgia Tech’s biggest strengths. The opportunity to join research labs as an undergraduate is one of Tech’s most attractive features as a university. What would be more enticing than offering incoming first-year students a chance to jump into research right from the start?

“One of the most compelling things about science is doing science,” Snell says. “If you can start doing science in your first year, without waiting until you’re a junior, it makes the road to a career in science much smoother.”

The program offers the top 30 accepted biology majors a $1,500 stipend if they commit to doing research in their first year. Since the program’s inception, Snell has seen a positive impact on recruitment, in both the quality and number of students that apply.

Jarvis was among the first recipients of Fast Track scholarships. As a first-year student, she joined the lab of renowned marine ecologist and evolutionary biologist Mark Hay.

Jarvis was focused and bright from the start, Hay says. She took over graduate-student duties after just a few weeks in the lab. Now in her fourth year at Tech, Jarvis still works with Hay. The Fast Track scholarship had ignited a passion for the scientific inquiry going on in the Hay Lab.

In 2017, Alexandra Towner also joined the Hay Lab as a Fast Track scholar.

“I’ve always been drawn to oceans,” she says. She loved that Hay’s work encompassed both large concepts about ocean ecosystems but also drilled down to the molecular aspects of interspecies interactions in coral reefs. “It was the best of both worlds,” she says.

“It was nerve wracking,” Towner recalls of the first time she met with Hay. “You don’t know a lot and you’re meeting this incredible professor who has 20,000 citations on Google Scholar. But he sat us down and explained everything in terms we could understand.” This fall, Towner began her second year at the Hay Lab.

But first, the students he chooses must be driven to do research. “I want them invested in the question,” Hay says. “I want research to be a way of life for them, not just a job. Everyone starts off knowing how to do science as a little kid – you’re curious and explore. That’s what I’m still doing, and that’s what I want my students to do.”

“It was nerve wracking. You don’t know a lot and you’re meeting this incredible professor who has 20,000 citations on Google Scholar. But he sat us down and explained everything in terms we could understand.”

Jarvis and Towner are innately curious. Which is why this past summer, Hay took them on a trip to Moorea, an island in French Polynesia where he conducts field work. They stayed in the University of California Berkeley's research station, with researchers from various institutions.

In Moorea, Jarvis and Towner spent many hours every day seven feet deep underwater. “We would wake up early, watch the sun rise over the reef, and go out to the water” Jarvis recalls, “We were so exhausted by the end of the day that we would just eat, watch the sun set, and fall asleep.”

The field work gave them a chance to see the genesis of the samples they had been studying in the lab to answer questions about the survival of coral reefs. “Across the world, algae is coming in and taking over coral reefs. We wanted to know if this is making corals more susceptible to disease,” Towner says.

For Towner, the experience was life-changing.

“One day, we did a dive on the reef 30 feet deep. It’s just coral as far as the eye can see,” Towner says. “And you have this moment where you hope that if you have kids they’re able to see something similar. We’re in this incredible time where we’re able to see these incredible things and do this work. My eyes welled up down there.”

“One day, we did a dive on the reef 30 feet deep. It’s just coral as far as the eye can see. And you have this moment where you hope that if you have kids they’re able to see something similar....My eyes welled up down there.”

FIRST OF A KIND

Although Georgia Tech has many programs to encourage research for undergraduates, the Fast Track Scholarship was the first for first-year students. Recipients must use the award within their first two semesters at Tech. Pre-existing awards URSA and PURA are for continuing students.

Recently the College of Sciences, inspired by the success of Fast Track, established the Early Research Award for science and mathematics majors. Awardees have up to their first four semesters at Tech to get into research.

For any prospective biology major offered the scholarship, Jarvis offers this advice: “Take it. It’ll set you on a course that you couldn’t have imagined when you applied to Tech.”

The students are what make Fast Track Scholarship so rewarding, Hay says. “I can only do so much with my hands, but if I look out at what my past students are doing – there are 100 or more – I feel prouder than I would’ve been if I just did it all myself. They’re part of my academic family, my lineage. That’s what we're supposed to do as scientists – allow others to flourish and replace us.”

Editor's Note: Mallory Rosten wrote this story from the reporting notes of A. Maureen Rouhi. 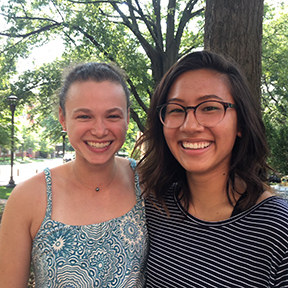 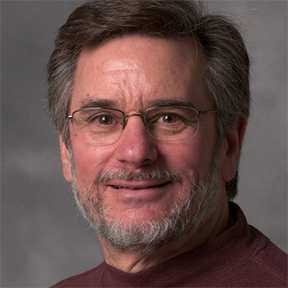 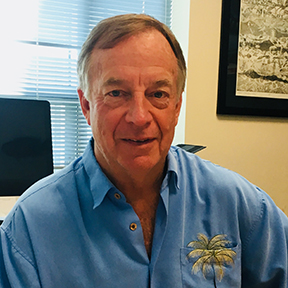 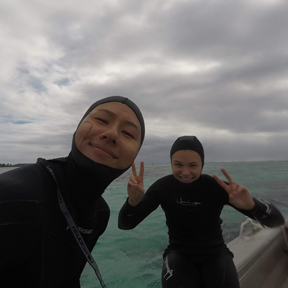 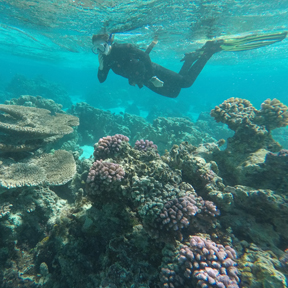 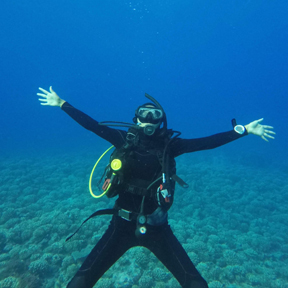 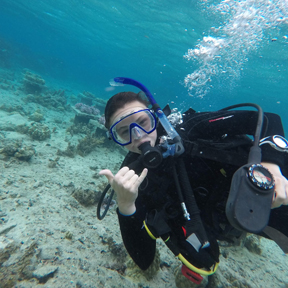 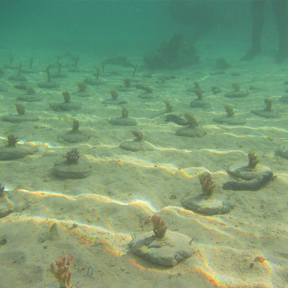