We all know about the periodic table in some capacity. For scientists, it is the concise arrangement of chemical elements organized by trends and properties. For others, it’s mostly a colorful reminder of high school classrooms and chemistry textbooks.

But have you ever considered trying to use the periodic table as an organizing principle? First-year students in Courtney Hoffman’s English 1102 course last summer did exactly that – create their own periodic tables.

Hoffman’s English course for first-year students was specifically themed around 18th-century science and the periodic table of elements. She was inspired to highlight the scientific icon as part of the campus celebration of the International Year of the Periodic Table of Chemical Elements.

The class also read, and drew inspiration from, “The Disappearing Spoon,” the bestselling book about the periodic table by author Sam Kean.

Not surprisingly, students came away with a renewed appreciation of a 150-year-old scientific tool.

“Having to study the elements has helped me realize that the periodic table deserves more recognition and praise for how cool and perfect it is in its organization of trends and patterns.”  Diana Kim

For the course’s final project, students designed digital versions of the periodic table, using anything they wanted as elements in their redefined structure.

One group created a table of fruits, the Fruity Table, as an educational resource about nutritional health and fruit properties. Asia Taylor and Diana Kim, chemistry and computer science majors respectively, worked together on this idea.

As a chemistry major, Asia found it easy to incorporate her own interests and background into the project. However, even with her prior chemistry knowledge, she says, she learned many new things about the periodic table’s organization.

“When I look at the periodic table, it’s amazing that every single thing has a place; every row, every period, and every number means something,” Asia says. “It was challenging to replicate because you don’t always know how to make everything fit as it does in the periodic table. I would encourage others to have a greater appreciation of the organization and the thought that went behind it.”

On this same project, Diana spent her time drawing detailed icons for every fruit on the digital Fruity Table, which took the shape of the letter F. She incorporated her artistic interests in the project’s design components. “It’s hard to mimic what the periodic table has done,” Diana says. “You don’t really appreciate it well enough until you sit down and try to do something like it, organizing things in a way that makes sense.”

Asia and Diana also considered trends among their elements, organizing fruits in order of acidity, nutritional value, and popularity. “It’s amazing how perfect the periodic table is, and how almost everything is in ascending order,” Diana says. “Having to study the elements has helped me realize that the periodic table deserves more recognition and praise for how cool and perfect it is in its organization of trends and patterns.”

Other groups chose a variety of themes, from fantasy science fiction characters to phone apps.

Sean Alexander, a business major and Harry Potter fan, joined a group that created a table of magical wands from the Harry Potter series, for superfans interested in categorizing and understanding the types of wands. Also using the fantasy world for inspiration, Melanie Su, a biomedical engineering major, helped create a table organizing League of Legend characters – or champions – to help gamers efficiently decide what character to play in combat.

Christopher used to think that the periodic table was the only accepted method of portraying the elements, even though many different organizational structures do not follow the conventional format. “We like to think of science as logical; you follow the steps and you get a number, or you follow a series of equations and you get a unique answer,” Christopher says. “But we should look at things a little bit differently. Not everything in science is constant.” 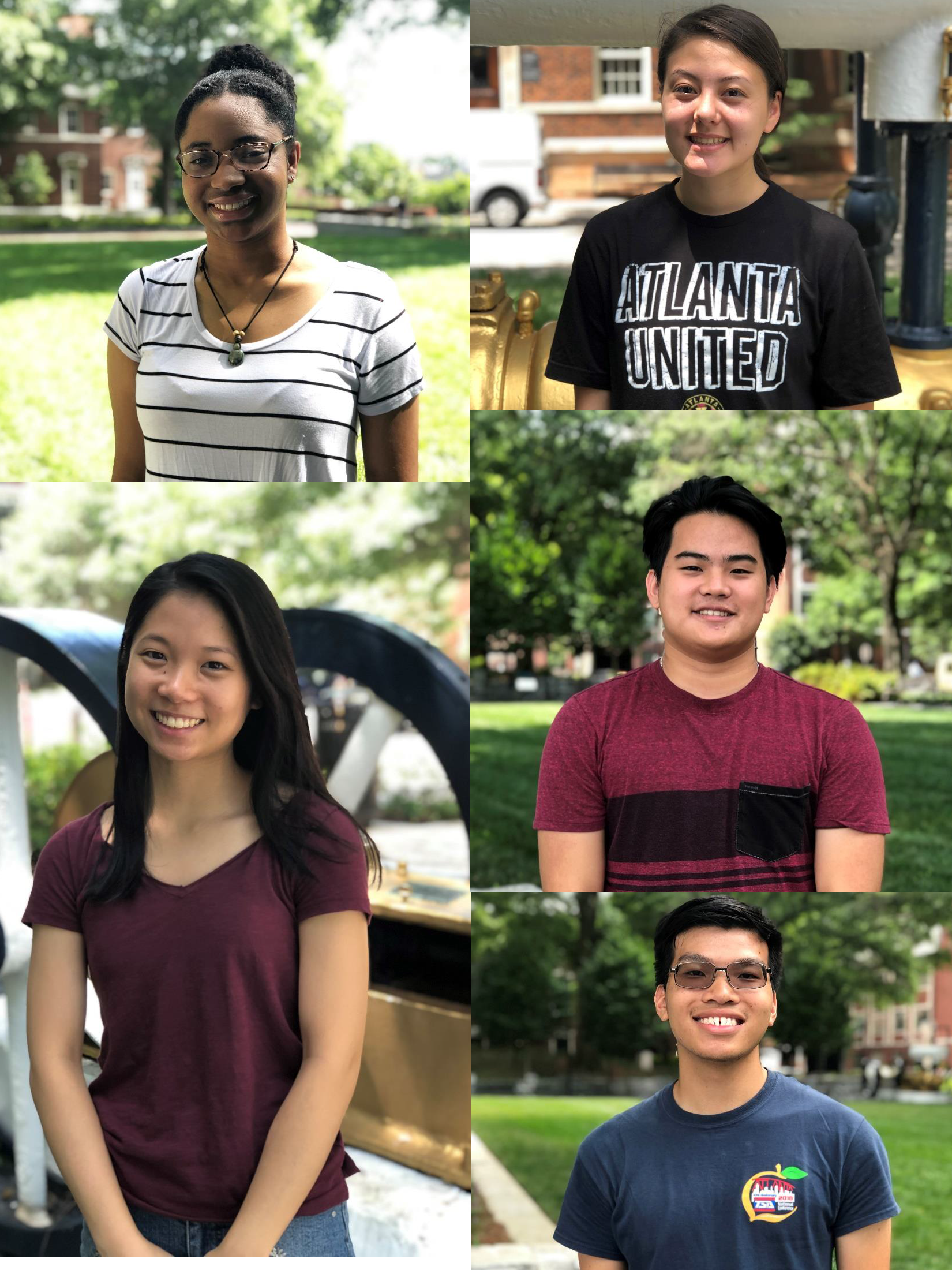 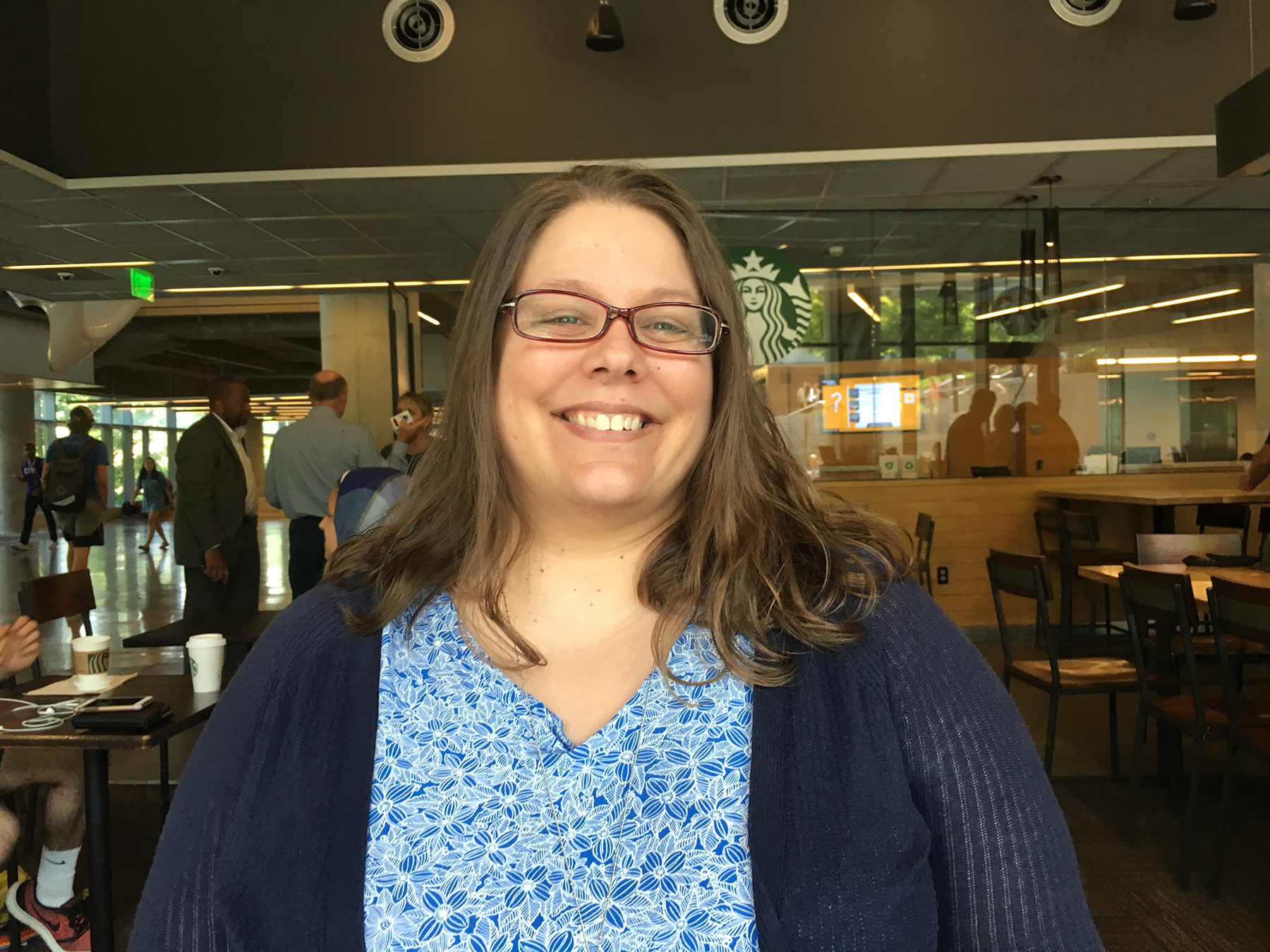 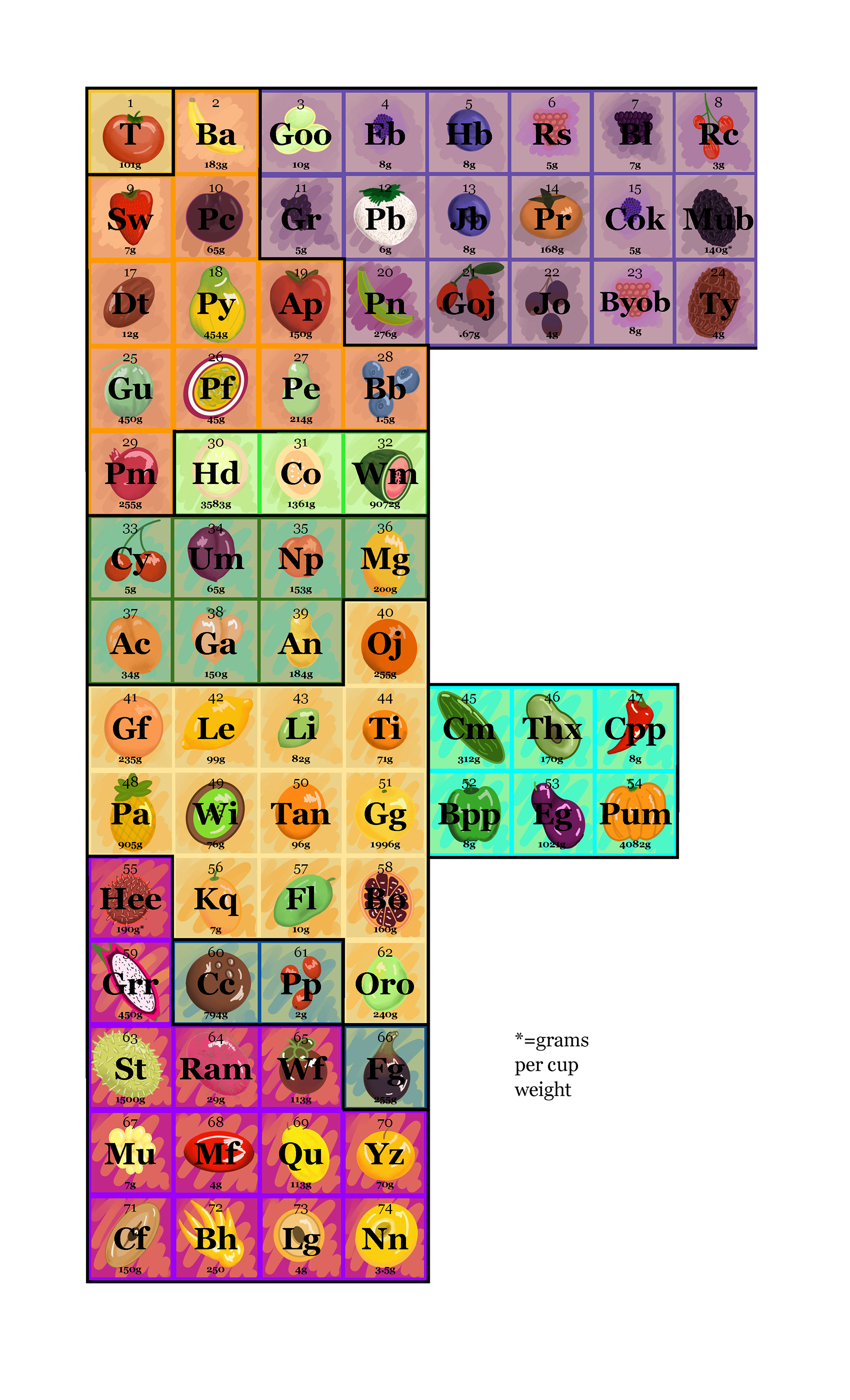 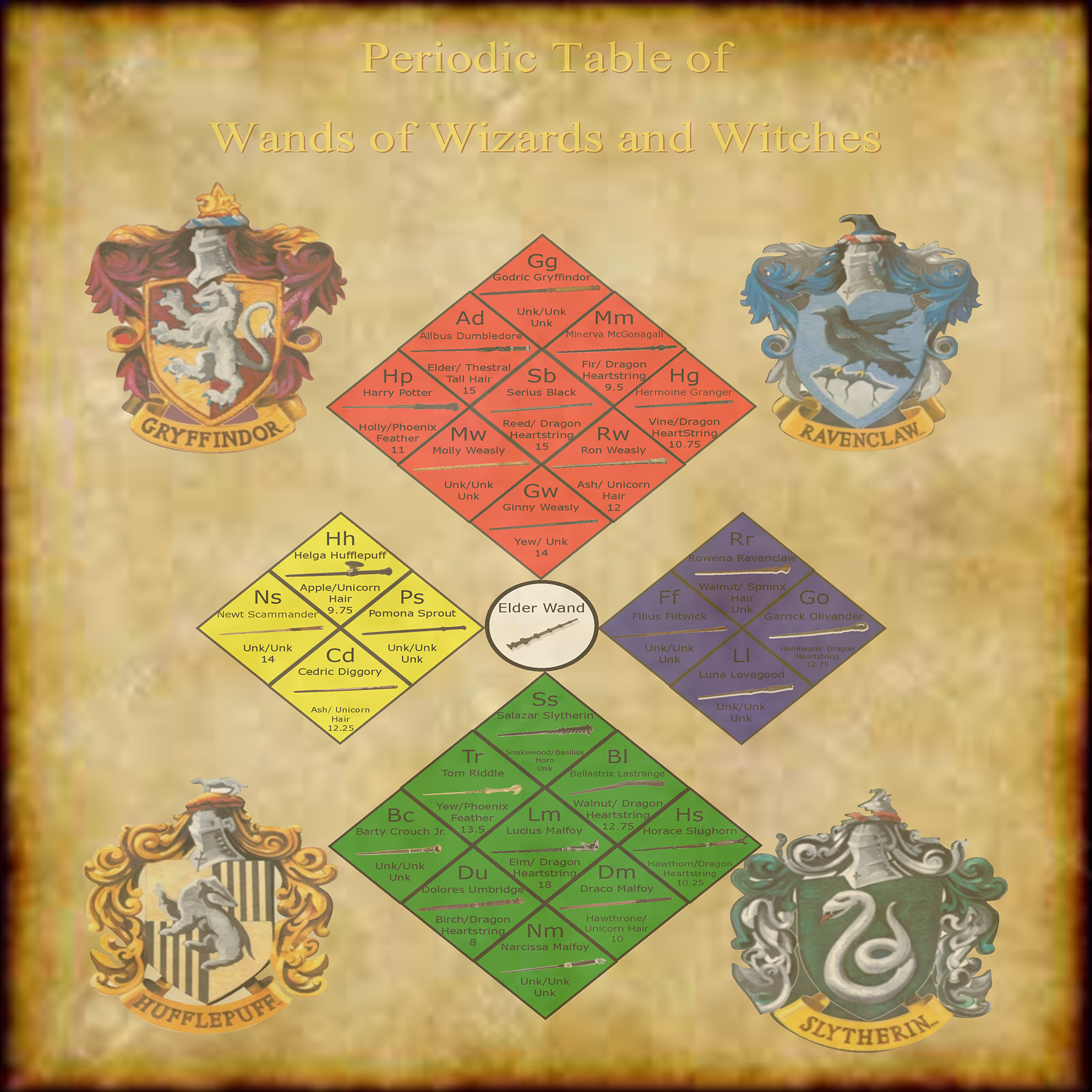 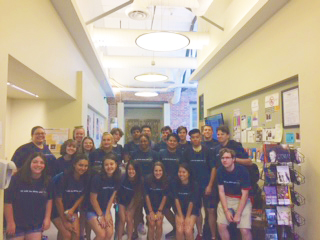