An interdisciplinary team of researchers at the Georgia Institute of Technology and the Institut Pasteur has received a $2.5 million National Institutes of Health (NIH) grant to advance the clinical potential of bacteria-killing viruses – also called bacteriophage, or phage.

Over the five years of the award, Joshua Weitz of the School of Biological Sciences at Georgia Tech and Laurent Debarbieux of the Institut Pasteur, in Paris, will jointly lead teams in the U.S. and France to research interactions between bacteriophage and the host’s immune response in treating acute respiratory infections caused by multi-drug-resistant bacteria.

The spread of antibiotic-resistant pathogens represents a significant public health challenge.  In response, scientists and clinicians are exploring alternative ways to cure bacterial infections that cannot be treated with antibiotics. One approach is to use bacteriophage, which exclusively infect and eliminate bacteria. In a 2017 study published in Cell Host and Microbe, the teams of Weitz and Debarbieux showed that a synergy between an infected animal’s immune system and phage is essential to curing an infection.

Advancing the fundamental understanding of phage therapy will help advance its robust and reliable use in the clinic. The five-year NIH grant (1R01AI46592-01; Synergistic Control of Acute Respiratory Pathogens by Bacteriophage and the Innate Immune Response) will enable the U.S. and French teams to examine the dynamics of the synergy between phage and the immune response in treating acute respiratory infections.

“This project represents an important opportunity to integrate mathematical modeling into the foundations of phage therapy research,” Weitz says. “We look forward to extending our ongoing collaboration with the experimental phage therapy team led by Laurent Debarbieux to iteratively refine a mechanistic understanding of how phage therapy works in vivo and to develop candidate approaches to deploy phage therapy in translational settings.”

To achieve their goals, the principal investigators will combine mathematical modeling (at Georgia Tech) and animal experiments (at the Institut Pasteur). Building on their 2017 findings, the team will examine the interactions between therapeutic phage; neutrophils, which are the cells of the immune system involved in the synergy; and multi-drug-resistant Pseudomonas aeruginosa in an acute respiratory pneumonia mouse model system. The project will focus on understanding and optimizing synergistic interactions between phage and neutrophils in eliminating bacteria, even when the animal host’s immune response is impaired.

Overall, this project aims to provide a framework for advancing principles of phage ecology and innate immunology in the rational design of phage therapy for therapeutic use. 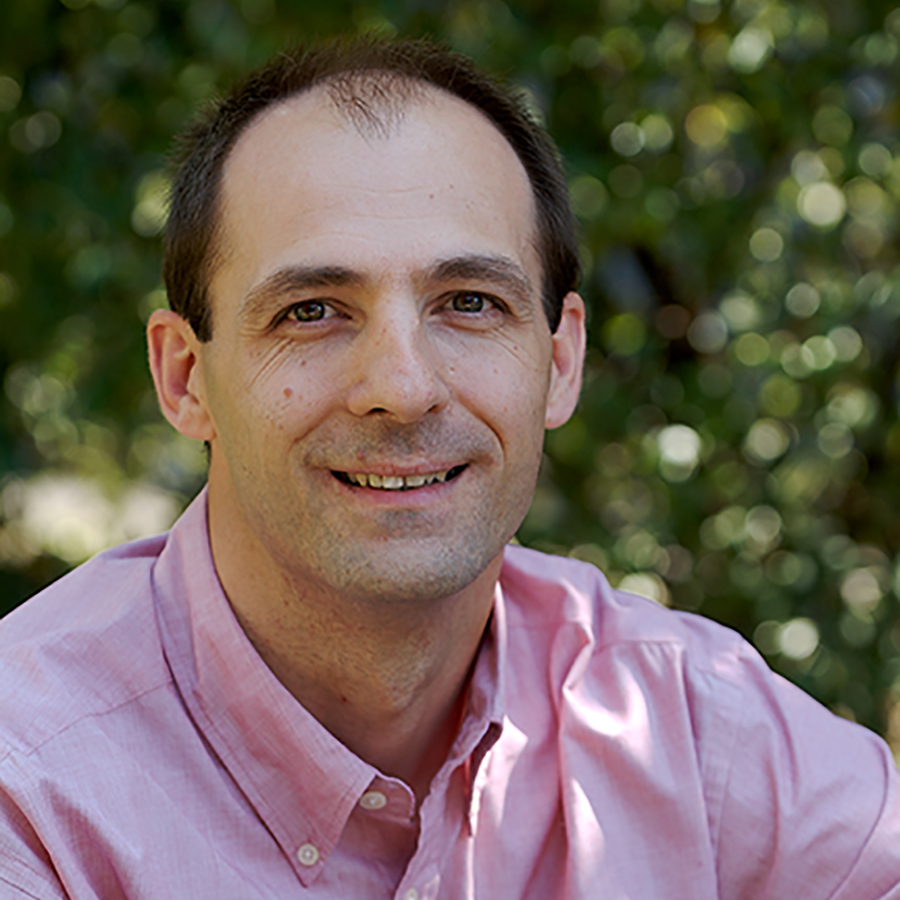