Fifteen Georgia Tech scientists have made the 2018 Highly Cited Researchers list; nine of them are affiliated with the College of Sciences:

Clarivate Analytics Web of Science compiled the list, which is based on citations of papers published from 2006 to 2016. It features at least 6,000 unique authors who amassed sufficient citations to place them among the top 1% most cited in at least one of 21 subject fields.

The 2018 list is the first to identify researchers with Cross-Field impact. These researchers had substantial impact over several fields during 2006-16.

Claire Berger is a professor of the practice in the School of Physics. Her scientific interests center on nanoscience and electronic properties of graphene-based systems.

Edward Conrad is a professor in the School of Physics. He specializes in the study of surface order, thermal stability of surfaces to the formation of extended defects, and two-dimensional growth.

Jean-Luc Brédas is Regents Professor in the School of Chemistry and Biochemistry. His group studies organic materials with promising characteristics for electronics, photonics, and information technology. Brédas is among researchers identified with Cross-Field impact.

Mostafa El-Sayed is Regents Professor in the School of Chemistry and Biochemistry. Currently his research focuses on the use of nanoparticles in treating cancer.

Walter de Heer is Regents Professor in the School of Physics. He is renowned for research on nano-patterned epitaxial graphene and nanoclusters in beams.

Nga Lee “Sally” Ng is an associate professor with joint appointments in the School of Earth and Atmospheric Sciences and the School of Chemical and Biomolecular Engineering. She studies aerosols, including their formation, life cycle, and health effects of aerosols.

Arthur Ragauskas is a professor in the School of Chemistry and Biochemistry. His research focuses on the green chemistry of biopolymers including cellulose, hemicellulose, and lignin. Ragauskas is among scientists identified with Cross-Field impact.

Younan Xia is a professor with joint appointments in the Wallace H. Coulter Department of Biomedical Engineering, School of Chemistry and Biochemistry, and the School of Chemical and Biomolecular Engineering. Xia is widely known for seminal contributions to shape-controlled synthesis of metal nanocrystals with major impact on catalysis, plasmonics, and biomedicine. Xia is one of several authors cited in three subject fields. 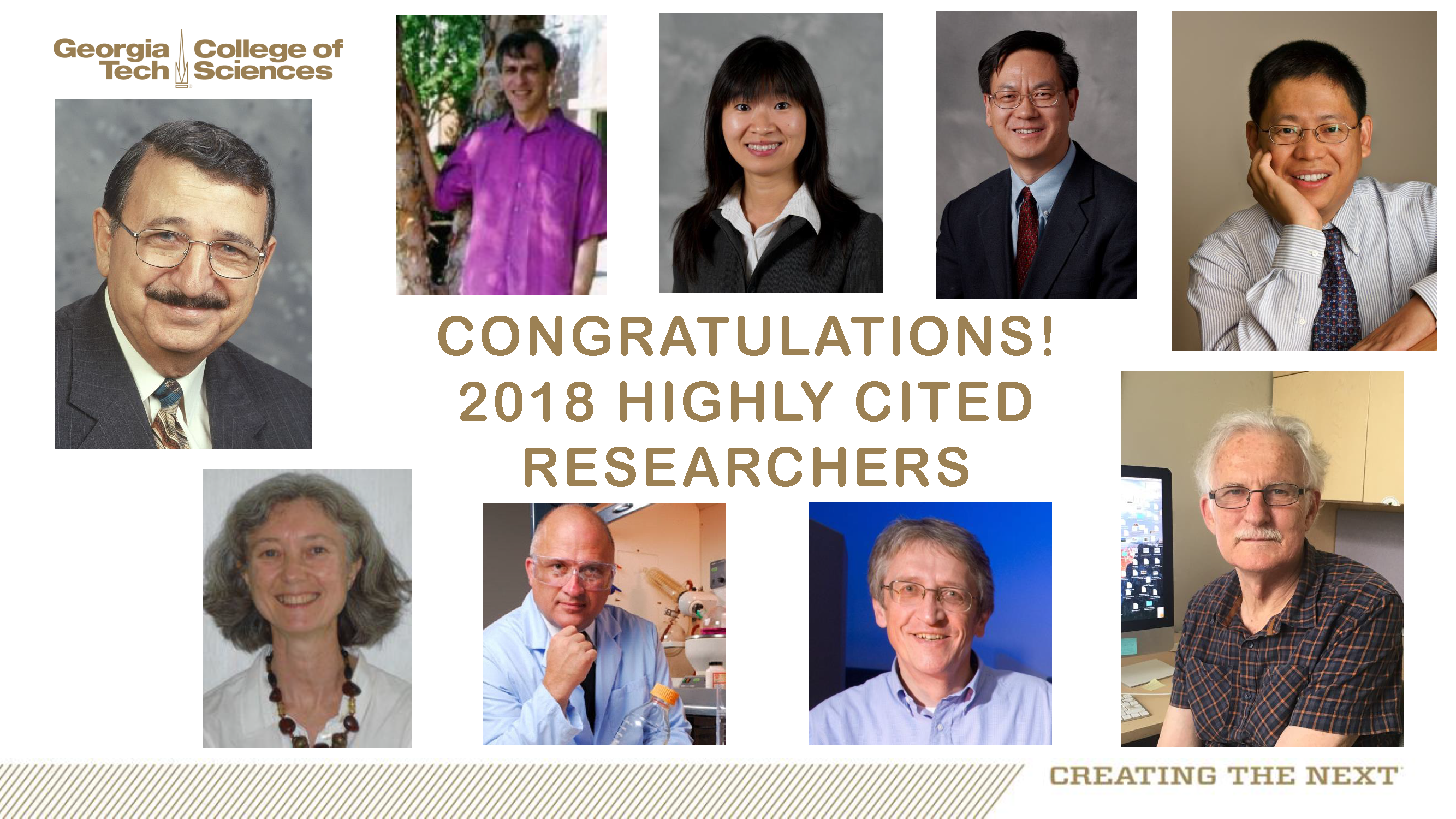 2018 Highly cited researchers from the College of Sciences 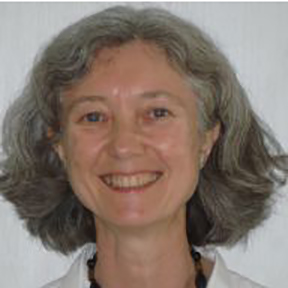 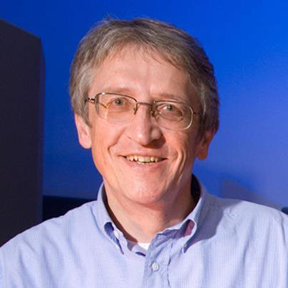 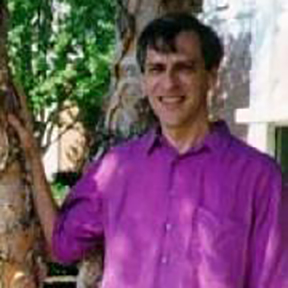 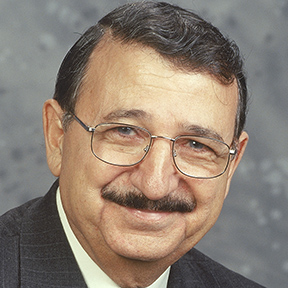 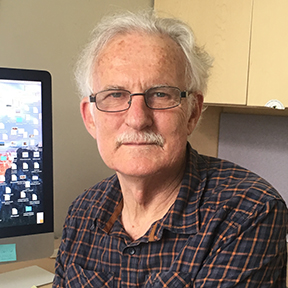 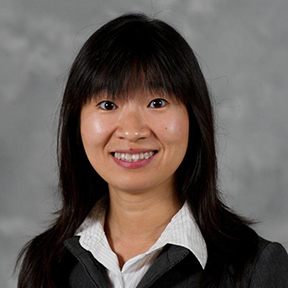 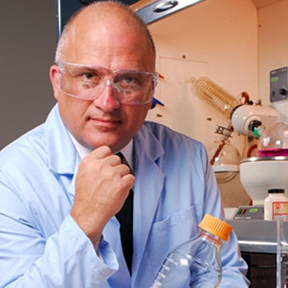 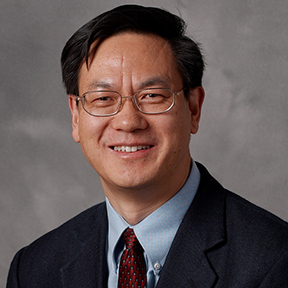 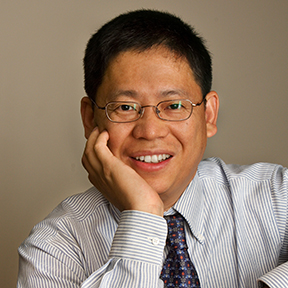