College of Sciences alumnus and former DuPont executive, who endowed a key chemistry fellowship program for early-career faculty, dies at 90

The School of Chemistry and Biochemistry is honoring the memory of an alumnus who rose to leadership at one of the world’s largest chemical companies, and who gave back to the College of Sciences via the establishment of an important faculty fellowship that has positively impacted the careers of 22 scientists at Georgia Tech so far.

Elwood P. “Doc” Blanchard, 90, died June 24th at his home in Kennett Square, a borough of Chatham County, Pennsylvania, according to an obituary in Chadds Ford Live. Blanchard is survived by his wife, Barbara Daly Blanchard; a daughter, Barbara "Bobby" Blanchard-Lewis (Roger) of Morrisville, Vt., and a son, Elwood Neal Blanchard (Mary), of Chadd's Ford. A daughter, Marguerite Blanchard Dunn, preceded him in death.

Blanchard received his B.S. in Chemistry from Georgia Tech in 1953, and earned his M.S. in the same discipline a year later. He joined DuPont in 1959 as a staff member in the company’s research and development division, and rose through management ranks to become vice-chairman of what was then the world’s largest chemical company in terms of sales in 1990. Blanchard was also named Chairman of DuPont Canada in 1991.

Blanchard enthusiastically supported Georgia Tech athletics, particularly football and basketball, and served as chairman of the Georgia Tech Advisory Board.

The Blanchard Fellowship was launched in 1999 by the endowment established by Blanchard to fund assistant professors who are midway toward tenure (in the 3rd or 4th year). Twenty-two scientists have received the honor; the 2021 recipient will be announced in the fall.

“Doc Blanchard was a steadfast and energizing friend of chemistry at Georgia Tech, where he got his initial training in the field he loved,” says M.G. Finn, Professor and Chair, and James A. Carlos Family Chair for Pediatric Technology, School of Chemistry and Biochemistry.

“As a major figure in the remarkable center that was the DuPont Experimental Station in the 1960’s through the 1990’s, Doc helped create a golden age of industrial chemical research. He also had an important impact in raising awareness of environmental issues among large producers such as DuPont.”

Closer to home, Finn says, Blanchard was a relentless booster of both academics and athletics at Georgia Tech. “By endowing the Blanchard Faculty Fellowships in the College of Sciences, he has helped many of our most exciting research programs take off. Telling him of these successes, and getting his enthusiastic feedback, was one of our favorite tasks each year in stewarding endowments from friends and alumni,” Finn says. “Doc Blanchard was one of our best and most accomplished friends, and he will be sorely missed.”

The following is a list of Blanchard Faculty Fellow award winners: 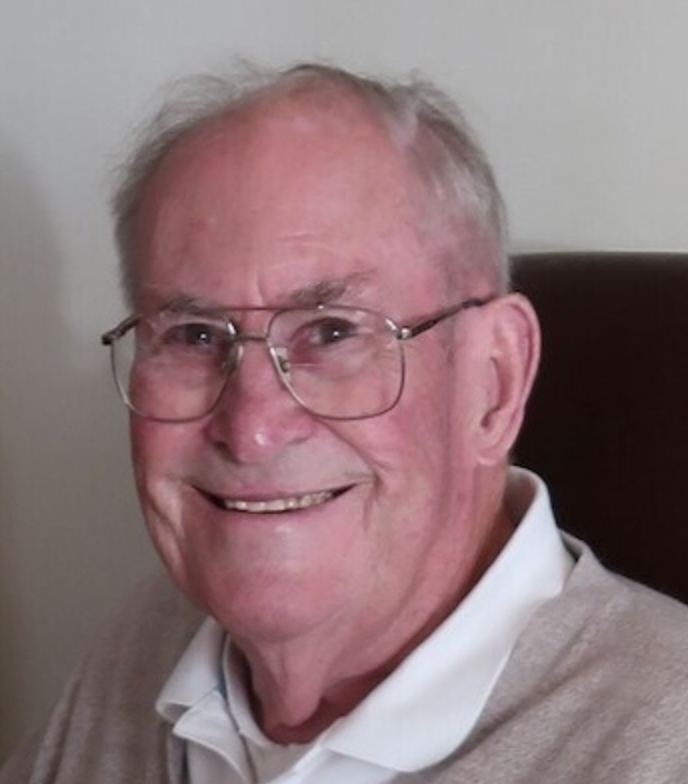