Greg Gibson for AJC: The Testing Solution for Testing Times

Academic labs have proper equipment, but they need a little help.

Editor's Note: This op-ed first appeared in The Atlanta Journal-Constitution on April 29, 2020.

Greg Gibson is a professor of School of Biological Sciences and Director of the Center for Integrative Genomics at Georgia Tech, as well as the Genome Analysis core of the Petit Institute for Bioengineering and Bioscience (IBB). He is also on a task force exploring solutions for returning staff and students to work.

All over America decisions are being made about when to let people get back to their normal lives. If we return to work too early and without protections, a resurgence of COVID-19 cases is inevitable, along with rolling stay-at-home orders. Yet neither the economy, nor so many people worried about how to pay for food next month, can wait much longer. The solution to this dilemma lies in widespread coronavirus tracing and testing, which allows us to find the appropriate balance between personal freedoms and collective wisdom.

The necessary testing capacity is simply not here right now. State testing labs have their hands more than full trying to keep up with the demand of people who suspect they are infected. They cannot be burdened with the task of helping us all get back to work and dining out and going to movies and spas. I’d be the first one to contract out to industry if the option were available, but it isn’t yet.

It turns out that many academic labs have the equipment, and with a little bit of help we can get all the other pieces in place quickly.

Why aren’t we doing it then? In part because there are regulatory hurdles put in place to make sure accurate testing is conducted in diagnostic labs, and that people’s rights are protected. Ordinarily, this type of testing is the last thing you’d want a university to be doing, as our labs are neither specifically trained nor designed to do such things. But these are not ordinary times.

The phrase “no test is better than a bad test” captures the sentiment that we should leave it to the specialists. But is that correct?

One of the insidious things about the SARS-CoV-2 virus is that so much of the transmission is from people who don’t know they have it, either because they are not yet sick, or they are lucky enough that they will never get sick. Yet these ‘silent carriers’ can still give it to others around them. Testing only people who are sick misses the undetected cases that will keep the threat spreading. Identifying a majority of carriers reduces transmission to the point where infection no longer expands exponentially.

We can stop the vicious cycle by demanding that people who have been exposed stay self-quarantined. And we can also give them peace of mind and help them decide when to return to social life, by offering widespread testing.

For example, if one in a hundred people who test positive actually aren’t, and only 10% of people being tested are actually infected, then it turns out that one in ten of the positive reports are false. Current tests miss the mark perhaps 30% of the time (maybe the virus is in the lungs but not the nose, and only the nasal cavity is swabbed). No matter how good the test, it will fail if the virus is not in the actual sample.

Think about it, though — not testing that person at all is a failure as well. You’re better off testing and making some mistakes than not testing at all. An adequate test is not a bad test. And those who test positive using widespread surveillance testing could be offered a follow-up diagnostic test as well. Professors are sometimes pegged as absent-minded teachers, but we are learners as well, and we are ready and willing to fill this temporary void in testing — so long as our tests are pretty good.

And there is no reason why this model can’t work in a wide range of settings, where a lot of people work together.

One alternative is just to let everyone back to work and see what happens. Employees and small business owners can make that decision — who would ever blame them. What though of the CEO or president or principal of a business or school with 5,000 people? If the mortality rate for infection is 0.3%, one current estimate for SARS-CoV-2, then that is potentially 15 avoidable deaths that those leaders are ultimately responsible for.

How can we place anyone in a position to make that sort of decision without giving them every possibility of minimizing the risk?

Hopefully, maybe, before long we will have $5 five-minute tests sitting outside every office building or restaurant or gym, or little green lights on our cell phones indicating we’re clear. Until then, a safe return to work policy must include a plan to trace possible contacts with coronavirus and, wherever possible, test anyone with the slightest inkling of exposure.

That’s our testing solution for these testing times. 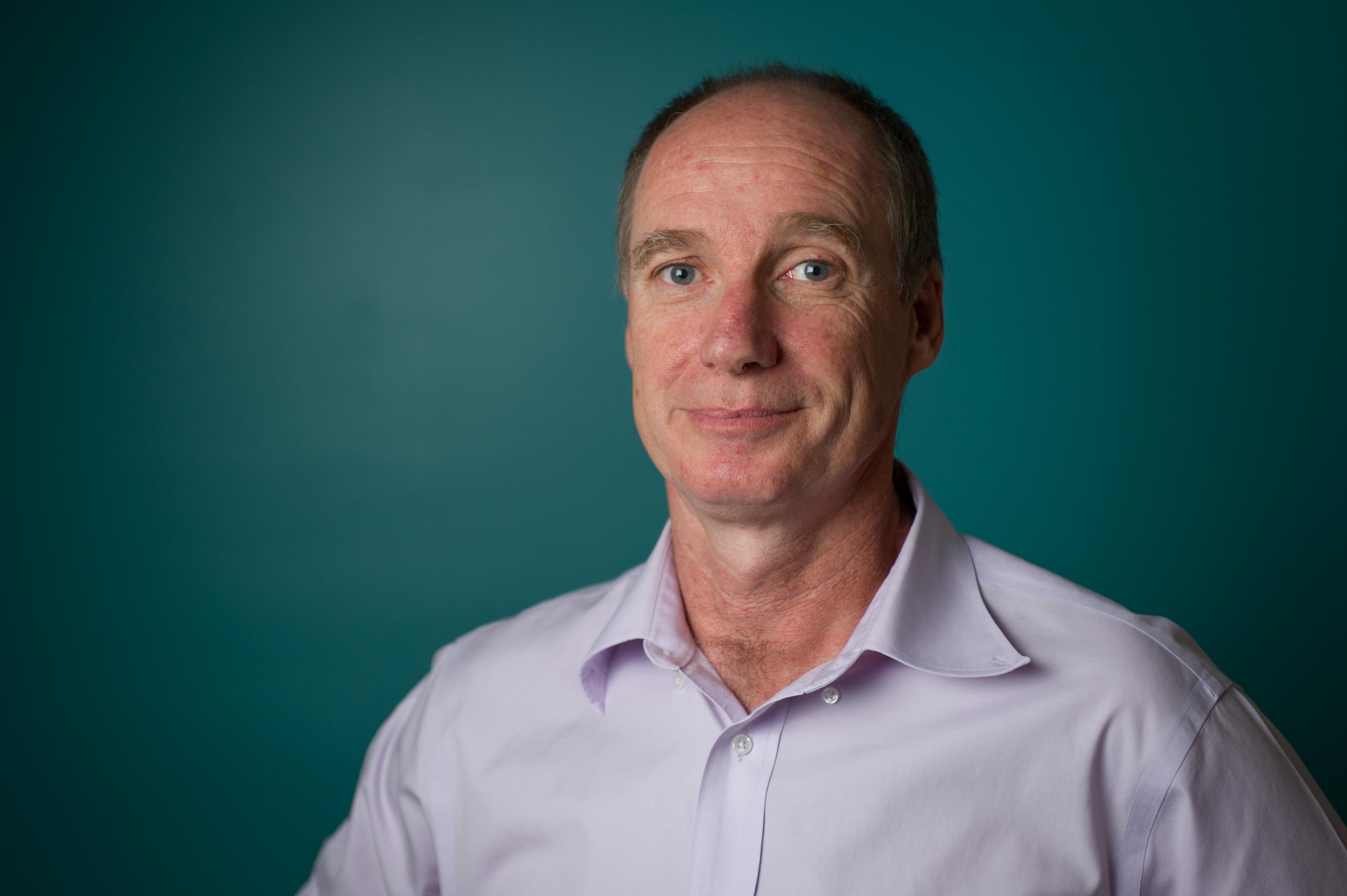