A key member of Georgia Tech’s Covid-19 response team will continue his research on viruses in the fall of 2021, but will be conducting those studies from Paris, France, thanks to receiving a prestigious award designed to foster more collaboration among international scientists.

Joshua Weitz, professor and Tom and Marie Patton Chair in the School of Biological Sciences, and co-director of the Interdisciplinary Ph.D. in Quantitative Biosciences, is one of four 2021 recipients of the Blaise Pascal International Chair of Excellence. Weitz will be based at the Institute of Biology at the École Normale Supérieure (IBENS) in Paris. Previous winners of the Pascal Chair of Excellence include several Nobel Prize recipients.

Weitz’s work in Paris, which will last one year, will involve research and educational components that will bring attention to Georgia Tech in the global science community.

“Altogether, this integrative research and educational program will help connect initiatives developed in the College of Sciences with a broad, international community,” Weitz says.

“The central aim of my project is to deepen understanding of the entangled fates of viruses and their hosts. In doing so, my research program spans viral ecology, evolution, and epidemiology. It will also be shaped by necessity, as a significant amount of my time — and that of my group — remains directed towards developing mathematical models, real-time dashboards, and public health-centered intervention tools to understand and mitigate the spread of SARS-CoV-2.“

Weitz came up with the concept for the Covid-19 Event Risk Assessment Planning Tool, which measures the risk that one or more individuals infected with COVID-19 are present in an event of various sizes. Weitz, along with Clio Andris, assistant professor in the College of Design, and researchers from the Applied Bioinformatics Laboratory, Duke University, and Stanford University developed the Tool’s website and dashboard. Weitz says the tool has helped more than 8 million visitors make tens of millions of risk estimates since its July 2020 launch.

Weitz is also part of the team that developed a rapid saliva-based asymptomatic surveillace testing program for the Georgia Tech community — a program credited with keeping infection levels low on campus.

“I am proud of having served, along with Greg Gibson, and many faculty and staff colleagues, as part of an interdisciplinary team to implement an asymptomatic testing program in the 2020-21 academic year in support of the Institute’s response efforts to protect the safety of our community – and support ongoing efforts to ensure that science and public health evidence shapes response policy at Georgia Tech and throughout the University System of Georgia,” Weitz says. Gibson is also a Georgia Tech School of Biological Sciences professor and Tom and Marie Patton Chair, and was recently named a Regents’ Professor for his service in research and teaching.

“Moving ahead, the ongoing spread of the Delta variant, and potential spread of variants to come, necessitates a sustained response, bridging fundamental models with public-facing interventions,” Weitz adds. “To this end, I look forward to continuing to work with a network of colleagues to advance a rigorous, data-driven, and open approach to pandemic response, mitigation, and prevention. This will be a long-term effort and I have already begun the process to engage with international colleagues to share approaches and lessons learned.”

Joining international scientists in researching viruses — and how to beat them

The Blaise Pascal Research Chair award will aid in that effort. According to its website, the program “is intended to bring international researchers to French institutions in the Ile de France region (Paris and nearby) for year-long research stays, to facilitate research collaboration with French-based teams, and to support the training of the next generation of France-based junior researchers.”

Weitz was selected as part of the 2019 cohort, which includes scientists from the Massachusetts Institute of Technology, the University of Connecticut, and the University of Glasgow. The 2020 cohort was postponed due to the pandemic.

Weitz will work with his colleagues at the Institute of Biology at the École Normale Supérieure to advance foundational understanding of viral infections of single cell microbes, including the study of infections that don’t necessarily lead to the death of the infected cell. “Latent (or chronic) infections of single-celled microbes can paradoxically provide benefits to both viruses and infected cells, yet the relationship can be tenuous,” Weitz says. “Understanding virus-microbe interactions on a continuum from antagonistic to mutualistic has implications for improving human health and the health of the environment.”

On the human health side, Weitz will be collaborating with Laurent Debarbieux of the Institut Pasteur in Paris to advance the use of bacteriophage for therapeutic treatment of antibiotic resistant bacterial infections. Bacteriophages (also called phages) are viruses that exclusively infect and eliminate bacteria, and they are increasingly being used in therapeutic contexts given the potential for elimination of targeted pathogens. “I am currently the principal investigator, along with Professor Debarbieux, of a National Institutes of Health R01 grant on phage treatment of acute respiratory infections caused by bacterial pathogens. In the coming year, I intend to explore the potential to utilize phage to target pathogens that persist in chronic infections as part of complex microbiomes.”

Environment and education round out Weitz’s work in France

The environmental aspect of Weitz’s work in France will see him build on his group’s existing relationship with a global network of researchers to advance understanding of viral impacts on surface ocean ecosystems. This work, supported by the National Science Foundation and the Simons Foundation, aims to understand how viral infections of key bacteria in surface ocean ecosystems modulates the fate of microbes and ecosystem functioning, including global carbon and biogeochemical cycles.

“Collaborations with researchers in Israel and in France will help expand study sites for our ongoing work to integrate mathematical models of viral dynamics, along with time-series observations collected in ocean-going research expeditions,” he says.

The educational component revolves around two major initiatives, one of which could end up on Georgia Tech’s campus. In the fall, Weitz will be co-teaching a short course on quantitative viral dynamics “as part of an effort to characterize how viral infections at cellular scales transform the fate of cells, organisms, and populations. I hope to bring this course back to Georgia Tech as part of an effort to introduce short-form summer courses affiliated with the Quantitative Biosciences Ph.D. Program, and the Center for Microbial Dynamics and Infection.”

Weitz is also in the process of developing a larger winter school and workshop for spring 2022, part of a joint project with the Q-Life Institute of Paris Sciences et Lettres University (PSL). “In many ways, the Q-Life Institute shares some of the same guiding principles of the Quantitative Biology Ph.D. program at Georgia Tech, and I look forward to learning more of their approach to integrate mechanisms, models, and data analytics into the principled study of living systems across scale.” The planned theme for the winter school/workshop will be viral dynamics, with more information to come later this fall. 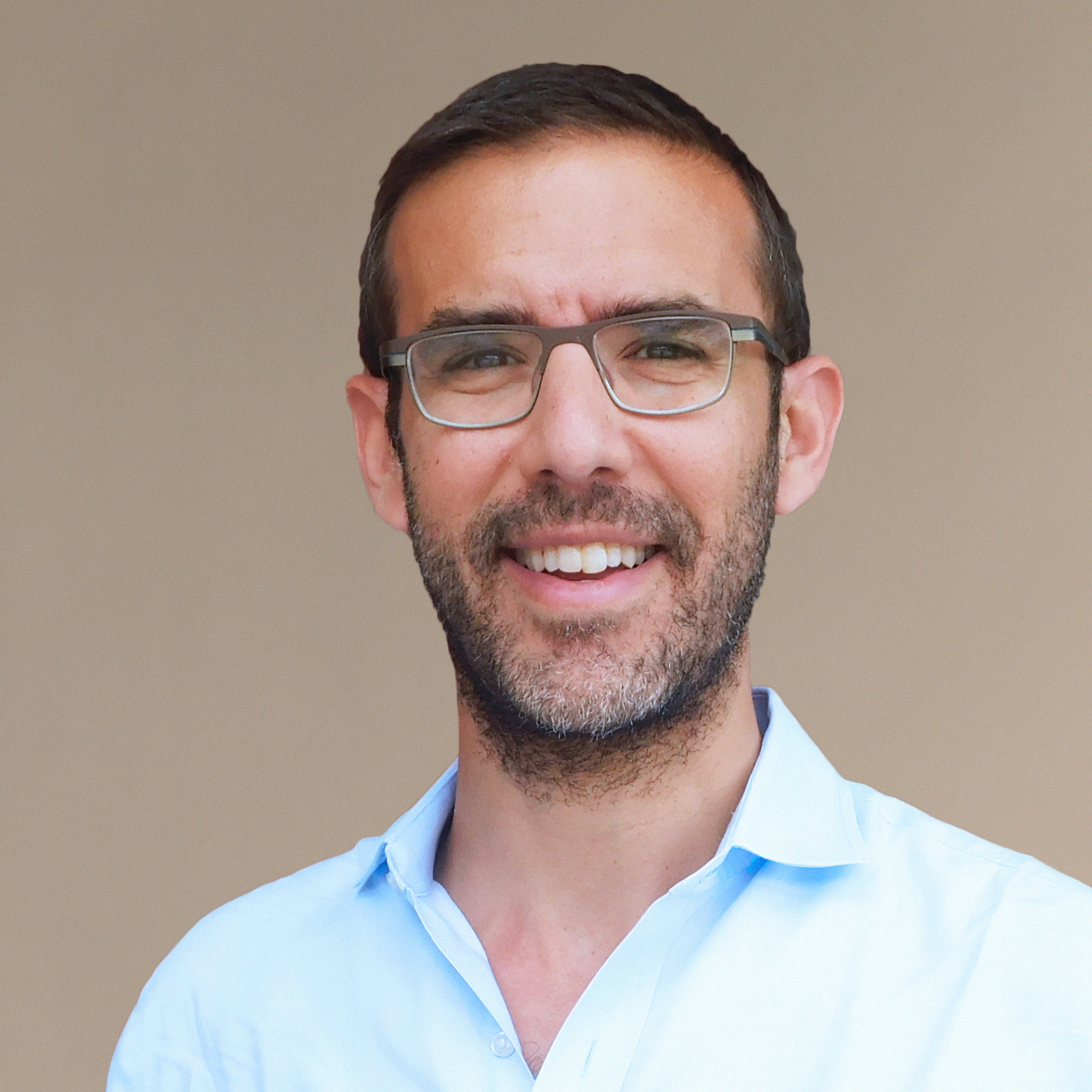