This story by Ben Brumfield was first published by Georgia Tech Research Horizons. View the video and full feature.

It is already hard to believe that there is ice on Mercury, where daytime temperatures reach 400 degrees Celsius, or 750 degrees Fahrenheit. Now a new study says that the Vulcan heat on the planet closest to the sun likely helps make some of that ice.

As with Earth, asteroids delivered most of Mercury’s water, the scientific consensus holds. But the extreme daytime heat could be combining with the minus 200-degree Celsius cold in nooks of polar craters that never see sunlight to act as a gigantic ice-making chemistry lab, say researchers at the Georgia Institute of Technology.

The chemistry is not too complicated. But the new study models it onto complex conditions on Mercury, including solar winds that pelt the planet with charged particles, many of which are protons key to that chemistry. The model presents a feasible path for water to arise and collect as ice on a planet rife with all the necessary components.

“This is not some strange, out-of-left-field idea. The basic chemical mechanism has been observed dozens of times in studies since the late 1960s,” said Brant Jones, a researcher in Georgia Tech’s School of Chemistry and Biochemistry and the paper’s first author. “But that was on well-defined surfaces. Applying that chemistry to complicated surfaces like those on a planet is groundbreaking research.”

Universe Today- The Intense Heat from the Sun Helps Ice Form on Mercury. Wait… What?

NASA Goddard Space Flight Center’s Menelaos Sarantos coauthored the study. The research was funded by NASA’s Solar System Exploration Research Virtual Institute (SSERVI) to the REVEALS or Radiation Effects on Volatiles and Exploration of Asteroids and Lunar Surfaces research group (agreements #NNA17BF68A REVEALS), and by the NASA Planetary Atmospheres programs (#NNX14AH41G) and (#NNX14AJ46G). Any findings, conclusions, or recommendations are those of the authors and not necessarily those of the sponsors at NASA. 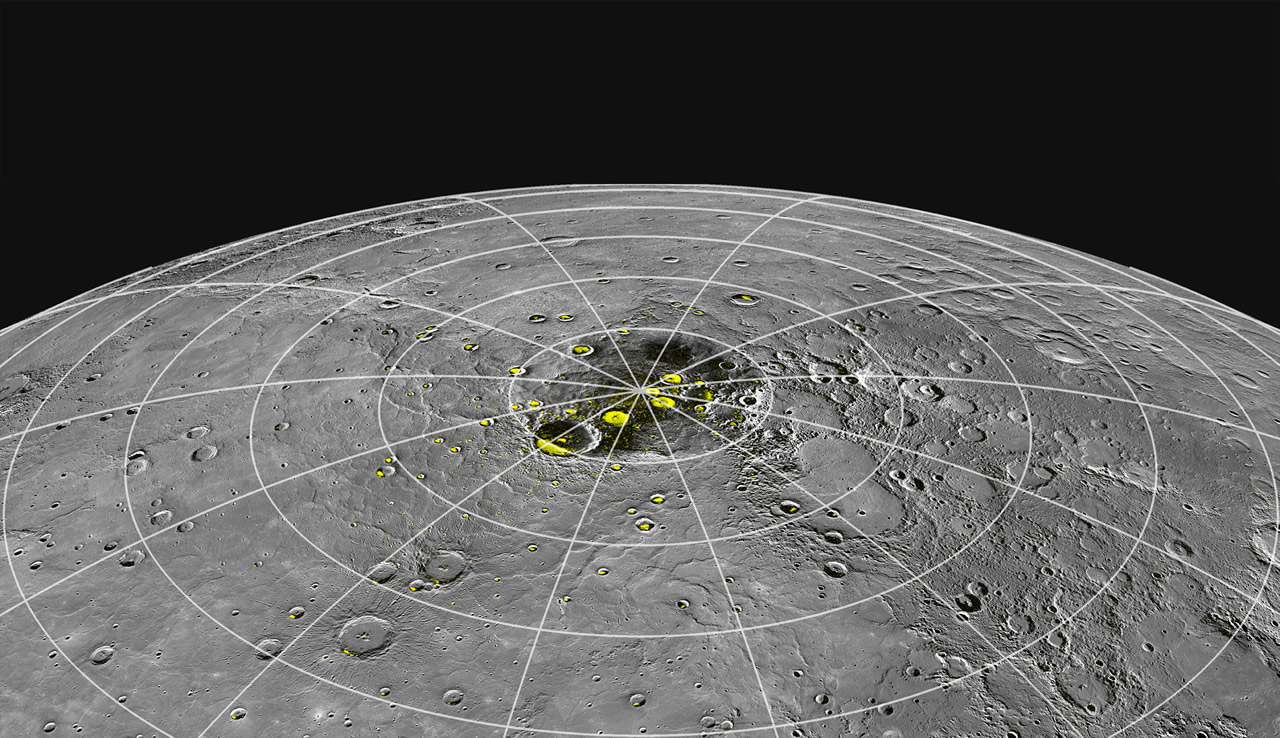 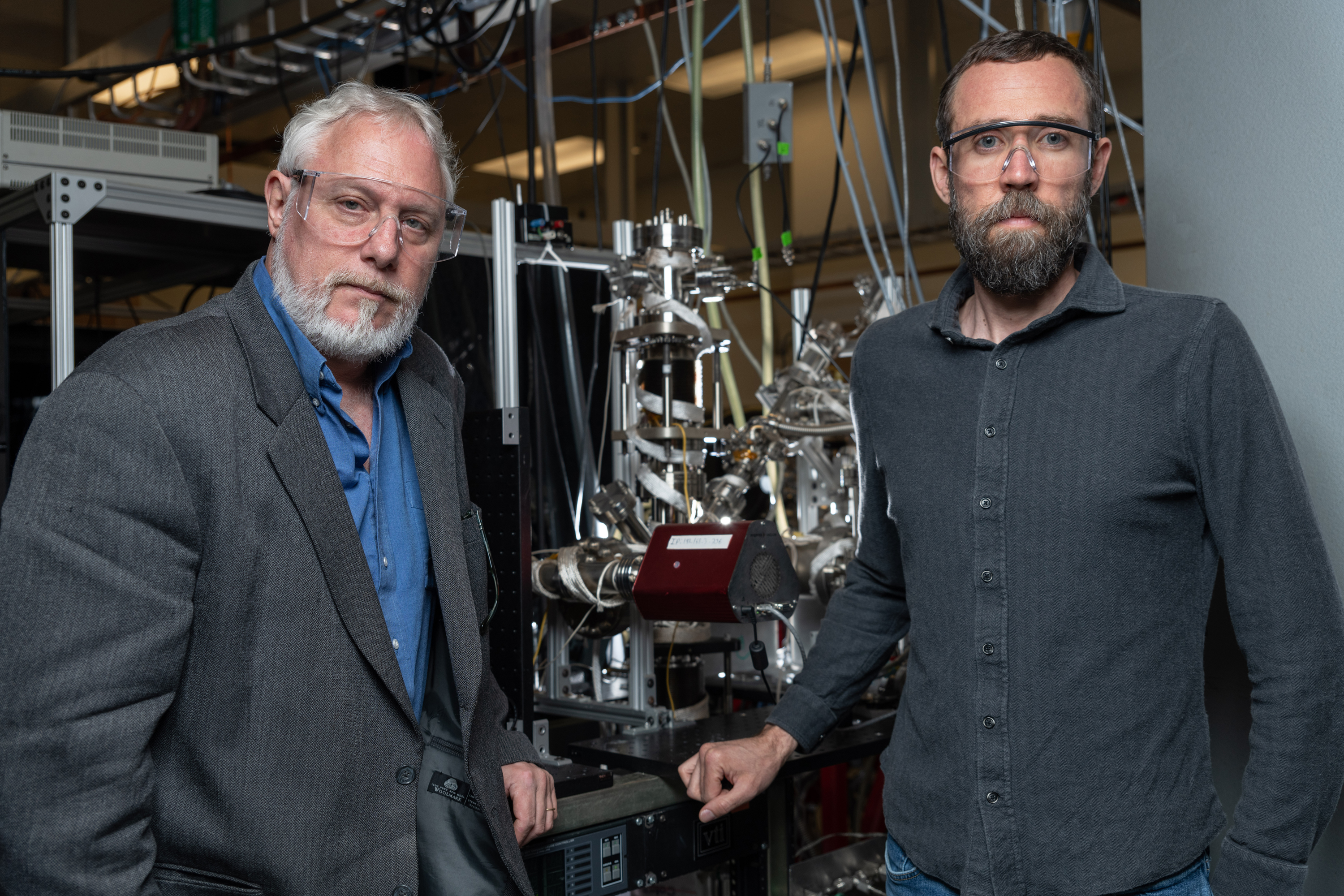 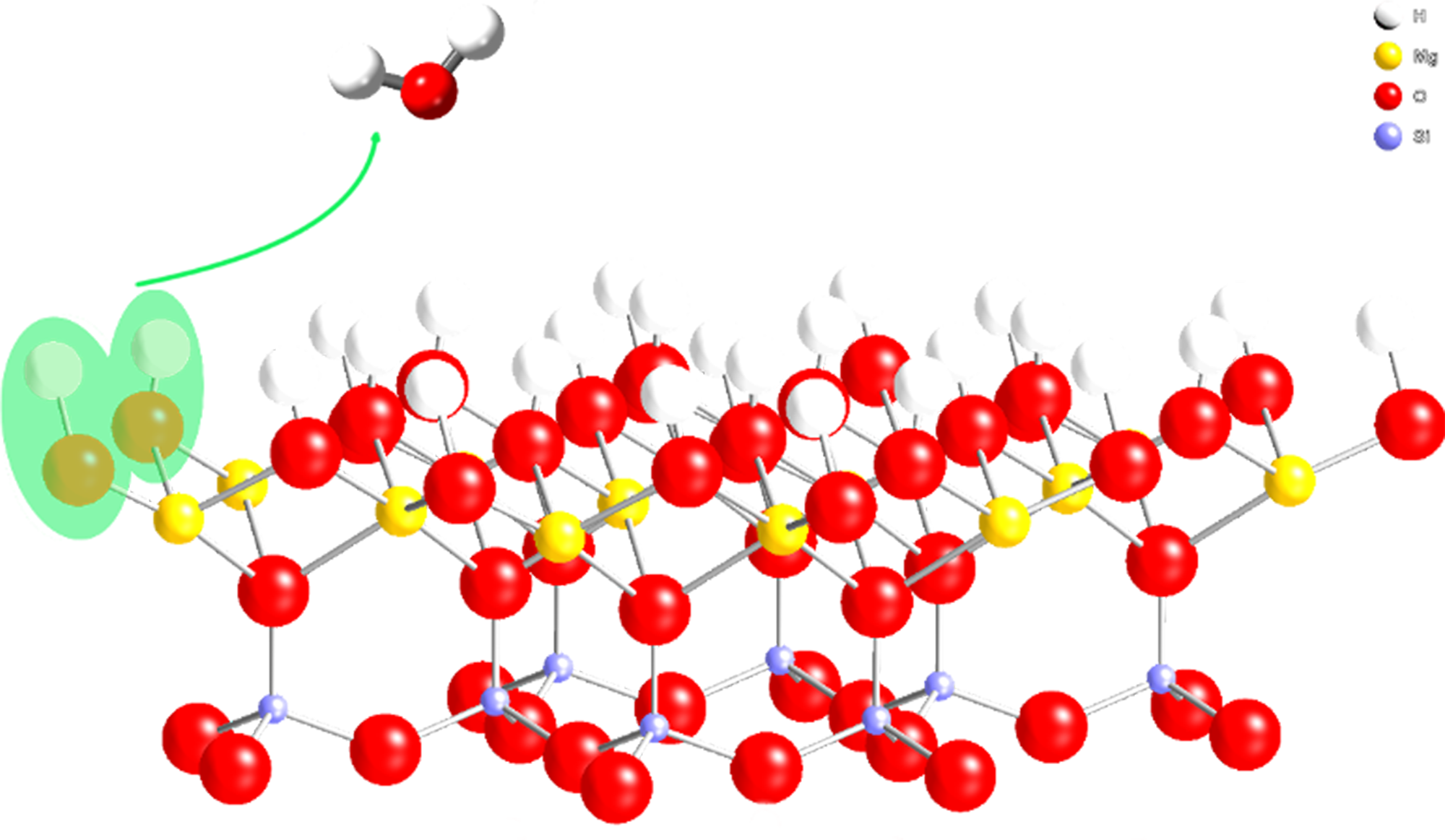 Recombinative desorption may be making water on Mercury 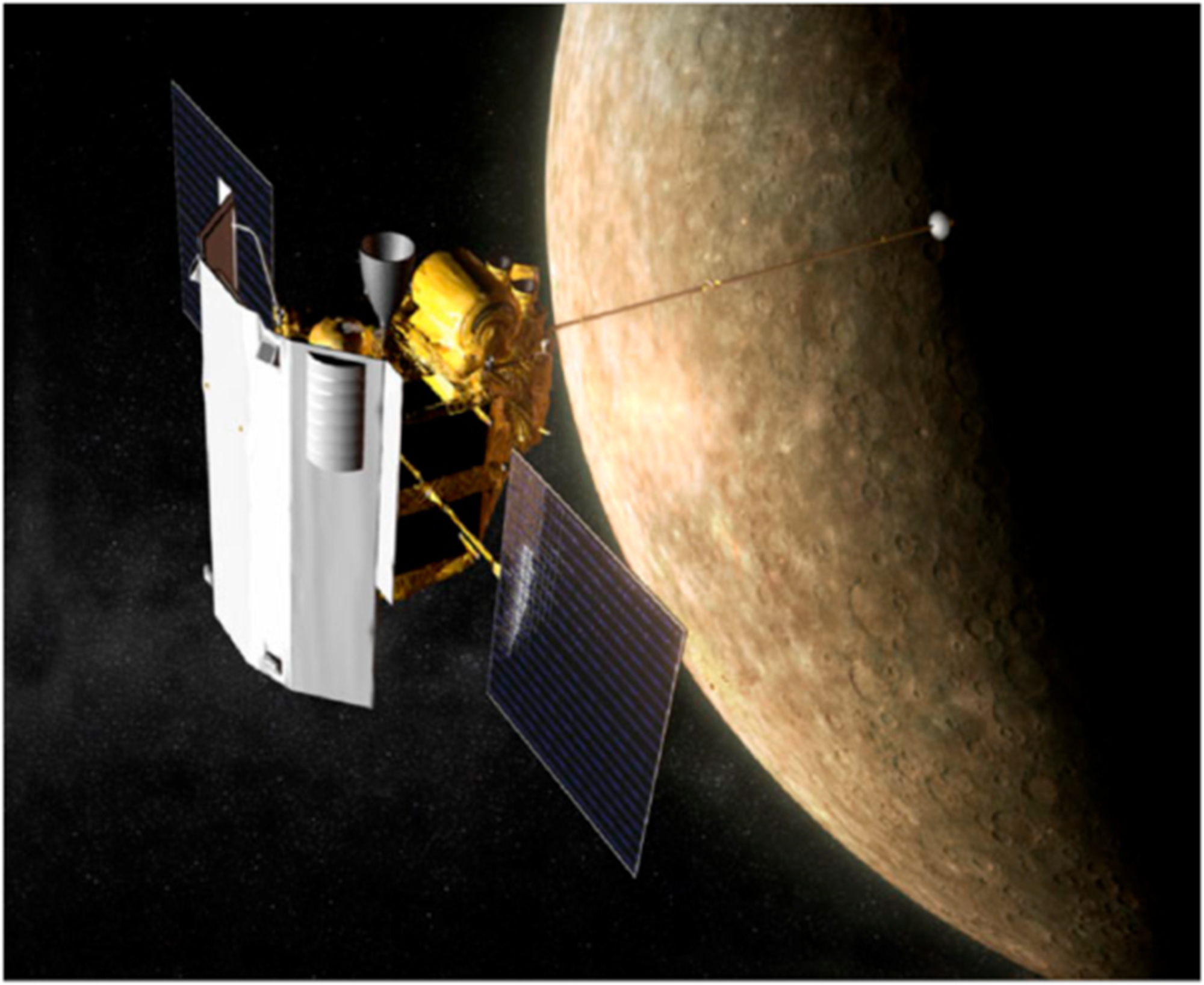 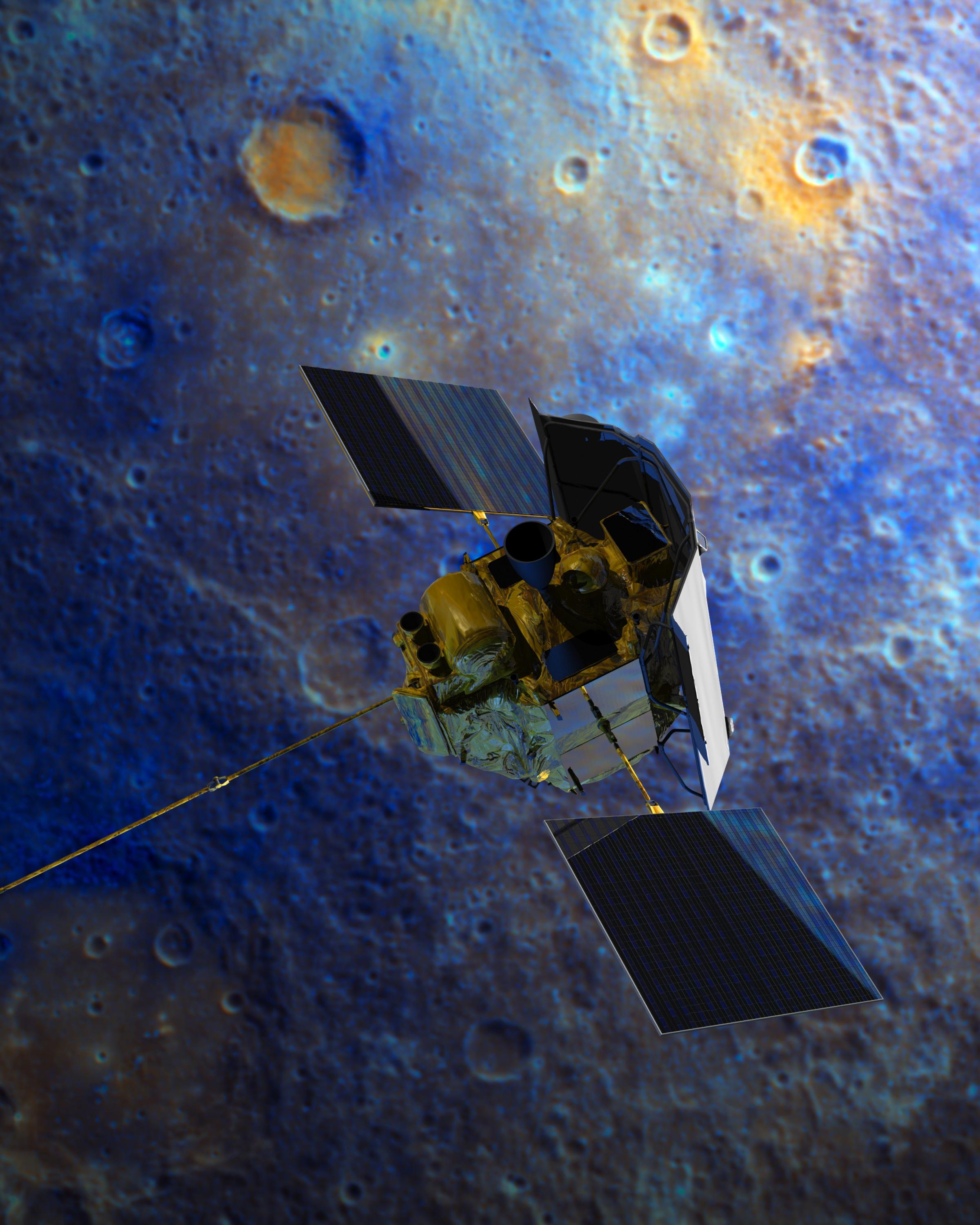