A Nobel Nod for How Cells Sense, Adapt to Oxygen

The 2019 Nobel Prize in Physiology or Medicine was awarded jointly to William G. Kaelin Jr., Sir Peter J. Ratcliffe, and Gregg L. Semenza “for their discoveries of how cells sense and adapt to oxygen availability.” Kaelin is a professor at Harvard Medical School. Ratcliffe is the director of clinical research at Francis Crick Institute in London. Semenza is a professor at the Johns Hopkins University School of Medicine.

Much of the life on Earth that we humans experience uses oxygen to convert food – carbohydrates, fats, and proteins – into energy to drive life’s processes. In complex, multicellular organisms, including humans, cells in various tissues and organs experience different levels of oxygen, says Amit Reddi, an assistant professor in the School of Chemistry. “As a consequence, every cell must have the ability to sense oxygen and adapt metabolism to changes in oxygen levels.”

Kaelin, Ratcliffe, and Semenza contributed to figuring out exactly how cells sense and respond to oxygen. “Their work has had profound implications for modern medicine, including understanding and treating various cancers, where cells may no longer synchronize energy metabolism to oxygen levels, as well as a number of vascular diseases, where oxygen transport is no longer efficient,” Reddi says. “I’m thrilled for the new Nobel laureates.”

Reddi was an NIH Ruth L. Kirchstein postdoctoral fellow at Johns Hopkins University where Semenza is a faculty member. He says he often found inspiration from Semenza's studies on oxygen sensing, which guided his thinking on new conceptual paradigms for how life copes with oxygen.

Part of Reddi’s research is related to how reactive oxygen species (ROS), which are all derived from oxygen, can themselves signal metabolic changes in cells. “Our work is focused on how certain ROS are made and how they can be used to signal changes in metabolism and physiology,” Reddi says. “Because all ROS originate from oxygen, we believe that another layer of oxygen sensing is through the production and sensing of certain ROS.”

The Nobel Prize winners discovered how cells adapt to changes in oxygen level, particularly in low-oxygen conditions, says Young Jang, an assistant professor in the School of Biological Sciences. “Their discoveries laid the foundation for our understanding of how cells generate energy, make new blood cells, and how cancer cells grow.”

Jang’s research on stem cell metabolism and aging is directly related to oxygen sensing. Normally, mitochondria – the powerhouse of the cell – uses oxygen to generate ATP, the cell’s fuel. But in aged cells, regulation of oxygen is altered and mitochondria generate ROS. Excess ROS production and oxidative damage to proteins, lipids, and DNA/RNA are key culprits that cause cellular aging, Jang says.

Briefly, Jang overlapped with Kaelin in Harvard. He recalls that Kaelin’s lab “was interested in knowing whether oxygen sensing and metabolic changes can be communicated from one organ to another. He wanted to use parabiosis to test his idea.” Parabiosis is the physical joining of two individuals enabling cells, tissues, and organs to communicate through blood. It is another research area for Jang.

“I am very happy for Dr. Kaelin and his cowinners,” Jang says. 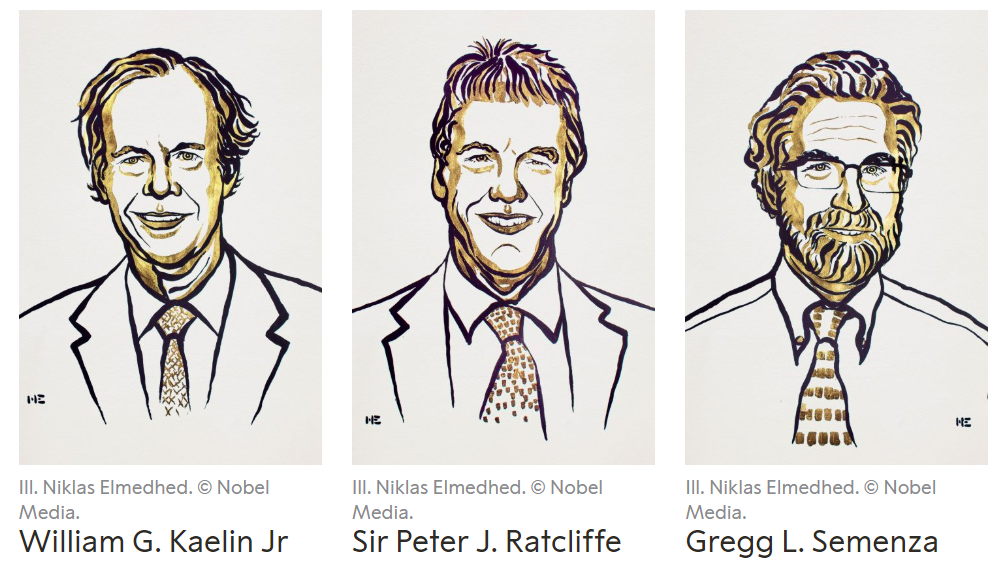 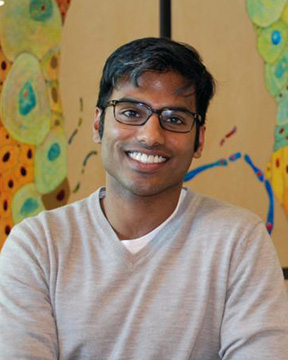 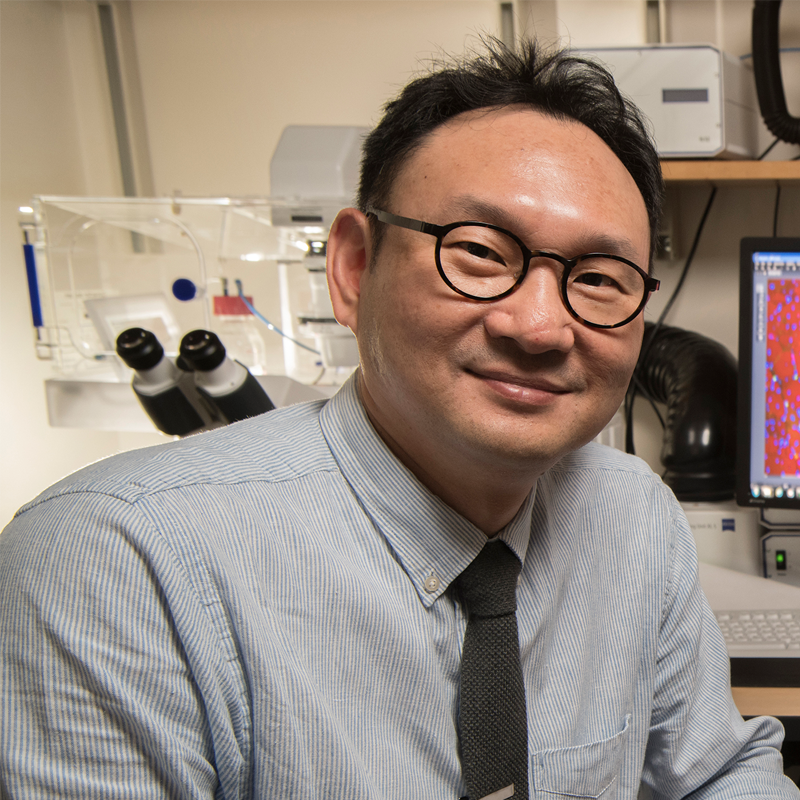