School of Biological Sciences Professor Emeritus Phillip Sparling has published his first book of creative nonfiction. “The Sneakers in the Closet and Other Essays” explores the intersection of sports, health, and life. It’s a collection of 24 stories (and a few poems), compiled and re-edited, from newspaper columns Sparling wrote over several years.

In the eponymous first essay, Sparling reminisces on a childhood full of sports and physical activity. As a kid, he was constantly on the move, taking detours from bicycling  to school to climb trees or scale a wall. He can measure the phases of his youth by sports: four square and kickball in elementary school; neighborhood pickup games of football, basketball, and baseball through junior high school; and then cross-country and track in high school. .

Maybe that’s why Sparling dedicated his research to unraveling connections between fitness and health. His early research focused on investigating relationships among endurance training, resistance training, energy balance, body composition, and cardiovascular health. In the mid-1990s, his research shifted to understanding physical activity and eating patterns as modifiable health behaviors.

Sparling joined Georgia Tech in 1979 as an assistant professor in what was then the Department of Physical Education. When he retired almost 30 years later, it had become the School of Applied Physiology, which merged with the School of Biology to form the School of Biological Sciences in summer 2016. During his last decade at Tech, Sparling taught a large lecture “Personal Health” course and the graduate-level courses “Exercise Physiology” and “Physical Activity and Health.”

In retirement, Sparling broadened his writing to include narrative nonfiction.  “It allows more creativity than scientific and technical writing,” Sparling says. He began publishing essays in Smoke Signals, the local paper of Big Canoe, a mountain community about one hour north of Atlanta. His editor and friends encouraged him to publish the essays in a book. In “The Sneakers in the Closet and Other Essays,” he reflects on various topics – from play, exercise, and fitness to diet, drugs, and doctors.

“My aim is to engage and educate by sharing stories, including personal reflections on growing up, finding a career and growing older,” Sparling says, “and to show how role models shape our health and well-being.” He hopes that people who read his stories walk away “better informed, empowered, and thankful.”

At Georgia Tech, Sparling expanded the study of health and exercise by establishing and directing the Exercise Physiology Laboratory, developing the Ph.D. program in applied physiology, and advocating for the integration of behavioral science with biomedical science. For a decade, he served as chair of Georgia Tech’s Institutional Review Board for the protection of human subjects in research.

Sparling also had sabbatical experiences as a senior scientist with the Centers for Disease Control and Prevention and a Fulbright Scholar at University of Cape Town Medical School, in South Africa. In addition, Sparling was a leader in professional societies, including the American College of Sports Medicine and the Society of Behavioral Medicine.

“I'm proud to have spent my career at Georgia Tech – a top-notch institution with excellent students, staff, and faculty,” Sparling says.

In addition to writing and reading, Sparling gardens and hikes with his wife, Phyllis, in the Georgia foothills where they live. They enjoy travel at home and abroad. And he continues to write columns to nudge folks to healthier ways and a fuller life. 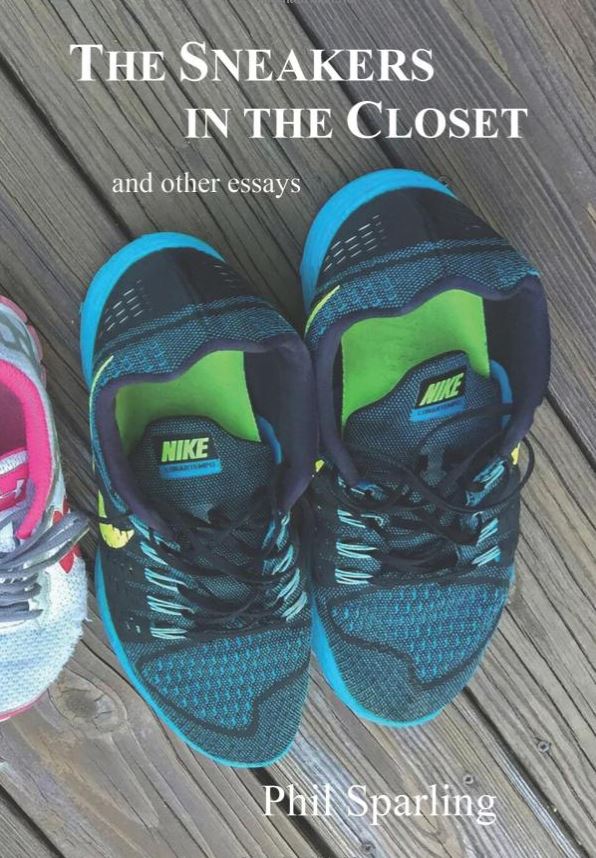 The Sneakers in the Closet and Other Essays 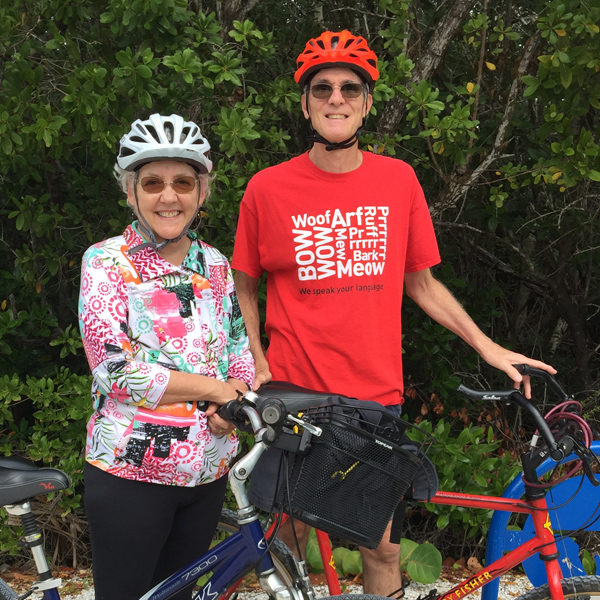 Phil Sparling and his wife, Phyllis