Editor's Note: This story is adapted from the orginal posted in the School of Psychology on April 1, 2019.

School of Psychology Professor Randy Engle is the recipient of the 2019 Mentor Award of the Southeastern Psychological Association (SEPA).

According to SEPA President  Michael J. Beran, "Dr. Engle is a shining example of what an excellent mentor should be...."  According to Beran, Engle showed "exceptional, career-long commitment to mentoring," noting his "strong commitment to student training from the moment he begins working with new students well through later stages of their own academic careers, when he continues to be supportive of their professional efforts, and as importantly, supportive of their lives."

SEPA recognizes the importance of mentoring relationships as vital to the development of psychology graduates and students at all levels.

Mentoring is a structured and trusting relationship that brings younger professionals or students into contact with experienced faculty members or other professional psychologists who offer guidance, support, and encouragement aimed at developing the knowledge, professional skills, competencies, and character of the younger person.

In 2004, SEPA established a Mentor Award with the support of the Education Directorate of the American Psychological Association (APA) and presented the cash award for the first time. 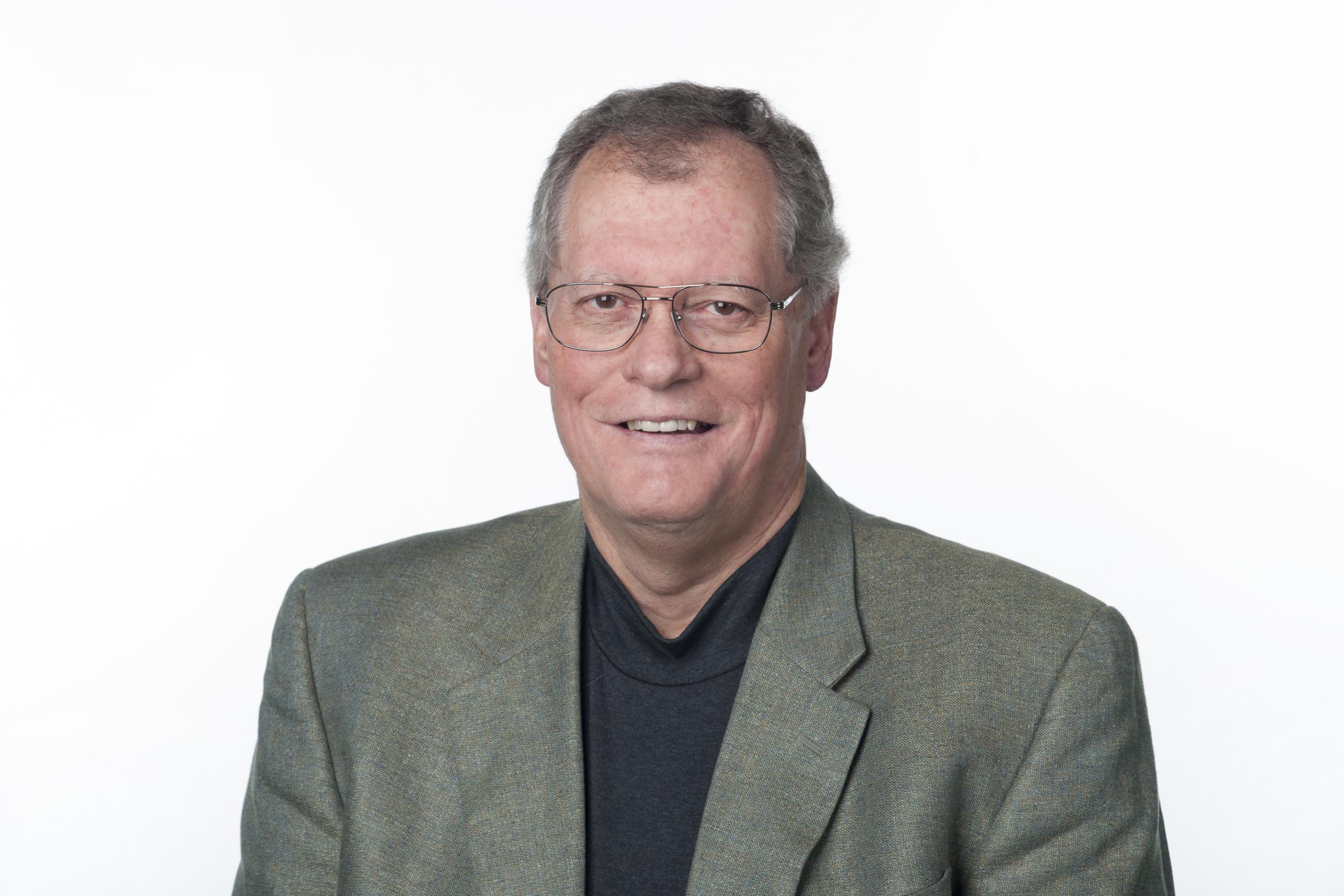