From REU to Ph.D. at Georgia Tech

Many college students on summer break likely binge on Netflix and other streaming services. In a way, Melissa Ruszczyk did the same in summer 2015.

That’s when Ruszczyk watched videos of copepods in the lab of Georgia Tech biologist Jeannette Yen. Ruszczyk was among the participants of Georgia Tech’s Aquatic Chemical Ecology REU (Research Experiences for Undergraduates) program.

Copepods are small marine crustaceans; some are visible to the naked eye. “You can tell the males from the females,” Ruszczyk says. When they move, copepods leave a trail. To find mates, males follow the trails of females.

That summer, Ruszczyk looked for males tracking females. If she found them, she would analyze the trails to find environmental cues that affect male copepods seeking a sexual partner. She watched about 60 hours of copepods swimming. “It was great,” she recalls.

Fast forward to 2018. This month, Ruszczyk starts her second year as a Ph.D. student in Yen’s lab. The REU experience was a big factor in her decision to attend Georgia Tech for her doctorate.

The benefit goes both ways. Host institutions find REU programs to be prime recruiting tools for graduate students. Yen says one other REU participant has returned to her lab for graduate studies.

“The REU experience started to get me used to the fact that not everything in science is going to be successful. You will have to overcome a lot of hurdles to discover something interesting.”

Ruszczyk grew up in Western New York. She went to Allegheny College, in Western Pennsylvania. The Great Lakes spurred her interest in the outdoors and aquatic pursuits. As a biology major, she knew she’d like to do aquatic research in graduate school. But she wasn’t sure whether it would be a good fit. So she looked for internships to test the water.

Because of Yen, Georgia Tech stood out from the REU programs to which Ruszczyk applied. “I was a fan,” she says.

Early on, Ruszczyk decided she would focus on small marine animals. “Fish are cool, but they are big, and a lot of people work with them,” she says. Copepods, zooplankton, and microinvertebrates would be the right subjects for her. Yen works with some of those organisms.

In college, Ruszczyk read lots of papers about microinvertebrates. “Eventually you start seeing a few names recur frequently,” she says. “You get attached to what they do. You like how they think and how they go about solving problems.” That’s how Yen became a minor celebrity for Ruszczyk.

Alas, after binging on copepod videos, Ruszczyk couldn’t get answers to the research question. Because of poor video quality, she couldn’t tell males and females apart. Even though she saw the small crustaceans tracking each other, she couldn’t identify those of males following females.

Ruszczyk would have liked concrete results. “But in the grand scheme of things, I learned a lot,” she says. “The REU experience started to get me used to the fact that not everything in science is going to be successful. You will have to overcome a lot of hurdles to discover something interesting.”

After that summer, Ruszczyk and Yen kept in touch. When Ruszczyk was deciding about graduate school, an email from Yen clinched the decision for Georgia Tech.

As Ruszczyk recalls, the email went like this: “Hey you might be interested in this. If you apply and get in, I have a place in my lab available for you.” Yen had sent information about the Ocean Science and Engineering interdisciplinary Ph.D. program, which launched in 2016.

Because of the REU experience, Ruszczyk says, “I felt good about Georgia Tech. I knew people on campus.” She had worked in Yen’s lab and liked what Yen she was doing. It was a good fit.

In August 2017, Ruszczyk joined the inaugural students of the new Ph.D. program.

Ruszczyk is now studying the hydromechanical cues to which copepods respond. These are physical changes resulting from movements in water. An example is wakes – the waves that a boat leaves behind as it slices through the water. “At the scale copepods live, hydromechanical wakes reside in the water longer than we are aware of,” she says.

The REU experience was “really great” – from the science, to the tools she learned, and the tricks of the trade, Ruszczyk says. However, what was most beneficial was the networking opportunity, not just with Yen, but with other students in her cohort. She remembers someone in the cohort who was mulling Georgia Tech for his Ph.D. “That would have been supercool; but he’s going to British Columbia.” 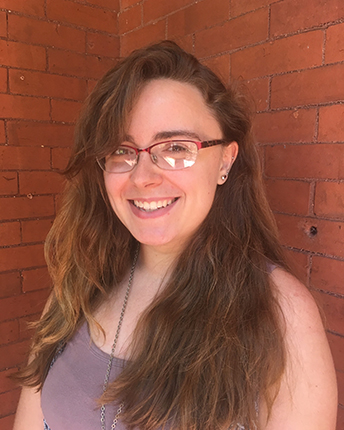 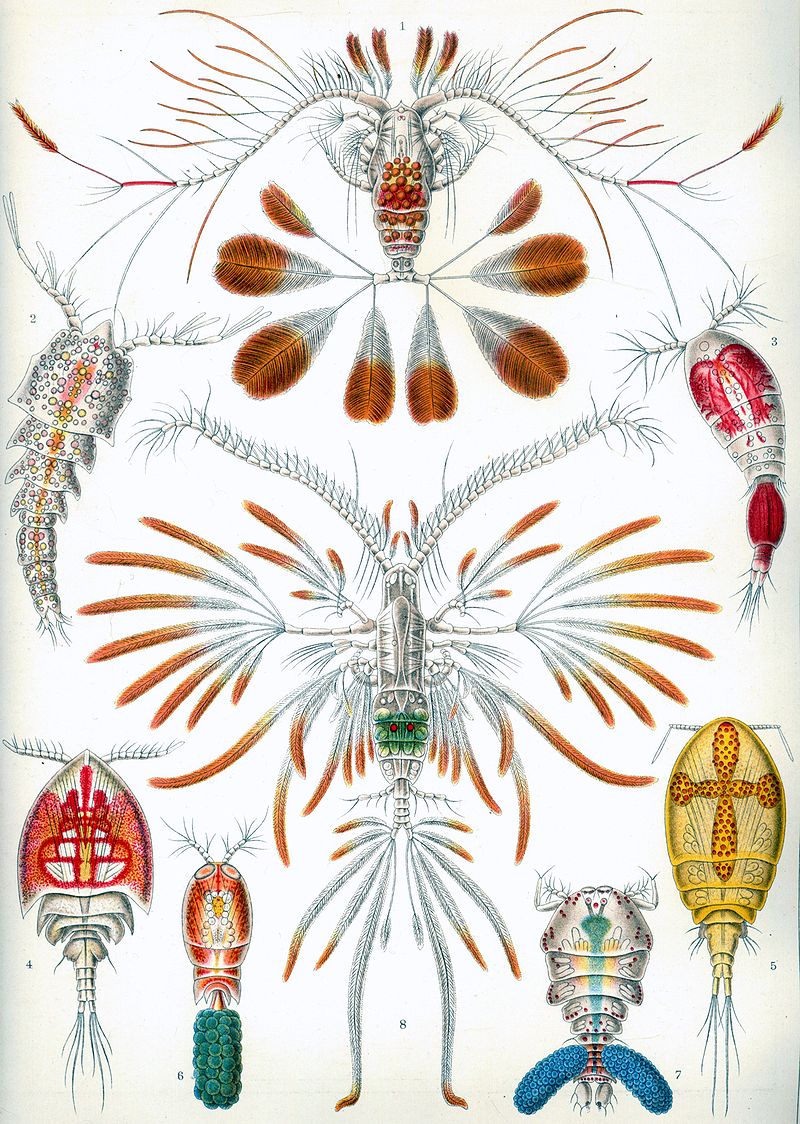 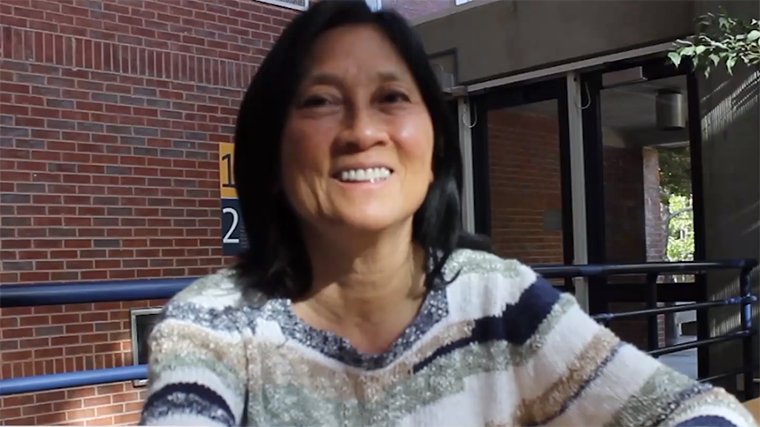