Teasing apart the complex relationship between slug, seaweed, and microbe

By Samantha Mascuch and Julia Kubanek

Editor's Note: This article was published originally on June 13, 2019, in The Conversation. It is republished here through the Creative Common License.

Plants, animals and even microbes that live on coral reefs have evolved a rich variety of defense strategies to protect themselves from predators. Some have physical defenses like spines and camouflage. Others have specialized behaviors – like a squid expelling ink – that allow them to escape. Soft-bodied or immobile organisms, like sponges, algae and sea squirts, often defend themselves with noxious chemicals that taste bad or are toxic.

Some animals that can’t manufacture their own chemical weapons feed on toxic organisms and steal their chemical defenses, having evolved resistance to them. One animal that does this is a sea slug that lives on the reefs surrounding Hawaii and dines on toxic Bryopsis algae. Marine scientists suspected the toxin is made by a bacterium that lives within the alga but have only just discovered the species responsible and teased apart the complex relationship between slug, seaweed and microbe.

Ultimately, noxious chemicals allow predators and prey to coexist on coral reefs, increasing their diversity. This is important because diverse ecosystems are more stable and resilient. A greater understanding of the drivers of diversity will aid in reef management and conservation.

As marine scientists, we too study chemical defenses in the ocean. Our laboratory group at the Georgia Institute of Technology explores how marine organisms use chemical signaling to solve critical problems of competition, disease, predation and reproduction. That’s why we were particularly excited by the discovery of this new bacterial species.

Origins of a chemical defense

In a report published in the journal Science, researchers at Princeton University and the University of Maryland discovered that a group of well-studied toxic defense chemicals, the kahalalides, are actually produced by a bacterium that lives inside the cells of a particular species of seaweed.

The scientific community had long speculated that a bacterium might be responsible for producing the kahalalides. So the discovery of the kahalalide-producing bacteria – belonging to the class Flavobacteria – has solved a long-standing scientific mystery.

Bryopsis provides the bacteria with a safe environment and the chemical building blocks necessary for life and to manufacture the kahalalides. In return, the bacterium produces the toxins for the algae, which protect them from hungry fish scouring the reefs. But the seaweed isn’t the only organism that benefits from this arrangement.

The kahalalides, originally discovered in the early 1990s, also protect a sea slug, Elysia rufescens, that consumes it. The sea slugs accumulate the toxins from the algae, which then protects them from predators.

The discovery of a symbiosis between a bacterium and a seaweed to produce a chemical defense is noteworthy. There are many examples of bacteria living inside the cells of invertebrate animals (like sponges) and manufacturing toxic chemicals, but a partnership involving a bacterium living in the cells of a marine seaweed to produce a toxin is unusual.

The finding adds a new dimension to our understanding of the types of ecological relationships that produce the chemicals shaping coral reef ecosystems.

The medicinal potential of toxins

Our lab is home to an enthusiastic multidisciplinary team of marine chemists, microbiologists and ecologists who strive to understand how chemicals facilitate interactions between species in the marine environment.

We also use ecological insights to guide discovery of novel pharmaceuticals from marine organisms. Chemicals used by marine organisms to interact with their environment, including toxins which protect them from predators, often show promising medical applications. In fact, the most toxic kahalalide, kahalalide F, has been the focus of clinical trials for the treatment of cancer and psoriasis.

Currently, we conduct our fieldwork in Fiji and the Solomon Islands in collaboration with a research group led by Katy Soapi at the University of the South Pacific. There you can find us scuba diving to conduct ecological experiments or to collect algae and coral microbes to bring back for study in the laboratory.

During the course of our field work we have had the opportunity to observe Bryopsis and have been struck by how lovely it is, standing out with its bright green color against the pinks, grays, browns and blues of a coral reef.

The story of the kahalalides is a good reminder that even though seaweed-associated bacteria may be invisible to the human eye and to fish predators, microbes and their chemicals play an important role in shaping coral reef structure and diversity, by allowing organisms to thrive in the face of predation.

Samantha Mascuch is a postdoctoral fellow in the School of Biological Sciences. She receives funding from the National Science Foundation and the National Institutes of Health.

Julia Kubanek is a professor in the Schools of Biological Sciences and of Chemistry and Biochemistry and associate dean for research in the College of Sciences. She receives funding from the National Science Foundation, the National Institutes of Health and Sandia National Laboratories. 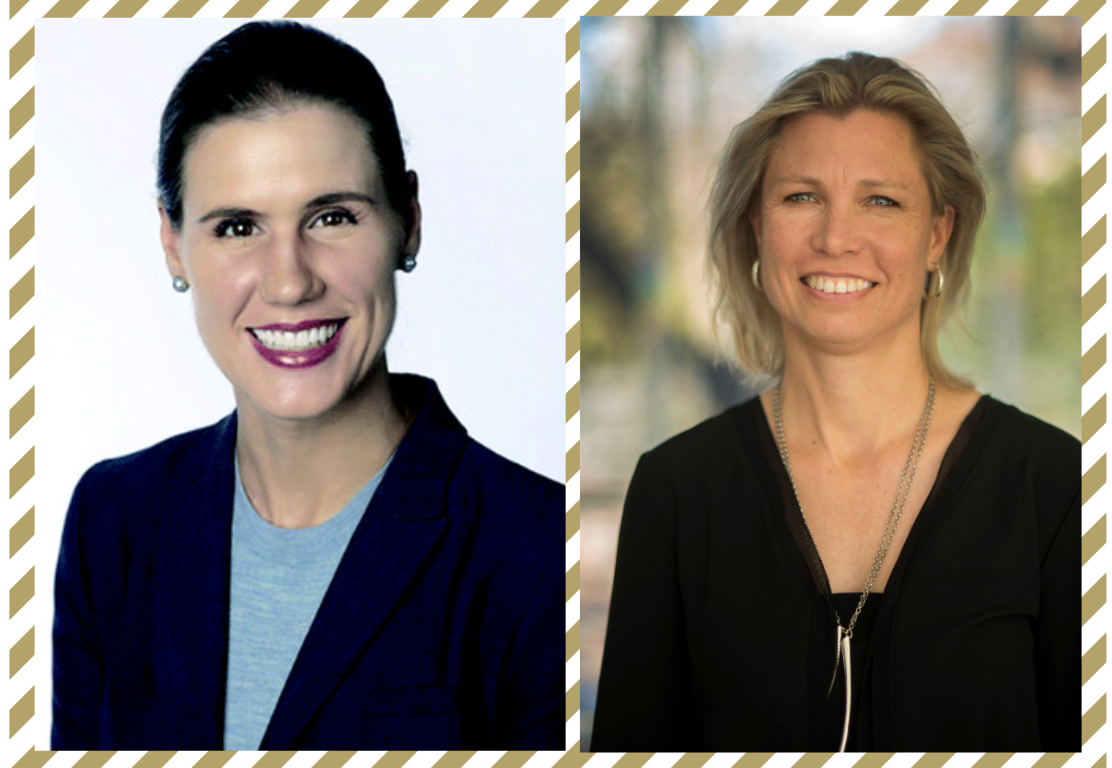 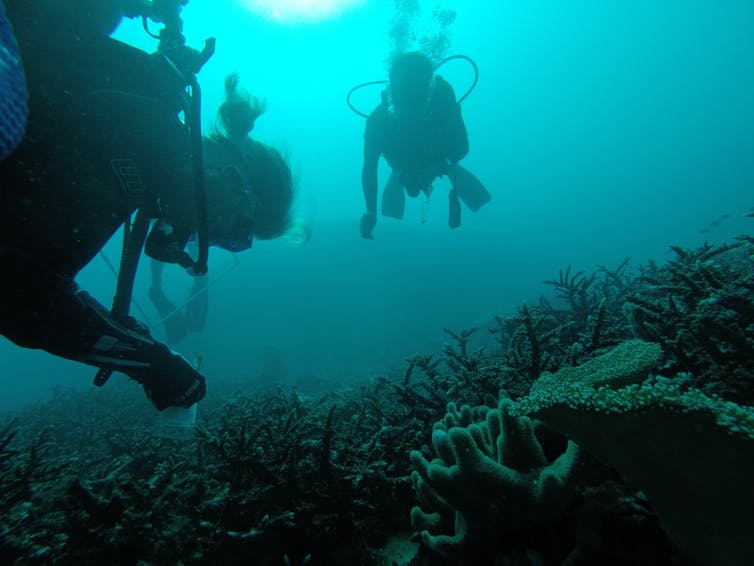 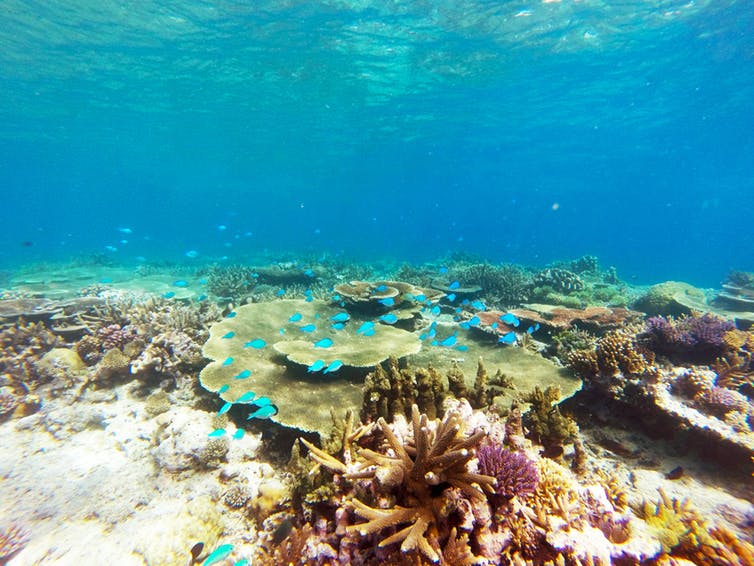