On a tiny island off the coast of Australia, sea turtles go on the beach to lay eggs. The island is conserved; no city lights distract the turtles, only the moon over the water. The place is so removed from the organized chaos of Georgia Tech that it left an impression on Sophia Guldberg. The junior biochemistry major is one of two Georgia Tech winners of the 2017 Astronaut Scholarship.

“There’s something sacred about it that we witnessed,” Guldberg says. Her eyes light up when remembering the turtles, displaying the innate curiosity that steered her to science. As a child, she questioned everything, and science is the perfect field for someone who can’t help but inquire.

Now, she’s asking why some wounds heal faster than others. Her question began when she went through two spinal fusions as a teenager. The first didn’t work, shocking the medical team. She was young and healthy; she should’ve healed. She didn’t, and her doctors don’t know why.

“Wound healing is a major problem for the immunocompromised, the elderly, and many people,” Guldberg says. “Then there are the mysteries like me, who should’ve healed.”

Driven to prevent others from experiencing the pain she lived through as a teenager, she participated in the research of M.G. Finn, exploring polyvalent compounds and immunology, drug design, and delivery through virus-like particles. She also worked at MiMedx to test an existing membrane product for safe use on and near neuronal cells.

This experience made Guldberg a strong candidate for the Astronaut scholarship. Created by the Mercury 7 astronauts to support scholars in science, technology, engineering and mathematics (STEM), the scholarship provides up to $10,000 in undergraduate funding and more. “I have all past and future scholars as a network now,” Guldberg says. “They come from all walks of life, all fields.”

One member of Guldberg’s network is close to home. Her dad, Robert Guldberg, is a biotechnology researcher at Tech. Guldberg laughs, remembering that when she was eight years old, she was curious about the thickness of people’s hair. So her dad took her to his lab and she measured hair. That experience ignited her passion for research.

“The more that I have been at Tech, the more I have fallen in love with research.”

Guldberg intends to take her research passion beyond a B.S. degree. Originally she planned to get an M.D. and a Ph.D., so she could treat patients and do research. Encouraged by her dad, she will concentrate on a Ph.D. “The more that I have been at Tech,” Guldberg says, “the more I have fallen in love with research.”

Why does a healthy person heal? How can you apply that information to someone who doesn’t heal well? Guldberg suspects that a solution to the pain she experienced may lie in the mechanisms of healthy healing. As a research scientist, Guldberg says, “I would be working on solutions behind the scenes, which I can share with the whole world.”

At Tech, Guldberg also realized a profound appreciation for chemistry, eclipsing her high school preference for biology. “It’s hard to separate chemistry from other sciences,” she says. “You talk about processes in biology and you realize they all require chemistry to run.” Guldberg leans forward, her eyes sparkling with the same wonder she felt about the sea turtles, “Chemistry is as much about life as biology is life. Understanding chemistry gives you a better understanding of the world around you.”

As part of the Astronaut scholarship celebrations, Guldberg and fellow winners flew to Washington, D.C. to visit companies. At Lockheed, someone asked if she ever considered studying wound healing in space. “No,” she remembers answering. She remembers thinking: “What would a biochemistry major do in space? Nothing.”

Yet wound healing is infinitely harder in space, as Guldberg quickly learned. Now that she knows, she is applying for internships at NASA, something she wouldn’t have considered before. ­­­

Venturing into new territory makes Guldberg thrive. In her words, “Sometimes going off the beaten path allows you to learn more about yourself.” 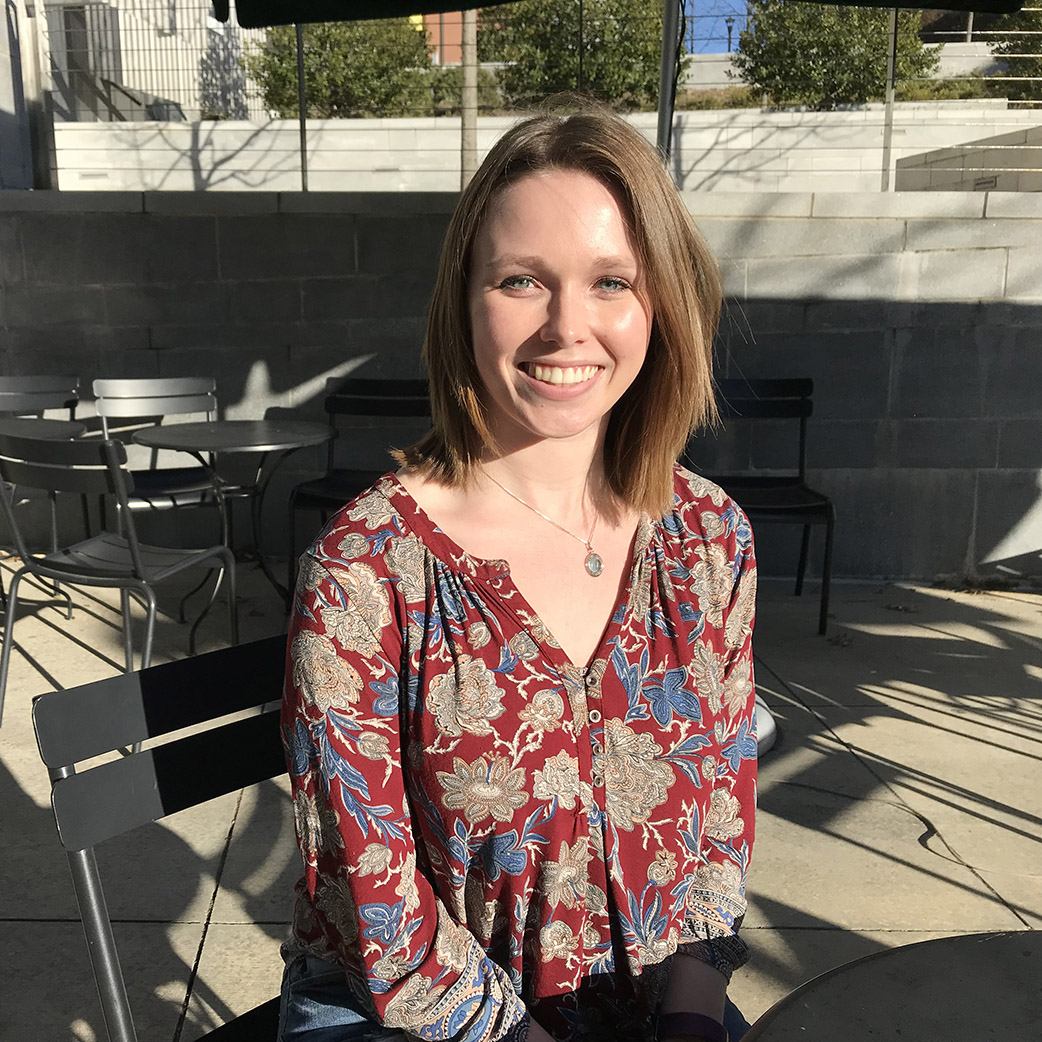