Sound and Vision: The Psychology of Performing to Empty Seats

School of Psychology’s Bruce Walker says an Olympics without spectators and their cheers could impact sports performance, depending on the athlete

The thrill of victory may be experienced a bit differently for athletes competing at the 2021 Tokyo Summer Olympics, thanks to Covid-19 requiring performance to empty stands.

To maintain health and safety standards, the International Olympic Committee officials will not allow spectators this summer, but will pipe in recorded crowd sounds from previous Olympics for some events.

How will that impact the athletes? Does hearing the cheers from partisan crowds — or just those appreciating the best in global athletic achievement — impact sports performance?

A Tufts University professor recently told ABC News that “[t]here haven't been studies done during the pandemic on elite athletes and their performance with or without fans,” but that science already knows performing in front of people can be “physiologically arousing,” speeding up heart rates and helping to focus attention.

“Humans naturally process the sounds around us, pretty much all the time,” says Bruce Walker, a professor at Georgia Tech in the School of Psychology and the School of Interactive Computing. “We don’t have ‘earlids,’ after all. However, our normal attentional mechanisms allow us to focus on, or disregard, certain sounds around us.”

Whether or not sounds make a difference in performance depends on the athlete and the sport, Walker explains. For some athletes, noises are distracting, so ignoring crowd sounds is part of their training and skill. “This is especially common when the activity or sport involves precise or fine motor movements,” he says. A golfer preparing to putt, or a shooter staring down a target — with gold medals on the line for both — can be distracted by a sudden outburst from the crowd.

“For these athletes, the absence of fans and the sounds they make can be a blessing. It is easier to concentrate on performing, which may help some athletes perform at their peak. We may even see some new records in certain sports.”

For other athletes, perhaps sound or noise of any kind can be a beneficial distractor. The “white noise” of the crowd prevents them from overthinking moves or performances, Walker says. “It can keep the athlete from ‘getting into their own head.’ If the stands are silent, the athlete may tense up, just from psychological causes.”

Then there’s communication, which is key in team sports. Athletes need to communicate with coaches, and with their teammates across the field, track, court, or pool. “Of course, elite athletes are very much used to finding non-verbal ways to communicate with teammates in the presence of even deafening crowds. However, without crowd noises to get in the way, non-verbal methods can be supplemented with words, chirps, yells, whistles, and more. The outcome can be better team cohesion and coordination.”

For teams that do not practice together regularly — consider the USA Basketball team, adding professionals who until recently may have been focusing on the NBA playoffs — these added ways to connect during the game can prove beneficial. “You may see, for example, more intricate passing or complex multi-person plays, when supported by verbal comments or cues.”

A final and perhaps most important influence of sounds is motivational, Walker says. “The cheering fans pump up the athletes, and the roar from the stands can push adrenaline and grit, and help athletes squeeze just a little bit more out of their tired bodies. It is easier to ‘leave it all on the field’ when there are hundreds or thousands screaming for you or your team.”

And if the athletes end up with medals, “they also look forward to standing on the podium in front of all those fans, sharing the sounds of their national anthem played over the loudspeakers, sung proudly by their nation's fans.” 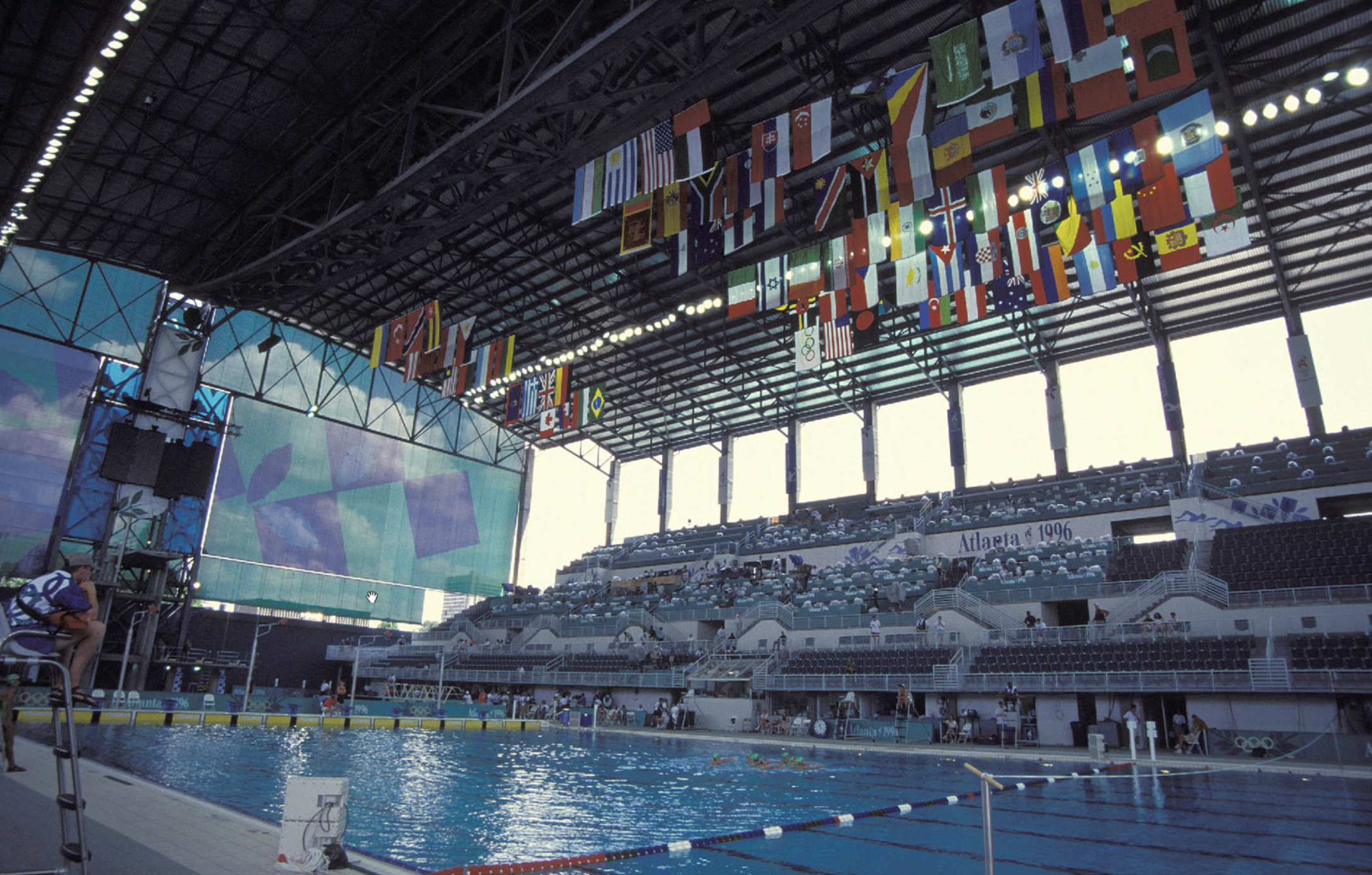 Spectators watched swimming and diving events during the 1996 Summer Olympics in Atlanta in what is now the Campus Recreation Center. (Photo Georgia Tech) 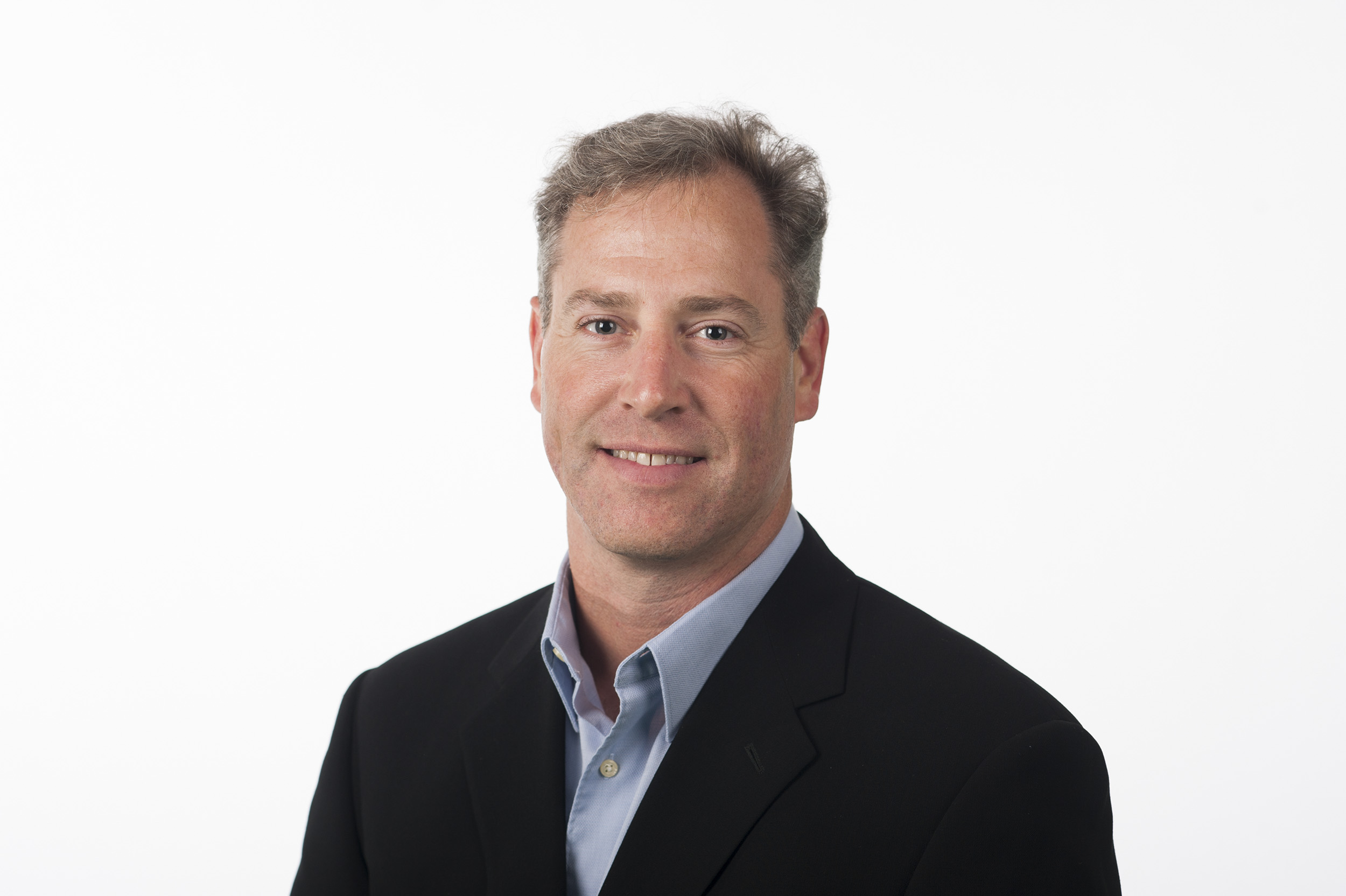