The national WXChallenge weather forecasting competition — one that annually features some of the top meteorology students in the country — earned Georgia Tech major honors from this year's contest, thanks to a team effort paired with two second-year undergraduates in the School of Earth and Atmospheric Sciences.

Dorien Minor finished first place overall for the freshman/sophomore forecaster category, and netted a second place national prize for forecasting the weather for Charleston, South Carolina. Minor also finished second within his category for forecasting Lake Charles, Louisiana. Minor also won the Robert X. Black MVF (Most Valuable Forecaster) Award, which goes to the student with the best overall forecasting score during the 2019-20 season. The award is named after Black, a Georgia Tech professor who was one of the most successful WxChallenge competitors in the history of the challenge.

Both Freeman and Minor also qualified for a "Final Four" tournament-style forecasting competition set for the end of the school year.

“I am very impressed with how we did this year,” Handlos says. “To have two students in their sophomore years emerge as our two top forecasters on our WxChallenge team is a sign of future success to come in the field of meteorology for them. I have been a course instructor for both [Freemand and Minor] over the past year, and I am proud of their success so far and am looking forward to working with them in future EAS meteorology courses.”

Wx Challenge is a national forecasting competition between students, faculty, and alumni of atmospheric science programs across the country. The University of Oklahoma started the competition in 2006. Participants forecast for ten different U.S. cities throughout the academic school year.

For each city, participants provide 24-hour forecasts for eight days across a two-week period. The competitors forecast high and low temperatures, maximum wind speed, and precipitation.

“Having forecasting experience this early in their careers will only help them become more experienced and talented as meteorologists as they finish up their undergraduate studies,” Handlos says. “Also, they will now have the unique opportunity of being able to share their experiences in forecasting with future team members and serve as leaders for the next group of students that begin their meteorology coursework in EAS over the next two years.” 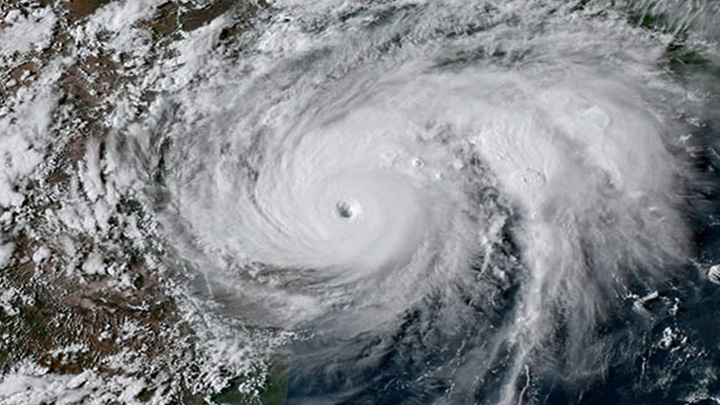 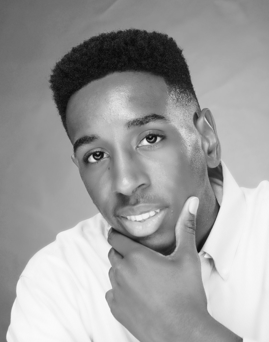 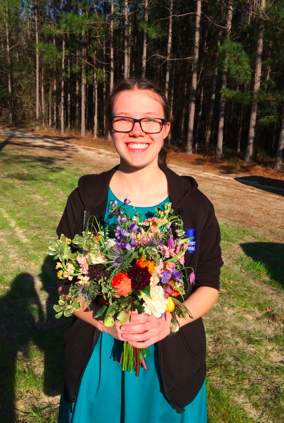