Dean Lozier is honored as recipient of the American Meteorological Society’s top award in oceanography: the 2022 Henry Stommel Research Medal.

Susan Lozier, dean and Betsy Middleton and John Clark Sutherland Chair of the College of Sciences, is starting off the new year and semester with a top honor from the American Meteorological Society.

Lozier, a physical oceanographer who also serves as president of the American Geophysical Union and as a professor in the School of Earth and Atmospheric Sciences, is the recipient of the 2022 Henry Stommel Research Medal from the American Meteorological Society (AMS) for her “theoretical, observational, modeling contributions, and leadership in significantly improving our understanding of Atlantic Ocean circulation.”

The distinction is the highest honor that AMS gives to an oceanographer, and is named in memory of Henry Stommel (1920-1992), a major contributor to the field of physical oceanography. Stommel, who developed early models on the global ocean conveyor belt, was awarded the National Medal of Science in 1989.

“This award is particularly meaningful to me since my work has been so influenced through the years by Henry Stommel,” Lozier says. “Our paths crossed for a short time when I was a postdoctoral student at Woods Hole Oceanographic Institution (WHOI). He died the same month that I left WHOI for my faculty position at Duke — but his work lives on to this day through my work and so many others.”

“Dean Lozier has made her mark developing the modern understanding of the overturning of the ocean especially in the North Atlantic Ocean,” says Greg Huey, professor and chair of the School of Earth and Atmospheric Sciences.

“She has led international efforts to establish systems of sensors in the North Atlantic to monitor the dynamics of the system," Huey adds. "This is an amazing achievement which provides valuable data to challenge and improve our dynamical models of the ocean. For this reason, I can’t imagine a more appropriate or deserving winner of the Stommel Medal.”

Understanding our oceans — and climate

“Both the atmosphere and ocean are called our planetary fluids,” Lozier explains. “The movement of warm air and ocean warm water up to high latitudes, and the accompanying movement of cold water and air back to low latitudes makes our planet habitable for life.”

But researchers have long worried that a key part of this “ocean conveyor belt” — where warm tropical waters wash into the subpolar North Atlantic basin, cool off, and sink before spreading south — could be slowing down.

For nearly a decade, Lozier has led a National Sciences Foundation (NSF) funded project to better understand the issue, serving as a U.S. principal investigator for the Overturning in the Subpolar North Atlantic Program (OSNAP) — an international ocean observing system that provides a continuous record of water temperature, salinity, speed, and other vital signs swirling between eastern Canada, Greenland, and the Scottish Shelf.

Since summer 2014, OSNAP’s necklace of oceanic instruments — along with a network of glider surveys and subsurface floats — have gathered data that is analyzed against additional and comparative data from satellites, surface wind fields, and other arrays in the AMOC.

Three years ago, Lozier and team surfaced a major unexpected driver of AMOC’s overturning and variability: warm, salty, shallow waters between Greenland and Scotland. Those findings have helped improve global climate models — and came in stark contrast to a previous consensus that pointed to the Labrador Sea, between Canada and Greenland, as the system’s primary source of subpolar overturning and variability.

Although AMOC flows vary over time, the United Nations Intergovernmental Panel on Climate Change projects an overall slowdown this century due to reduced deep convection in the North Atlantic. That’s why research and outreach in this area are especially critical now.

Lozier is confident that collaborative awareness will lead to more research and solutions in this space — and holds it key to informing proactive policy that will better shape our shared future. “I’m an optimist, but it’s definitely a challenge.” 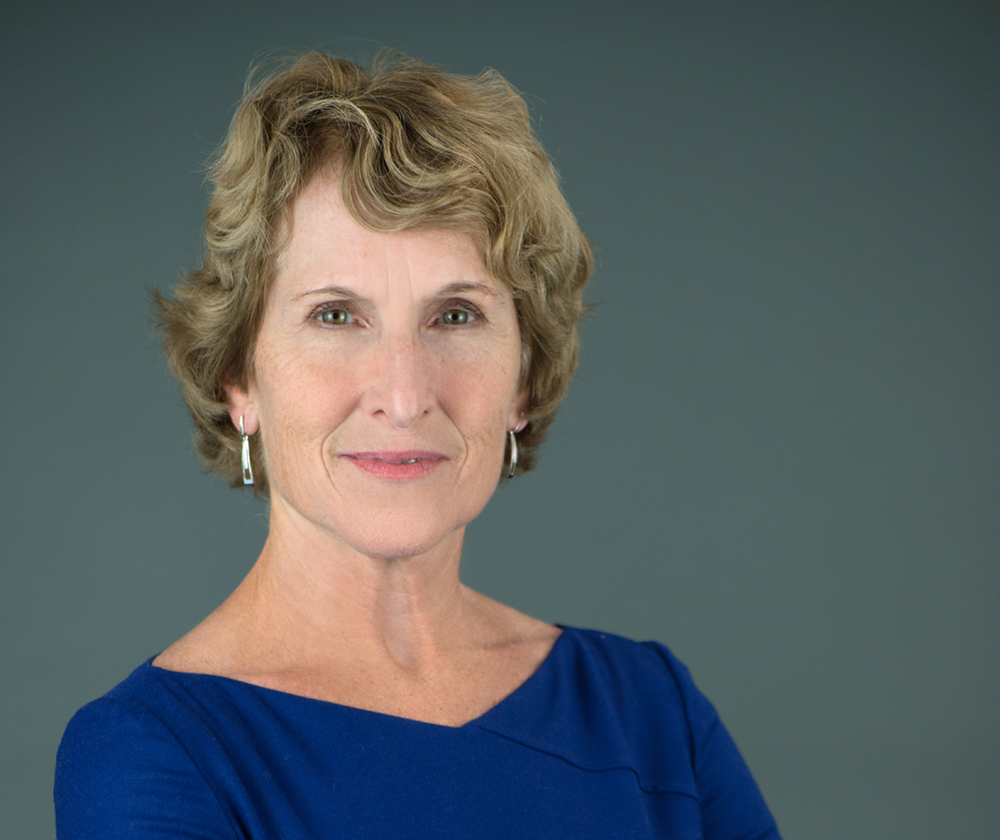 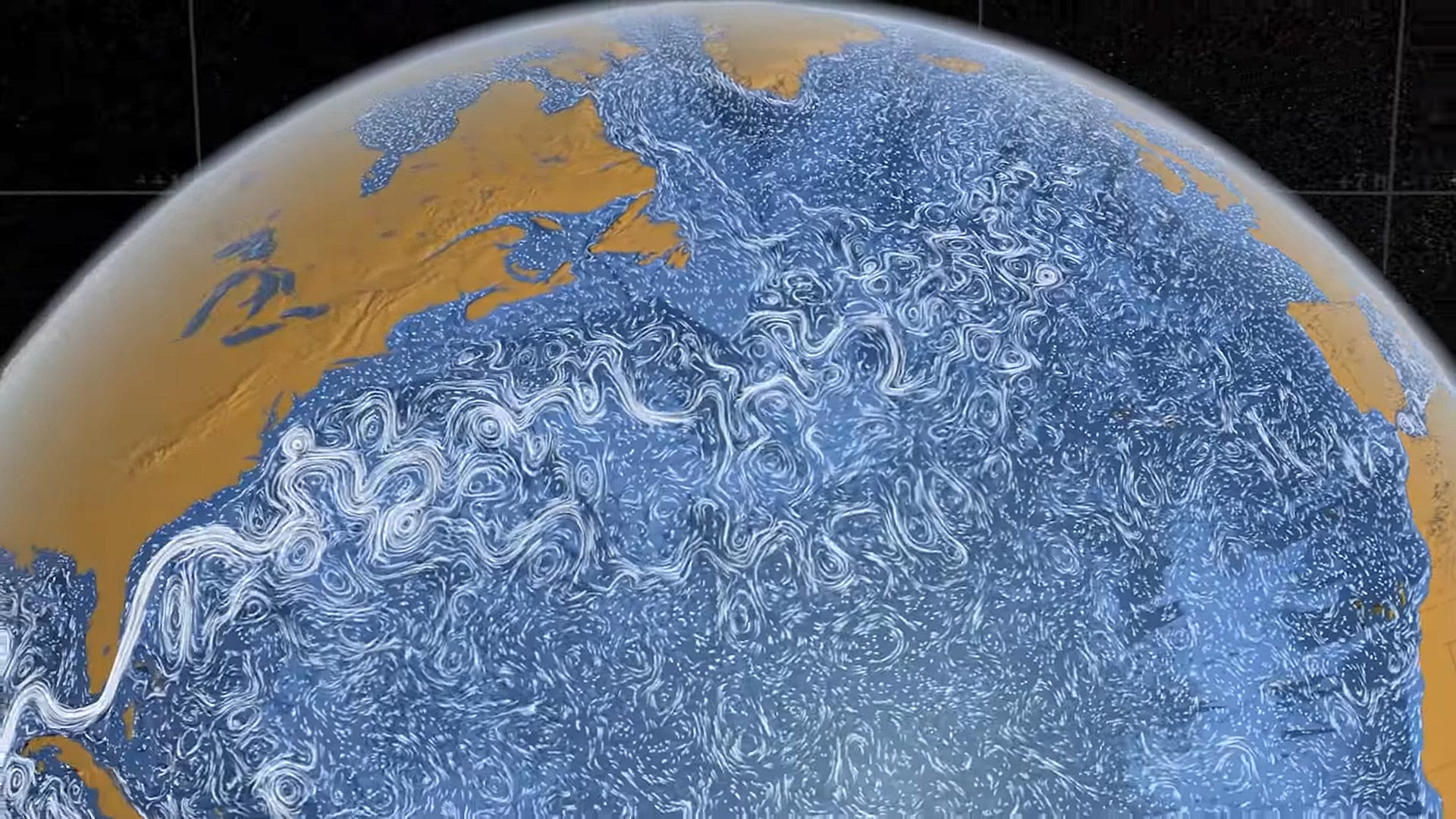 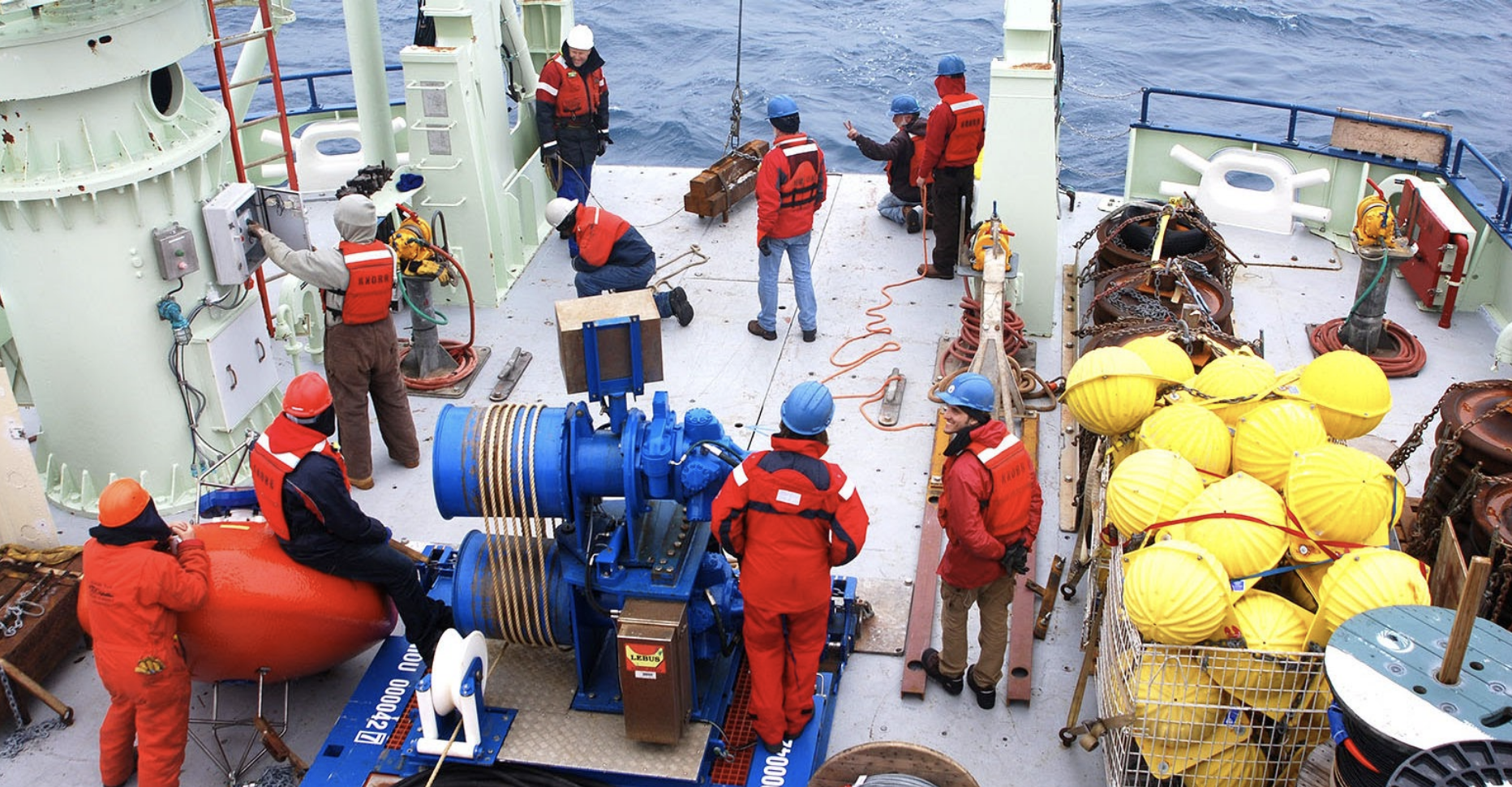