Timing is Everything: Researchers Shed Light on How Diverse Microbes May Co-Exist Despite Scarce Resources

Microorganisms are highly abundant in the surface ocean, reaching densities exceeding a billion organisms per liter. Collectively responsible for roughly half of global carbon fixation, diverse groups of microbes coexist while relying on limited nutrients even as some microbes depend on energy from the sun to grow via photosynthesis.

Precisely because microbes compete for scarce nutrients, how such a vast diversity of ocean microbes coexist has long puzzled scientists. A collaborative group of researchers from 13 institutions aimed to shed light on the subject as part of new work published today in Nature Ecology and Evolution led by Joshua Weitz, Professor and Tom and Marie Patton Chair in the School of Biological Sciences at Georgia Tech.

“The pressing matter of survival for many microorganisms at the surface is acquiring enough nitrogen,” explains Daniel Muratore, a doctoral candidate in Quantitative Biosciences at Georgia Tech and one of three co-first authors of the study. “Since microbes need to acquire nitrogen to function, we might imagine that the particular microbial type that is best at acquiring nitrogen will ultimately win – because it'll be able to grow faster than everything else. And yet that's not the case.”

By integrating data on the timing of metabolic processes of different microbes in the surface ocean throughout the 24-hour light cycle – from the transcription of genes for metabolic proteins to the synthesis of macromolecules like lipids – the researchers discovered that the coexistence of diverse microbes is shaped by the timing of uptake.

“What we saw when we let the data speak for itself was that nitrogen uptake and assimilation had some of the most distributed timing, where different microbes are doing similar metabolic processes at different times of day,” Muratore explains. While genes associated with the uptake of a scarcer resource like nitrogen were transcribed at different times by different organisms, microbes tended to transcribe genes related to carbon metabolism and photosynthesis during daytime hours while the sun was shining.

With staggered nitrogen uptake, Muratore points out that “instead of having to compete with the whole field, [microbes] only have to compete with the organisms that share that specific shift with them. Perhaps that's one way that the competition is alleviated and can facilitate all of these diverse microbes being able to live off of the same nutrient source.”

A deep dive into microbial metabolism

The study began in 2015, when scientists across disciplines in the Simons Foundation’s Simons Collaboration on Ocean Processes and Ecology (SCOPE) collected different types of data looking at microbes in the surface of the North Pacific Subtropical Gyre, the Earth’s largest stretch of contiguous ocean. “[We were interested in] understanding how that fluctuation of photosynthesis during the day and the absence thereof at night propagates through the microbial community [in the ocean],” explains Angela Boysen, co-first author on the study who conducted this research while a doctoral student at the University of Washington and is now a postdoctoral researcher at the University of Chicago. “Fluctuations in energy input influence how the ecosystem overall functions, how much carbon is stored, where the carbon moves around, and how organisms might interact with each other.”

Data on metabolic processes were collected simultaneously from the same body of water every four hours, giving researchers an unprecedented look at how metabolic activity differs among these microbes throughout the 24-hour day-night cycle. “Collecting all these different sample types – genes, metabolites, lipids, chemical, etc. – at the same time is really a first way to look at the whole ecosystem all at once from all these different perspectives,” Matthew Harke, a co-first author of the study and a research scientist at the Gloucester Marine Genomics Institute, shares. “That's something that has rarely, if at all, been done.”

The research cruise ultimately yielded data on over 65,000 unique genetic transcripts, metabolic markers, and macromolecules over time in multiple types of organisms, making the integration and interpretation of the data a big challenge. To make the data more interpretable, authors turned to machine learning methods, which work to cluster together data with similar patterns over time.

The emergent data clusters revealed that most of the activity occurred at four time points: dusk (6 p.m.), night (2 a.m.), morning (6 a.m.), afternoon (between 10 a.m. and 2 p.m.). While these times were important for the many types of microbes studied, the key metabolic activities at each time differed. For instance, photosynthesizing microbes expressed genes coding for proteins important in nitrogen uptake pathways the most at dusk, while organisms that rely on external organic matter for energy expressed these genes most in the morning. Transcription of genes associated with iron uptake, another scarce resource in the open ocean, also took place at different times across species.

By uncovering new evidence that staggering resource uptake is potentially critical for the co-existence of diverse marine microbes, Harke highlights that “this paper really makes us re-think our perception of what it’s like to be a microbe in the ocean.” The ocean is vast, and the researchers are hoping to examine how widely their findings hold.

“In the North Pacific Subtropical Gyre, we see fairly stable waters, we have day and night cycles that are fairly stable across the seasons,” Harke explains. “What does it look like in an area of the world where that’s not stable? Do these types of things repeat themselves in coastal regions, or at other scales that we might want to look at, or other parts of the world with different dynamics that might be influencing physiology? Those are the big questions that come out of this.” 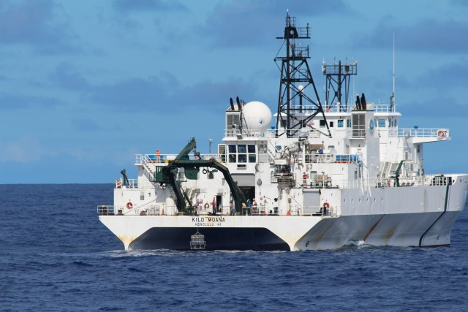 One of two ships involved in collecting data for the study sailing in the North Pacific Subtropical Gyre. Photo credit: Tara Clemente. 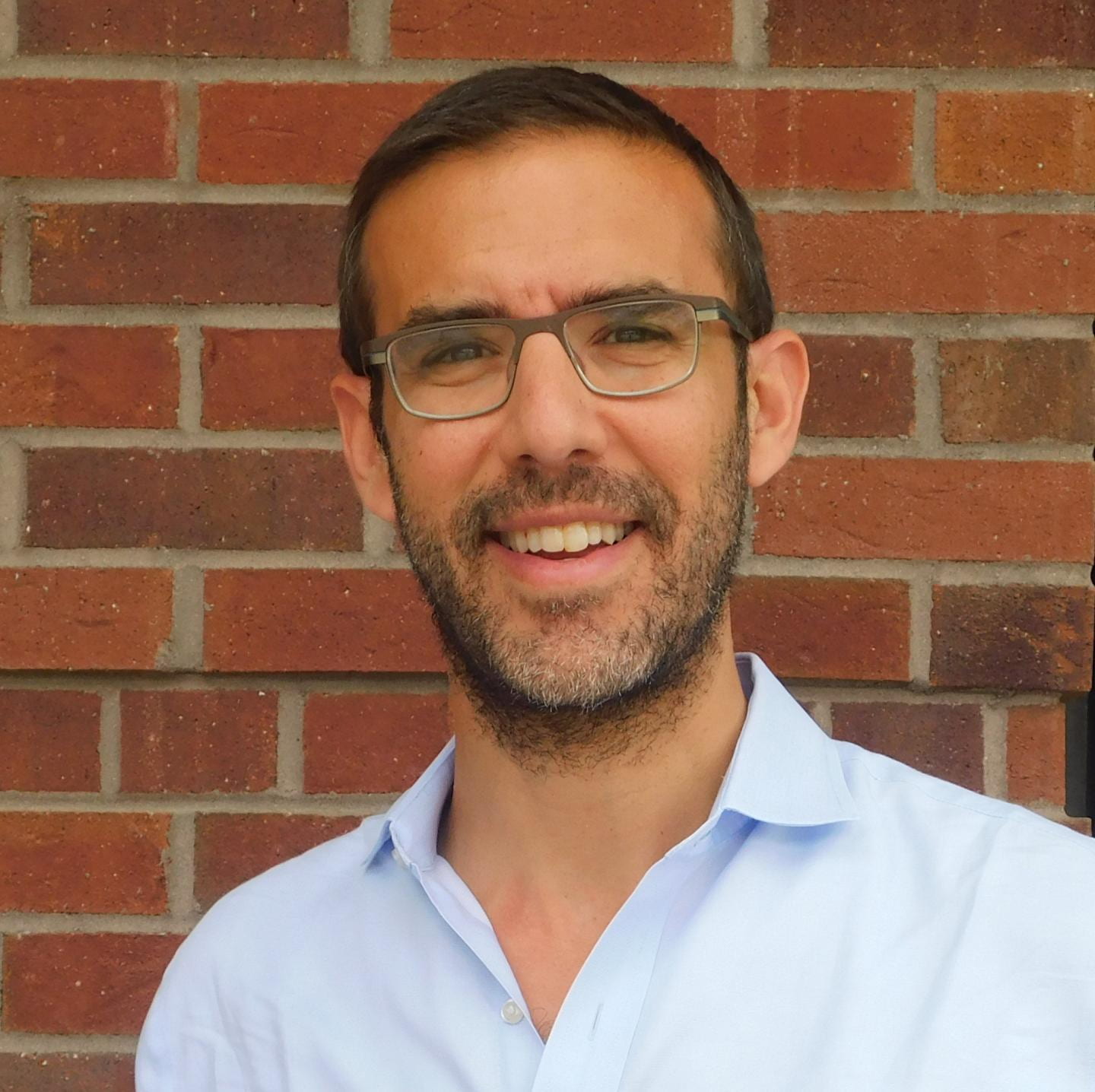 Joshua Weitz, Professor and Tom and Marie Patton Chair in the School of Biological Sciences at Georgia Tech and leader of the study. 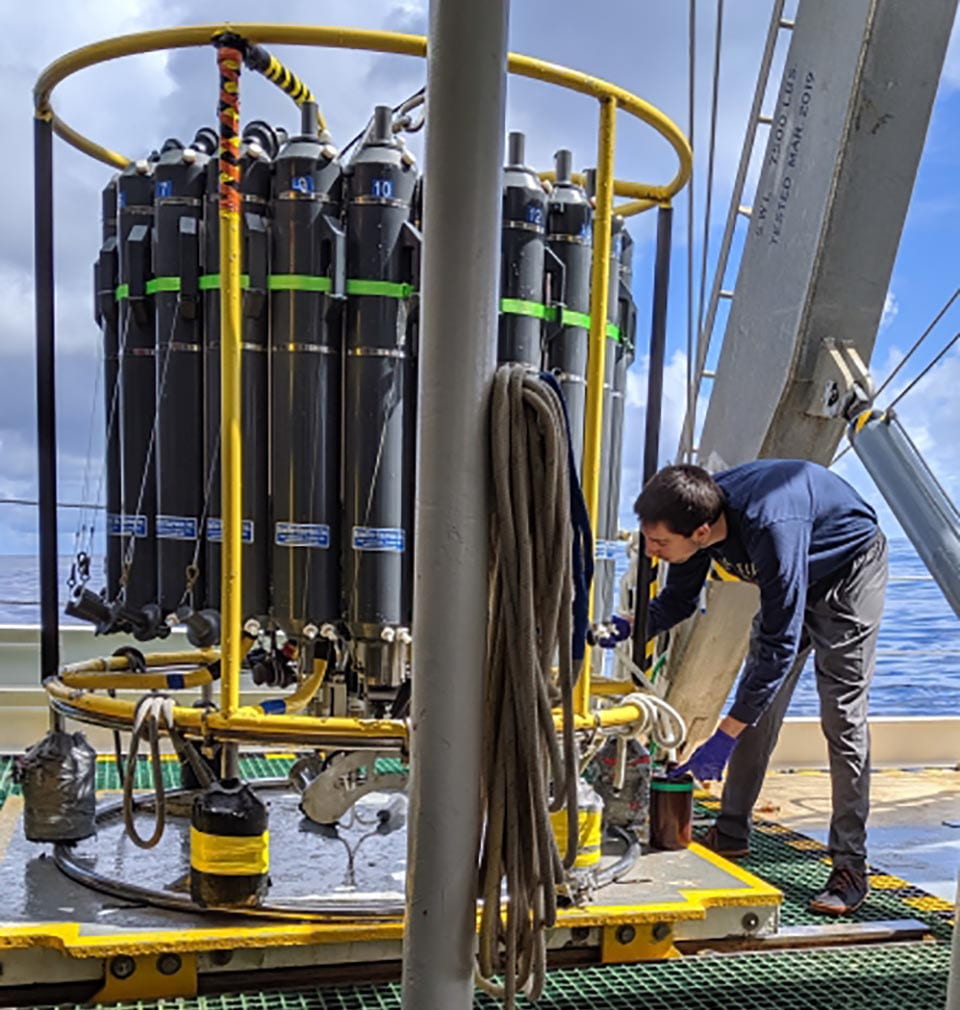 Daniel Muratore, a doctoral candidate in Georgia Tech’s Quantitative Biosciences Program and one of three co-first authors of the study, on a ship doing field work for another study on marine microbes. 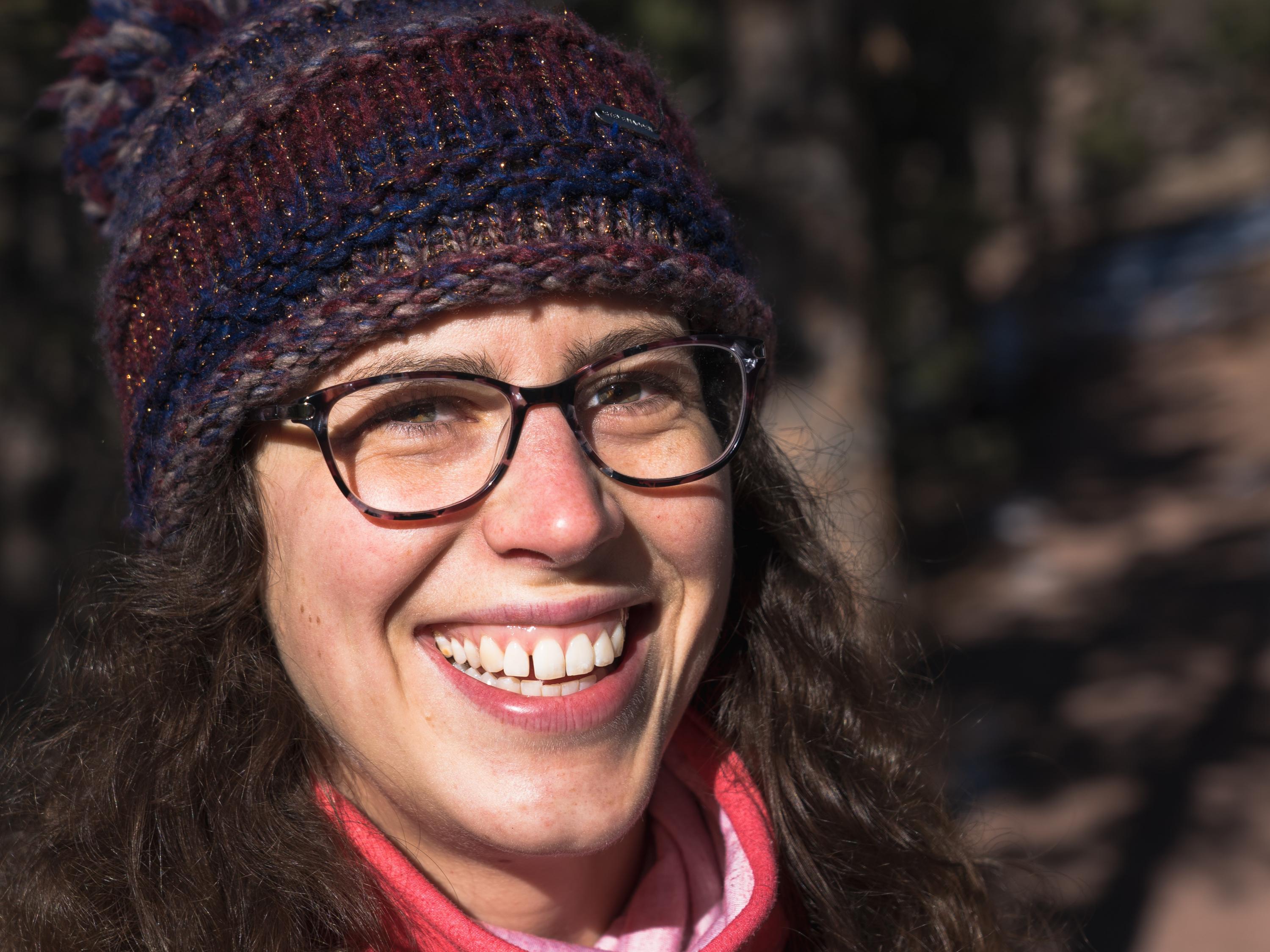 Angela Boysen, a postdoctoral researcher at the University of Chicago and one of three co-first authors of the study. 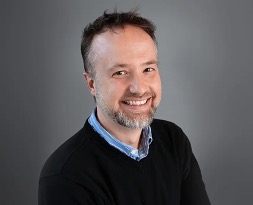