Despite the pandemic upending the traditional learning environment, Anderson and Ahn have each carved out a unique place and college experience on campus.

Both Ahn and Anderson were admitted to Georgia Tech via the Transfer Pathway Program, an initiative through which groups of students are guaranteed acceptance to Tech after completing a full year at another university and fulfilling various requirements related to grades and class credit.

Among these transfer pathway initiatives are the recently announced Atlanta Public Schools (APS) Pathway Program, and the Arts & Sciences Pathway, which provides an opportunity for those not offered first-year admission to Georgia Tech within the College of Design, Ivan Allen College of Liberal Arts, and College of Sciences, to apply as transfer students.

“I wanted to come to Tech and learn from great professors and get to collaborate with some of the greatest minds,” shares Ahn on her decision to join the Transfer Pathway Program.

After spending her first year at the University of Georgia, Ahn transferred to Georgia Tech to study biology. Since then she’s joined various organizations including Stamps Health Services Ambassadors, Student Hospital Connections, and the Transfer Student Association, where she currently serves as treasurer. She also works in the Office of Undergraduate Admissions, where she connects with potential students and parents via phone and email to give advice and share her perspective as a transfer student.

Ahn and Anderson both credit the Transfer Student Association as a rich opportunity to meet and connect with students who are experiencing a similar transition — and to help people acclimate to Georgia Tech through sharing advice and friendship.

“I looked [the organization] up on Engage because I didn’t know many people coming to Tech and I wanted to meet more people, especially transfer students who are in the same place as me,” says Ahn. “That’s how I got involved. Everything’s virtual so far — we haven’t had anything in person, but it’s still a great way to connect to other people. We do game nights, scavenger hunts — stuff like that.”

Anderson says she stumbled across the Transfer Student Association social page while scrolling through Instagram, and credits the organization with helping her build the firm foundation for her own community at Georgia Tech.

Adjusting to second-year studies in Atlanta

Ahn and Anderson also share that there was a learning curve for getting used to studying at Tech.

“I feel like back as a first year, I was kind of hand-held, a little bit into like, ‘this is how college works,’” notes Anderson. “You know — you have to get up every morning for classes, your parents aren’t going to wake you up, and so forth. It's very much, ‘here’s how this works — go to it,’ in your first year in college.”

With a large adjustment to an entirely different campus and community, Anderson says it took time to get used to life at Georgia Tech.

“The tradition and culture of Georgia Tech is very different from my previous school,” she adds. One life hack she’s learned along the way? Take a walk and explore Tech’s dining halls. “I went to Willage (West Village Dining Commons) for the first time the other day.”

Ahn adds that the learning atmosphere at Georgia Tech, especially working in a virtual environment, was also an adjustment.

“I had a sense of how colleges work. But the classes were definitely harder and academically challenging — because it's Tech.” At her old university, Ahn noticed that fewer students were as intently and purely focused on academics than at Tech, “so that was kind of different” from her first-year experience.

Ahn and Anderson credit their professors for fruitful learning experiences in their inaugural year at Tech, and are grateful and excited for the engagement opportunities available around campus.

“In my evolution class, my professor will have these websites that have little games and simulations that correspond to the topic we're learning,” says Anderson. “It has several benefits for me. One, he will play them digitally for us, and it helps me understand the content better. And two, it's better than just looking at lecture slides all the time.”

As far as advice and tips for students considering transferring to campus?.

“Have clear goals — that this is what [you] want,” says Anderson. “If transferring is something you want to do, focus on it. And you know that — but there should be a balance between focusing on transferring to Tech and maintaining a social life. When I was transferring, I was very single-minded on getting here. And there's a balance, so you can enjoy your time at your current institution and still be very focused.”

Ahn also encourages prospective students to gear up and “prepare academically, because it's probably harder here than it is at your previous institution. I have no regrets coming here — I would tell [you] to do the same thing. Even though it’s challenging, I think it's totally worth it.”

Now, with their second year of college and first year on campus in the rear view, Ahn and Anderson stand ready to help share their transfer path to Tech with interested students, and dive into adventures as biology third-years together — and as fellow Yellow Jackets. 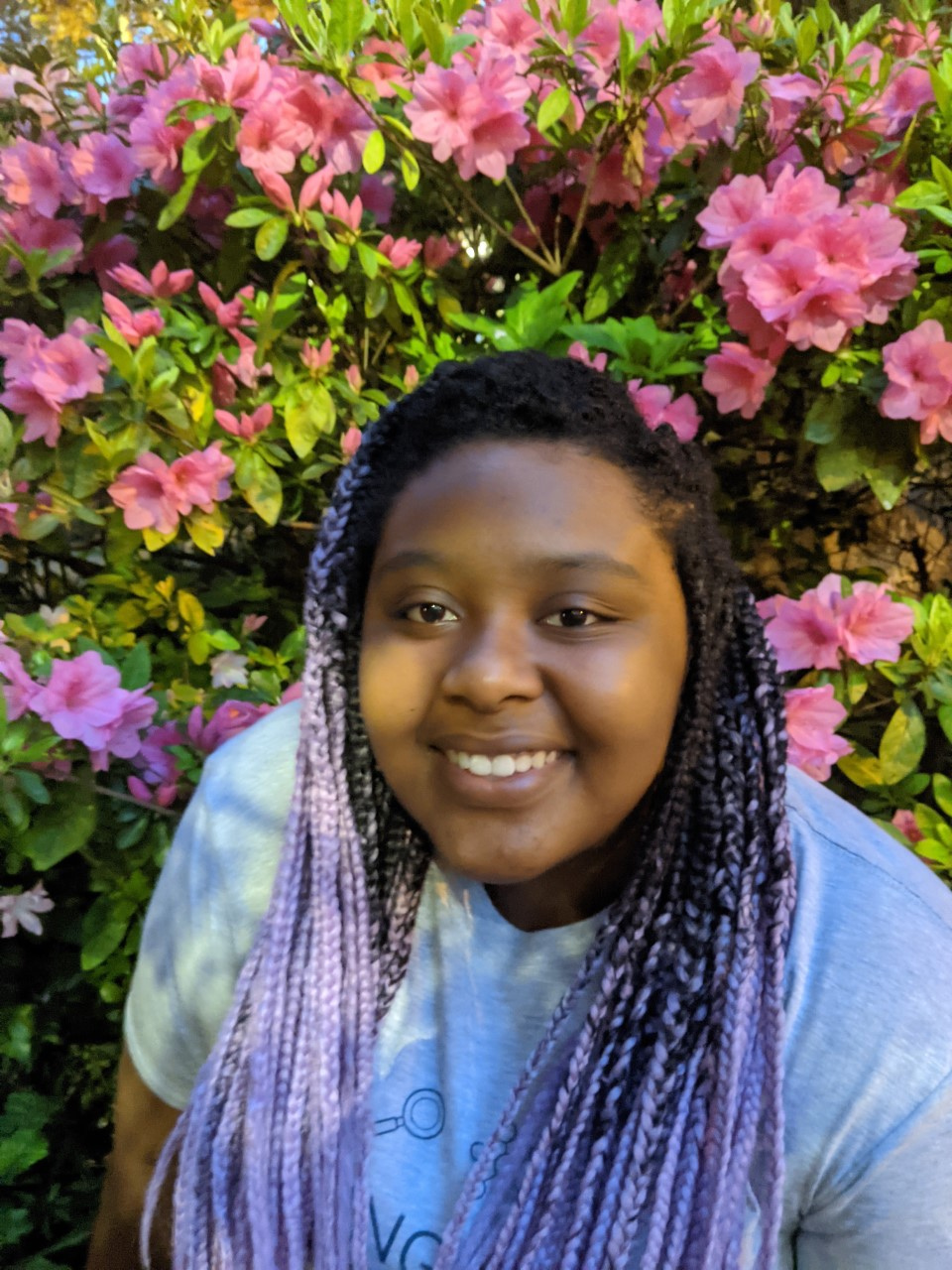 Simone Anderson is a second-year biology student from Alpharetta, Georgia. 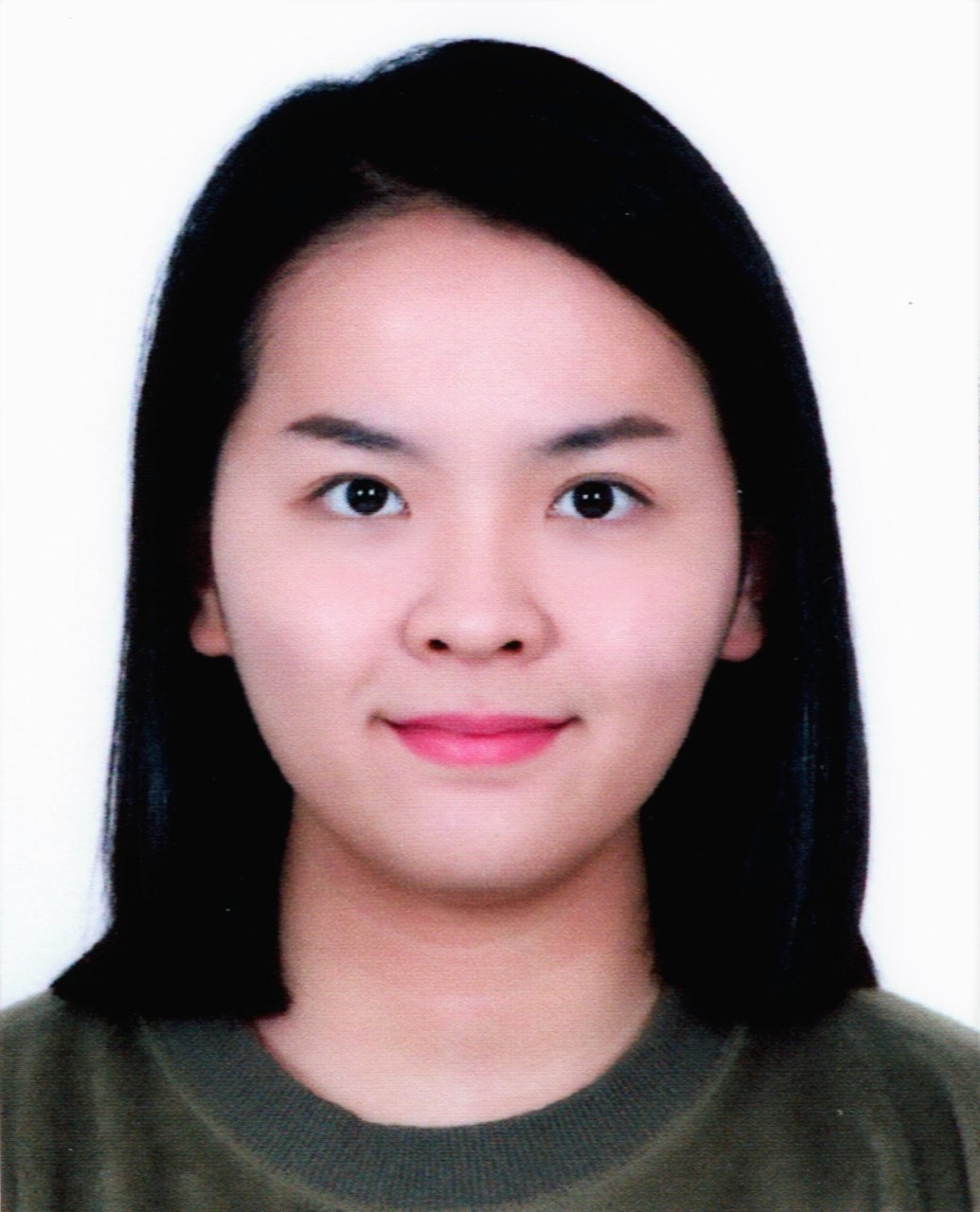 Grace Ahn is a second-year biology major. Ahn was born in Seoul, South Korea and grew up in Suwanee, Georgia. 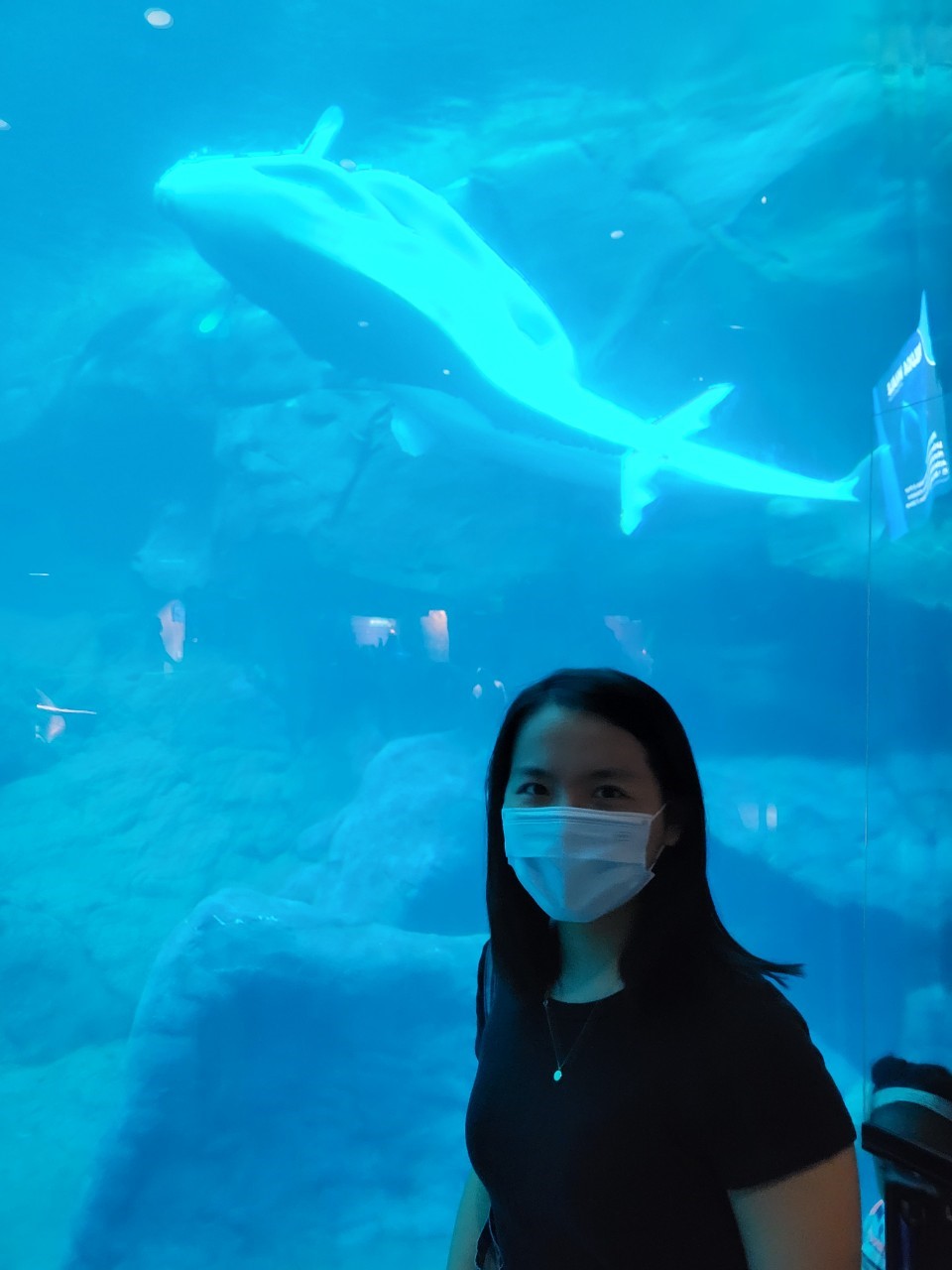 “I wanted to come to Tech and learn from great professors and get to collaborate with some of the greatest minds,” shares Ahn. 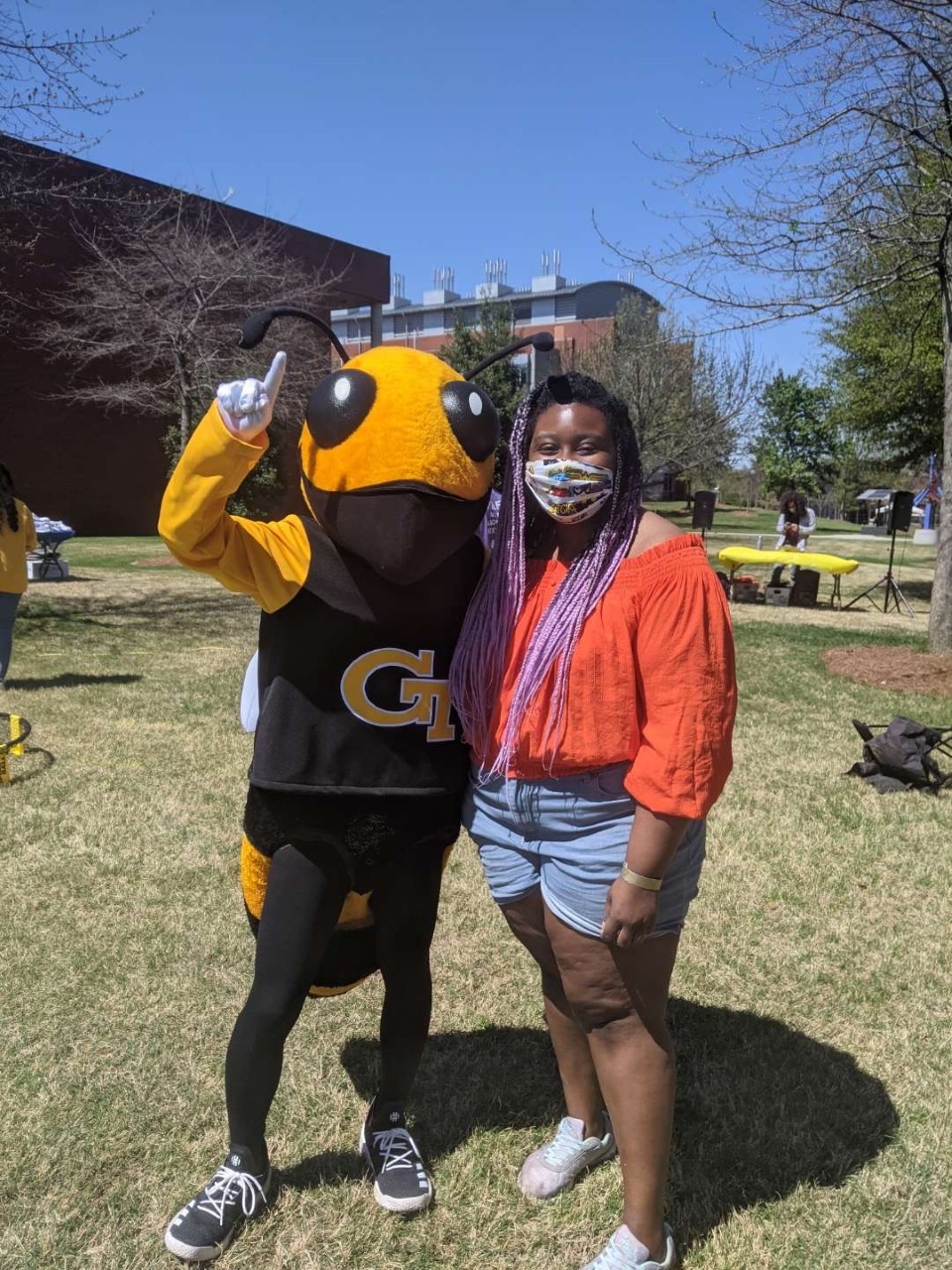 “If transferring is something you want to do, focus on it," says Anderson.