What's it like to work on three bachelor’s degrees at once? For Daniel Gurevich, it's a balance of hard work, gratitude, connecting the dots across distant scientific fields, and setting aside time to connect with fellow students — and chessplayers.

Gurevich, who has already won a raft of academic achievement awards while at Georgia Tech, is one of 26 winners of the 2020 University System of Georgia (USG) Academic Recognition Day Award for his progress in completing bachelor degrees in the Schools of Physics, Mathematics, and Industrial & Systems Engineering. Gurevich is the only Georgia Tech student recognized for the award.

A candidate for May 2020 graduation, Gurevich has already published four papers in peer-reviewed scientific journals, and aspects of his research have been presented at conferences in Germany, Spain, France, Utah, and Colorado.

As if all that isn’t enough to keep an ambitious student busy, Gurevich is also an International Master in chess. He started pitting pawns and bishops against each other at age 5 and won his first national title at age 6. He’s twice conquered the SuperNationals, an all-star-style tournament of the top U.S. players in grades K-12 that’s held every four years. After he won the Georgia State Championship in 2015, he became an International Master.

A cherished memory for Gurevich? Meeting chess legend Garry Kasparov at age 11. “I had made it to the top board of the elementary school championship and Kasparov was making my ceremonial first move,” he remembers. “It was very inspiring to have the chance to talk to my chess idol so early in my chess career, and I ended up winning both of my games the next day and became the national champion.”

“Getting this award was wonderful and unexpected news," Gurevich says. “It really means a lot to me to have been selected out of so many outstanding students at Georgia Tech, and I am very honored to have the results of my hard work recognized. I'm grateful for all of the support I have received from the Georgia Tech community, particularly my professors and advisors.”

Gurevich has also tried to pass along his love of chess to younger students. He co-founded Chess Advantage, which provides after-school chess instruction and private coaching in the greater Atlanta area. He also wrote the Q&A column in Chess Life Kids, the publication of the United States Chess Federation (US Chess) for age 12 and under, which has more than 10,000 subscribers.

Gurevich, who is set to graduate in May 2020, will pursue a Ph.D. in applied mathematics in the fall. “My goal is to teach and perform research as a professor, looking for new ways to use mathematical tools to advance our understanding of fields like physics and biology. My education at Georgia Tech has given me the opportunity to acquire a very broad skill set that is extremely valuable for an academic career. I have always appreciated how math helps us find connections between seemingly distant scientific areas.”

Academic Recognition Day began 32 years ago as a celebration of Georgia students’ academic achievement. Each of the system’s institutions selected a student with a 4.0 GPA who also reflects the system’s best qualities. They aim to strive for excellence and have the ability to share knowledge in various areas of expertise.The honorees receive a resolution from the Georgia House of Representatives along with a letter of commendation from USG Chancellor Steve Wrigley. 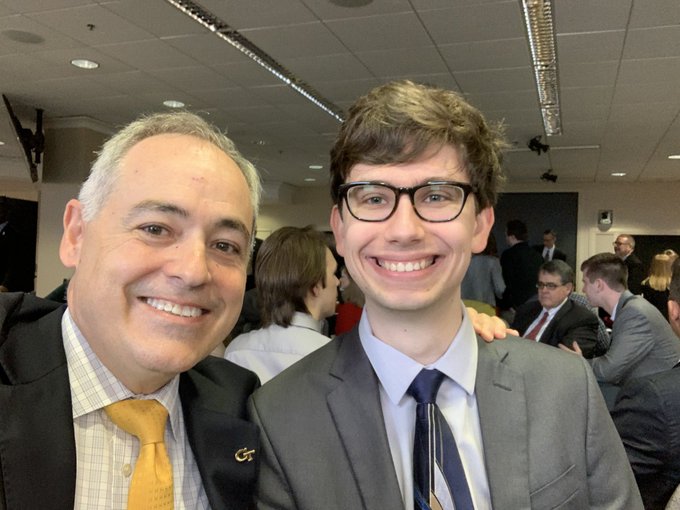 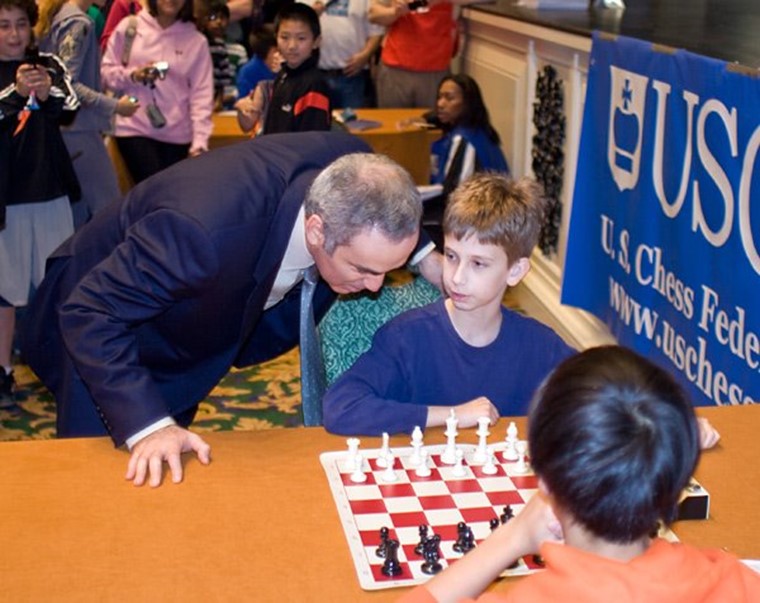