Warming Impedes a Coral Defense, but Hungry Fish Enhance It

Corals create potions that fight bacterial attackers, but warming appears to tip the scales against the potions as they battle a bacterium common in coral bleaching, according to a new study. Reef conservation may offer hope: A particular potion, gathered from reefs protected against seaweed overgrowth, proved more robust.

The protected Pacific reefs were populated by diverse corals and shimmered with colorful fish, said researchers who snorkeled off of Fiji to collect samples for the study. Oceanic ecologists from the Georgia Institute of Technology compared coral potions from these reefs, where fishing was prohibited, with those from heavily fished reefs, where seaweed inundated corals because few fish were left to eat it.

The medicated solutions, or potions, may contain a multitude of chemicals, and the researchers did not analyze their makeup. This is a possible next step, but here the researchers simply wanted to establish if the potions offered any real defense against pathogens and how warming and overfishing might weaken it.

“There is a lot of argument now about whether local management can help in the face of global stresses – whether what a Fijian village does matters when people in London and Los Angeles burn fossil fuels to drive to work,” said Mark Hay, the study’s principal investigator, Regents Professor and Harry and Linda Teasley Chair in Georgia Tech’s School of Biological Sciences.

“Our work indicates that local management provides a degree of insurance against global stresses, but there are likely higher temperatures that render the insurance ineffective.”

The researchers collected three coral species along with seawater surrounding each species at protected reefs and at overfished reefs. In their Georgia Tech lab, they tested their solutions against the pathogen Vibrio coralliilyticus at 24 degrees Celsius (75.2 Fahrenheit), an everyday Fijian water temperature, and at 28 degrees (82.4 F), common during ocean heating events.

“We chose Vibrio because it commonly infects corals, and it’s associated with coral bleaching in these warming events. It’s related to other bleaching pathogens and could serve as a model for them as well,” Hay said.

“We chose 24 C and 28 C because they’re representative of the variations you see on Fijian reefs these days. Those are temperatures where the bacteria are more benign or more virulent,” Beatty said.

The data showed that warming disadvantaged all potions against Vibrio and conservation aided a potion from a key coral species. The team, which included coauthor Kim Ritchie from the University of South Carolina Beaufort, published its study in the journal Science Advances on Oct. 2. The research was funded by the National Institutes of Health’s Fogarty International Center, the National Science Foundation, and the Simons Foundation.

Deeper dive into the experiment

The unprotected reefs’ shabby appearance portended their effects on the one potion associated with a key coral species.

“When you swim out of the no-fishing area and into the overfished area, you hit a hedge of seaweed. You have about 4 to 16% corals and 50 to 90% seaweed there. On the protected reef, you have less than 3% seaweed and about 60% corals,” Hay said.

Hay has researched marine ecology for over four decades and has seen this before, when coral reefs died off closer to home.

“Thirty years ago, when Caribbean reefs were vanishing, I saw overfishing as a big deal there, when seaweed took over,” he said, adding that global warming has become an overriding factor. “In the Pacific, many reefs that were not overfished have been wiped out in warming events. It just got too hot for too long.”

The potions are products of the corals and associated microbes, which comprise a biological team called a holobiont.

To arrive at potions focused on chemical effects, the researchers agitated the coral holobionts and ocean water then freeze-dried and irradiated the resulting liquid to destroy remnants of life that could have augmented chemical action. Some viruses may have withstood sterilization, but it would have weakened any effect they may have had, if there were any.

Then the researchers tested the potions on Vibrio.

“All of the solutions’ defenses were compromised to varying extents at elevated temperatures where we see corals getting sick in the ocean,” Hay said.

But reef protection benefited the potion taken from the species Acropora millepora.

“The beneficial effect in the solution tested in the lab was better when Acropora came from protected areas, and this difference became more pronounced at 28 degrees Celsius,” said Beatty, who finished her Ph.D. with Hay and is now a postdoctoral researcher at the University of California, Davis.

Of the three species with potions that were tested, Acropora millepora may be a special one.

It is part of a genus – larger taxonomic category – containing about 150 of the roughly 600 species in Pacific reefs, and Acropora are core builders of reef structures. They grow higher as sea level rises, helping maintain healthy positions for whole reefs.

“Acropora are big and branching and make lots of crevices where fish live. The evolution of lots of reef fish parallels the evolution of Acropora in particular,” Hay said.

If fish can hang on, they may buy Acropora more time, and coral reefs perhaps, too.

These researchers coauthored the study: Deanna Beatty, Jinu Valayil, Cody Clements, and Frank Stewart of Georgia Tech. The research was funded by the National Institutes of Health (grant 2 U19 TW007401-10), the National Science Foundation (grant OCE 717 0929119), the Simons Foundation (grant 346253), and the Teasley Endowment. Any findings, conclusions, or recommendations are those of the authors and not necessarily of the sponsors. DOI: https://doi.org/10.1126/sciadv.aay1048 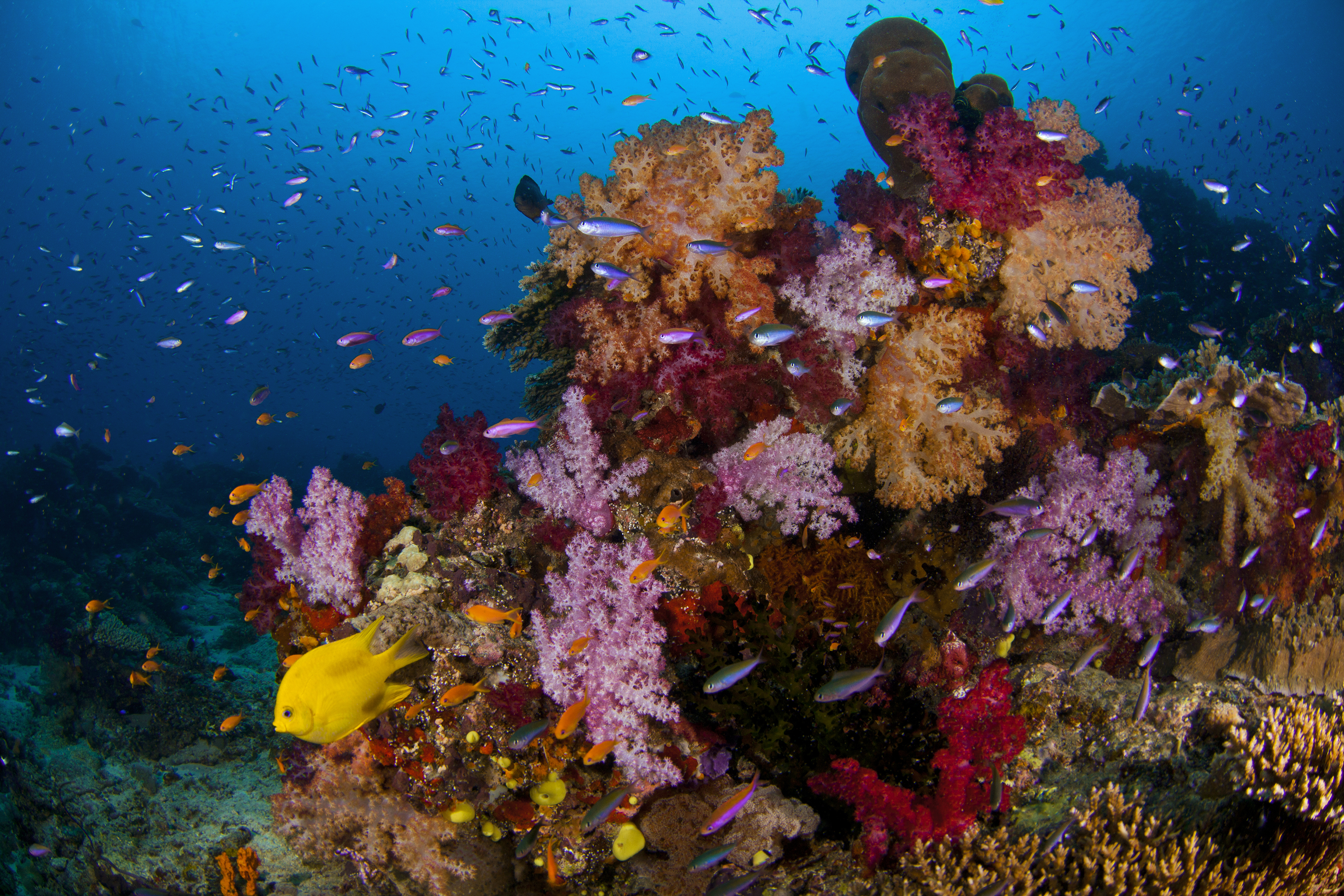 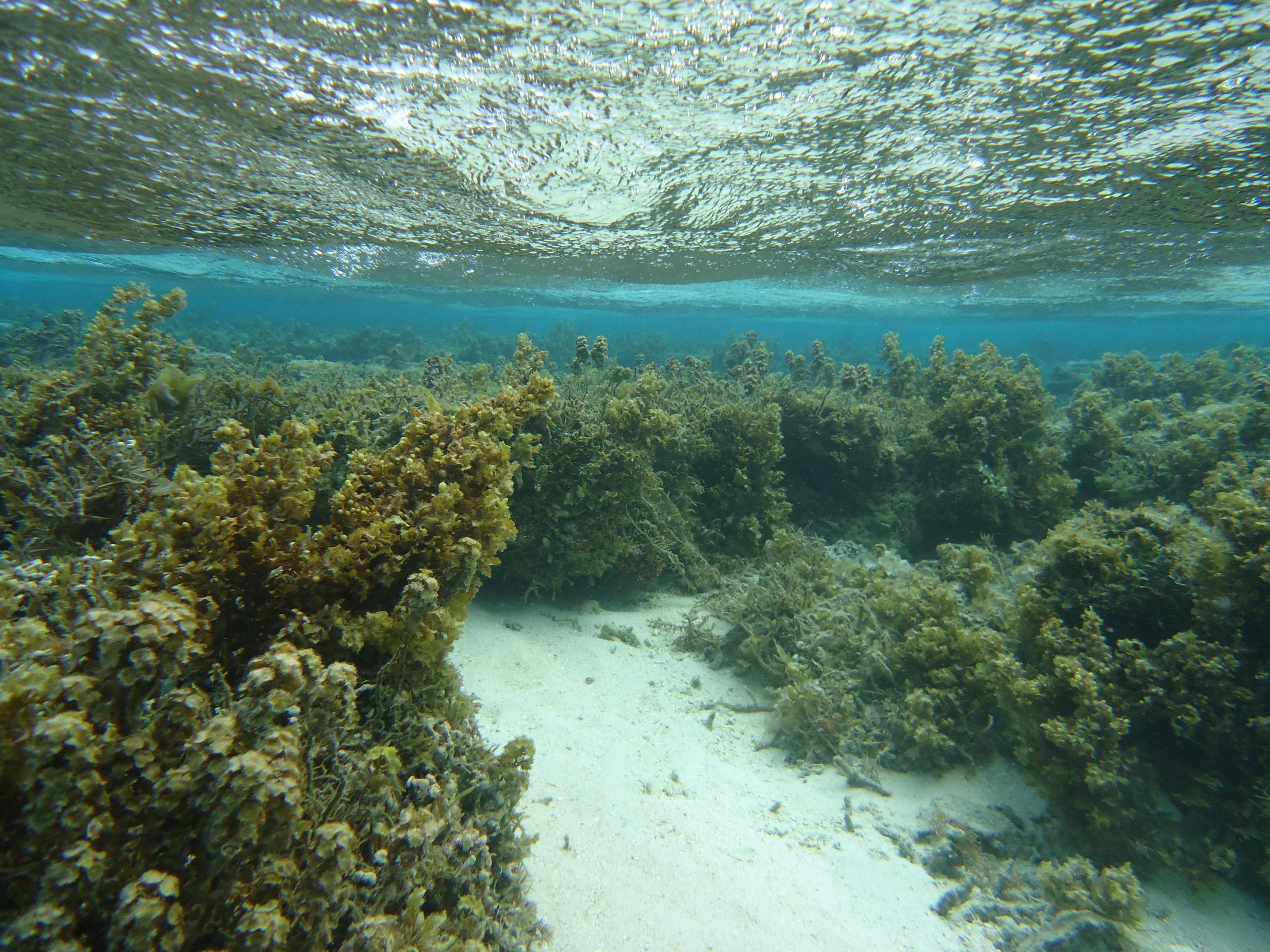 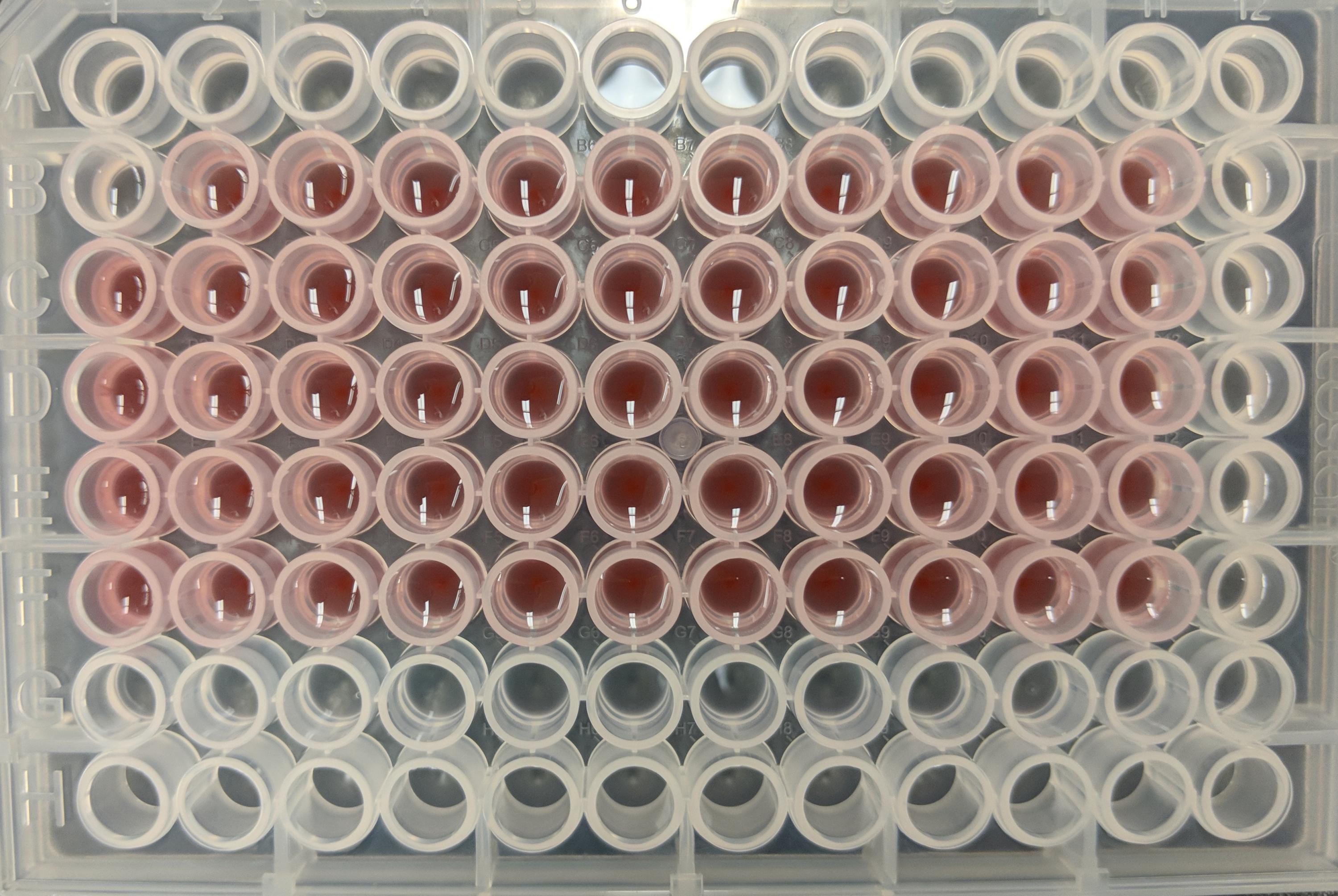 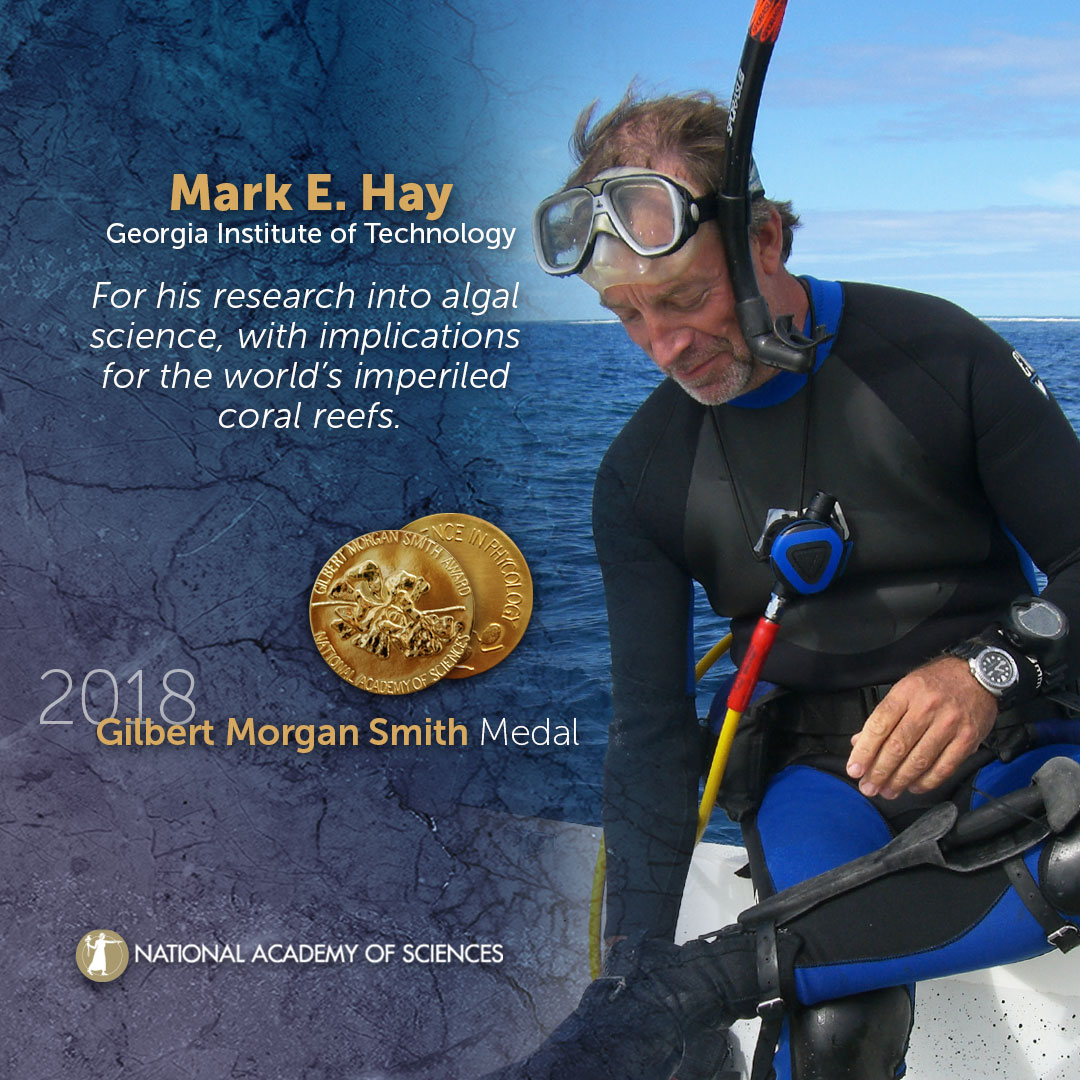