Journal dedicates special issue in honor of his 65th birthday

One of the warmest accolades in academia is a festschrift, a collection of writings published in honor of a scholar. The journal Chemistry of Materials has dedicated the Sept. 10, 2019, special issue to Jean-Luc Brédas to celebrate his 65th birthday.

An editorial by the journal's editor-in-chief, Jillian Buriak, and others refers to Brédas as "a mentor, colloborator, colleague, and friend," the epitome of the 21st-century teacher-scholar.

The editorial's authors include Georgia Tech's Elsa Reichmanis, a professor of chemical and biochemical engineering, and Georgia Tech alumnus Chad Risko, who completed his Ph.D. under the supervision of Brédas. They say that Brédas' most impactful role is as a collaborator of his students and colleagues.

"As a theoretical materials chemist, Jean-Luc has insisted that any theory or model be confronted with experiment, and if the model fails then it must be improved," the authors write. "This directive has resutled in a dense web of synthetic, experimental, and theoretical collaborators and an uncanny ability to translate the varied languages of these scientific disciplines so that results of any work have the greatest impact."

The papers in the special issue highlight the diversity of the materials chemistry landscape, the authors say. They underscore the "tight feedback loop of the synthesis-theory-experiment triumvirate that Jean-Luc so strongly believes permeates the field."

This celebration of Brédas comes only a few months after he received the Humboldt Research Award, which recognizes a researcher's entire achievement. Brédas is internationally recognized for groundbreaking contributions in the field of organic semiconductors. The enormous influence of his research on the field is reflected by the impact of his publications. He has been ranked among the 100 top chemists in the world, the 100 top materials scientists in the period 2000-2010, and the most highly cited researchers in 2018. 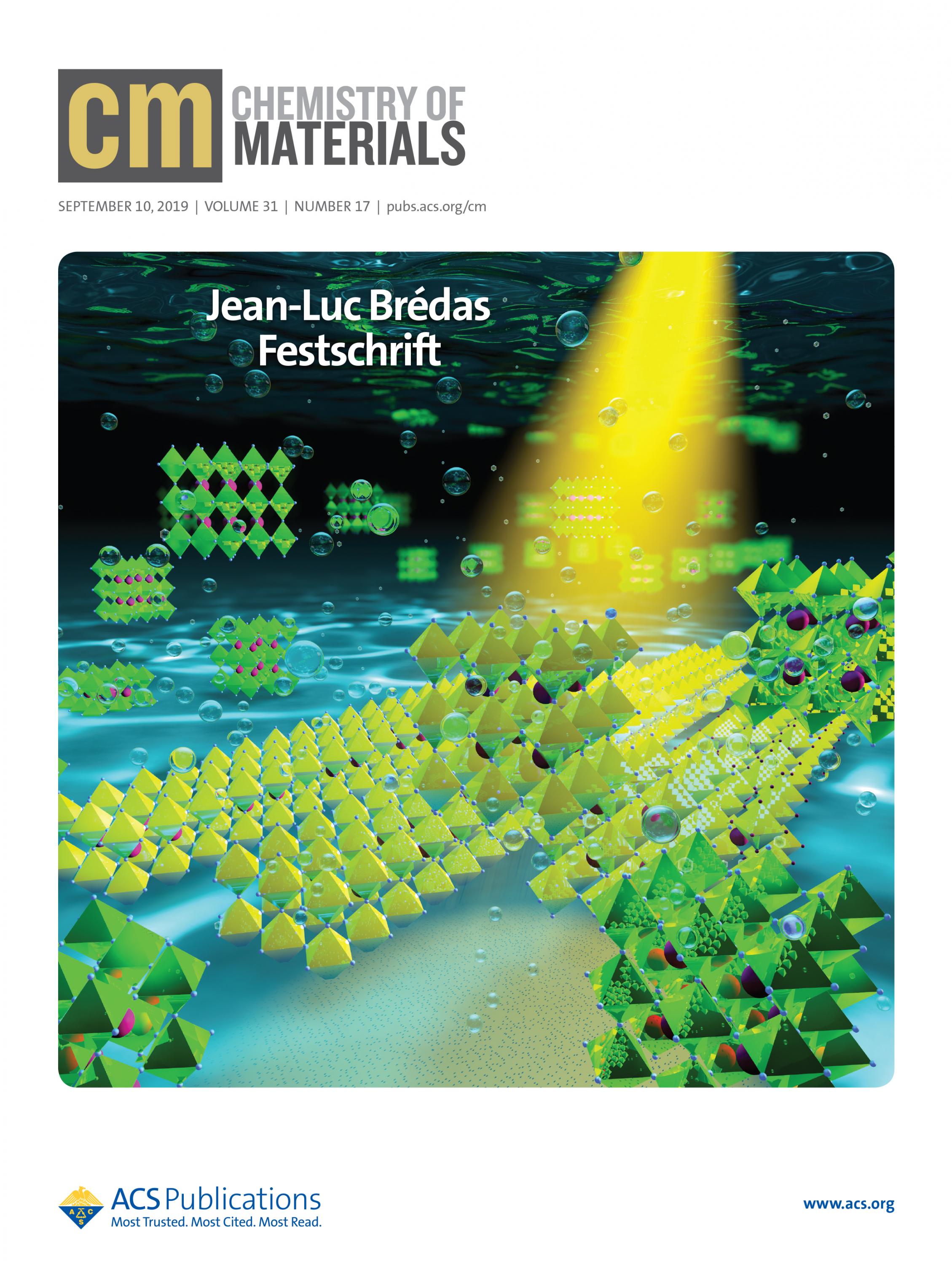 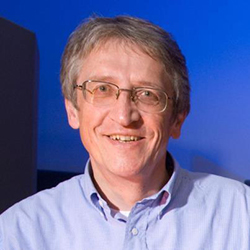