The 2019 Nobel Prize in Chemistry “is a long-overdue recognition to three great scientists and to the electrochemistry research community.” That’s the reaction of Hailong Chen, an assistant professor of mechanical engineering at Georgia Tech to the announcement on Oct. 9. “They should’ve gotten the prize 10 years ago,” says Matthew McDowell, an assistant professor of mechanical engineering and materials science and engineering at Tech.

The three scientists who won the 2019 Nobel Prize in Chemistry are John Goodenough, Stanley Whittingham, and Akira Yoshino. “They each played key roles in discovering the materials and reactions that would eventually lead to the commercialization of lithium ion batteries,” McDowell says.

“Lithium ion batteries enable effective use of renewable energy,” says Gleb Yushin, a professor of materials science and engineering. “They have become the key technology driving the shift from pollution-inducing combustion energy to the sustainable, clean-energy economy of the future.” The impact of the Nobel Prize winners’ work “is truly monumental.”

The Nobel Prize winners’ impact can also be measured “by the students, scholars, and entrepreneurs who have been inspired by their research,” says Faisal Alamgir, an associate professor of materials science and engineering. “These people – inspired by their work – will continue to solve the challenges of a green-energy transformation that the world needs.”

From Basic Science to Commercialization

What exactly are the contributions of each Nobel Prize winner? The following chronology is based on information from Chen and McDowell:

In 1976 while in ExxonMobil, Whittingham discovered the electrochemical mechanism that is the basis of lithium ion batteries. The mechanism – called intercalation – involved inserting and extracting lithium ions in a crystal framework of titanium and sulfur ions. The battery consisted of titanium disulfide as the cathode and lithium metal as the anode. Because lithium metal is unstable and the battery could not hold much total energy, the battery prototype was not commercialized.

As Goodenough was making strides with the cathode, the possibility of also improving the anode opened. In 1985, Yoshino replaced lithium metal with graphite. The combination of lithium cobalt oxide as cathode and graphite as anode was commercialized by Sony Corporation in 1991.

According to Chen, at least 20 faculty members in the Colleges of Engineering, Sciences, and Computing are studying various aspects of battery design, from the level of materials, to device, to systems. The work of the new Nobel laureates continues to influence the research of not only Georgia Tech scientists, but also many others in the battery research community, McDowell says.

McDowell’s research group is developing new technologies, such as solid-state batteries, that could outperform lithium ion batteries. “Solid-state batteries eliminate the flammable liquid in lithium-ion batteries and could therefore be safer,” McDowell says. “However, interfacing the various materials required to create a stable solid-state battery is a challenge. Many of the original concepts and discoveries from the Nobel winners’ work are driving research on this and other next-generation battery systems.”

Chen says his group is “working to solve the safety problems associated with lithium metal.” If lithium metal can be used safely, he says, lithium ion batteries could deliver twice as much energy as the current ones based on graphite. Chen’s group is also addressing the recycling of spent lithium ion batteries to lower the environmental and economic costs of the technology and improve its sustainability.

Alamgir develops new electrode materials and studies their reaction mechanisms during operation. He uses X-ray methods to explore the effect of a battery’s atomic and electronic structure on performance. His use of X-ray methods sparked a collaboration with Whittingham.

“When I started as an assistant professor in Georgia Tech, my particular focus on using X-rays complemented the broad umbrella of battery research Stan had going in Binghamton University,” Alamgir says. “We started collaborating on experiments, helping each other train group members, and ultimately publishing several papers together. The experience helped me grow as a scientist and gain a larger view of the battery research community.”

According to Yushin, the first product – a silicon-based powder that replaces graphite in the anode – gives a 20% boost to the most advanced lithium ion batteries in the market. “This means we can have longer lasting, more feature-packed consumer electronics, and eventually more powerful, longer range, and affordable electric vehicle,” Yushin says. “One day the same technology will power the electric grid, electric and hybrid electric ships, and will enable flying taxis and electric aviation." 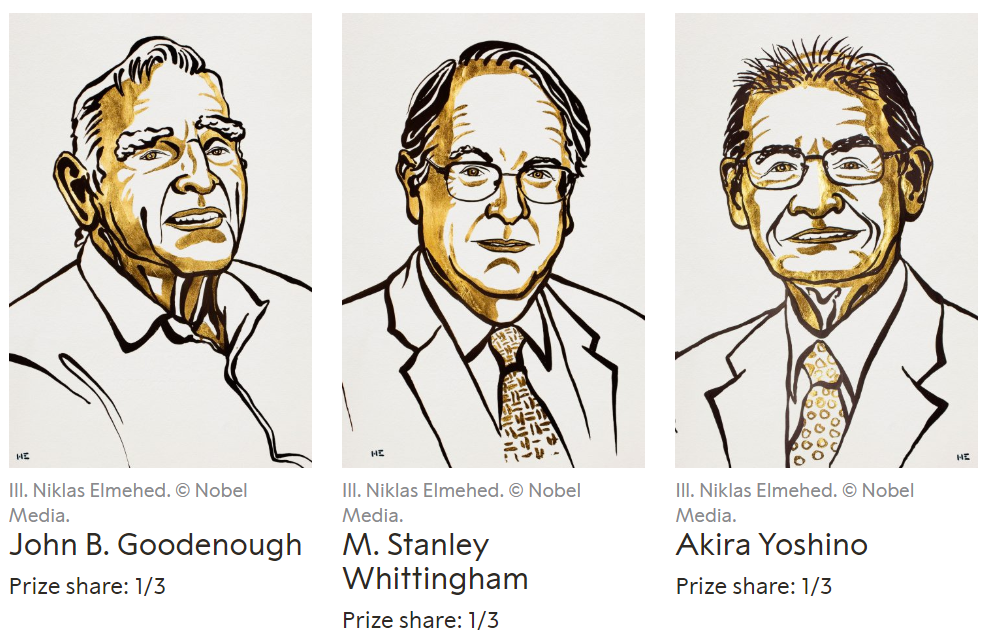 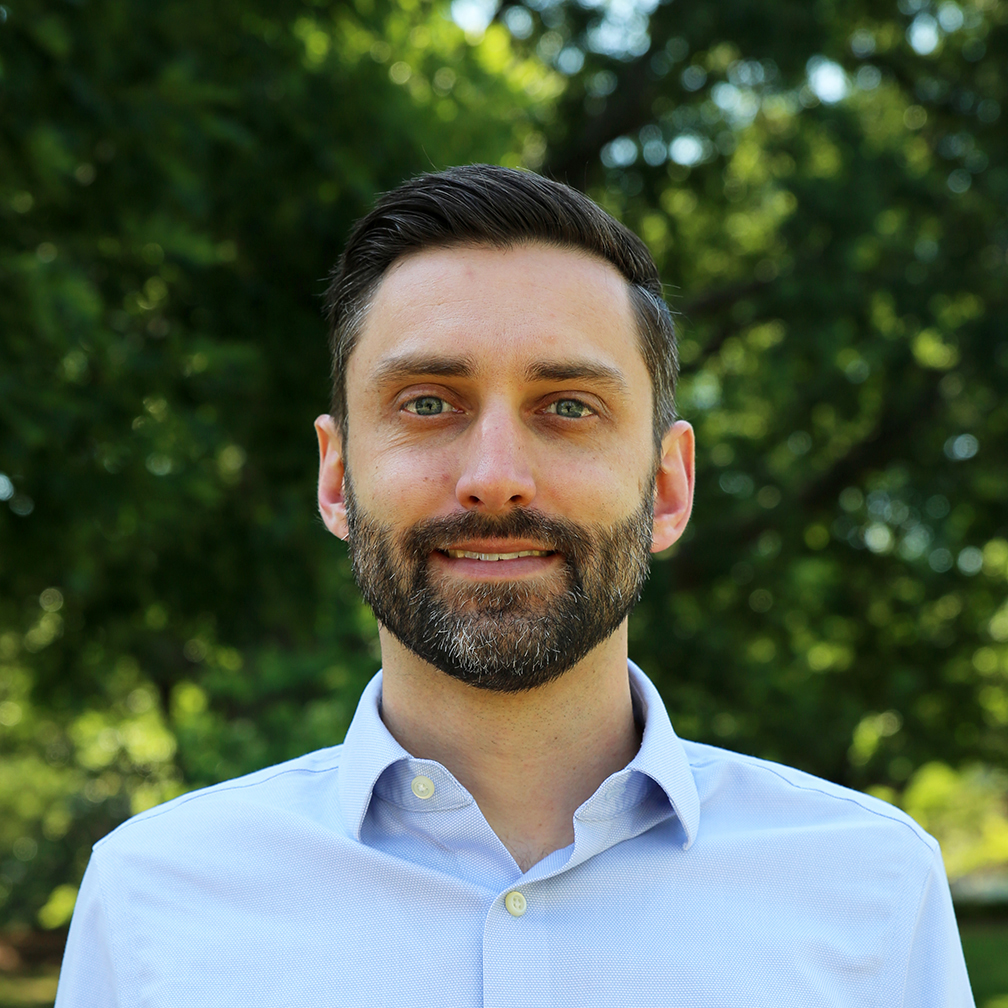 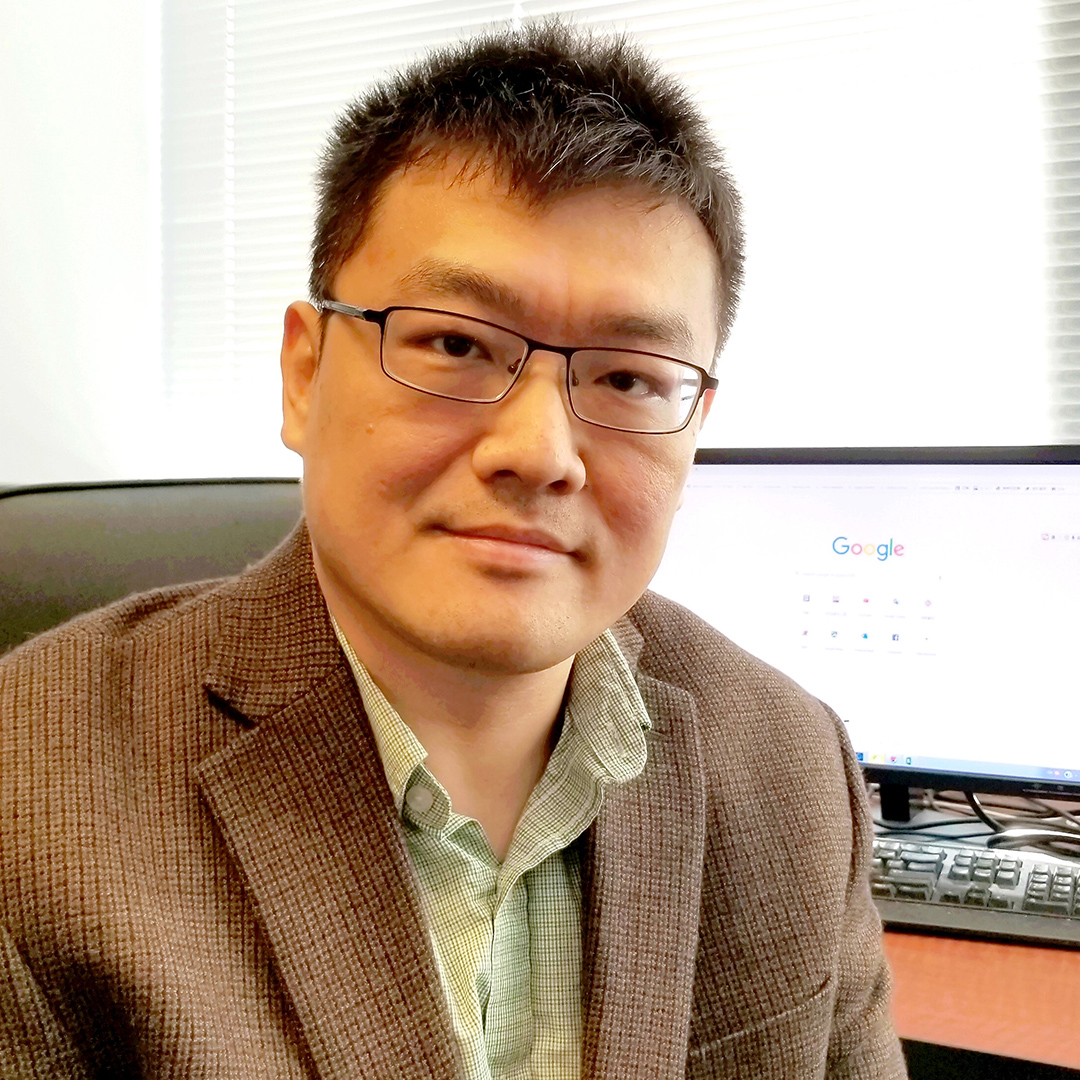 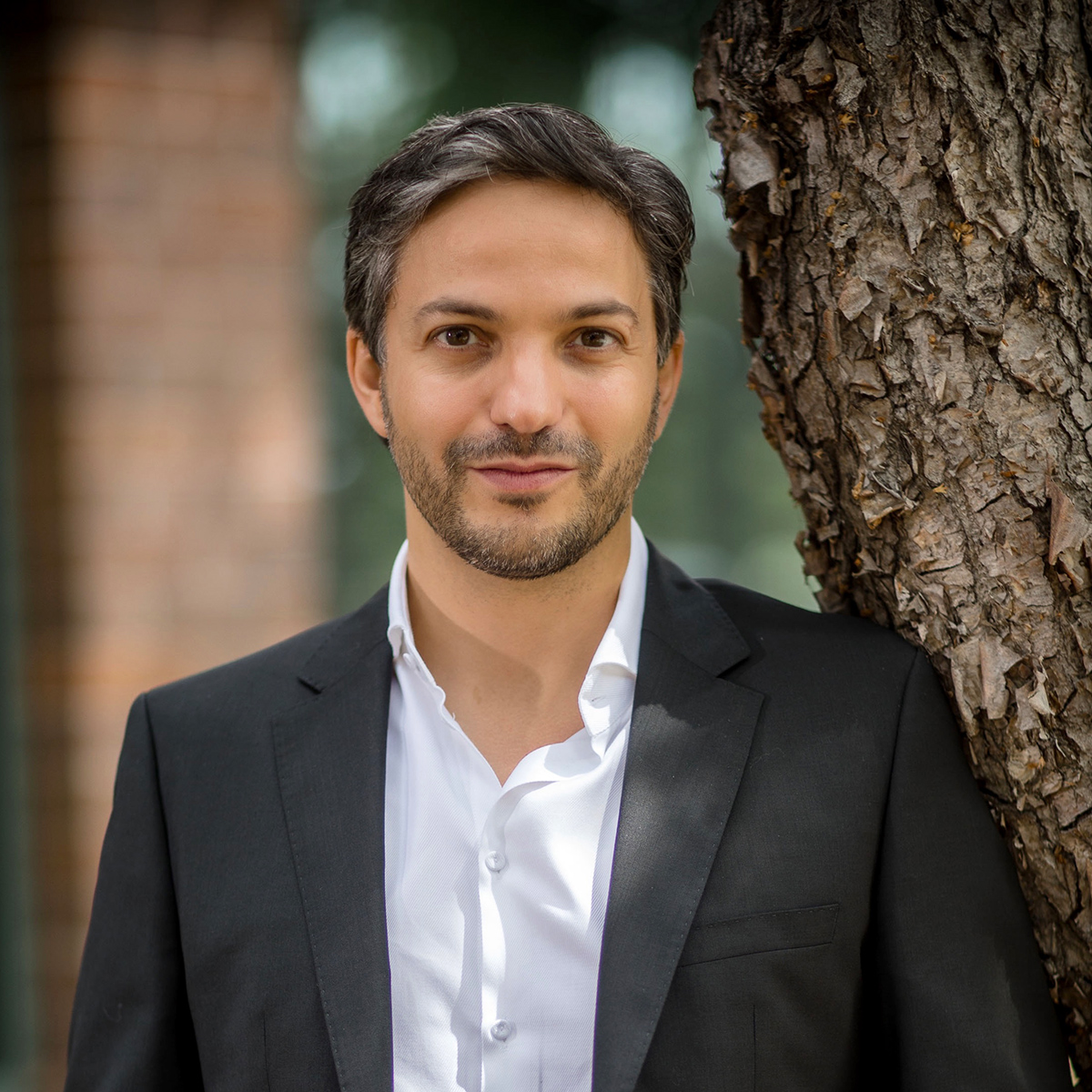 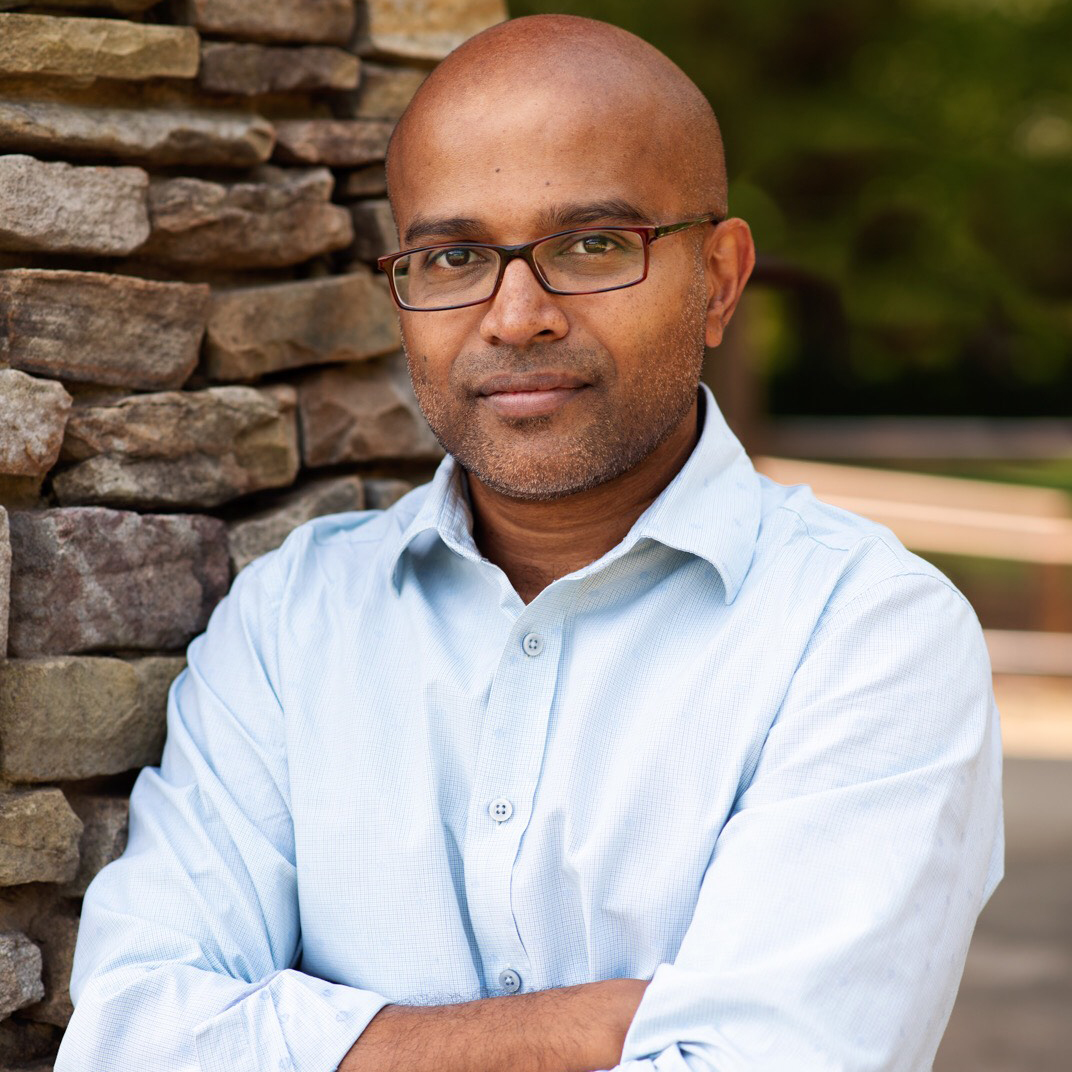