The More Complex, the Easier to Assemble

Conventional wisdom says complex structures should be harder to assemble than simple ones. Their assembly requires more information and presents more opportunities to make mistakes. But in nature, complex assemblies and higher error rates do not necessarily mean higher failure rates.

A recent study finds a different outcome with materials consisting of hierarchical levels – called hierarchical structures. In this case, more complicated structures are actually easier to assemble than simpler ones.

“Increasing complexity actually makes the assembly process more reliable despite an increasing error rate,” says Peter Yunker, an assistant professor in the School of Physics. He and graduate student Jonathan Michel published their findings today in Proceedings of the National Academy of Sciences (USA).

Hierarchical structures embody distinct structural features on different size scales. They are ubiquitous in nature; a good example is bone. At the nanoscale level, bone consists of fibers made of a mineral and a protein. At the microscale level, the fibers form hollow structures. These structural features impart key physical properties, such as stiffness and toughness.

To study the mechanics of hierarchical materials, Yunker and Michel developed a physical model of how a material’s stiffness relates to each of its distinct length scales. The model system consisted of triangular lattices of nodes connected by springs; distinct connections can be defined on multiple length scales. They examined the dependence of the stiffness on the number of such connections in the presence of random errors.

“What we found was that each length scale contributed to the overall stiffness in a similar way. There was no preferred length scale,” Yunker says. “This finding gives us a new way to consider the role of physics and mechanics in the early evolution of complexity. To evolve a hierarchical structure with a specific stiffness, an organism doesn’t need to simultaneously evolve an error-correcting mechanism to ensure perfect assembly. The physics of hierarchical structures ensures that stiffness is even more robust against errors.”

The work was spurred by ubiquity of hierarchical structures in nature. Nearly every biological tissue is hierarchical, from bones and muscles to cellulose, feathers, crab shells, and flower petals. The question Yunker and Michel asked was, how did so many complex tissues evolve so many different times, in so many different organisms? “The answer,” Yunker says, “is that physics made it easier.”

Most studies of hierarchical structures focus on their benefits or on unraveling the details of specific tissues, such as a bird’s feathers or a lobster’s claw. “We asked a previously unappreciated question,” Yunker says, “thanks to a unique combination of soft-matter physics and evolutionary biology in my lab and at Georgia Tech.”

The role of soft-matter physics in evolution is of prime interest in Yunker’s lab. The new study was inspired by work of 19th-century physicist James Maxwell – best known for equations governing electricity and magnetism. Maxwell was also interested in explaining the rigidity of structures like truss bridges. He found that for a bridge to be rigid, there must be at least as many struts as there are joints multiplied by the number of spatial dimensions. More broadly, this work revealed the general mechanical requirement for structures to be solid: they must have as many constraints as they have degrees of freedom. The heuristic is known as Maxwell counting, and it was recently demonstrated to be useful in describing tissue mechanics.

The work received funding from Georgia Tech’s Soft Matter Incubator. Yunker is a member of the Parker H. Petit Institute of Bioengineering and Bioscience. 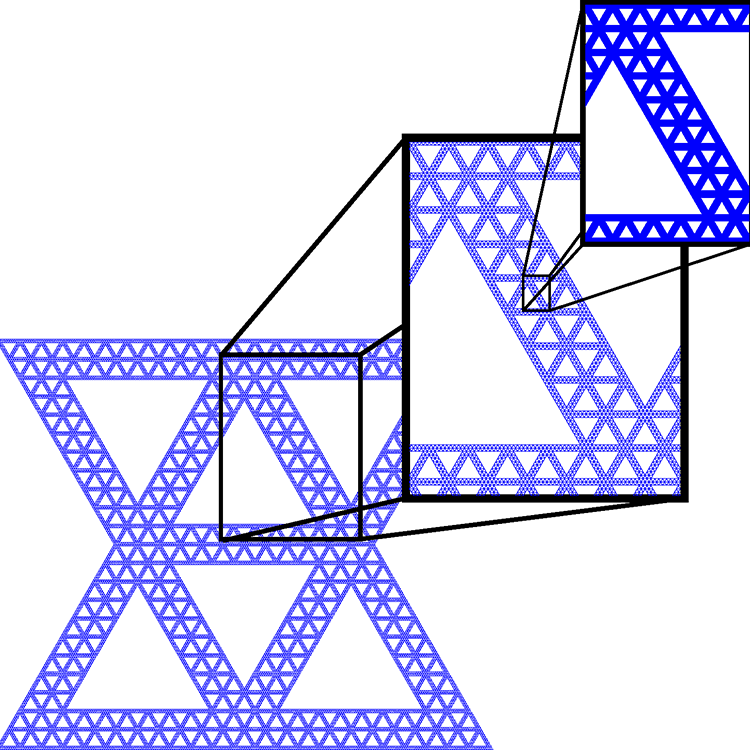 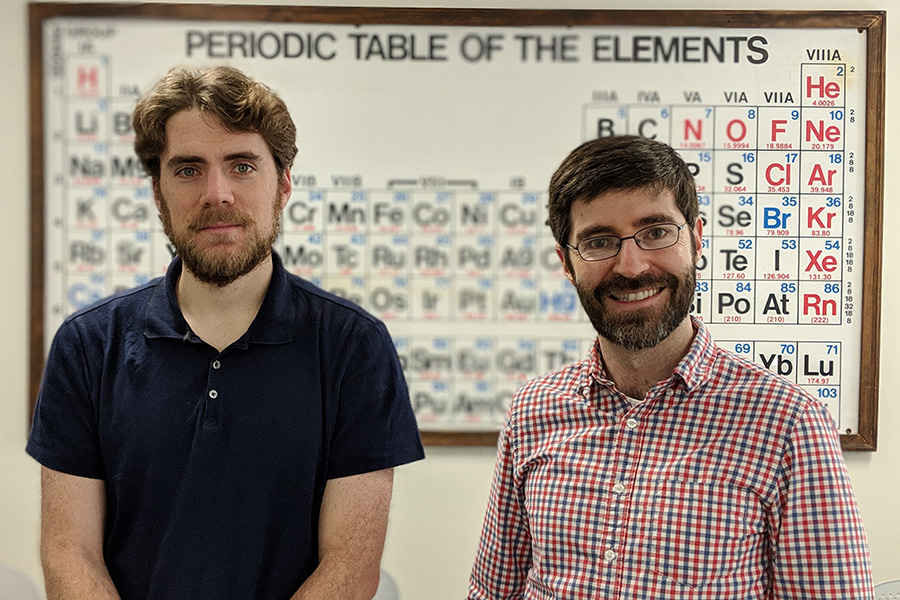