Georgia Tech has systems in place to collect and recycle everything from cardboard and office paper, to plastic and glass. But until last year, there was no established process for recycling expanded polystyrene foam (EPS).

Used widely in take-out containers, coffee cups, packing blocks and "peanuts" to cushion fragile deliveries, EPS foam is perhaps better known by the recycling code stamped onto it — #6 PS — and often trades on the name of its extruded polystyrene cousin: Styrofoam.

Lightweight and bulky, the ubiquitous fossil-fuel foam is hard to recycle, takes up significant space in landfills, and does not biodegrade. It can be easily carried by wind and rain from storm drains to waterways, where it breaks into small pieces, can be mistaken for food by marine animals, and releases chemicals that bioaccumulate in the food chain.

The call for expanded polystyrene foam recycling prompted a wide-ranging group of campus staff members, facilities administrators, laboratory professionals, and others to form a #6 PS collection and recycling process from the ground up. The result diverted nearly a half-ton of it away from landfills over a six-month period, and that helped win the Styrofoam Recycling Pilot Team a 2020 Georgia Tech Staff Award.

The Process Improvement Excellence Award was presented by Georgia Tech Human Resources to College of Sciences Director of Facilities and Capital Planning Juan Archila, along with Ford ES&T Facilities Manager II Todd Clarkson and 12 other members of the team. Archila was nominated by team member Michelle Wong, assistant director at the Petit Institute for Bioengineering and Bioscience (IBB). Archila gives Wong credit for designing the plan.

“I’d like to give a huge ‘thank you’ to Michelle for the vision and the ability to get the right people in the room to make this initiative a reality,” Archila says. “This program embodies Georgia Tech’s aspirations of breaking down invisible barriers between various departments across campus and goes to show that with a common goal and with buy-in from the start, we can begin to make transformational change despite budget challenges or the burden of ‘how we’ve always done things.’”

Georgia Tech’s labs are a major source of expanded polystyrene foam waste, since a majority of their deliveries, such as glassware, come packed in the material. Yet it is difficult to recycle for several reasons: it’s bulky and hard to collect, clean, and process.

As part of an overall green initiative for IBB, Wong convened a diverse group of stakeholders throughout campus with a history of sustainable practices to start a new recycling program. The pilot team includes members of the Office of Campus Sustainability, Environmental Health and Safety, and the Office of Solid Waste Management and Recycling. They partnered with the Center for Hard to Recycle Materials (CHaRM) and chose to begin the recycling pilot program with two buildings: IBB and the Krone Engineered Biosystems Building (Krone EBB).

“Early concerns included communication to stakeholders in the buildings about the process and space for bins/areas for the Styrofoam to be placed. Together we implemented plans to address these concerns,” Archila says.

The members of the Styrofoam Recycling Pilot Team:

“I was super-excited to find out that we won the award,” says Brodzik, Campus Recycling Coordinator in the Office of Solid Waste Management and Recycling. “This project started as a small pilot that we never stopped. It has grown and we learned how to increase our capacity. I am encouraged by the momentum this will create to expand the project to collect Styrofoam at more labs in other buildings. I look forward to more in the future to divert our hard-to-recycle materials on campus.”

“The Office of Campus Sustainability is thrilled by the recognition of this group, a grassroots effort to address a problem that while not unique is uniquely problematic at Georgia Tech due to the large number of labs on campus,” adds Neville, Campus Sustainability Project Manager. “Our success with the Styrofoam Recycling Pilot highlights the passion of the Georgia Tech community for sustainability and the ability of individuals to come together to bring about real change.”

The Georgia Tech Staff Award was not the only honor for environmentally friendly efforts this year. The Kendeda Building’s sustainable construction and recycling efforts won Georgia Tech the top ranking in the Race to Zero Waste section of the 2020 RecycleMania Tournament, sponsored annually by Rubicon, a waste management company based in Atlanta. 300 U.S. and Canadian campuses took part in that competition. 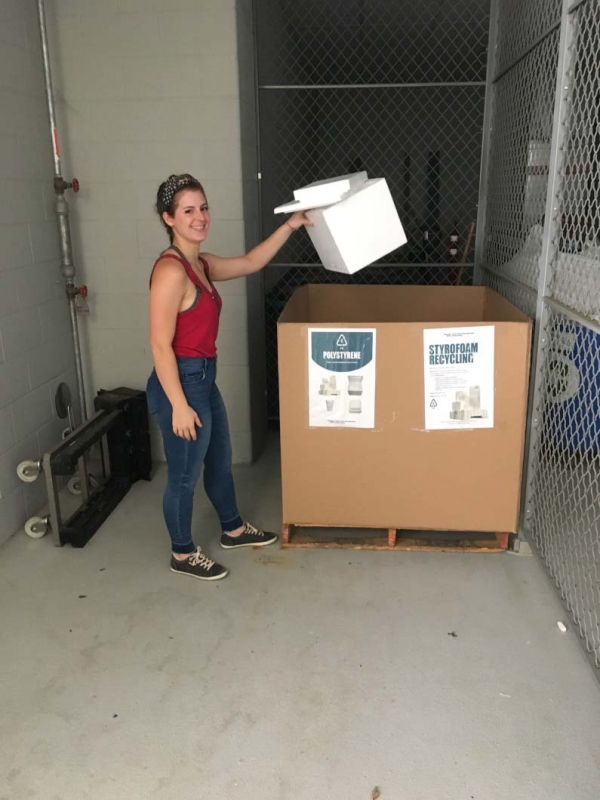 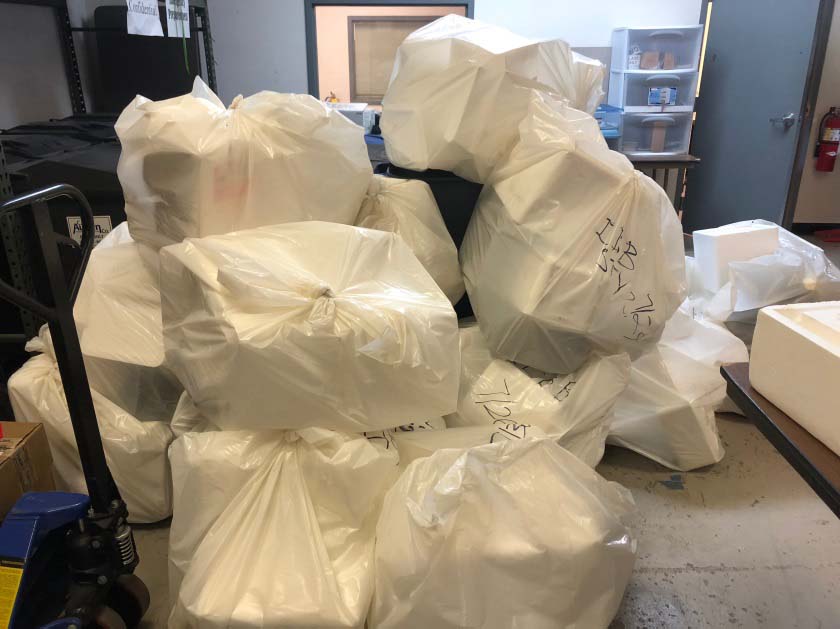 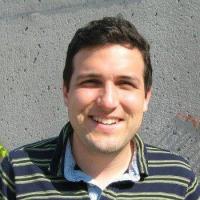 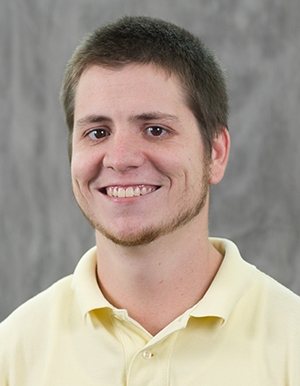