Scratching Out New Clues on the Sources of Certain Itch Sensations

A new study led by School of Biological Sciences researchers could eventually help patients who suffer from skin conditions that affect the palms of hands and soles of feet.

Getting an itch is one thing. Everybody has to scratch every now and then, and some of us have to watch out for dry skin during the winter, or allergic reactions to ingredients in certain makeup or lotions. Yet for most of us, those discomforts involve itches on parts of our skin that have hair, not on what is called ‘glabrous’ skin: the smoother, tougher skin that’s found on the palms of your hands and the soles of your feet.

And those glabrous skin conditions often cause chronic itching and pain. In the U.S., there are an estimated 200,000 cases of dyshidrosis, a skin condition causing itchy blisters to develop only on the palm and soles, each year. Another chronic skin condition, palmoplantar pustulosis (a type of psoriasis which causes inflamed, scaly skin and intense itch on the palms and soles) affects an estimated 330,0000 to 1,650,000 people in the U.S. each year.

“Those patients with chronic itch suffer a lot. They don’t have a significant treatment, and it affects their lives,” says Liang Han, an assistant professor in the School of Biological Sciences who also researches in the Parker H. Petit Institute for Bioengineering and Bioscience. Now, new research from Han and students in her Han Lab at Georgia Tech may offer a balm of hope for these patients.

Han and her students uncovered new information about which sensory neurons are responsible for glabrous skin itch. “We here present evidence demonstrating that distinct neuronal populations are responsible for mediating hairy and glabrous skin itch,” the authors write. “This study advanced our understanding of itch and will have significant impact on the clinical treatment of itch.”

Of transgenic mice and sensory neurons

Steele, a current graduate student in the School of Biological Sciences who dual-majored in Biology and Literature, Media, Communications, is in her fifth year at Georgia Tech. In the new study, she highlights another reason why glabrous skin itches are significant sources of pain for patients. “That’s actually one of the most debilitating places (to get an itch),” Steels says. “If your hands are itchy, it’s hard to grasp things, and if it’s your feet, it can be hard to walk. If there’s an itch on your arm, you can still type. You’ll be distracted, but you’ll be okay. But if it’s your hands and feet, it’s harder to do everyday things.”

Why has an explanation so far eluded science? “I think one reason is because most of the people in the field kind of assumed it was the same mechanism that’s controlling the sensation. It’s technically challenging. It’s more difficult than working on hairy skin,” Han says.

She and her team got around the technical challenge by relying on a new investigative procedure, or assay, that Steele had been working on to judge behavior in research mice. The previous method would have involved injecting itch-causing chemicals into mice skin, but the majority of a mouse’s skin is covered with hair. The team had to focus on the smooth glabrous skin on tiny mice hands and feet.

Using transgenic (genetically modified) mice also helped track down the proper sensory neurons responsible for glabrous skin itches. “What we can do is specifically activate a particular set of neurons that causes itch, and we saw that biting behavior again modeled,” referring to how mice usually deal with itchy skin.

A particular set of mice in the study was given a chemical to specifically kill an entire line of neurons. “We can see what would happen if they didn’t have those neurons we’re targeting,” Steele adds.

Applications could involve figuring out a way for patients to turn off those itch-inducing neurons. “Blocking the neuron is one approach, but that’s down the road. That is something that we always hope,” Han says. “It is very reasonable to propose — to find a way to block those neurons in human skin.”

The researcher team thanks the animal care and welfare team at Georgia Institute of Technology for their care and services. This work was supported by grants from the U.S. National Institutes of Health (NS087088 and HL141269), and the Pfizer Aspire Dermatology Award to Liang Han. 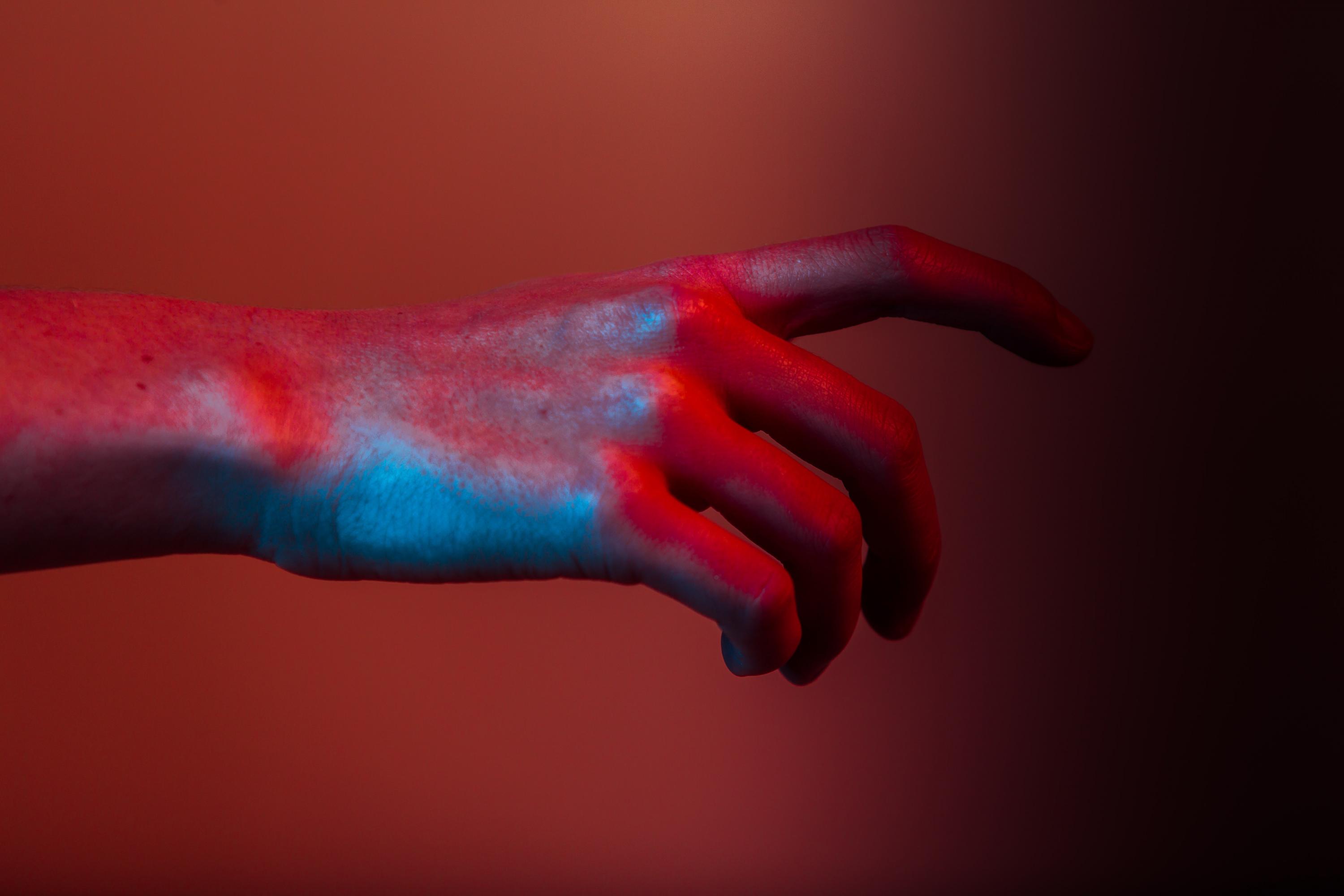 (Photo by Ian Dooley via Unsplash) 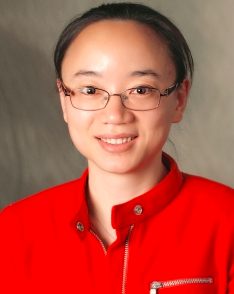 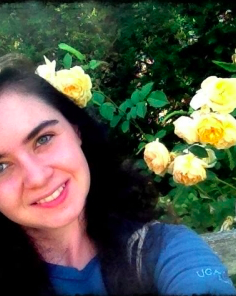